Write your fond memories here. Something that may cheer people up.

I know nothing about ballet. However, in my late teens, I belonged to a theatre group. Because of this, I was invited to be an extra when a visiting ballet company came to town. As a result, I ended up on stage in “The Merry Widow” ballet with the world-renowned Dame Margot Fonteyn.

My grandmother was a surgical nurse who worked graveyard shift at Alta Bates in Oakland. In the afternoons, she would go work in her garden.

She lived near Rockridge, just off of College Ave in Oakland in a little cottage stuffed behind 2 houses and a bowling alley. Every scrap of earth was planted with something or other. She had knocked out a fence panel and put hinges on it to make a door to get behind the bowling alley to what she euphemistically referred to as her ‘Back 40’ (acres). The Back-40 was a small triangular piece of untended ground. She said the bowling alley people never even went back there because there was no access for them so she was a squatter.

(For our international visitors a ‘squatter’ is an old-fashioned term for someone who moves into an unoccupied area owned by an absent owner and farms it thereby staking a claim by right of use.) She had big stuff like corn, beans, and squash, cucumbers, etc. growing back there.

You had to almost squeeze between the old garage and cottage wall to get to her bonsai in the back. She had stacked boards and cinder blocks up and had all kinds of bonsai growing back there in that protected space. The wind was never strong enough in that little squeeze place to knock anything over.

I would help her water them. She’d put them into buckets of water until the bubbles stopped, then take them out to drain. I’d watch as she discussed how she wanted them to take shape. It was an effort of many years.

Sadly, my efforts are not that good.

I think it’s because I live in a high desert and it’s open to high winds and desiccating heat. Not the greatest bonsai-growing country. I don’t have a protected area that gets sun but no winds.

Gramma got her bonsai supplies at Soko Hardware in San Francisco. My mom would pack up all us kids, go get gramma and off we’d go to Japantown in SF. It was fun to go to the Trade Center and Bush street to look around. Gramma would buy futomaki (Fat vegetarian sushi rolls) for us and sometimes candies. Then we’d go downstairs in Soko’s to see what kind of Bonsai pots and tools they had for sale. Then we’d get some goodies at the bakery.

If they had an Ikebana show, we’d all go in to see the arrangements. Gramma making sure her little terror grandchildren (us)

Back home, Gramma also had a ‘Side-80’ which was another patch of unclaimed land stuck between houses and buildings on College. That one had an avocado tree that had branches coming over to her side. I remember her smiling up at that tree waiting for the avocados to ripen. She was so funny as she quietly spoke about property rights and ‘if the branches were on her side of the fence, then the avocados were hers, Right?’

Ah… Gramma had larceny in her heart.

In the Side-80, gramma had potatoes, radishes, berries, artichokes and I forget what else. All types of veggies and fruits. The Side-80 was in full sunlight so we’d often find her out there working in the sun wearing her conical bamboo sun hat. 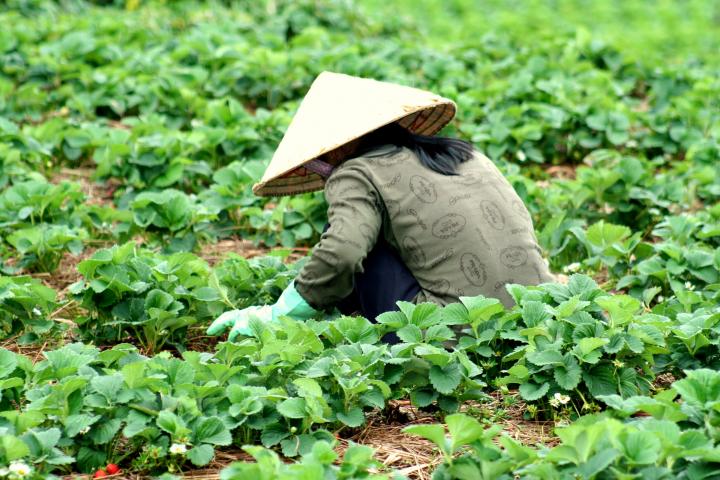 As a result, I ended up on stage in “The Merry Widow” ballet with the world-renowned Dame Margot Fonteyn.

That is so kewl!

What a great story! Your grandmother sounds extraordinary!!!

She was a very interesting person. She was born in San Francisco in 1906… but in December. Long after the quake which was in April. She was terrified of quakes and would clutch her heart whenever a small quake rumbled through the hills.

Her mother, My g-gramma was even more interesting. But I never met her, she and my g-grandfather passed in 1942. So any stories I tell of them are what I heard from my mom and gramma.

I really miss going fishing with my hubby. Every July, we’d pack up his traditional spear pole and fishing and camping gear and off we’d go to the south fork of the Salmon River in the mountains of Idaho. 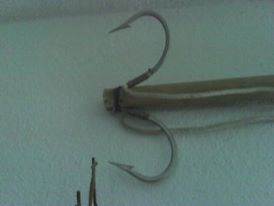 My Hubby was Agaidika - salmon eater band of Lemhi Shoshone. The tribal fishing grounds were up there along that high mountain, narrow river gorge. The water is so clear and cold up there. 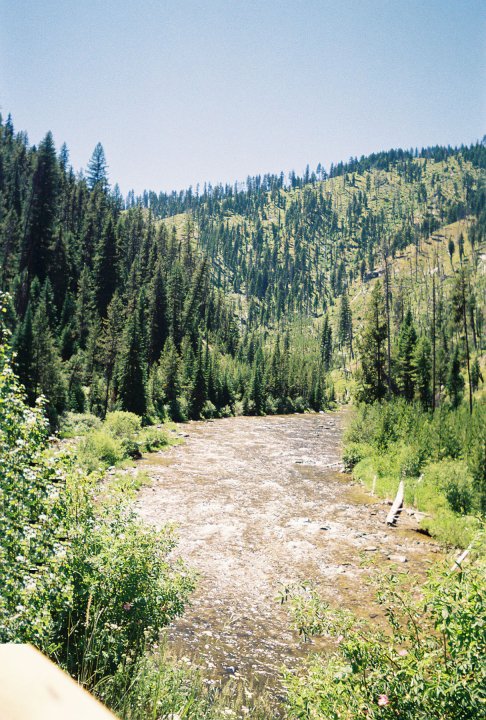 It was so beautiful when the moon rose over the mountains… the river gurgled and splashed. Crickets sang, the occasional bird too. The quiet voices of the guys talking and joking and the salmon boss cracking the worst kind of jokes.

Excitement would suddenly happen when someone hooked a huge Chinook salmon and fought to bring it ashore before it got off the hooks. The younger teens would scramble down to the water with huge nets to help land the fish.

I miss fishing with my hubby and extended family. It was so much fun! 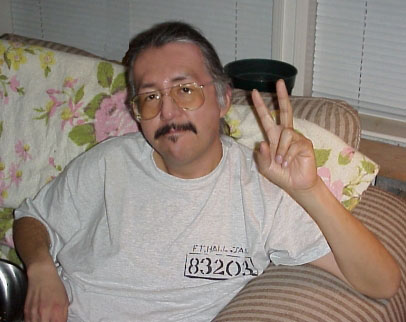 What lovely memories. Growing up, my family did a lot of camping, and it’s a tradition I have tried to carry on after having a family of my own. Sadly, we haven’t been able to go for the last couple years for various reasons. I look forward to the next time we are able to go sleep out under the stars and commune with nature.

Your collection is featured on viki app, as this was your latest post I’m replying here. 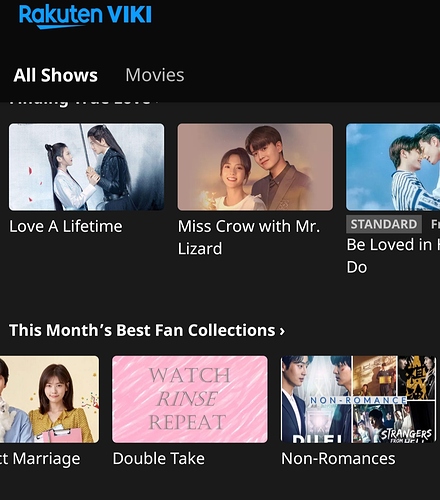 You had a very good looking husband, and you can tell he was a very good man, too. I am so sorry for your loss, but now he’s still with you bc he has become your Guardian Angel. At least you was blessed with wonderful memories and 20 something years as husband and wife.

Thank you. I was lucky to find him, he was a very good guy. He was very kind, smart and funny and a hard worker. We’d travel at the drop of a hat. it was a lot of fun. I really miss him.

My son was a brainy, skinny, 10 year old kid at the time. He was chattering at me about computers and this and that and asking about what I used when I was a kid.

I looked at him and said, “We didn’t have calculators when I was a kid, You had to use paper and pencil and figure it out on your own. Some people had slide rulers.”

My cherished son asked, “Why didn’t you use your computer then?”

I just laughed and told him, “We didn’t have computers when I was a kid.”

He looked at me with absolute astonishment! Eyes wide, hands held up to his shoulders, palms up, waving slightly for emphasis as he said, “You were born BEFORE computers?” Like I was a dinosaur in the flesh.

Yep, Mom was born before the KC extinction. 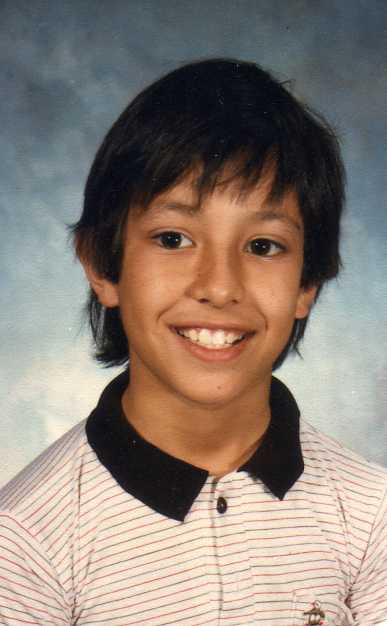 It’s hard to believe, there really was life without a computer and then a telephone with a rotary dial

I would say you did everything right

Yea, he got a degree in computer systems and works in Silicon Valley. He’s worked at all the major companies as a programmer.

That industry is unstable. Most are hired only for short contract periods then they have to leave so the tech go the rounds from one company to another. Very few make it to higher positions. The companies don’t want to provide benefits which is why they are all contract workers.

He got out of that and managed to get a permanent job doing system design for a company. He manages their inventory control system.

Your collection is featured on viki app, as this was your latest post I’m replying here.

Which collection is that?

She was referring to my collection that has been featured on the Viki homepage for the last month. It’s not there anymore. They just switched to some new ones today. 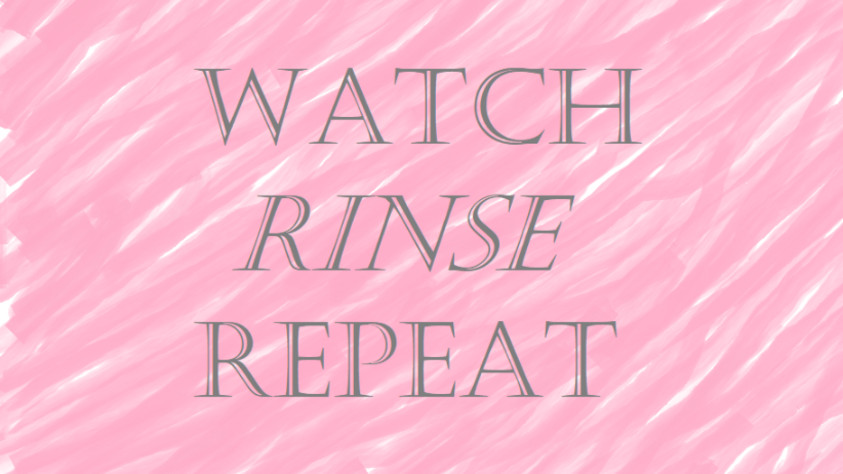 Series worthy of a re-watch from time to time, even if only for the love story. For now, includes only Viki free content. Notes may refer to cupcakes or PCAB, which makes reference to my other public collection of my most favorite OTPs (precious...

That is kewl! Your collection was Promoted!

that has been featured on the Viki homepage for the last month.

I only saw it yesterday

,it’s great to know that you already knew it.

Glad you caught it because it’s gone now.

Someone had pointed it out to me a while ago. It’s a good thing because I don’t usually scroll down and look at those things. It was cool.

I don’t usually scroll down and look at those things

Yes me too, I just always open and click the continue watching section