Just when I thought Koreans’ ages and looks wouldn’t surprise me too much, LJG had to suddenly become active on Instagram and make me question all my theories 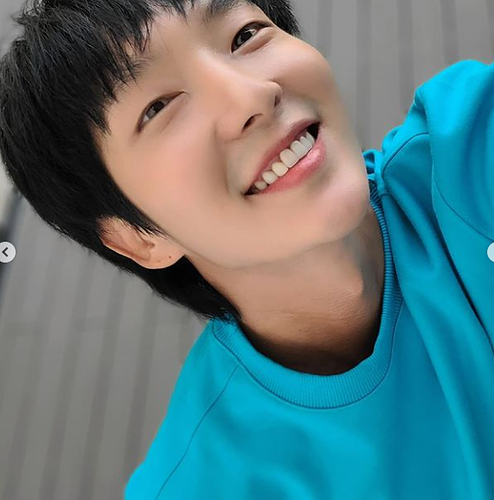 He’s been qualified for the Hottie Posse for TWELVE years now!

He never liked the flower boy theme so I guess I always saw him as the dapper, handsome man he usually plays in dramas. 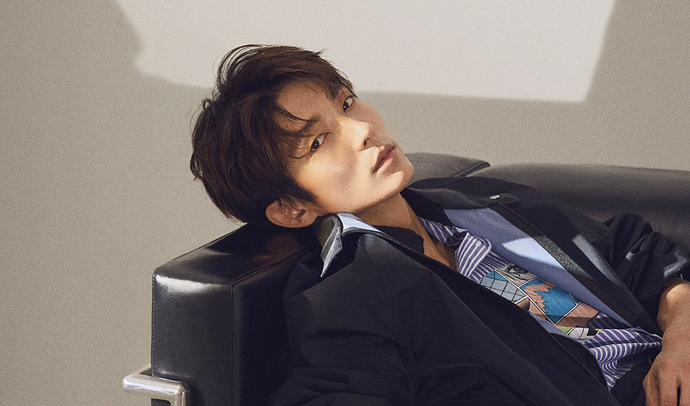 I am seriously missing Seo In Guk - SIGgie!

Way-O is he so cute when he is so MESSY in this!!! Shopaholic Louis!

Years ago, after wasting time on a guy who spent hours moaning about the woman who dumped him for someone more sophisticated, I said, to God and the universe and whoever would listen, that I did NOT want any romantic fantasy garbage again in my life. I wanted Real Deal open, honest, no BS commitment.

Thing is, I realized a few years ago that, despite men talking about women being unrealistic and irrational, MEN are actually the romantics, the easily bruised ones, the insanely idealistic ones.

Remember the guy I had a bad relationship with a few years ago? I told him AS SOON as he started being all huggy and whatnot, “Dude, if you are not serious about what you are doing, STOP. Otherwise I will take things the wrong way, and then we will have some big problems.”

He didn’t stop. I took him seriously. The rest is bad history.

Days My Prince
We have to take the Leap! Where is my Mint Choc-ola-chip ice cream that Foxy loves so much.

Can I be both of these things?

I keep starting an explanation to this and then erasing what I typed because nothing I say seems to explain it properly. Simply put, I am very much a realist who also loves to immerse myself in hopelessly romantic fictional worlds.

I know that, as long as I have been waiting for Mr. Good, not Mr. Perfect, it is unrealistic and inhuman for human beings to act as if they don’t need love and connections of some sort.

There is that famous joke that says, “Marriage is the triumph of hope over experience.” But it is being willing to slog through the rough times together that builds the trust and depth needed to create golden anniversaries. My parents were a good example of that.

Me? I am neither or both… hmmm a realistic romantic? Is there such a thing?

I’m pretty sure that is an ox·y·mo·ron! 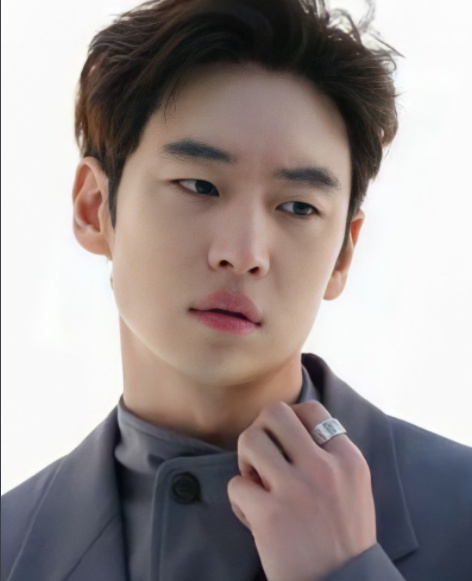 DO is cute, I’ll give you that… BUT! However can you pass up a cute guy who can inhale watermelon so darned fast!

This is what Sifeng does between movie gigs.

I can watch this silly clip over and over…

The MC’s are messing with Cheng Yi so much.

Dang he is so precious

@kdrama2020ali just killed me with a hottie in my PMs. I’m a dead woman walking (and typing)

uh… That is NOT a PG rating!

I am officially incarcerated in heart jail for 24 hours! 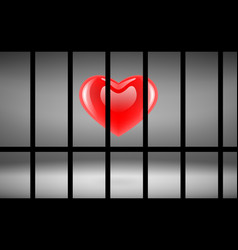 24 hours? Did you just use all your hearts at once?

I’ve been busy liking too many things lately.