New fan channel. I guess this time around My Secret Terrius is coming to Viki 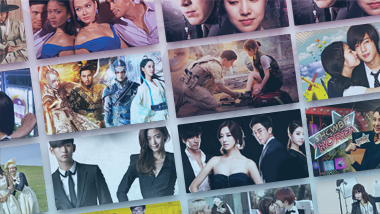 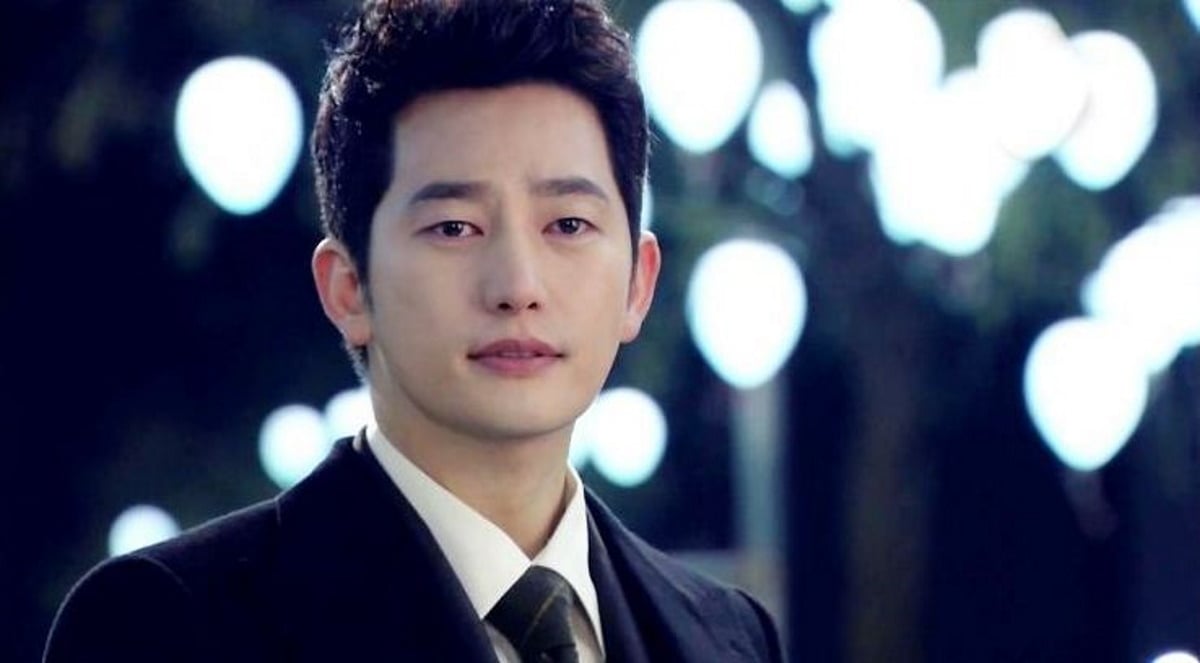 Park Si Hoo is in talks to star in the Korean remake of the American drama series 'The Mentalist'.According to the actor's label&am… 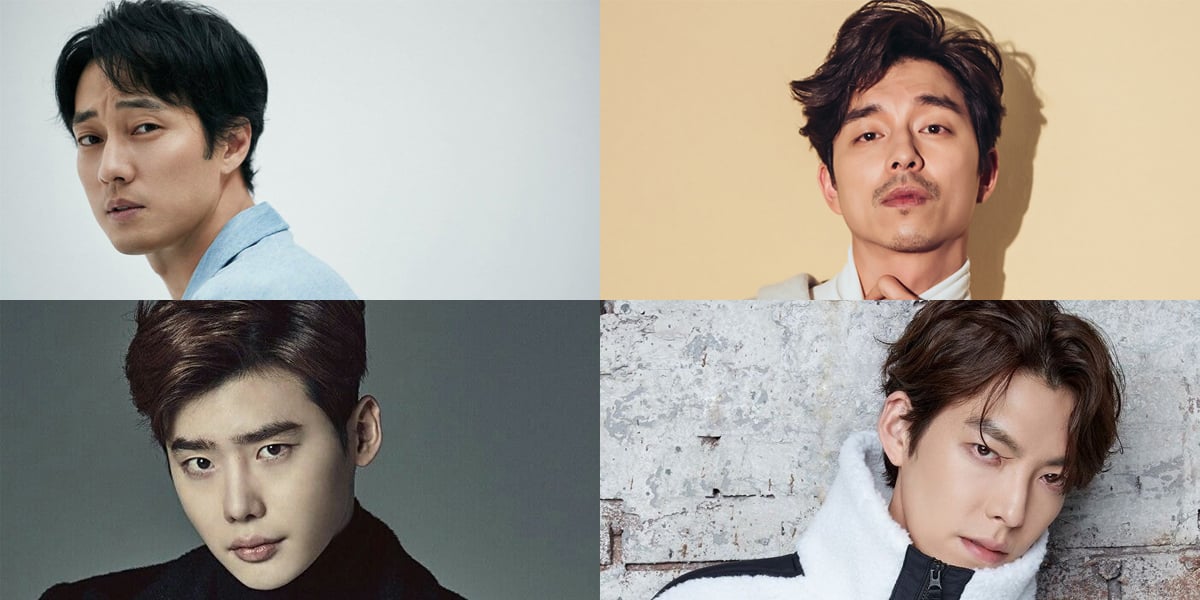 Netizens discuss why these actors are likely candidates to work with Song Hye...

Earlier today, it was confirmed that star drama scriptwriter Kim Eun Sook is working on a new project this year! Furthermore, the writer has confirm…

#YoonSeAh and #KimHyeEun are in talks as leads for upcoming tvN drama ‘The Birth of Tragedy’ which is a passionate melodrama that deals with an incident between two families. (Ji Jin Hee is considering the male lead role)

#ChaeJongHyeop in talks to star in upcoming JTBC drama ‘I Know But’ based on a popular webtoon. (Song Kang and Han So Hee are considering the lead roles) 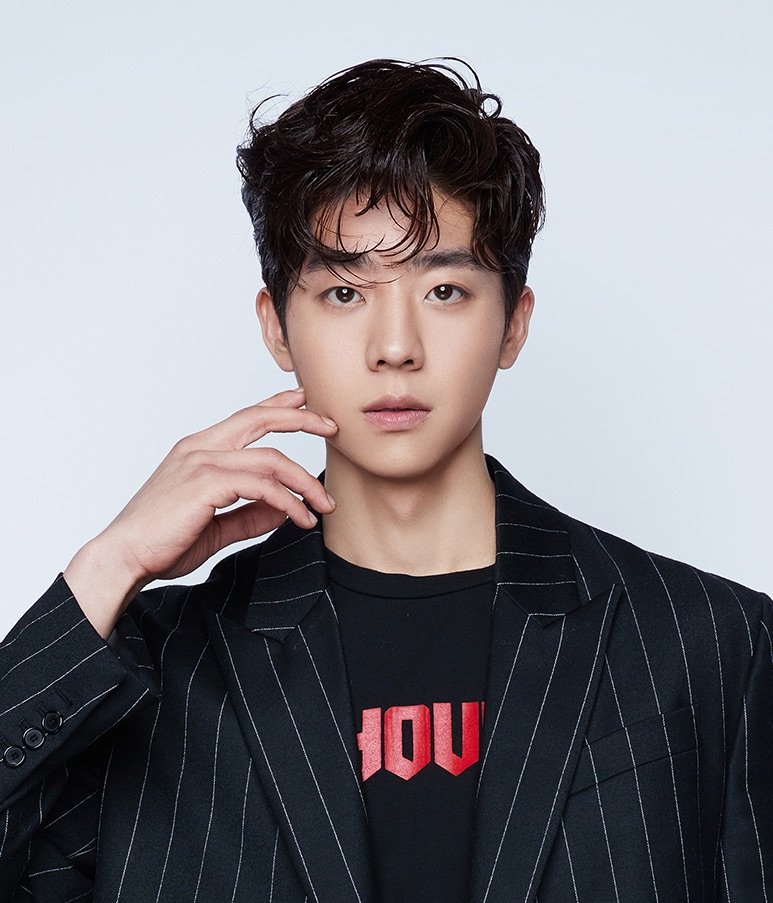 Chae Jong Hyeop Positively Considering Role in Drama Adaptation of "I Know But"...

Chae Jong Hyeop is heavily considering taking the role in the 'I Know But' Drama adaptation. If he does, then he will have be the third in the anticipated love triangle!

WATCH OUT FOR THESE UPCOMING ADAPTATIONS

Kdramas based on webtoon are ALWAYS expected by fans. Hope you guys secure some of them in advance (Before the competitors) 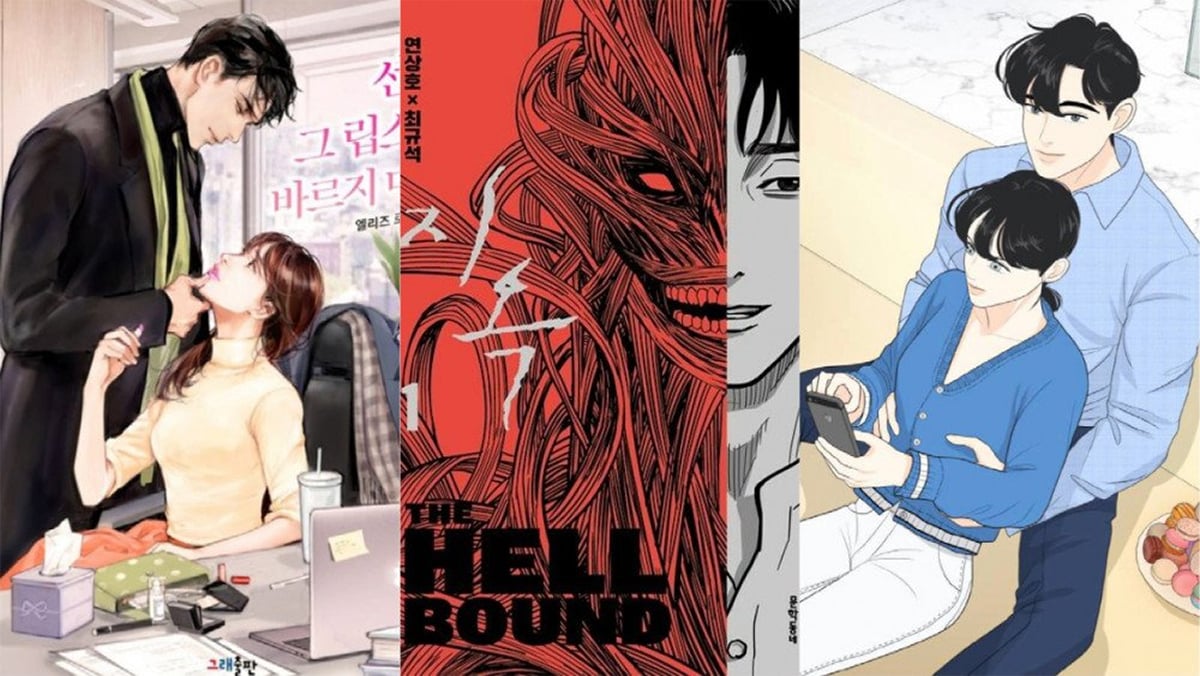 Sunbae Don’t Put On That Lipstick’

She Would Never Know ’ starring SF9’s Rowoon and Won Jin Ah as Chae Hyeon Seung and Yoon Song Ah, respectively, is an adaptation of the Naver webtoon of the same name and is set to air beginning on January 18, 2021.

Raw is also based on an original webtoon and the adaptation will star Jang Ki Yong as Shin Woo Yeo , Girl’s Day’s Hyeri as Lee Dam , Kang Hana as Yang Hye Seon , Kim Do Wan as Do Jae Jin, and Bae In Hyuk as Gye Seon Woo

Based on ‘ Train to Busan ’ and ‘ Peninsula ’ director Yeon Sang Ho ’s original webtoon of the same name, the drama adaptation of ‘ Hellbound ’ will star Yoo Ah In, Park Jung Min , Kim Hyun Joo, and Won Jin Ah . Choi Kyu Sok , who collaborated with Yeon Sang Ho on the original webtoon, will screenwrite the drama version.

Starring Kim Go Eun in the lead role of Yumi, ‘ Yumi’s Cells ’ will be a drama that will combine elements of animation to truly adapt the authenticity of the original webtoon. Yumi is an ordinary office worker in her 30s who finds love and laughter in the small things. The story is told from the perspective of Yumi’s brain cells, and the innovative novelty is sure to be a mega-hit.

The drama Raw isnt called My roomate is a Guminho or Falling Cohabitation what is the real name?

#KimDongJun confirmed for SBS’s upcoming drama #JoseonExorcist along with #JangDongYoon. The drama will be directed by Shin Kyung Soo (Nokdu Flower) and written by Park Kye Ok (Mr. Queen) and set to air in March.
https://mobile.twitter.com/NetizenDrama/status/1346743012634861569

Popular BL webtoon “Semantic Error” confirmed to be turned into a web-drama.

The drama is scheduled to finish casting sooner and start shooting in earnest. It’s aiming to air this year.