Finally! My queen Hyo Jin will be back. I am excited about her pairing with Lee Min Ho.

He gave an excellent performance in “Beautiful World” (2019) as Nam Da-reum’s father.

Link eat and love to kill aka before link eat love die confirmed airs on May 16
https://www.soompi.com/article/1520082wpp/yeo-jin-goo-moon-ga-young-and-more-share-anticipation-for-upcoming-fantasy-romance-drama-at-script-reading 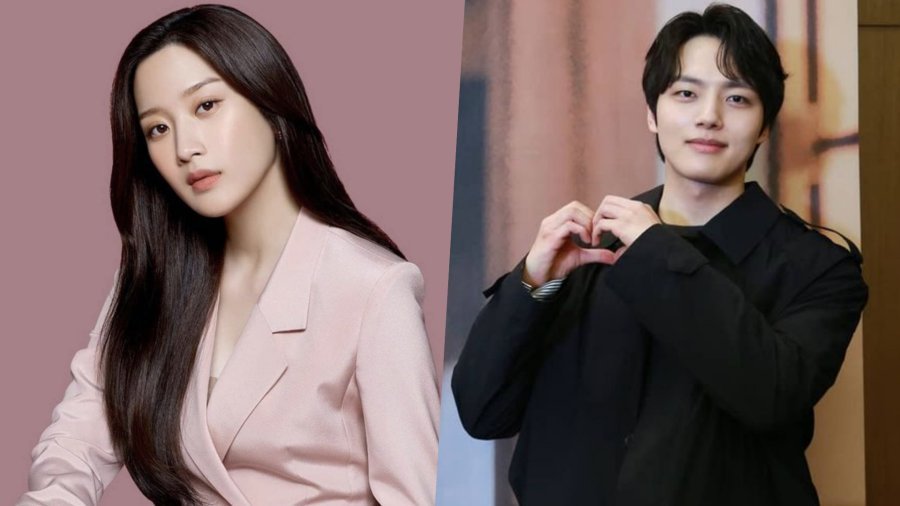 The upcoming tvN drama "Link: Eat, Love, Die" will officially premiere this May.

@marykarmelina -
Eve aka Eve’s Scandal is now showing on MDL as coming soon in May. 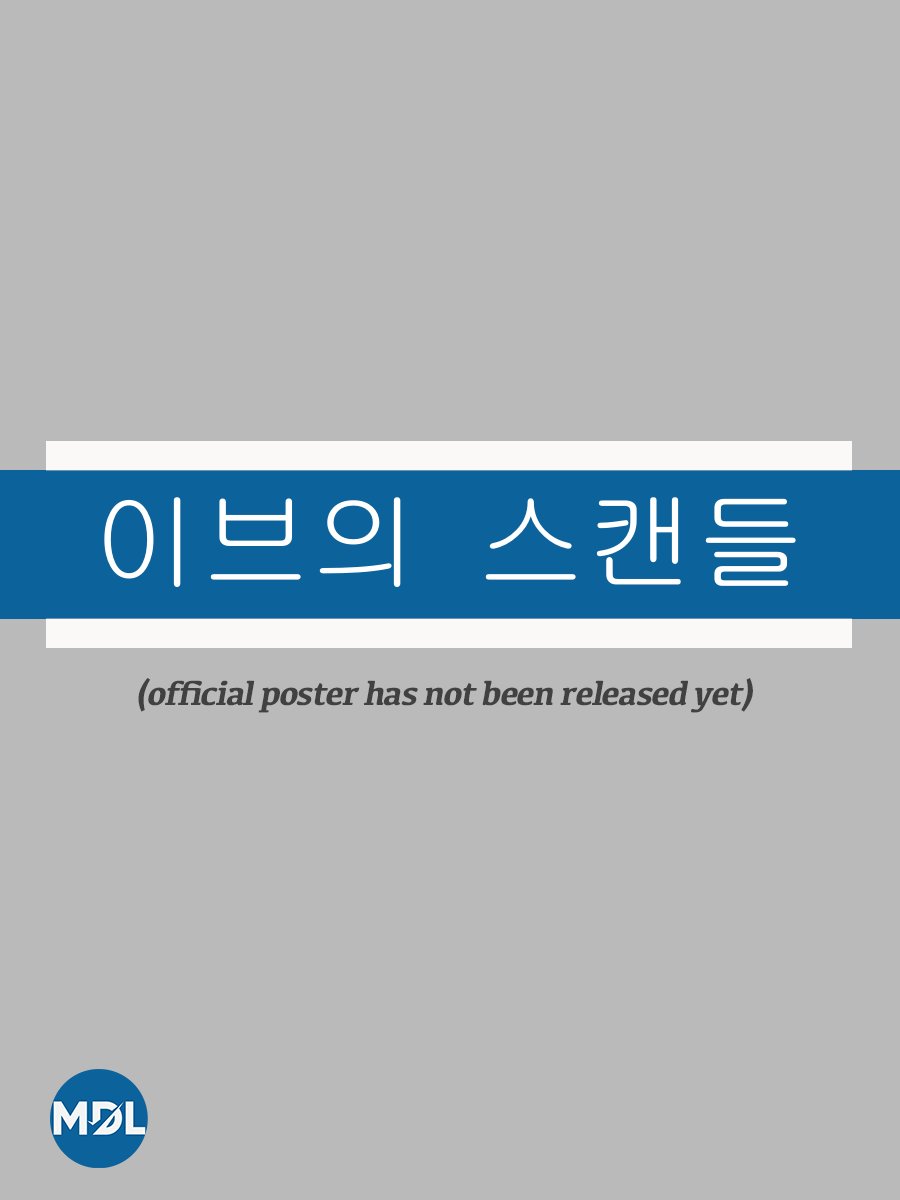 "Eve’s Scandal" is a romance drama dealing with the inside story of a chaebol’s 2 trillion won (approximately $1.7 billion) divorce lawsuit that shocks... 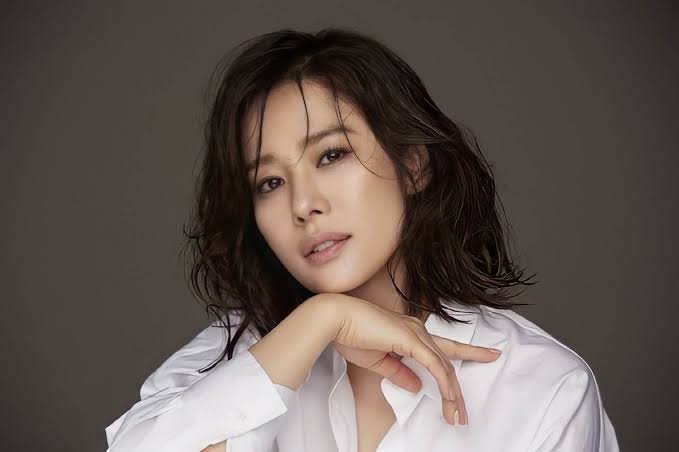 "The Blue House Family" with Cha In-pyo, Yea Ji-won, Jung Woong-in and Yoon Da-hoon may be coming up in May. 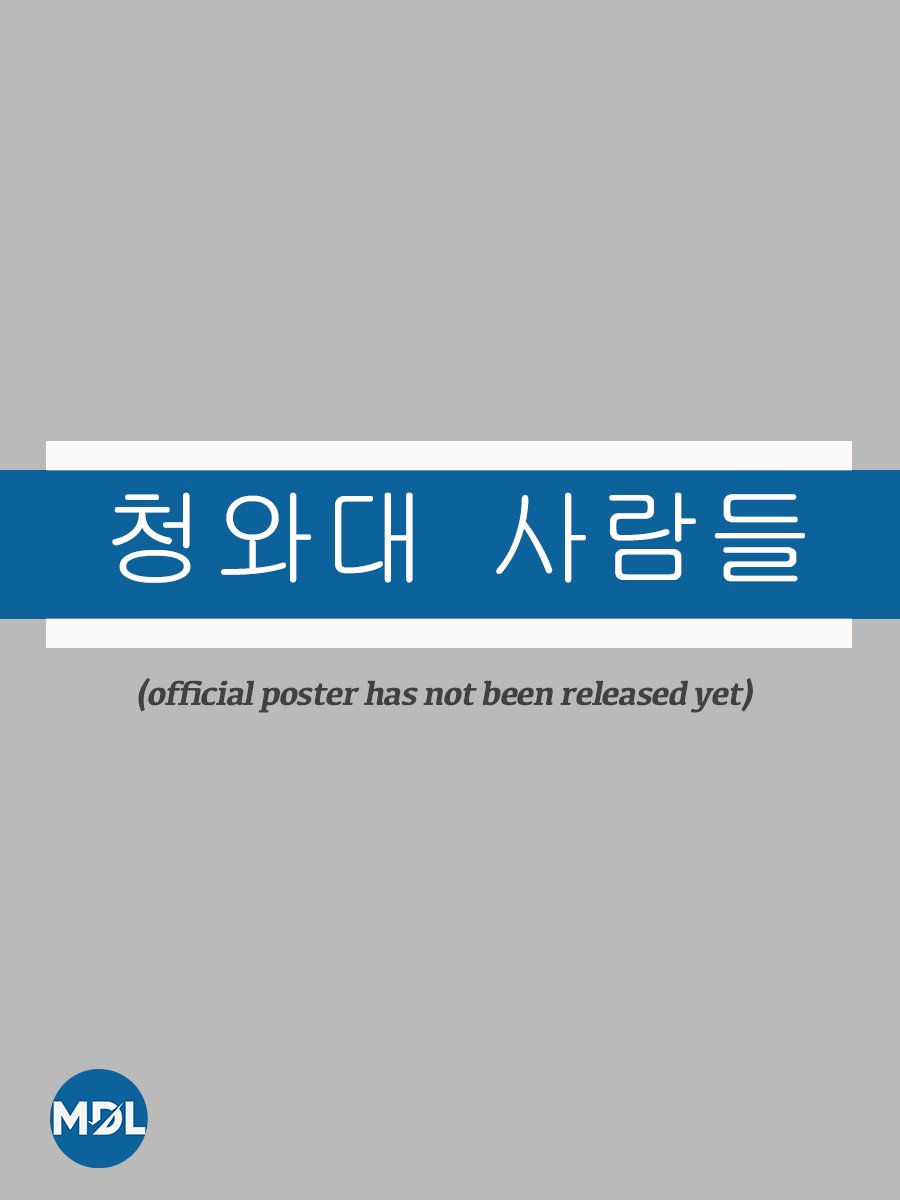 Depicts a series of hyper-realistic scenes as if they were taken inside the Blue House. (Source: Naver) 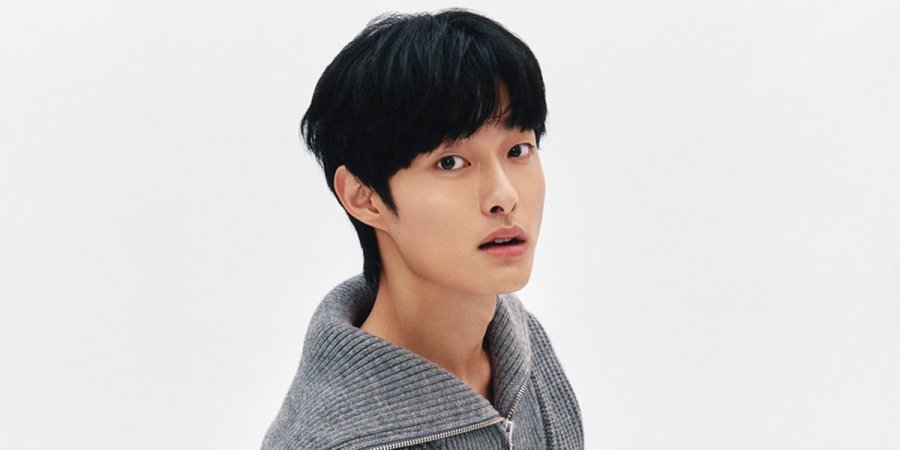 I thought Viki carried all the weekend KBS dramas. I can’t find “The Present is Beautiful” on Viki, yet it is carried on Kocowa. DO I need to switch to Kowoca? I have sent in two HELP requests and the responses never answer my question?

Doctor lawyer airs on MAY 27
https://www.soompi.com/article/1520711wpp/mbc-and-sbs-in-conflict-over-broadcast-schedule-for-im-soo-hyangs-new-jane-the-virgin-remake
Ad may be jane the virgin remake airs in May too
And Minamdang in JUNE
https://www.soompi.com/article/1520776wpp/seo-in-guk-oh-yeon-seo-kwak-si-yang-kang-mina-and-more-gather-at-script-reading-for-upcoming-kbs-drama?fbclid=IwAR3514Y6Di28dbIfILAIz5-ETsIePCgnk73SkJI7JLh2cWEeVXtI5_QO

Kim Soo Hyun in discussion to reunite with “My Love From The Star” writer! 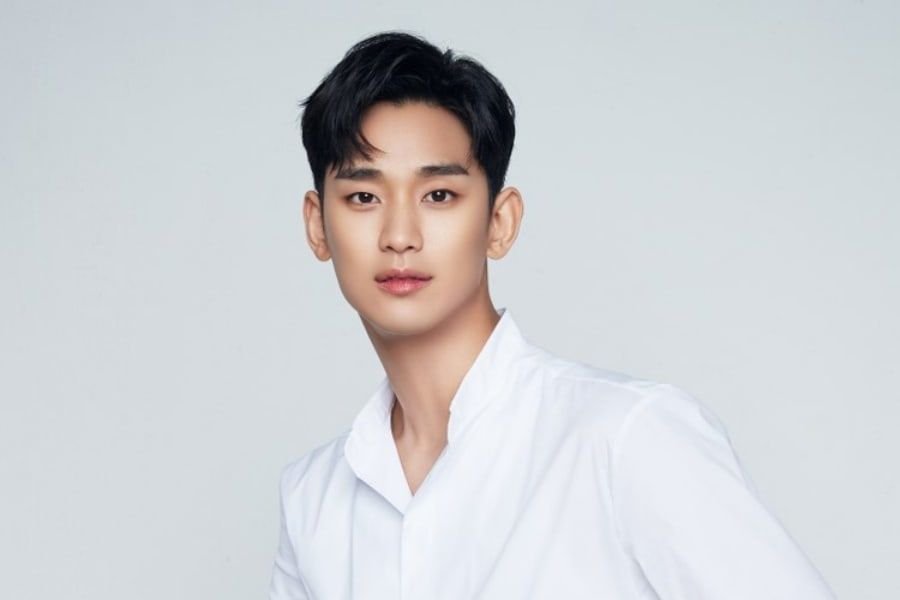 Kim Soo Hyun in discussion to reunite with "My Love From The Star" writer!

Doctor lawyer airs on MAY 27

On April 6, 2022, the Korea Herald states " ‘Doctor Lawyer’ is one of the most anticipated MBC series in the first half of the year for its star-studded lineup."
From the writer of “Class of Lies” - 2019 (which is regionally licensed to Viki). 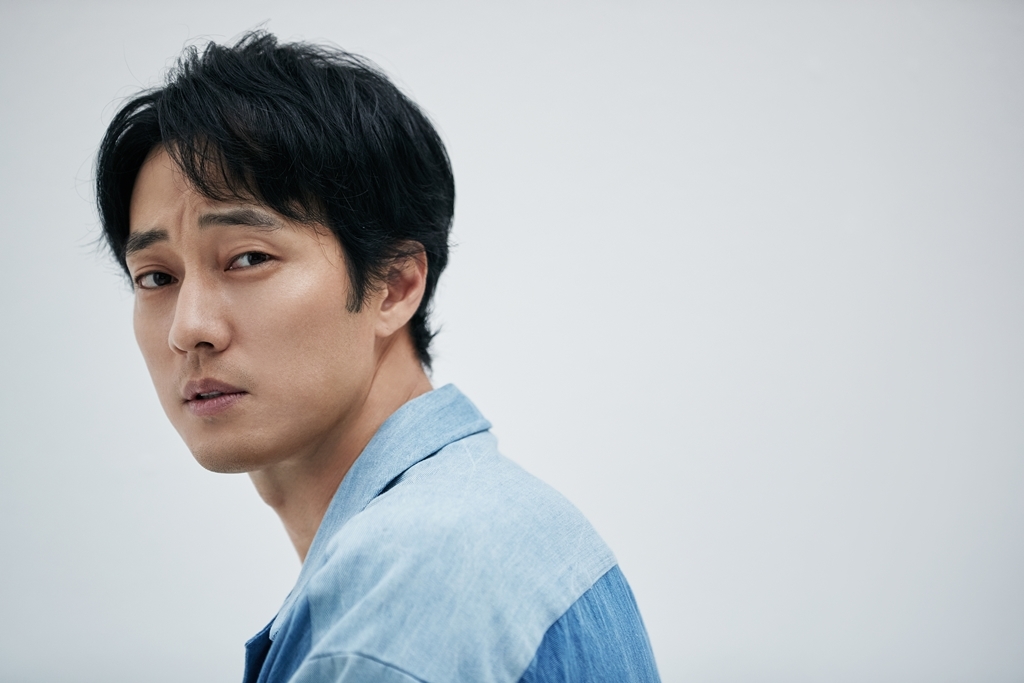 "Political Fever" aka “Going to the Blue House Like This” by Wavve is nominated to 4 Beaksang Awards:

Is there any way that Viki will bring it to us, please? 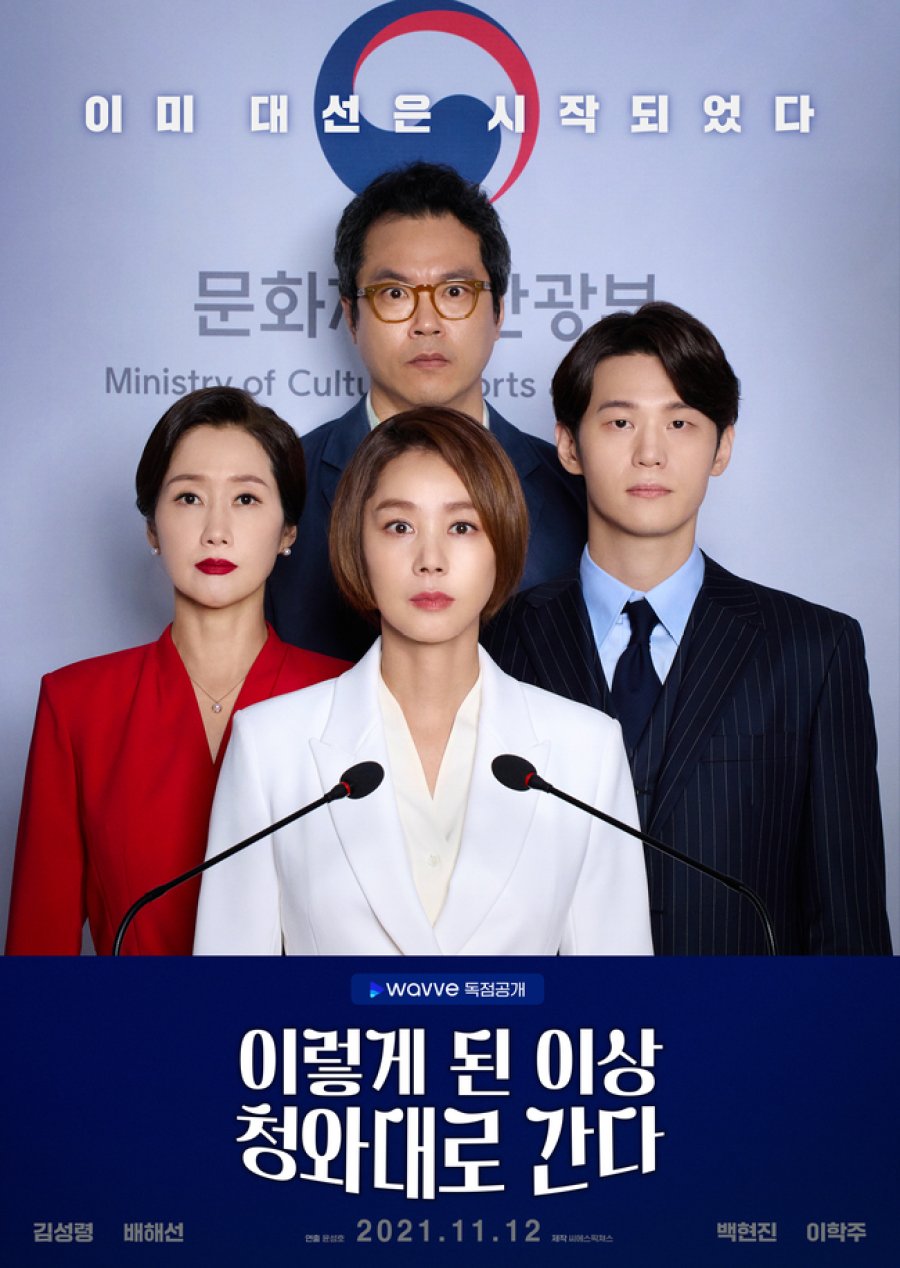 A black comedy political sitcom about an Olympic gold medalist who was appointed as minister of Ministry of Culture, Sports and Tourism and is facing...

The 58th Baeksang Arts Awards (Korean: 제58회 백상예술대상) ceremony will be held on May 6, 2022, at KINTEX, Ilsanseo-gu, Gyeonggi Province, beginning at 7:45 p.m. KST. The nominees were announced on April 11, 2022 via the awards' official website. All works released between April 12, 2021, and March 31, 2022, were eligible for nominations.[note 1] The following films received multiple nominations: The following television programs received multiple nominations: