This is a surprise. Hope it will be open to different languages.

According to MDL, it is now from KBS 2 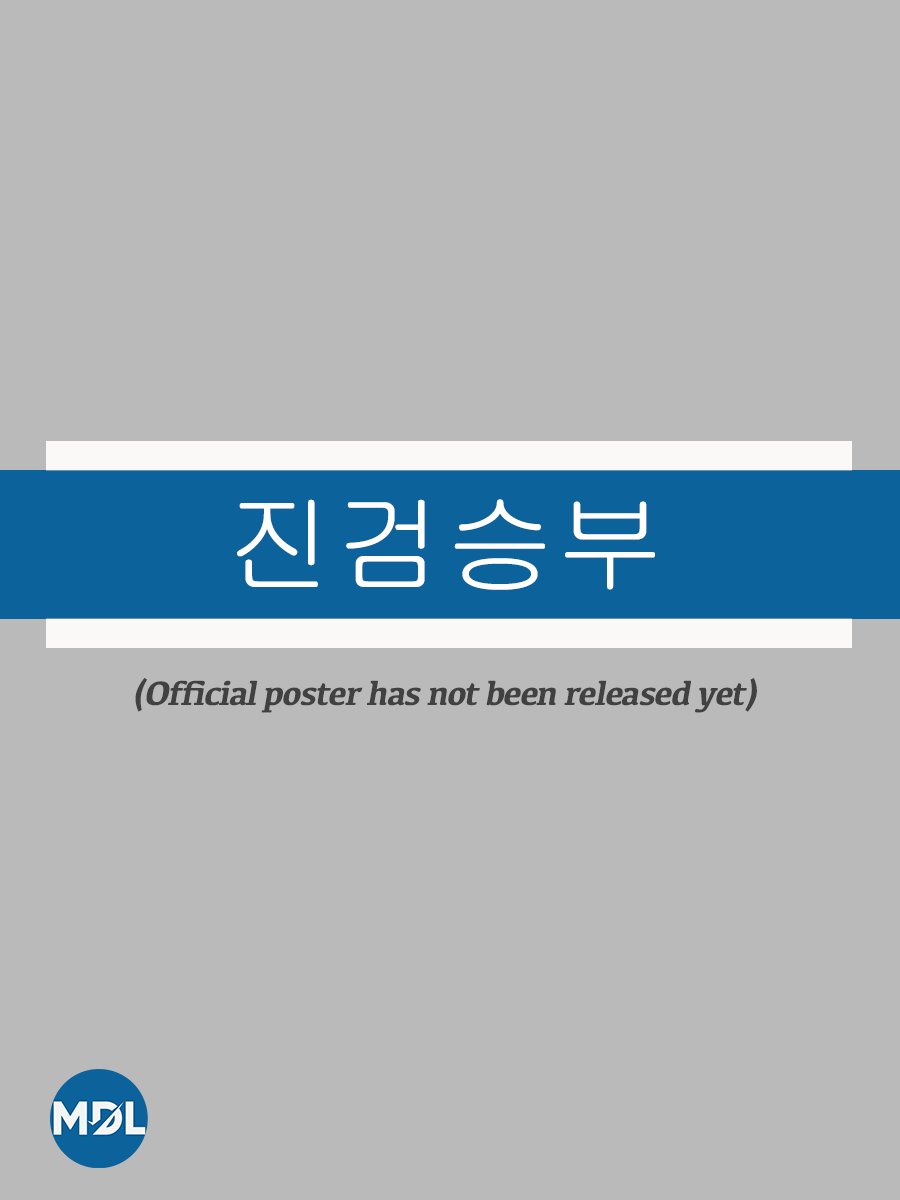 A story about a prosecutor named Jin Jung who is armed with bad manners and delinquency. He breaks down the sanctuaries created by wealth and power,...

Sounds like the production is in good hands with the screenwriter and PD.
Director Shin Kyung-soo behind “Mung Bean Flower” (2019) on SBS and “Six Flying Dragons” (2015-16) and screenwriter Min Ji-eun behind both seasons of “Partners for Justice” (2018 & 2019) on MBC collaborated for the series. aka "First Responders"
Source: https://koreajoongangdaily.joins.com/2022/09/05/entertainment/television/The-Police-Station-Next-to-the-Fire-Station-SBS-Kim-Raewon/20220905155206658.html

The mystery rom-com is scheduled to broadcast on SBS network beginning Monday, October 3, 2022.
The drama will be helmed by director Han Tae-Seob who co-produced “Stove League” and written by scriptwriter Cha Hae-Won of “VIP.”
Cast clip at link.
https://www.soompi.com/article/1544017wpp/watch-han-ji-hyun-bae-in-hyuk-jang-gyuri-lee-eun-saem-and-more-have-adorable-chemistry-at-test-filming-for-new-sbs-rom-com 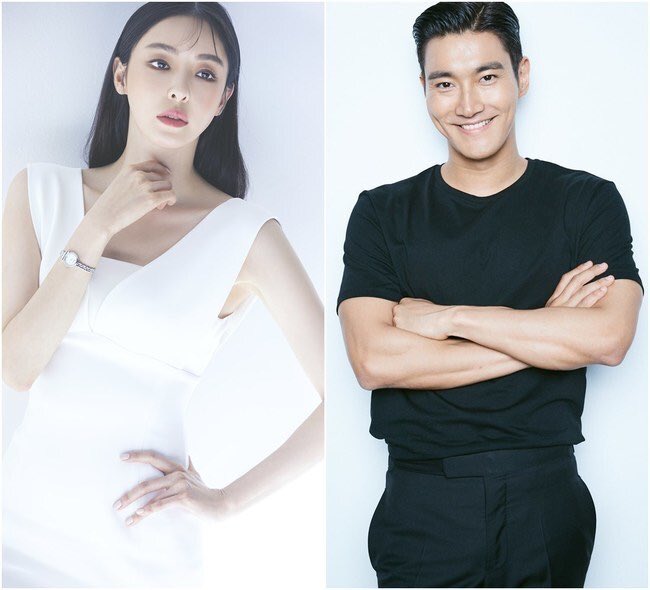 Looks like that Drama has a name change to "True Sword Battle"
https://asianwiki.com/True_Sword_Battle

Did I read this right? Mr. Romance-in-Twelve-Episodes is going to shoot an action noir drama?

Did I read this right? Mr. Romance-in-Twelve-Episodes is going to shoot an action noir drama?

I love him to pieces…

So waiting for it…

Seems like this Drama may also go by the name "The First Responders"
https://www.hancinema.net/video-teaser-released-for-the-upcoming-korean-drama-the-first-responders-163298.html

First teaser trailer for MBC drama “May I Help You”

“May I Help You” will first air October 19, 2022 in South Korea.
The fantasy drama series partners Funeral Director Baek Dong-Ju (Hyeri) and errand service provider Kim Jib-Sa (Lee Jun-Young). Baek Dong-Ju is able to see and talk with ghosts and tries to grant them their last wishes. Caption in the teaser video states “When I touch, the dead wake up.” 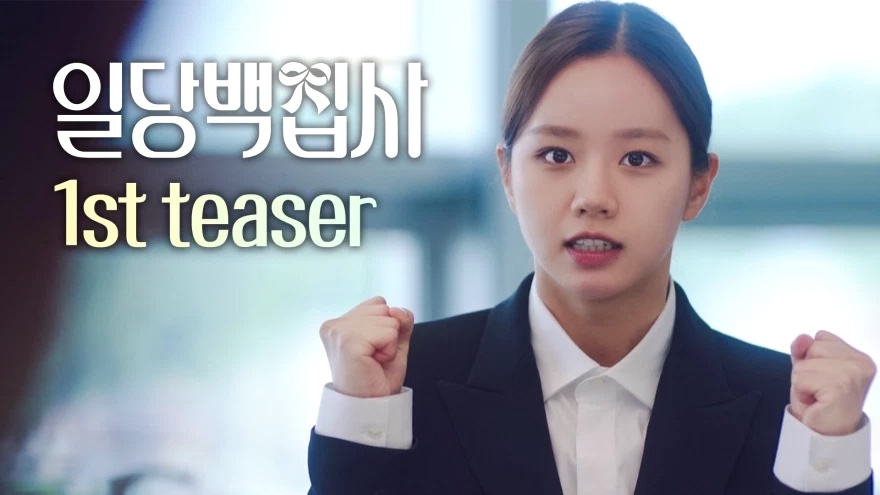 Joo Ji Hoon, Han Hyo Joo, Lee Hee Joon, Lee Moo Saeng, and Park Ji Yeon will be the main leads.
The upcoming drama will be the latest work of writer Lee Soo Yeon who is known for the works “Stranger,” “Life,” and “Grid.” 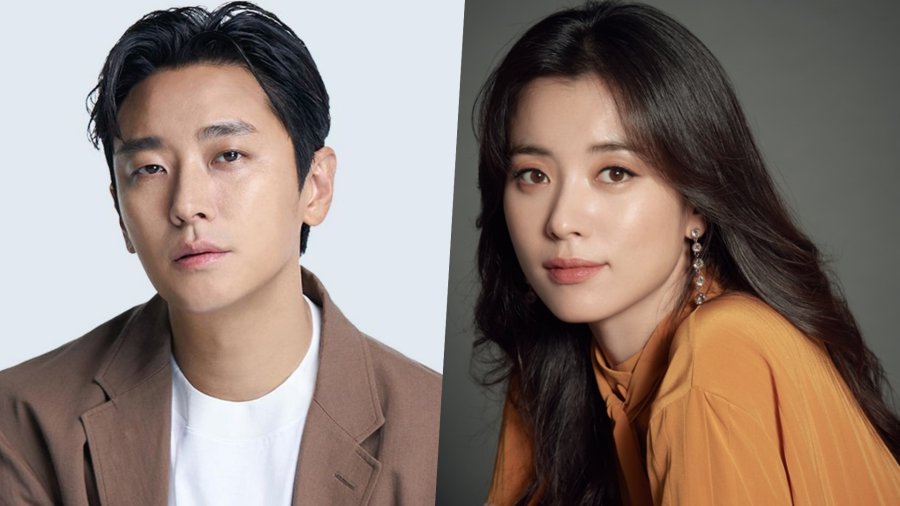 The upcoming series will be led by Shin Ha Kyun, Han Ji Min, Jung Jin Young, Lee Jung Eun, Shin Soo Jung, and Cha Soon Bae.
The series will be directed by Lee Joon Ik who also helmed “The Book of Fish,” “Dong Ju: The Portrait of a Poet,” and “The King and the Clown.”
“Yonder” will be out on October 14th and it will exclusively premiere on TVING. 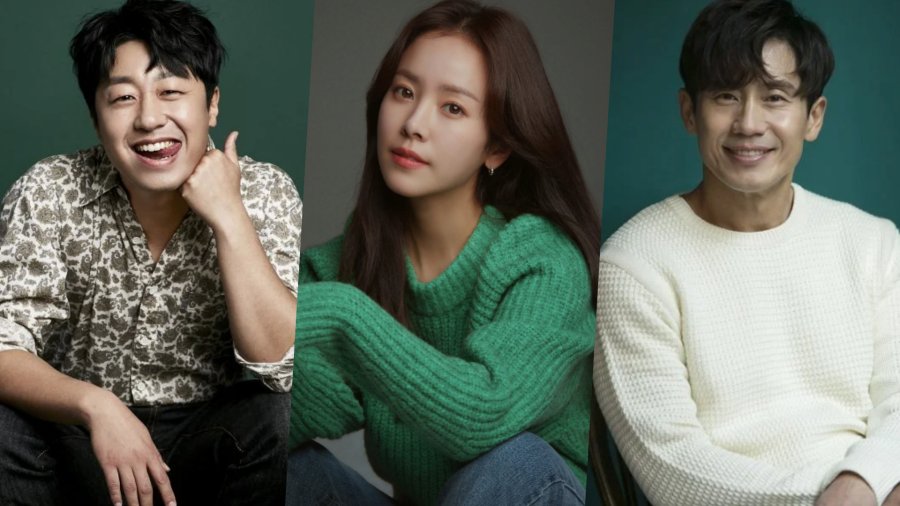 Bae Yoo Ram will be added to the cast of the upcoming TVING drama "Yonder." 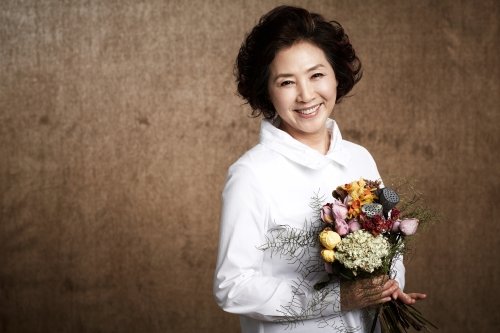 Go Doo Shim will be the main star of the upcoming KBS drama "Curtain Call." 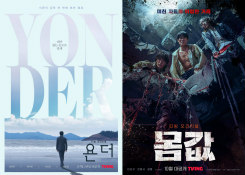 Most of us must be looking for upcoming 2022 Korean drama channels on Viki but they have not been created yet, so I think it should be a good idea to summarize them in a detailed LIST of channels.

Post a comment with the K-drama title you want a channel to be created here on Viki.
I’ll update this list with your title request taking into consideration if the title is not “already” licensed somewhere else. 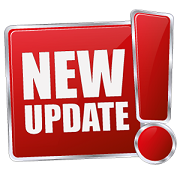 (TBA) TO BE ANNOUNCED

REQUEST THE LICENSE FOR YOUR FAVORITE UPCOMING DRAMA
HERE: https://support.viki.com/hc/en-us/articles/360034633713 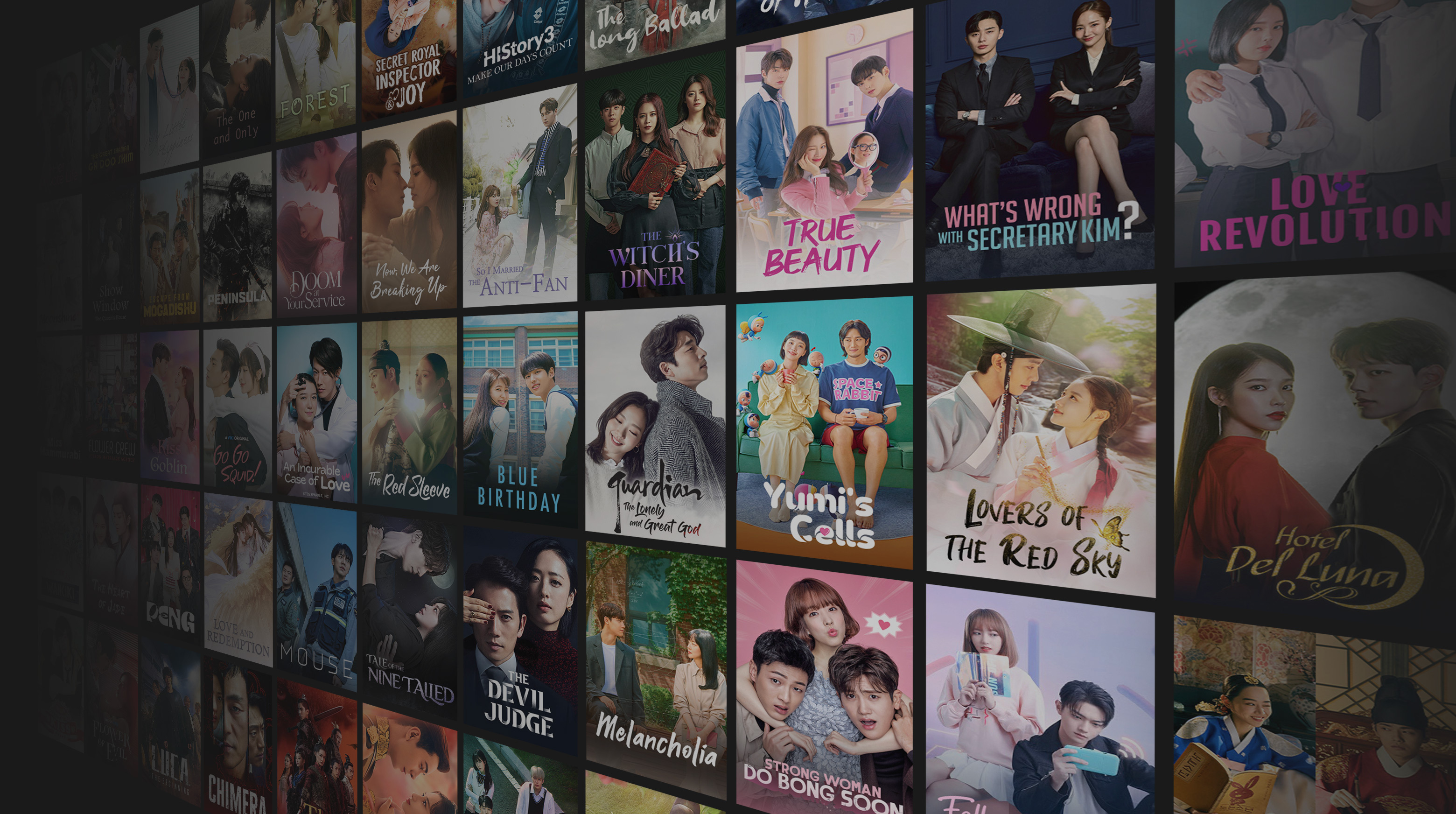 Coming Soon to Viki! Thanks for sharing.