And some others too.

A lot of the dramas are becoming ‘‘restricted in your region,’’ too. This is giving me a weird vibe. We are so limited now to what we have access to watch and worse yet, i’m seeing old dramas here with ‘‘new teams’’ when this dramas were fully subbed in the past. I saw one dated from 1998! In all honesty these are dramas that very few will have any interest in watching. What gives?

They should let the viewers request old dramas, and then make them available here. I wonder who are requesting such old dramas and going through the trouble of resegmenting and subbing them and why?

Currently watching; FLOWER OF EVIL> SO AWESOME!!! (SO FAR>>>) 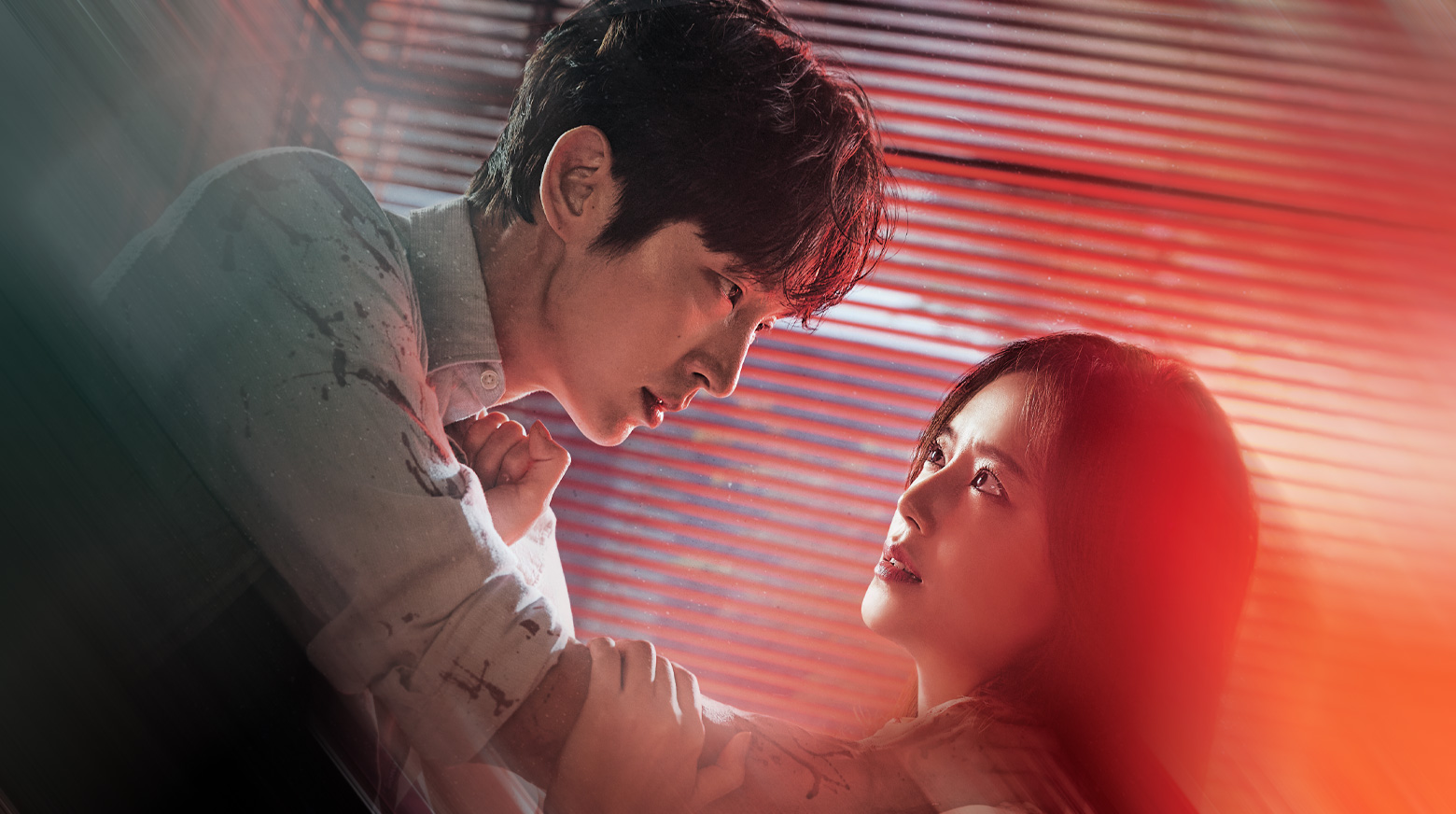 On the outside, Baek Hee Sung (Lee Joon Gi) looks like the ideal husband. A hard-working craftsman, his metal-working studio has met with its fair share of success. Able to provide a good life for his wife and daughter, he’s an exemplary example of...

I was really impressed with “Love Me if You Dare”. So glad you’re enjoying it.

Recently finished Romance of Tiger and Rose and Mystic Popup Bar.
Enjoyed both but Mystic Bar surprised me. Not what I usually watched but ended up loving all the characters.

I don’t know why I passed this, but plan to watch starry night starry sea #2

Watched My Mighty Princess on YT again (this time in better quality), and I didn’t realize I needed the laughs until I watched it. It’s such a fun movie!

I just finished watching Sheep Without a Shepherd. I was so impressed with the cinematography, the editing, the acting, the costumes, everything! What I appreciate is that the director and the writer had some faith in the audience and let the audience come to the conclusion about several aspects of the plot and the themes. It certainly doesn’t shy away from some heavier topics. Honestly, I think I’m going to mull over the movie for a few days. The ending was unexpected for me, but I love the link to the beginning and the question that it asks of the audience.

I was trying to finish Dear My Sister, a Korean TV novel, but after reaching episode 75, I decided to see if watching the rest of the show (130 episodes) was worth my time. I ended up reading what happens in the show, and I don’t want to finish it anymore

. I know, I know, it sounds childish: “I don’t want to finish it because it didn’t go my way,” but the only reason I was still watching it was because of the main female protagonist and I was looking forward to the romance in her life, but nope, things truly didn’t go as I wished (and from the looks of the thread I was reading, as other people wished). Every other character annoyed me so much. This was the first time I was actually waiting for the writers to kill off the grandma, she was evil, no matter how the writers tried to justify her actions and behavior. Anyways, enough of my rant, all I’ll say is, I don’t recommend it

I just finished Healer the 11th time, now for that strong woman one again.that was so cute.
hey I just might check that sheep without a shepherd. I am slacking off some of the watching too many at one time, going to start pacing myself on watching the dramas

wHAAAAT?! Weightlifting Fairy is VIP now??! Woah I’m glad I watched it before…
btw Meow The Cat Boy, which was VIP before, is now completely free! I guess they keep changing stuff around on Viki

Well, I do agree with you that it’s a great drama!

I just finished watching I’m Sorry, I Love You again today. I saw it over the winter, but I couldn’t help but watch it again. I rarely ever rewatch dramas, but this time was one of the rare exceptions. This time around, I didn’t get upset at some of the misunderstandings because I knew that they would get resolved in the end.

I decided to try and finish Possession (on NF). From the time I started it and stopped to now, I lost my fear of ghosts and supernatural dramas (zombies are the exception, I refuse to watch anything with zombies in it), so I decided to finish it because it was such a good storyline, if somewhat dark. After I finish that one, I’m planning on watching Ghost Detective here on Viki.

HI GUYSSS Not related but I forgot the title of a kdrama and I’ve been loooking for it.

Plot:The lead is a woman and she has a troubled past where she was accused of killing her daughter. Now she is living in a country side where she is a writer (and it turns out that she took the identity of a writer and made a deal with her to be her. I think she was called miss k) and in there she helps the police department to solve cases.

Is it Miss Ma/ Nemesis?

My Name Is Busaba.

stranger is finally on, #2 season, on NF, been waiting for this one!

yes its Miss Ma/Nemesis, was such a good drama!

has anyone ever watched a drama, and it seemed so familiar that you thought you maybe have watched it before? but its a new drama!! thats the kicker! I will watch more before I say anymore of this new one