Are you still looking at the TV Ratings?

In Korea, advertisers are still looking to the ratings. Their local industry is getting big support from these shows in terms of marketing local products. Imagine a 5.1% nationwide TV rating equals 1.1 million viewers when Law School premiered in April.

As an international fan, I do also look up to these numbers in choosing what drama/s I need to include in my list. There’s a lot of expansion projects going on in reaching the global audience.

Check the latest from Tuesday’s drama sched. Source: “Youth Of May” Takes Back No. 1 Spot As “Racket Boys” Sees Drop In Ratings For 2nd Episode

I never look at them

I don’t look at the ratings, I probably did after finding out where to look them up, but after a year or two I stopped.
Even ratings I do not take them in account, if it’s a drama with actors who have a big fan group behind them, because the ratings could be kind of influenced only by the fact that they are in it.

Same, I don’t look at the ratings either.

I knew Youth of May would take back number 1, things have gotten interesting
I do look at ratings sometimes, but the tastes of the Korean audience isn’t always the same as mine-- couldn’t get past episode 1 of world of the married and it’s literally number one of all time or something.

However, I was persuaded to give Terrius Behind Me a try because the TV ratings were pretty high and I got curious.

nope, do not look up, as everyone has different tastes or likes of a drama or story the rating might not give you what you are looking for… it gives you a statistic, but statistics depend on many factors… I think it’s similar with books a bestseller might not be liked by everyone, although many people bought the book since they thought it was good

I’d have selected which dramas I want to watch when it premieres, and which dramas I’d watch but could/would wait to binge on them. As for ratings, they don’t have any “watch or not” effect on my choice(s). Rather, once I’ve decided which dramas to watch, I’d look at those already on-air or have completed airing, to see how they fare and how they are/were received.

The (sources of) ratings I look at are varied, too. But, one thing’s for sure, I do not give much credence to Viki ratings because viewers have been misusing it for purposes other than purely rating based on the drama itself. I wish something would be done to address it.

Only when I hesitate to watch a drama. It can make me change my mind. But I loved a lot of dramas with bad ratings and vice versa.
For example I loved this one even if it had bad ratings in South Korea. 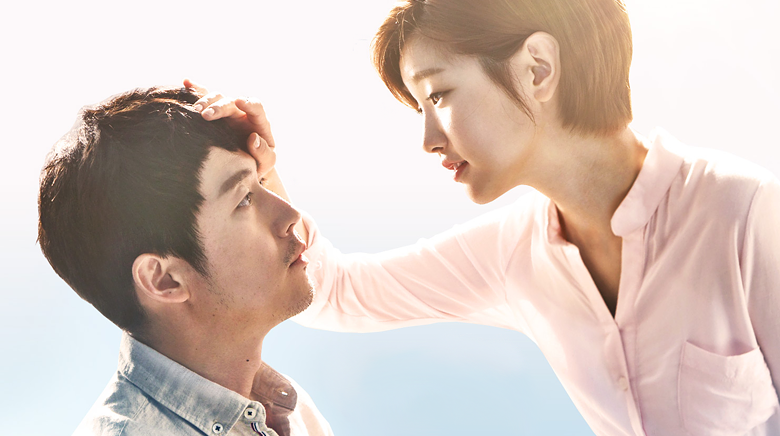 Beautiful Mind is a medical mystery drama about a genius neurosurgeon, Young Oh, who suffers from the inability to feel emotions and a rookie traffic policewoman, Jin Sung, who tries to find the justice. As soon as Young Oh comes back to Korea after...

I don’t look at ratings - Sometimes like with Doom - I think the neitzens are too busy worrying about the pairing of Seo In Guk and Park Bo Young (they love the SWDBS pairing better with Park Hyunk Sik) They don’t actually look at the SHOW. I think Doom At Your Service is going to go up there with Goblin for me but it is already seeing lower ratings as of Eps 8. WHY!

I usually like all the shows other people rate LOW!
I have seen that people think DOOM is boring! Oh Well more for me!!!

I agree. I Am Not A Robot was considered a flop and failed in Korea but it’s one of my all-time favorite dramas ever 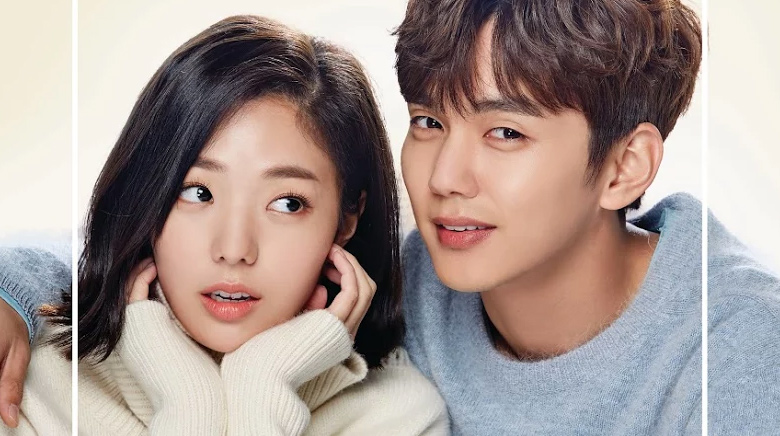 I Am Not a Robot | Rakuten Viki

Inevitably, everybody gets hurt at some point in their lives. There are different remedies for different types of wounds, and as time elapses, these remedies start to become less effective. This is a story about a man who created a shield for his...

I agree. I Am Not A Robot was considered a flop and failed in Korea but it’s one of my all-time favorite dramas ever

@vivi_1485 IANAR is one of my fave kdramas! I’m a ChaeYoo shipper

BTW hehe Before I don’t wanna watch The World of the Married because of the plot BUT when I’ve seen it and how it was done compared to the original British drama, Dr. Foster, this KR version is more intense, more personal than any normal infidelity story. If you’re going to review the ratings, the highest-rated series in Korea talks about FAMILY.

I have seen that people think DOOM is boring! Oh Well more for me!!!

@kdrama2020ali Watched few minutes of DAYS but I got bored. Maybe because I’m watching a lot of crime dramas that have a lot of action scenes. Seo In Guk’s charms didn’t save it haha But still planning to watch it, I don’t know when

Since my previous work is in the marketing agency, I’m so keen on these numbers. These data are very useful in terms of research and studying the trend in the coming months or years of the kdrama landscape.

But still planning to watch it, I don’t know when

What’s interesting is GOBLIN my #1 all time favorite had issues - because of the age difference! So viewership I think was all over the place. KTEM which I love did not do well in Korea.
I love “I Am Not a Robot” one of my favorites @vivi_1485

DAYS hits my heartstrings! And I love it! I see a deeper meaning in the theme…1st time I have been introduced to SIGgie so I LOVE it.

But I did not like SWDBS AT ALL and Park Bo Young was in that and LOTS of people love it & consider it a TOP drama! I fast forwarded through most of it and I love Park Hyung Sik

So many different tastes make the WORLD go around!

The World of the Married because of the plot BUT when I’ve seen it and how it was done compared to the original British drama, Dr. Foster, this KR version is more intense, more personal than any normal infidelity story. If you’re going to review the ratings, the highest-rated series in Korea talks about FAMILY.

So true! One of the BEST! Well, perhaps UNDERCOVER (the KR remake, ofc) may clip it for the top spot (in my heart) since I am totally awed by UNDERCOVER atm.

I believe she skipped the T in the right place?: The King : Eternal Monarch

@lutra
She did the same thing to me with her abbreviation 9T, and I asked her what it meant, and it was short for [The Nine Tail Fox]

I Do not look at rating bc the way Asian dramas are rated most of the times makes no sense. What to me should be a Rated R drama/movie they rated R17 and imo no 17 year old should watch certain things like rape and incest themes drama/movie.

She didn’t mean the age rating but the audience ratings.

abbreviation 9T, and I asked her what it meant, and it was short for [The Nine Tail Fox]

Do it girl thats nice

Yeah, you can create a Wiki so everyone could add abbreviations alphabetically. We’ll make a huuuuuuge index to help people check whenever they need it

Do Viki Discussion threads show up if you search for them on Google?
ooh it does! 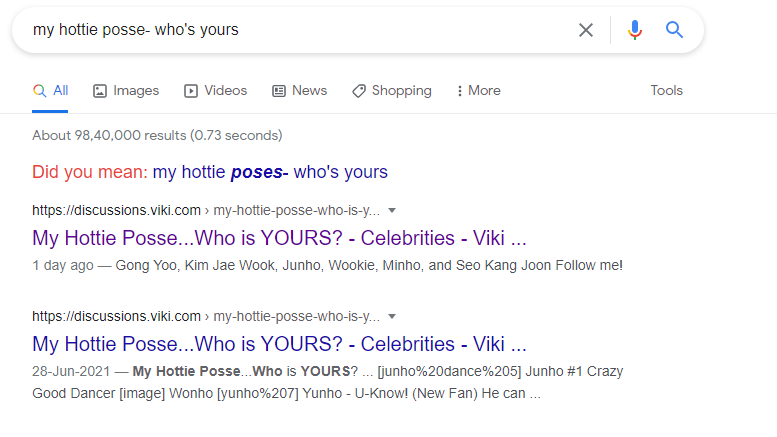