Difference between Gay and BL

There is a 2007 Japanese movie, “First Love,” which shows very well the difference between a Gay movie and a BL movie. It is really good.

It brought back to memory of things from my early years. Like when you are a couple and your friend who is having boyfriend problems stays over at your place for a few days while he is feeling down. We had friends staying with us for this reason.

It spoke to real issues in Gay life about desire and love. However, the fujoshi go to rate it as if it was a BL and also as if they have any intelligent comprehension of the story, or any comprehension at all.

The reviews of the movie on mydramalist by fujoshi are also very revealing. One fujoshi reviewer is so upset she loses the ability to tell Asian men apart and thinks two different characters are the same person which results in that she totally doesn’t understand the plot. However, being really confused didn’t prevent her from a long negative review where she is upset with the sex stuff.

I notice that she has changed the review since I pointed out her mistake. 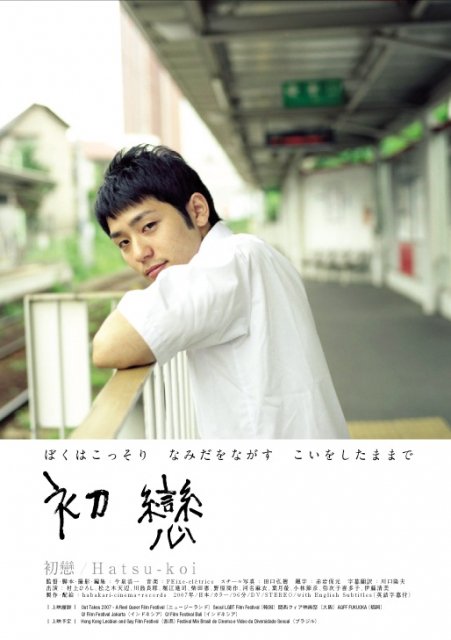 Tadashi is about to take his final school examinations. Unbeknown to anyone, he has fallen in love with his fellow-pupil, Kota, and doesn’t dare to...

This really charming film got low reviews because a lot of fujoshi just were upset that the Gay characters actually had sexual desires and acted on them. The protagonist has sexual fantasies about his crush and there is a wet dream in the movie. His crush is straight and so nothing ever happens. Again, it isn’t BL.

Now this film, “First Love,” could be criticized on some grounds. It is somewhat over romantic and somewhat conservative. Once again some Gay person is being “saved” from his active sex life to have a monogamous relationship. However, the fujoshi reviews are just oblivious to the issues.

I find that the situation is similar when fujoshi stumble across other Gay movies. Like ORG!. The primary issue in reviewing this movie is the conservative attitude of the film producers and Blued towards Gay couples and monogamy and desire and open relationships.

It is a discussion that is ongoing in the Gay community and a reviewer might agree or disagree with the conservative values of the movie. 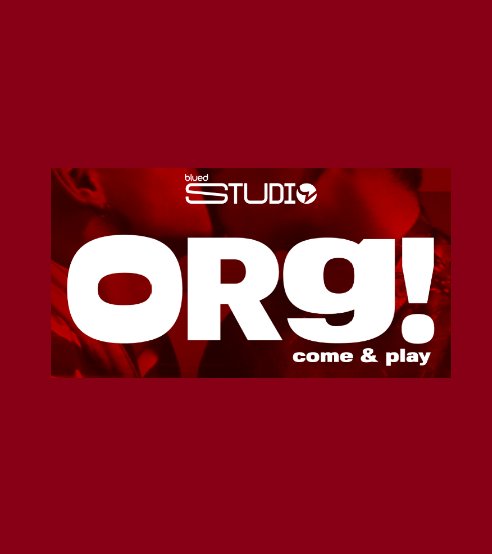 The story directed by Rod Singh (of the acclaimed Cinema One Originals movie "Mamu; And a Mother Too") revolves around a group of gay men engaging in...

However, the Mydramalist reviewer starts taking about it being for BL fans. It isn’t. She condemns the “gratuitous sex scene.” The fact that it isn’t a BL and is not intended to be a BL, but intended to be a Gay film for Gay people discussing a Gay issue entirely escapes the reviewer.

She gets her revenge and gives it a 5.0 overall score.

For some Gays they weren’t able to date at all in high school which is still the situation for about 90% of the Gays, and many didn’t date during college either which is the vast majority of Gays. So seeing a school romance between men, when it isn’t too obnoxious is entertaining. It is the life you were never able to live. Plus some of the guys are handsome.

There is a Japanese movie in which the Gay closeted person has a close friend who is a fellow student and a fujoshi, and part of the story is how she is really not in touch with the reality of Gay life and the very serous challenges which he as a Gay person faces and the death of a Gay person he admires. 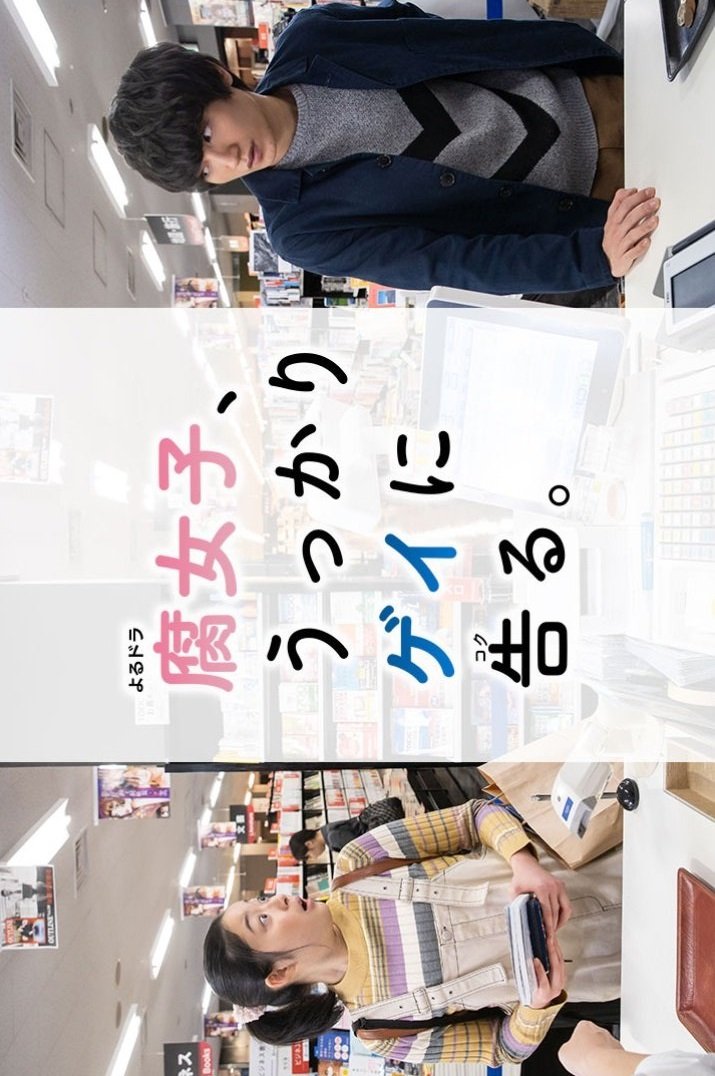 Jun is an 18-year-old high school student. He hides the fact that he is gay from his mother and other people. Miura-san is a classmate of Jun. She likes...

The BL fans comments for this movie are fairly good. However, it seems that a lot of people don’t realize that Gay relationships are not confined to narrow age cohorts. The usual problem is that the older person isn’t comfortable with a person too much younger. My boyfriend added five years to his age, so the age gap didn’t seem so big, which I didn’t discover until several years later. We have been together for 30 years now, so I guess it worked out.

Again, BL fans uninformed about Gay life make comments. I don’t entirely blame them though. Modern media tends to present Gays in an assimilationist mode, where the concept that Gays do have different cultural elements and modes and practices is obscured or erased.

When I see some of the comments about some BL as if it was something existing in reality to be taken seriously I think a little perspective is needed. Also when fujoshi stumble across a Gay movie, they might keep their comments to themselves.

It is fine that fujoshi like BL, in the academic community some feel that overall it is good for the Gay community, but I think it needs to be understood that it isn’t real life and not to judge Gay movies as if they are BLs. Some of the comments are really offensive. Also, it contributes to the negative reputation of fujoshi.