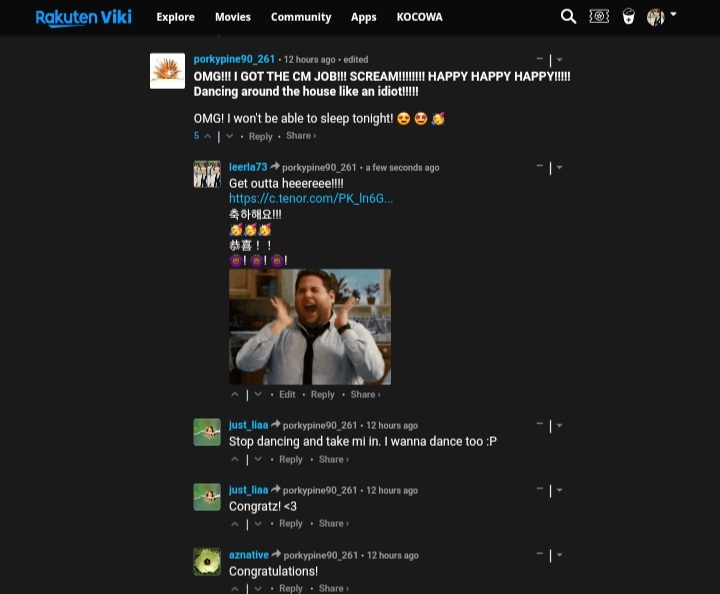 My pleasure. And thank you for the pretty message.
The community has a lot of happy fans after seeing “Immortal Samsara” licensed.

The community has a lot of happy fans after seeing “Immortal Samsara” licensed.

You can say that again! I’ve seen the replies, and comments

My inbox is swamped So many excellent applicants. There is plenty of work so I hope they can all work together.

I just earned nice share for some of the threads below, and rediscovered these Immortal Samsara posts.
Sooo. . . While we await the uploads, and the magic by our yet to be named volunteer team, lead by our very own, crowned

I’m a big fan of wuxia and those men. Kiaaa, thanks to HD ! I can’t resist to white hairs

Congrats on getting it!

I’ll wait to watch on Viki!

What a treat. Thanks. So excited to watch. All the best to @porkypine90_261 and her teammates.

It seems these Oops! Comments are true.
Looking forward to the volunteer team’s touch. 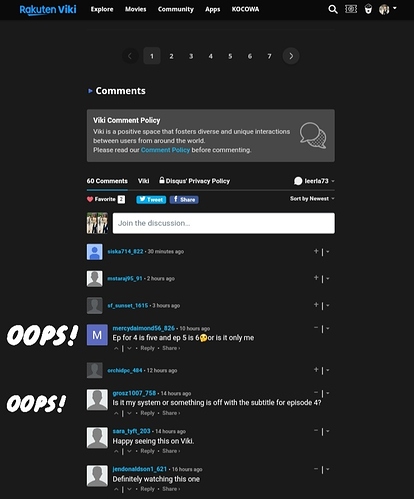 Thanks guys! This dropped in my lap all of a sudden! It was surreal! Trang told me it was here so I popped over and signed up. I was #8 on the list. and 20 minutes later I got the email telling me I got the show! 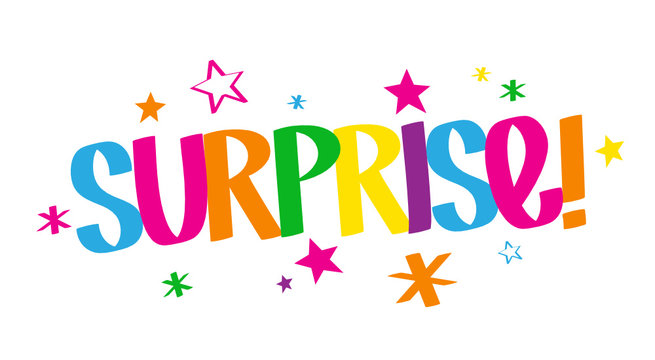 I was absolutely FLOORED! Cheng Yi is one of my most favorite actors! And Yang Zi is perfect as the FL. She is so bubbly. I have been waiting for this show for over a year. AND I put in so many Viki requests for it and GOT IT!.

I was so happy I was jumping around my house like an idiot! 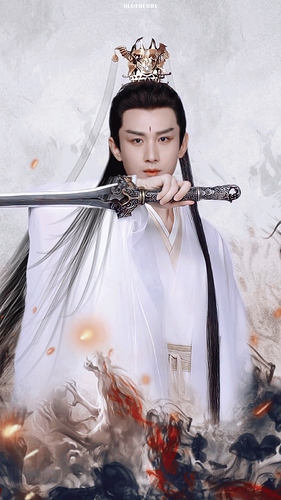 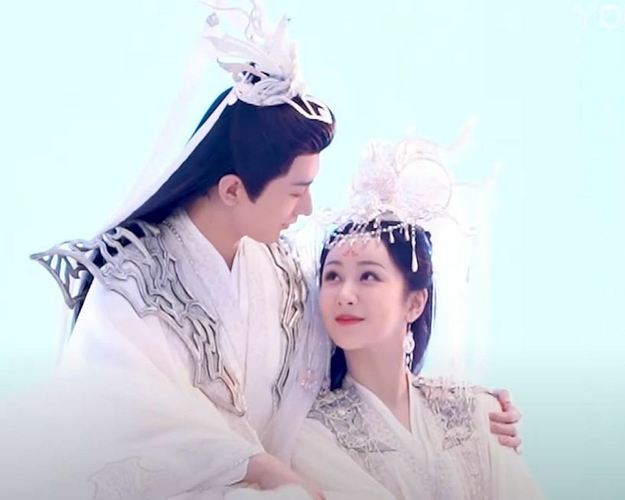 This is my first long show. I’ve been the CM on a couple of movies and a 10 EP show called Tokyo Noodle Factory. Immortal Samsara will be 54 episodes total in 2 seasons. The first 38 drop from now through Aug 24.

Happily, Beverly (bjohnsonwong) agreed to be the CS and rounded up a segmenting team. Our base team is up and running already - TE, GE, CEs. We have several language moderators appointed and they are gathering their crews. We still have openings for many languages but the moderator limitation means they can’t work on the show until they finish other projects first.

Our TE’s have been busy standardizing the names and spellings of the characters and place names and finalizing the lyrics. We are almost ready to release the first episodes to other languages! They are FAST! Especially considering the amount of research they’ve had to do! I am so grateful they have joined the team! 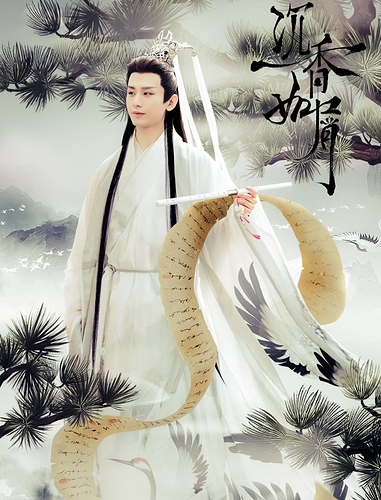 Of course, we plan to run a WATCH PARTY starting August 16th! By then we’ll have several episodes ready. JOIN US! 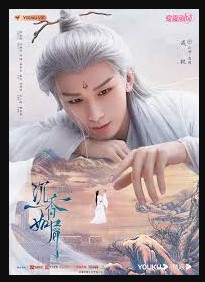 I was absolutely FLOORED! Cheng Yi is one of my most favorite actors! And Yang Zi is perfect as the FL. She is so bubbly. I have been waiting for this show for over a year. AND I put in so many Viki requests for it and GOT IT!.

I was so happy I was jumping around my house like an idiot!

You’re so happy, I can tell.

I smiled reading your entire posts. So happy for you! Oh! BTW don’t float around in a fully inflated happiness bubble, you might float all the way to Cheng Yi!

Absolutely excited to watch this. I’ve been waiting since I heard about it. Idc how the story ends, I just want to see ChengYi & YangZi.

The final vote is in and the POLL is closed! The stuffed ballot box has been emptied and the ballots counted. The winning team name IS:

SEASON 1 - Episode 1 of 38 released to Other Languages

The winning team name IS:

Drum roll: (◠‿・)—☆ What is your Favorite Name for Our Subtitle TEAMS - They Crack Me Up! And We Thank Them!💙

He doesn’t have it at the beginning of the show… it’s jet black when he’s in the Deity Realm. I"ve only reached ep 3, though.

It happens in episode 8

I haven’t seen that many so I’m looking forward to ChengYi’s white hair. He has the facial structure of a manhwa character, it’s so perfect.

Blockquote
mrsjackibrown_768
If they can’t love , how do they have immortal babies?

It’s not that they can’t, it’s against the rules in this story’s plot.

I do find it interesting that the heaven’s punishment for falling in love does nothing to erase it, (the it meaning, being in love,) if you survive the punishment.

Our ML, and FL did a live stream which was critcized as lacking sincerity. IMO they should not have had to do a live stream, at least, not while the show was On Air. It should be enough with the behind the scenes clips, considering they already have other work related commitments. I feel for them being criticized by fans.
Marcus shares this info at mark 4:18 in this post.