Thank you! I didn’t know all of them, but 1% of something and Just between lovers are one of my favorites tho!

It’s interesting when I google underrated kdramas, some of my favorite come up. Which makes me wonder what is an underrated gem? Is it one that’s not as popular as it should be for how good it is or is it not rated as high as it should be? I’m not quite sure, I just assume that the ones I love everyone has seen, lol.

I got you! I opened this thread because of this problem haha.

Uncontrollably Fond is supposed to be beautiful, but I can’t convince myself to watch it…beacuse Ive heard it has a bad ending.

Ma heart will fall apart when a drama has a very bad ending haha.

But thank you for all of you suggestions. The last ones I didn’t even know but they sound really good!

Uncontrollably Fond is supposed to be beautiful

I started watching this show a few weeks back, but… (forgive me for saying this) I just didn’t like Bae Suzy’s acting skills in that drama. I’ve previously seen her only in cameo roles (MLFTS) and for the split second she was there in MLFTS, she was good.

I left the show right at the scene where she is supposed to be drunk in episode 1. Aaaahhh, I scream!
I’ve heard she is a great actress and her dramas are mostly hits, but, ugh, her character (or her acting) was very childish.

To be honest, I felt, the girl who was acting with KWB in beginning was a better actress than her. And I kept thinking she is Bae Suzy until Bae Suzy actually came on the screen

You should watch it fully I think,
Drama was good, I really liked, actually I like sad ending dramas.her character was supposed to be like that.
Their chemistry, story and osts were awesome,I listen to them every now and then.

Why do you only post Korean shows when this thread is in the general TV & movie section? Shouldn’t it be less K-focused then?

I always wonder how they manage to find such old threads

Uncontrollably Fond I saw it twice bc it has my favorite actress in it *A Suzy Bae,’’ and it really doesn’t have a bad ending. People assume stuff in their head, and make ‘‘that’’ their ending, but in the drama’s ending, it shows no ‘‘tragic ending’’ like they did in ‘‘Marriage Contract’’ (another good one with UEE), that there is a serious health issue, but the end is not a tragic or sad one.

I think since you are starting watching dramas is best not to watch those kind of dramas, and stick to the romantic happy ones for now. I feel both dramas are hidden gems that were underrated but that’s me/myself and I opinion…

Shouldn’t it be less K-focused then?

Imo, not necessarily. It’s probably what they are into right now. . .

how they manage to find such old threads

Using Search, while searching for something else, or while perusing recommended threads. Not all old threads are irrelevant.

I stopped counting … Love it. Oh, and you wouldn’t guess it, those chocopies finally made it into a German grocery shop. I only need to think of Haraboji and get teary … What a family and what a story.

They are available in Germany?? Ive never seen them in any grocery shops here in Germany. Crazy

Although this is not the first time you do this.

I’m not bothered by this, but is confusing your reply to and answering in quoting is different ppl.

In this case I started to reply to you, I forgot to change the reply to person, sorry!

Bored of your usual Netflix selection? Here are 5 Chinese TV shows worthy of a binge-watch. 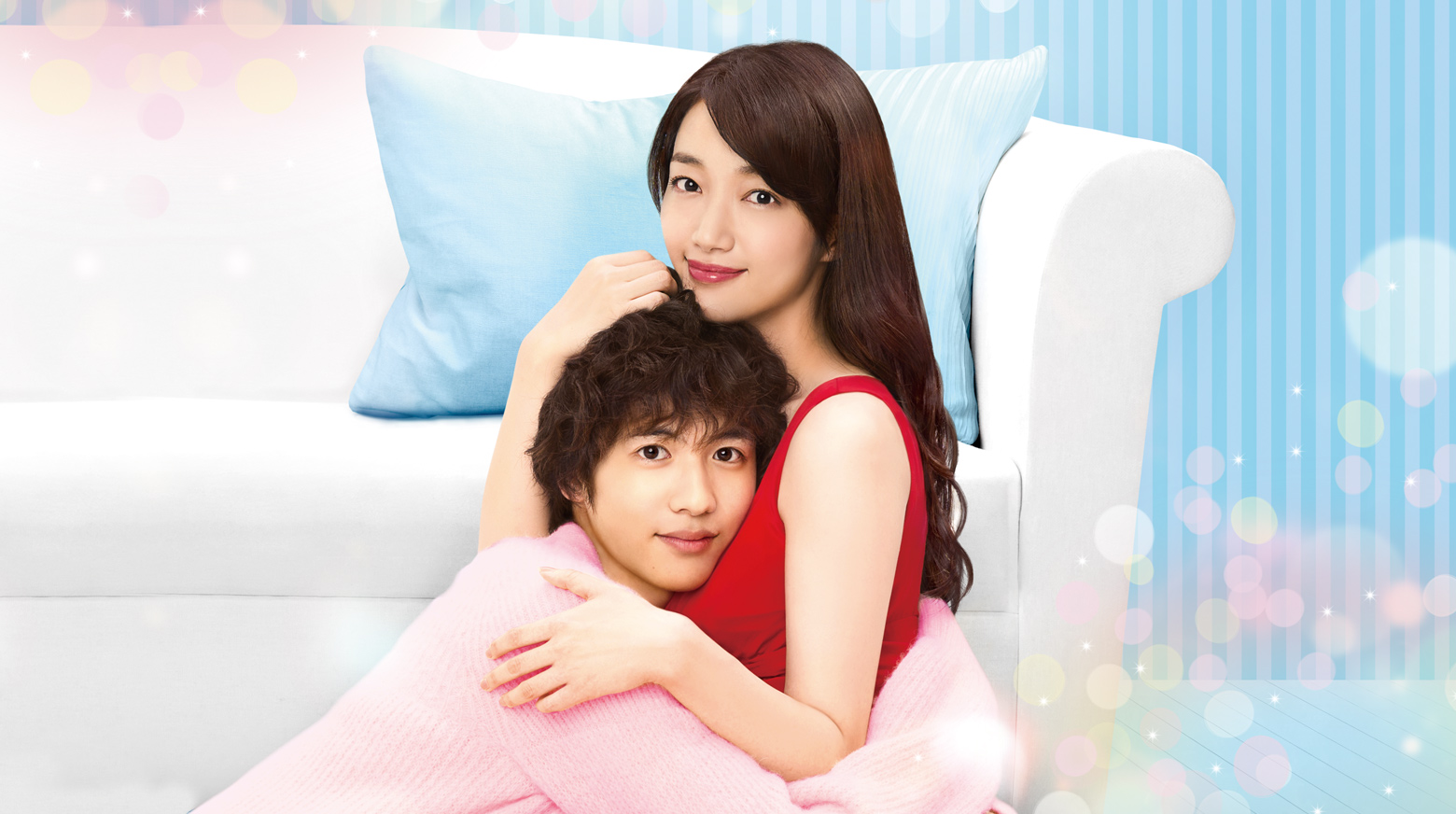 What would other people do in the situation? Sumire Iwaya (Noriko Iriyama) is a well educated, successful journalist who has a string of misfortunes. Sumire graduated from Tokyo University and Harvard and works as an editor for a renowned newspaper....


This J-drama is so darn quirky I could not stop watching it!!! And I fell in love with the dancer! He grew on me over time! 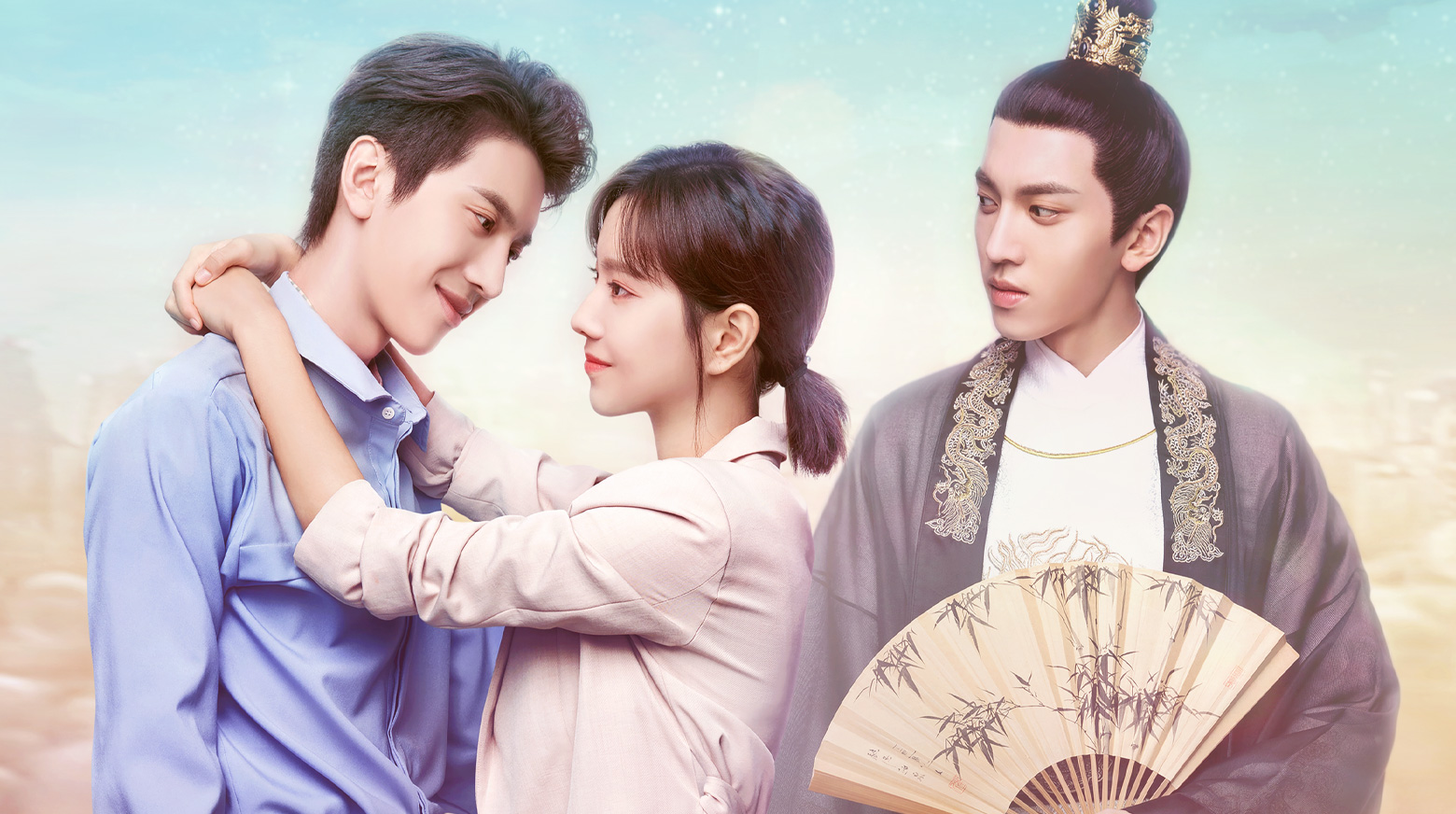 As a man who possesses good looks, a high IQ, and incredible wealth, Zhu Xuan Wen (Wan Yan Luo Rong) wants for nothing. A rarity among men, he is the sort of man every woman dreams of and every man secretly wishes he could be; and yet, Xuan Wen is...

They are available in Germany??

Have not tried them yet, and I don’t recall which shop it was, either E-Center/Edeka, REWE or Globus as I don’t think I was in any other one, they are from Lotte, so I am pretty sure, it’s that kind of choco pies. I guess they are a bit like our version from Weber.

Plus if very old Kdramas are posted here again they might not be available in Europe (that was the main reason why I stopped watching Kdramas here, all the interesting shows were never available in my region so in the end the result was that I was watching mainly Cdramas with few Japanese).

It is hard to just pick k-drama

When we are also listing j-drama and c-drama and t-drama in most threads!!!

We need a better section for these!

Maybe you can think of a solution to this issue since you do watch many different dramas/movies from China and Japan; which I don’t bc lately I mainly watch here at Rviki K-dramas. I used to in the past watch variety of dramas, but so far I check out what you or others recommend (from China/Japan/others…) but, it doesn’t ‘‘reel me in’’ [So far…I meant to say].

Have you tried 5 to 9 - He is a MONK - it is so CUTE! Yes, it has some Japanese tropes but if you hang in you see how sweet and loyal he is! I love it and he is quite handsome!

I will check it out. I started watching one you suggested (Korean) and I like it a lot! Thanks.

Which one!!! I always like to know what you are watching??? 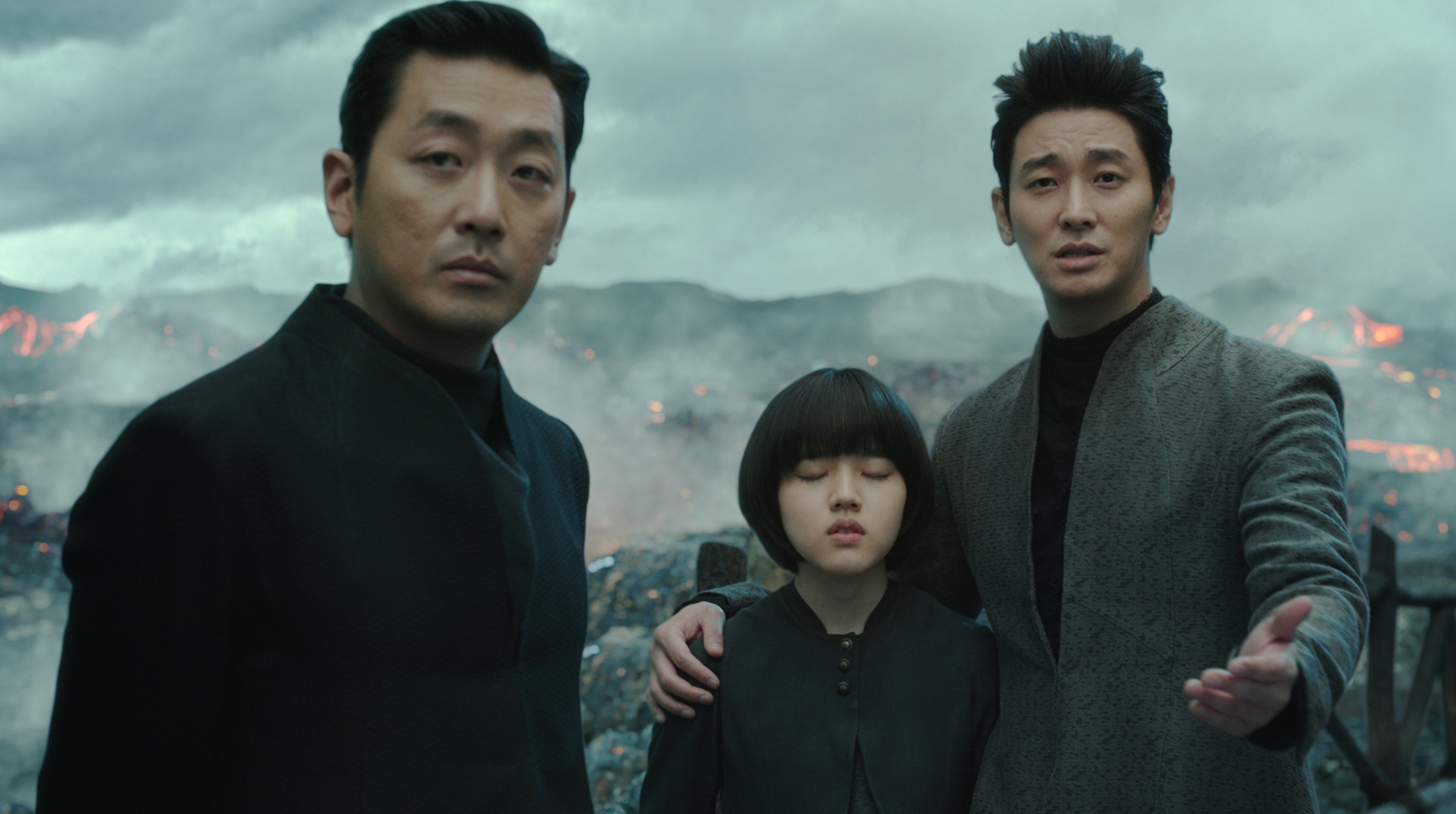 Along With the Gods: The Two Worlds | Rakuten Viki

Kim Ja Hong (Cha Tae Hyun) is a fearless firefighter who dies at the scene of an emergency. At the moment of his death, he finds himself traveling outside his body, witnessing his coworkers trying to resuscitate him as his life ebbs away. He realizes...