There are not enough Japanese doramas available on Viki.

This is the title I would like to see licensed: A Girl and Three Sweethearts aka Sukina hito ga iru koto. http://mydramalist.com/18546-suki-na-hito-ga-iru-koto - Please request this and post one you would like some support requesting.

Here is where you can go to request a title on viki: http://vikiinc.wufoo.com/forms/title-request-form/

Yes I agree and I did submit a channel for that Jdrama months ago hoping that Viki would get a license for it. That Jdrama seems so fun. Would be cool if my all time favorite 1 litre of tears would be on Viki but I think it’s to old.

If it is a good dorama, then old doesn’t matter! I just submitted a request for it.

Unfortunately Japanese dramas are too expensive to license, that’s why the lack of (On Air) Japanese dramas on VIKI. Once in a blue moon we do get old titles, but it’s a rare thing.

I have also requested

I hope that is not 100% true, without exception. I would think, if a drama was popular enough (requested a lot/good ratings when it aired) and had potential to draw a lot of viewers, Viki would do what they can to license and sub it.

Agreed that it would be great to have 1 Litre of Tears on Viki. It’s definitely one of my all-time favorites too, so I just submitted my request for it.

After The Novelist and Mood Indigo there will be a movie released in the same series (The Pornographer) on February 26, 2021. 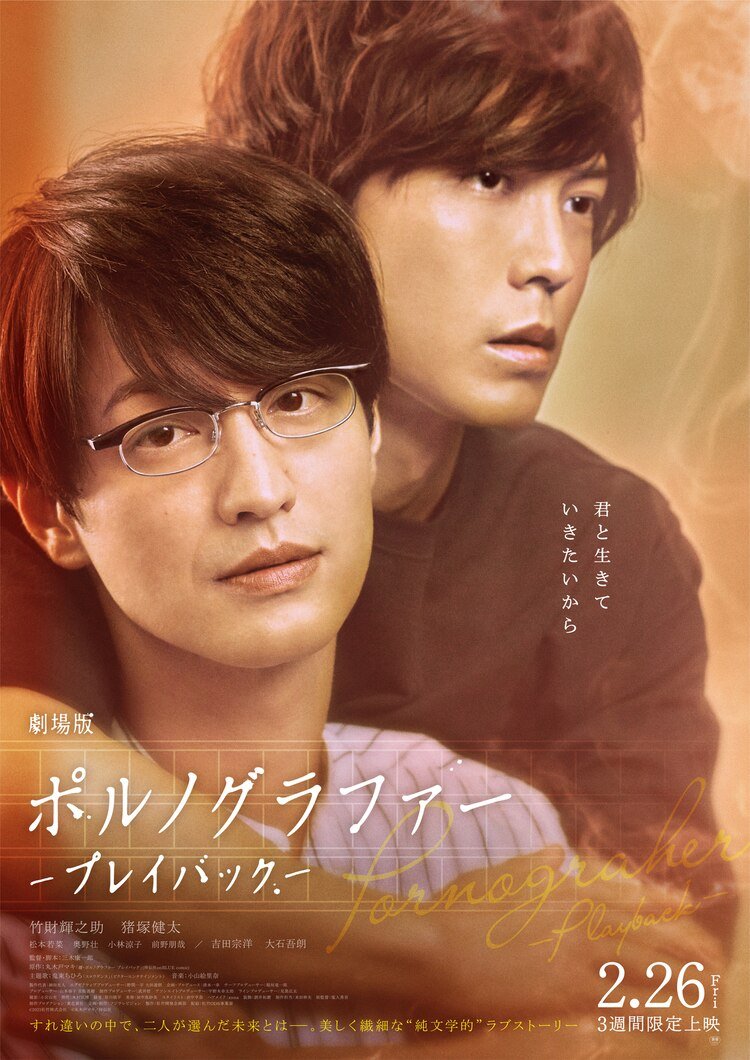 The last instalment on the Pornographer franchise, it tells what happens with Kijima and Kuzumi when they enroll in a long distance relationship. ~~ Adapted...

Let’s hope we can watch it on Viki!

The following would be a good one, too: 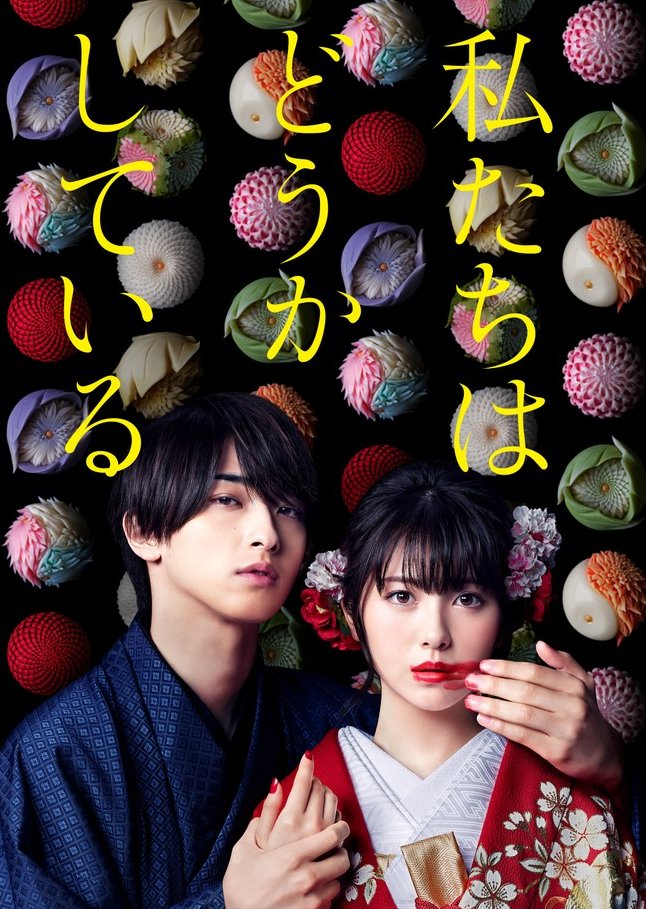 Hanaoka Nao’s mother Yuriko is a single parent and a live-in confectioner at Kogetsuan, a traditional Japanese confectionery shop of long standing....

I’ve always assumed the lack of Japanese dramas was because the Japanese TV producers are too short-sighted to price them competitively (thereby needlessly losing a potentially huge fan base.) But as I’ve said repeatedly on forums like this, I don’t care if it’s a drama that’s 20 years old (like my first fave, “With Love” that starred Takanouchi Yutaka.) If it’s cheaper to license older dramas, then Viki should seek them out and license them. Good is good, regardless of age.

Another big problem with Viki’s Japanese collection is that almost all of them are Rom-Coms. There is no variety at all, except for a couple of detective dramas and one about real estate.

Romantic comedies are okay but after awhile boring, and vastly over-represented. I want to see better variety - the 2010 drama “Joker Yurusarezaru Sosakan,” which tackles the subject of the ethics of vigilantism; the absolutely brilliant 2007 drama about high school bullying called “Life,” from the manga by Suenobu Keiko; the 2012 drama “Doctor X” starring Yonekura Ryoko, who was also the lead in the 2013 drama “35-sai no Kokosei,” etc.

Great dramas that I’ve seen before are dramas good enough justify repeat viewing, and both “Joker” and “Life” are titles I would use to get friends signed up with Viki - because I know they would love them as much as I do, right now there is nowhere else to see those dramas, but before I recommend Viki to them those shows need to be here. And they’re not.

So there are detective dramas, scientific dramas, medical dramas, school dramas, paranormal dramas and dozens of other genres, but everything on Viki is: Romantic Comedies.

Viki needs variety, but more than anything it needs more dramas from Japan. Again, if older dramas are cheaper to license, then please get those. But we’re starving out here. I’ve watched almost everything available from Japan on Viki, and keep waiting and waiting for something new to appear, but there’s just nothing new.

Something else I want to repeat: This may not be the same for everyone, but I would be happy to pay for a premium membership for more Japanese dramas - like Viki Pass Plus for additional Korean dramas. Why isn’t there the equivalent of a Viki Pass Plus for additional Japanese dramas? I have a Crunchyroll membership that I think is around $8 US per month. Crunchyroll recently was bought by Sony(?) and has changed to 100% Anime - no more life-action dramas at all. So I will probably cancel my Crunchyroll member ship - and would happily add that $8/mo to my $4.00/mo Viki membership if there were more Japanese dramas. $12 a month - or even $15/mo - would be perfectly acceptable to me …if I had a good selection of Japanese dramas to watch. But 50 Romantic Comedies is not a good selection.

So whatever it takes. We need more Japanese dramas. Someone with sales skills should be setting up meetings with Japanese television producers to convince them of the available market - which these producers are foolishly ignoring - of foreign viewers. All that’s needed is translated subtitles and a reasonable licensing fee. I don’t understand why nobody is able to get this job done in the 2020s. As a viewer this is incredibly frustrating.