As a Korean-American, who has not watched the two episodes of JE that were aired, I just want to provide a little more information.

My two cents, for those of you who dismiss the Koreans’ outrage over distortion of facts, is that there is a fine line between creative liberty and distortion of facts. Also, many K-drama viewers learn about Korea through what they watch on the screen. I have personally been asked “I saw on a K-drama…, is that true?”

Yes I did read somewhere that China claimed Kimchi and the Hanbok as theirs and I thought it was crazy.

Yes, my same sentiment bc I feel I’m learning about korean Joseon Era, but I feel that using that era making up stories, and blending it with modern times was a bit too risky. It distorts history to a point that we get the wrong message at times. That’s the reason when I saw in JE the ‘‘King?’’ so insisting in killing his youngest boy; I said this is not for me. I just stopped watching in that part. The drama was too confusing and another king? killing innocent ppl and they excuse him of doing that; I was like, disgusting those are innocent ppl. What need was there for such a savage scene? Lately the dramas are so wild, gory, too violent. I don’t know if you watch on ntfx Vincenzo episode 11 was a total shock for me bc I never expected to see such a scene (has to do with the female lead of the drama). It was such a turn off.

Not only, but in Mr Queen Cheoljong is shown to be very intelligent, only pretending to be a fool to protect himself while doing important work in secret. So in fact he was shown in a very good light, as a king who cares for his country’s future. And, although it came from a Chinese source, I thought that the drama was very successfully koreanised and the source material wasn’t obvious at all. 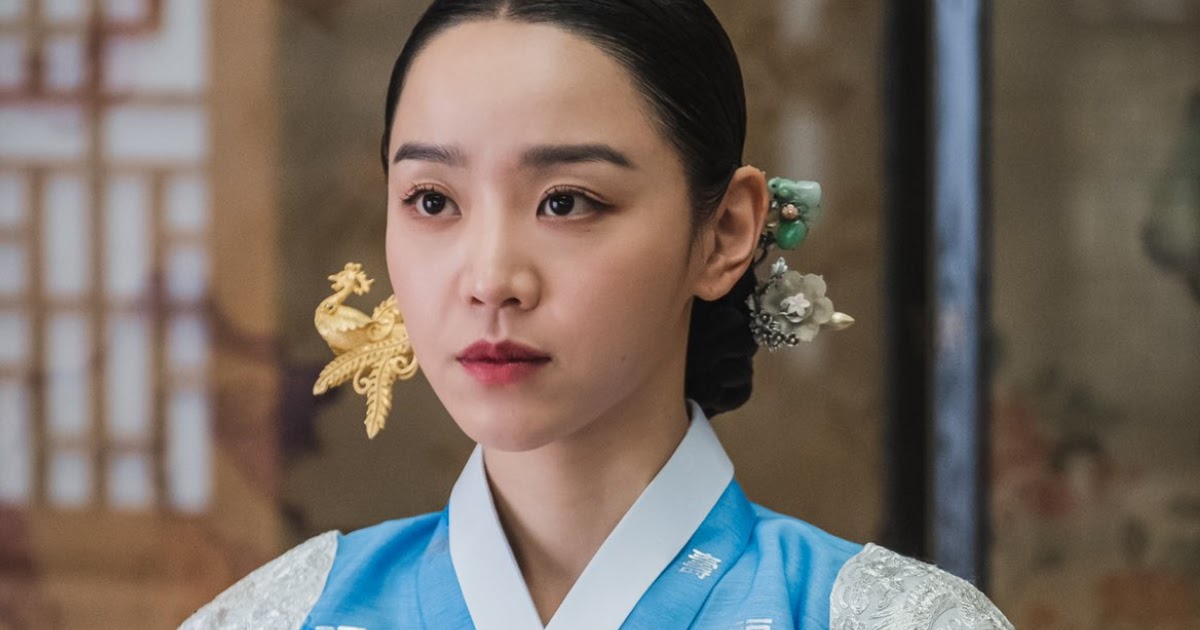 Actress Shin Hye Sun has been receiving delayed backlash for her appearance in "Mr. Queen" in the midst of the "Joseon Exorcist" controversy.


I am currently watching Mr Queen. The actress did a phenomenal job! She is now getting targeted because of a WHOLE other drama. And Mr. Queen did well! They are going after her for choosing to be in a FICTIONAL drama that is meant to entertainment. It is really sad what is happening almost makes me not want to continue to watch and support the new industry of kdrama that I love - because of this nonsense. But I know it is not the actors, nor the producers, nor the crew, it hurts them when “Influencers” decide to target their lives and productions. This makes me VERY sad. Thank goodness her advertiser that just signed her is standing by her! How, hurtful after a drama had such good ratings - it kind of tarnishes it for her.

Looks like “Snowdrop” with Jung Hae In is standing by their drama also! Good news!

P.S. So you drop Ji Soo (because of bullying he did in middle school! But the influencers BULLY this poor actress! Gosh! This totally makes me MAD
__
Another thought: So Na In Woo who took the place of Ji Soo was in Mr. Queen is he now going to get BACKLASH!

Off to watch Mr. Queen and I am going to keep enjoying the WONDERFUL cast and SHOW

Thank you for your insight though - I am not Korean so would never want to dismiss any distortion of history I do get that part! Especially about Joseon Exorcist but I did not watch the show.

Even among Koreans, opinions differ with regard to penalizing Mr. Queen. However, with JE, it’s not just the Knetizens who are upset. Even some royal descendants and college professors have spoken out against it.

This is totally off topic but can you tell me where I can learn more about the beautiful costumes. Like the traditional things they are wearing in Mr. Queen are so Beautiful especially the men’s hats with the feathers and the beads.

Also - My other side thought is Shin Hye Sun should win an award for her acting skills in Mr. Queen - I suppose that will never happen, and I really don’t understand after the popularity of the show why it is being targeted now a month later.

I personally enjoyed watching and translating Mr. Queen. I do understand the outrage over calling the Veritable Records of the Joseon Dynasty “tabloid” though. This may be an extreme comparison, but it’s a bit like how Christians might react if someone says the Bible is a tabloid. I think some Koreans want to see Mr. Queen’s writer (who also wrote JE) and the “face of the show” (which is Shin Hye Sun) clearly get the message that this kind of distortion on a grand scale will not be tolerated.

As to Korean traditional clothing, there is plenty of online information. Here is one about the men’s clothing. 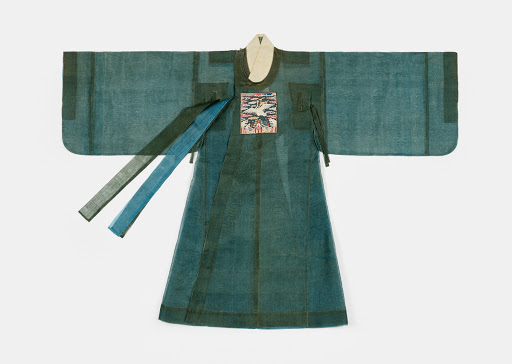 In the Joseon Dynasty, men 's clothes were subject to restrictions and regulations according to strict identity system. The men of the ruling class maintai...

Thanks for the link.

I just feel sad that the good ratings that Mr. Queen received and her portrayal of the he/she Queen are now kind of tarnished. I would also have liked to have seen a Mr. Queen Season 2 where we get more of the chef in the modern world - with her voice. I guess that more and more of these dramas that are in the historical era are going to have a hard time - even though fictional - carrying themselves forward.

I keep doing more research and it seems that this type of thing happens quite a bit. I know BackStreet Rookie had the broadcasting control board send recommendations for changes. I see that Mr. Queen had the same thing happen in January. I know there was controversy with Goblin when it was airing. Some of these shows are popular in Korea some not. Then they are extremely popular overseas. So I guess this isn’t something that is going to change. It is just a normal part of their production lives…but I still have an issue with going after crew members/actors etc who are doing their jobs.

Controversies on a smaller scale occur in productions, not just for Korean ones. However, as I explained in earlier posts, it’s the combination of historical inaccuracies and the China-Korea cultural feud that’s been intensifying that led to this extreme result for JE. I agree that it’s not right to target the actors and actresses who were just doing their job. However, it would also not be fair to dismiss or label others’ outrage as “ridiculous” unless you completely understand the cause of the outrage since each of us has different things we hold dear.

Especially with another culture - I would never dismiss something that they hold dear! Not in my nature.

Btw, I agree with you that Shin Hye Sun deserves an award for her acting skills.

Btw, I agree with you that Shin Hye Sun deserves an award for her acting skills.

She is REALLY good especially playing a dude in a Queen’s body! I like her a lot. I HOPE that she receives many accolades for her work. And the whole SHOW I actually think it should win some awards. It is different and done so WELL>

I love Kim Jung Hyun. I wish there is a CLOY season 2 with him somehow coming back. And, maybe, a modern day King Cheoljong for Mr. Queen 2?

season 2 with him somehow coming back.

Right! I think they could easily do that and have faked his death! Cuz you didn’t see it really and he was in trouble. I loved him but I love bad boys. So need a Mr. Queen Season 2 and YES him in the MODERN time would be so🔥

I wonder if this has to do with a personal vendetta against her. I read a few articles where they always criticize her acting, and say hurtful comments about her looks too. In my opinion, I feel she’s a great actress, and very pretty too. I hope she stays strong through all this, and gets a even Bigger and Better role; so those that are happy now about her situation can feel like crap bc their malice against her failed.

I haven’t read anything about that. I personally think she’s a great actress and I wish her the best.

She is ONE of my favorite actresses! She is so good. I look forward to watching her in Angel’s Last Mission!

e happy now about her situation can feel like crap bc their malice against her failed.

I AGREE if she is being targeted KEEP STRONG