Let's write a story with our fav kdrama quotes

Okay so this is going to sound like a crazy weird idea…but I love writing and had this random idea.

So I was thinking we could all try craft some kind of plot using quotes from our fav kdramas. So I’ll start with a line and then the next person can reply with what line they think is fitting from any kdrama…

Well I hope this doesn’t flop

I’ve committed a crime. My crime is my silence

also. . .that criminal will come along
Kim JaeJoong in Dr. Jin
Episode 3 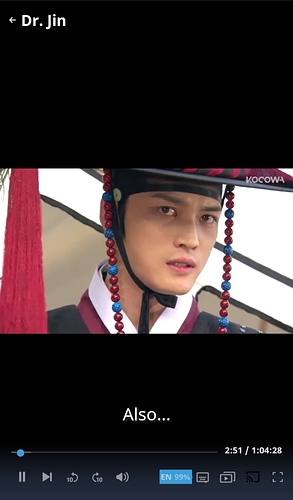 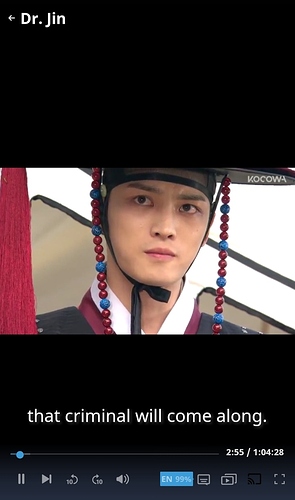 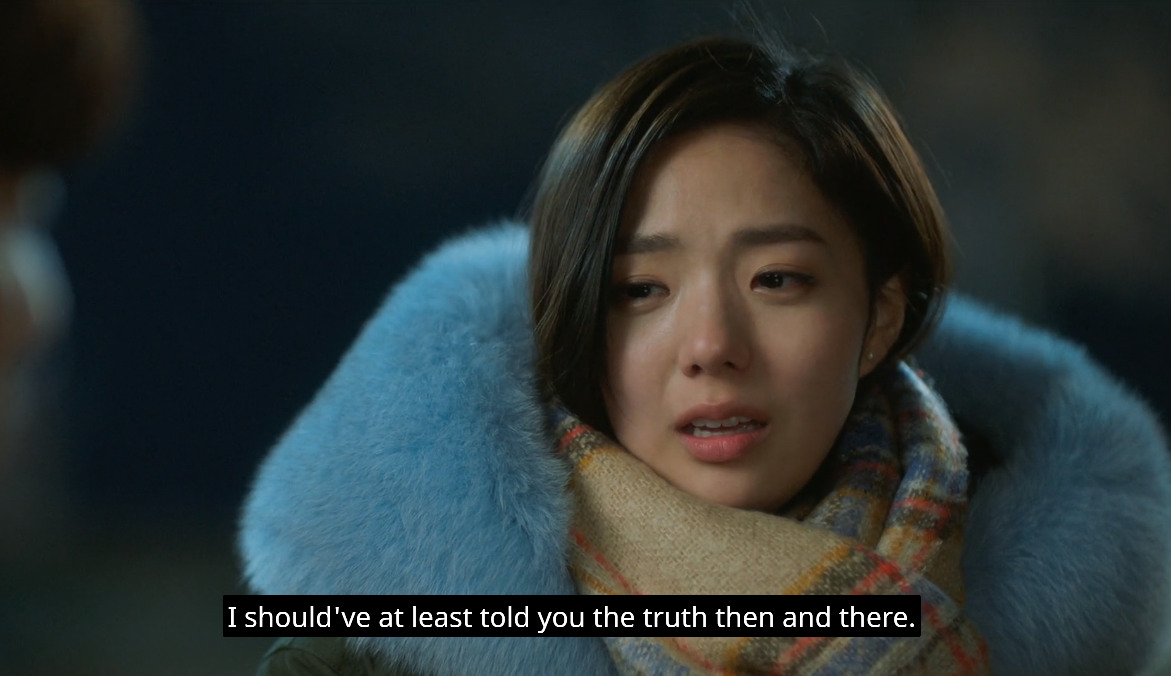 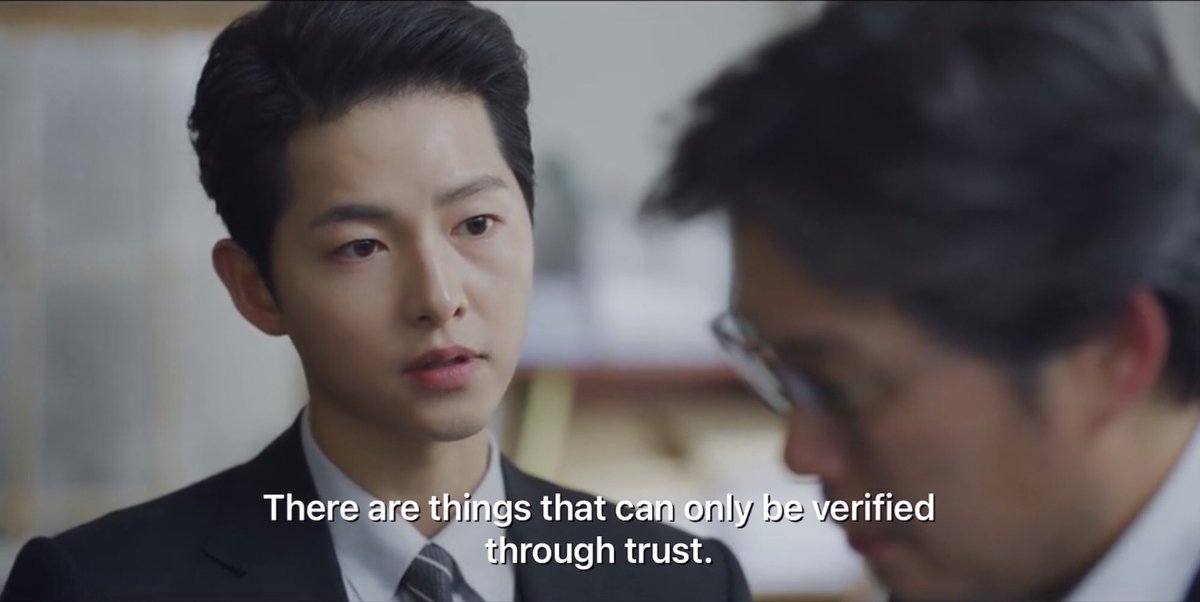 Four that I like:
If I had a thousand mouths, I could say nothing.
Are you covering the sky with your palms?
If I died now I would have no regrets.
I’ve committed a crime deserving of a death sentence.

I’ve committed a crime deserving of a death sentence.

“But of course I expect you to spare me.”

No – It’s please spare me just this once.

That’s what makes this game quite hard. No one told me I had to memorise the lines and be tested on it later when watching the dramas! It’s like being back in school.

@vivi_1485 and I have been consulting about this brilliant drama-creation concept because over on the “Badges: Who thought they were a good idea” thread, a lot of time gets wasted, er, spent discussing what a really good drama should be.

Because the better a drama is, the stronger community and volunteer devotion is. And the stronger our devotion, the more badges we get in one way or another.

So, to contribute to favorite quotes, my perennial favorites are:

@vivi_1485 and I have come up with three K-dramas that start off with a bang and rivet viewer’s attention immediately. I think that having a good opening scene will set the stage for any story’s unfolding.

We also started thinking of who might fill roles in creating an original and satisfying drama, something which you may or may not agree with.

Take a look down at the bottom of the thread and think about Flower of Evil, Dr. Romantic, and Lawless Lawyer for openings. And! It just occurred to me that Storm Eye, which I am currently watching, has an incredibly beautiful, gripping, and deeply emotional opening.

We discussed assigning roles such as director and personal assistant and whatnot, and that has been influenced by a lot of the silliness on the “Badges: Who thought they were a good idea” thread, but an issue worth consideration is, how does one start a great K-drama? What is the best context for great quotes?

Some threads needs another thread, especially when you Wanna Segue but can’t, see links below. This post had me dwl

check it, and you’ll see why

first scroll to @gmaple00_433’s post, and then see @feyfayer’s answer,

and @lutra’s answer, right after, just floored it

sheep were ready to be on the loose

I know, but NOBODY really thinks it could come true, so that’s the thought behind all of these quotes.

I agree. Most of the opening scenes on the other story threads were a little slow with no real direction. Could we start a new one?

Start a new one? Are you talking a new topic? I was just looking at the topics you linked here ☞ Wanna Segue but can't? (☞*❛ ͜ʖ❛)☞Bring That Discussion's, Post's, Link Here 😉! and thought, this should be linked as well. The "Viki Original" you haven't seen yet

No, I mean close out a couple of threads and contribute their focuses and interests to just one thread. From my point of view, keeping track of a billion threads on similar topics is a bit whiplash-inducing.

Yes, yes indeed. Definitely, althought a certain someone, we will not name, names, has so many threads going, I’d say take a lesson, but come on! Who does all that on one device

I suspect there is a full blown command center at their disposal.

Back to the topic at hand. Focus!