I have to recognize that I’m not super fan of Rain, but I’m watching ghost doctor and I found this:

A good way to start a new day! lol

Honestly, he can rock the facial hair. Not a lot. Super tasteful.
And still sexy AF!

really? I al;so am watching ghost doctor, I have seen him in other dramas, but I didn’t know he was also a singer

he is one of my favorites too. the beard & moustashe does it for him

another one of my favorites

I didn’t know he was also a singer

found out about him from Touch Your Heart - “You’re the second most wanted thief in Korea. The first one is Rain, who married Kim Tae Hee.”

ok I watched, was quite good!

So, I have gotten glued to Cupid’s Kitchen with Ethan Juan (whom I first saw on DramaFever in a 2009 T-drama called My Queen).

He was pretty good in the incredibly long and complex Legend of Fuyao (its homepage shows it described as a “romantic comedy” which makes no sense to me).

First, has anybody seen Cupid’s Kitchen?

I really like it despite some obvious production flaws. I am up to episode 18, and I can’t decide if he would fit the description of a “Classic Hottie” or not.

He plays a character whose life is falling apart, and his appearance sort of fits in with that. Every once in a while, he turns up in a scene clean-shaven and sophisticated-looking. But most of the time he looks as if he hasn’t slept in weeks. And he has the ugliest haircut I’ve ever seen.

I don’t know what to make of him in his role.

I’m in LOVE with Bi RAIN

HOTTIE POSSE is on

Something good about The secret of love: Zhang Si Fan (29)
Geez, he’s gorgeous 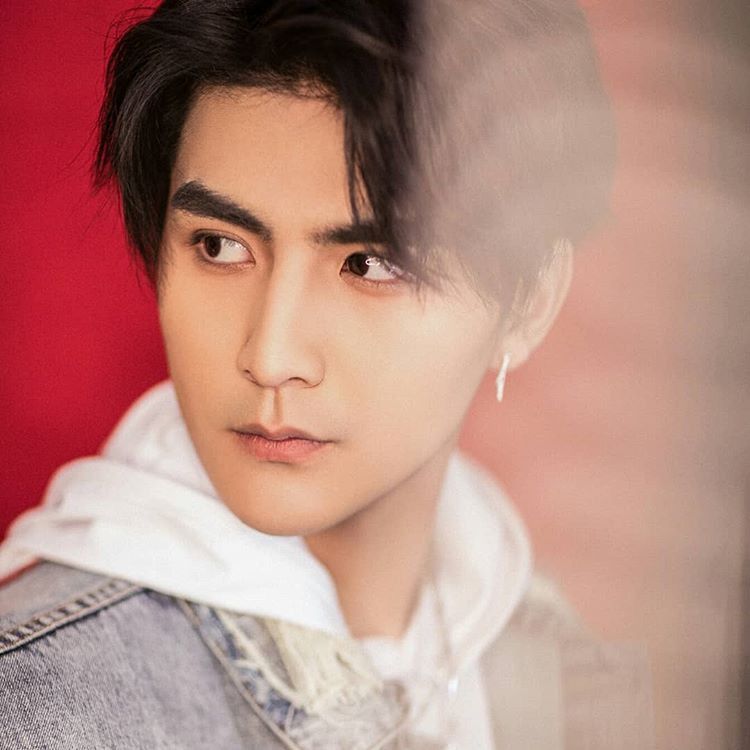 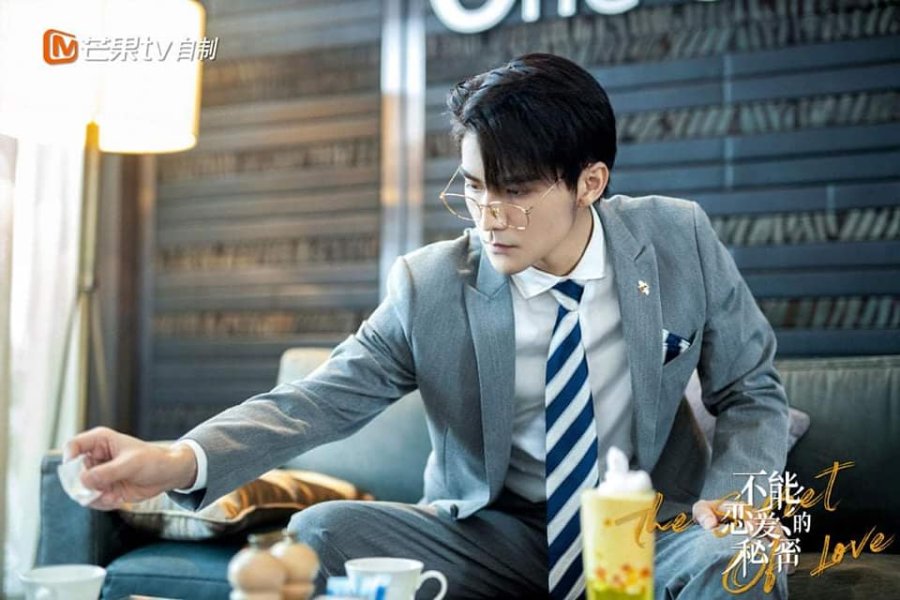 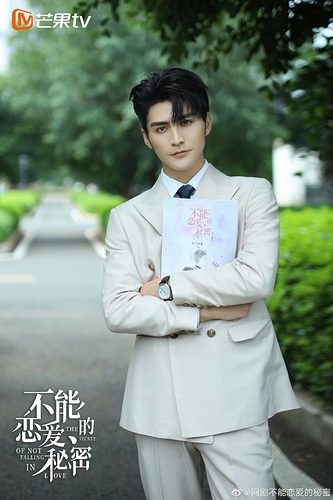 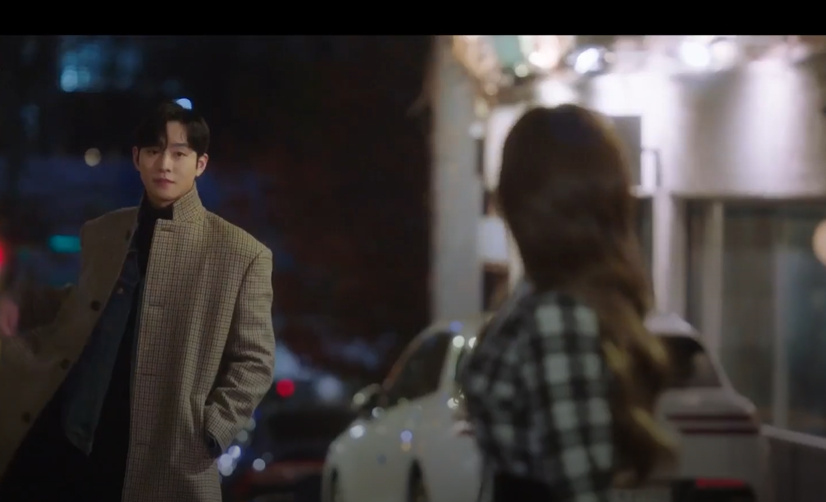 And the drama is sooooooo gooooooood I am literally restraining myself from writing out another huge essay on the What Are You Currently Watching thread… the fluff factor is SKY HIGH… Who needs drugs when you have kdramas to give you sweet dopamine highs?

I really don’t want to start this one yet.

The weekly anticipation gives me a reason to live. Hahahaha!!! My triplet, @vivi_1485, is on-point with all of her comments about this drama.

Now to convince our other triplet @my_happy_place to join us

This drama is going to go into my Unbinge-able drama collection. Just like you, I actually LIKE waiting a week for the two eps we get, because I definitely can’t handle all the extreme fluff all at once… i might have a heart attack or something

It’s on my list. However, I don’t really like to watch on-air stuff. Sometimes, if I have enough other dramas keeping me busy, I can manage to have an on-air going, but I am already waiting for the Thai F4 on-air, and I only have one other drama I’m watching at the moment. Not the best time to start another on-air, but it IS Ahn Hyo Seop, and it IS a contract relationship trope, and it IS a fluffy one according to you, so maayyybee…