I have been so GOOD - REALLY GOOD - I stayed away for a LONG LONG LONG time - Even though I knew ALL ABOUT him and his not keeping his shirt on!!!

Even though I knew ALL ABOUT him and his not keeping his shirt on!!!

Children! Thou Shalt NOT covet thy neighbors goods!

Sorry… I couldn’t resist. I got my mom every time with this one!

Found it in S F China Town when we were shopping with my mom. I said, “Hey mom! Lookie here!” I wound it up and let go, She glared and me and instantly left the store. stage right! 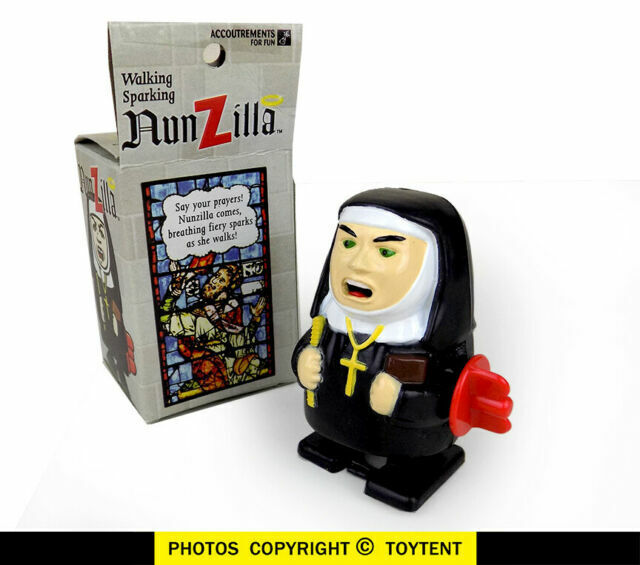 I was such an evil child!~

My poor mommy-dearest suffered through Catholic boarding school when she was a kid. Poor thing.s We always tried to shake her out of it.

This will self destruct in 5 min! But I’m dying laughing

Seriously True Story - I was trying to find gifs of MINHO - LEE MINHO
I came across Choi and about died
I have been BEING VERY VERY GOOD!

I have been BEING VERY VERY GOOD!

Well. It’s almost 9 pm. I haven’t eaten anything today. I should find something to eat. 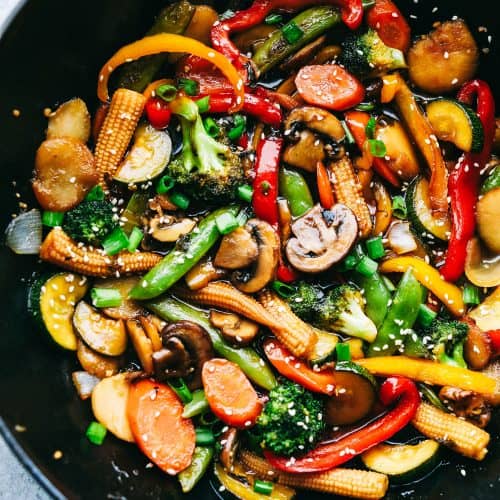 You CANNOT DRIVE BY
SANNIE
ME!!!

@vivi_1485, do not click the link in the summary, your cheeks will go so red you may burn up.

Not Smokey Robinson and the Miracles, but so appropriate here.

Playing music while cooking for 2 friends today and myself.

I felt that way when I click on the link! hahaha 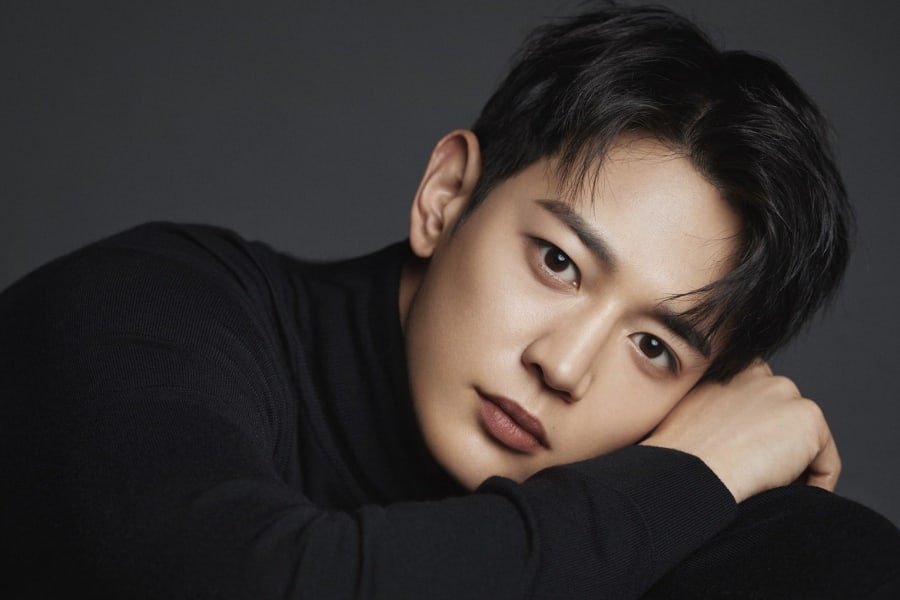 After four years, SHINee's Choi Min Ho will finally star in another drama!

Hahaha! Man, does that sound familiar?!?! My Mother was from Boston and attended Catholic school. She would regale us with tales of students being smacked with rulers across the hands (of course, she wasn’t one of them). She was a professional when it came to sending her children on a Catholic ‘guilt trip’.

You CANNOT DRIVE BY
SANNIE
ME!!!

I hear it works EVERY TIME! Ok I am a MUSCLE CAR - Fanatic - My father took me to CAR SHOWS when I was a kid - I love the sound of a good Roush Mustang starting up! So I’m ALL in!!!

Thanks to the Disney movie Cars, my son has been a car fanatic his whole life, which meant I had to take a passing interest in it or at least listen to him ramble on endlessly about it. We took him every year to the annual car show that was put on near us until Covid hit and put a stop to those kinds of shows temporarily.

Ok I am a MUSCLE CAR - Fanatic - My father took me to CAR SHOWS when I was a kid - I love the sound of a good Roush Mustang starting up! So I’m ALL in!!!

Oh yea! I love me a muscle car too and I was ALIVE and kicking in the early 70’s when they were the thing. Drag races… Yea! (Now they do side shows) Different boyfriends of the time have 56 chevy, 1970 Charger, 1970 Camaro… 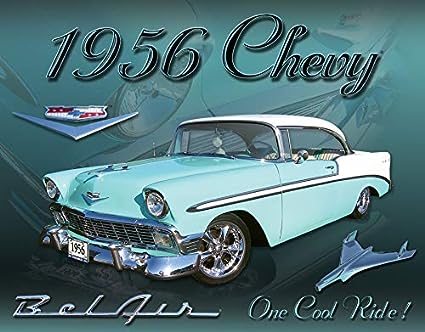 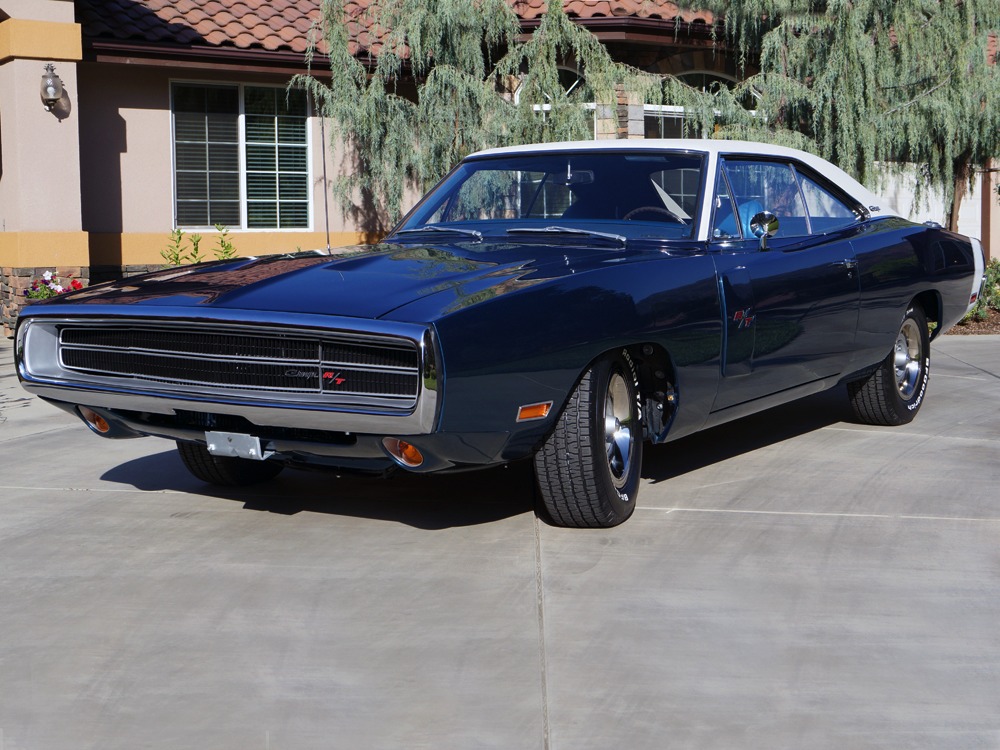 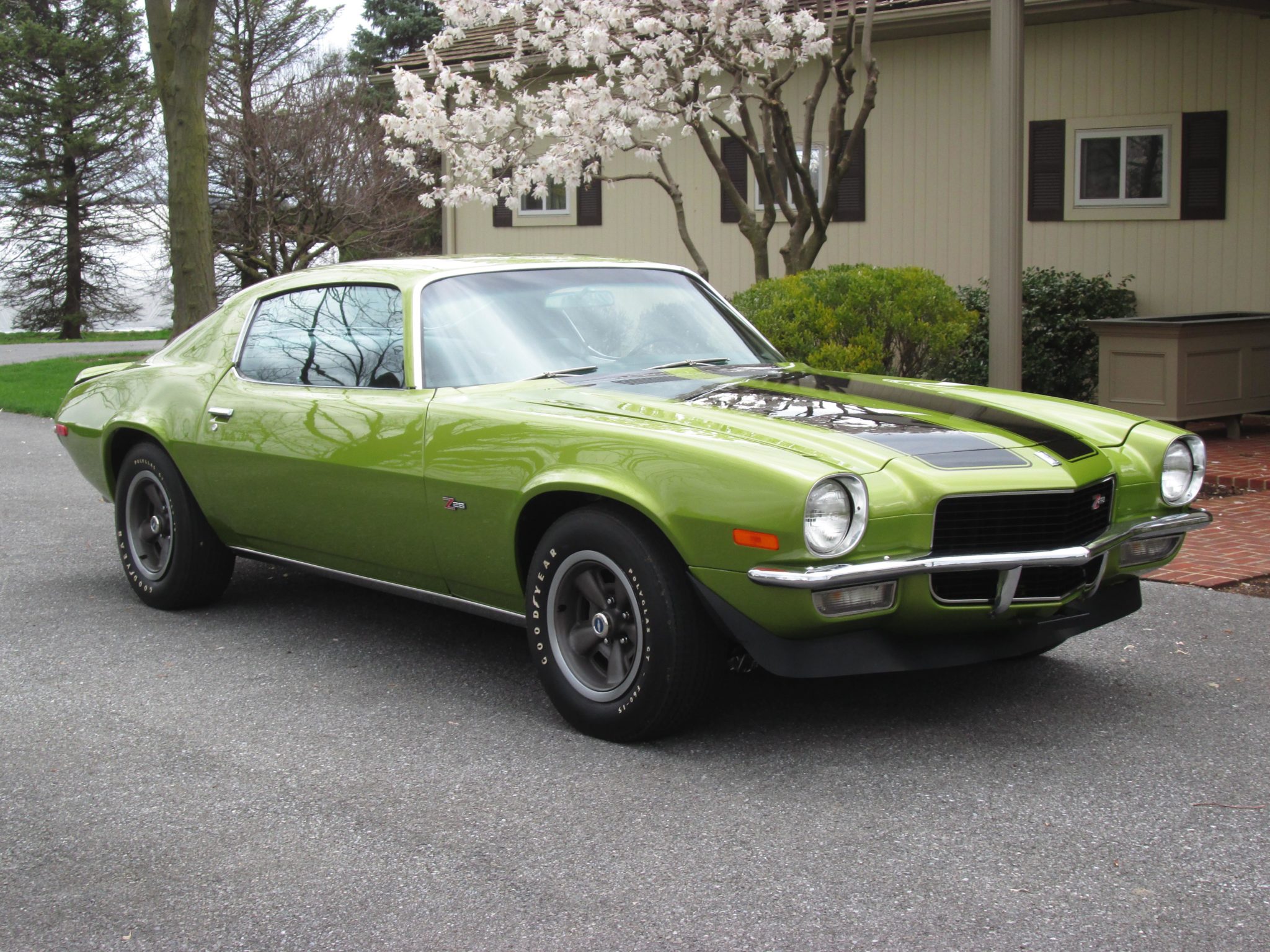 Lowriders were just getting started but weren’t well known outside the neighborhoods yet. Oh! FUNNY! One time Pancho (sister’s boyfriend) slowly drove up in the driveway with an Impala - no shocks, scraping the pavement every bump. We laughed. (We were muscle car fans at the time) “Hey Pancho! You need to buy shocks for your car.” He just smiled and said, “You’ll see when I fix this baby up. You’ll all want a ride.” He fixed it up very nice. Pin stripe paint job. very pretty.

Back in 1964, (I was 8) I remember telling a neighbor ajumma that Mustangs would be very popular in the future. They would be a collectors item. She looked at me and that little sporty car and said, “No, I don’t think so.”

Jokes on her because they are collector’s items now! Told you! 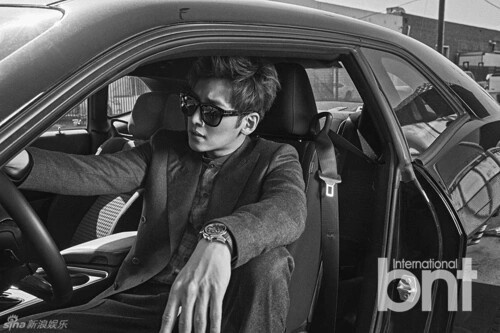 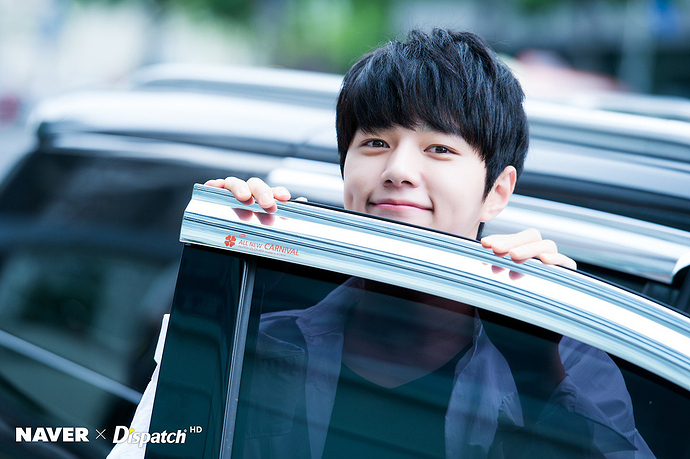 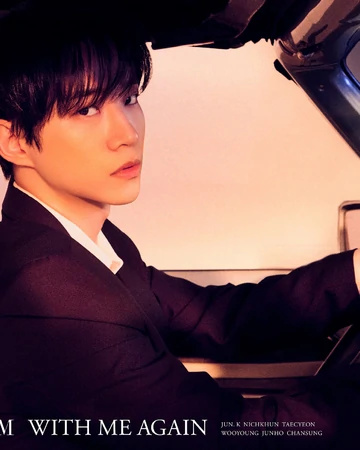 All In with the CARS and the HOTTIES