Yes we know you don’t share, but not the 3 year old temper tantrum, more like Joey. lol

So I’m not nice about it you are saying!!!

not the 3 year old temper tantrum

Do you have evidence to support this?

Because it’s kind of exactly how I picture her reactions sometimes.

She herself uses that GIF to portray her unwillingness to share.

I’m Canadian, I was trying to be diplomatic.

I was thinking the same way, but just to choose one: I pick Yes hahaha

Just to answer this properly:

Feeling kind of crazy about the polls! Here is one

Which do you find the most attractive first about your guys!

Ok - Just for Fun - Can you Name Just One - Ok personality is first but we are just having fun! 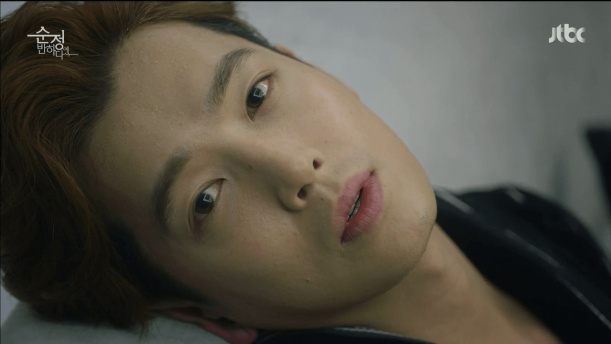 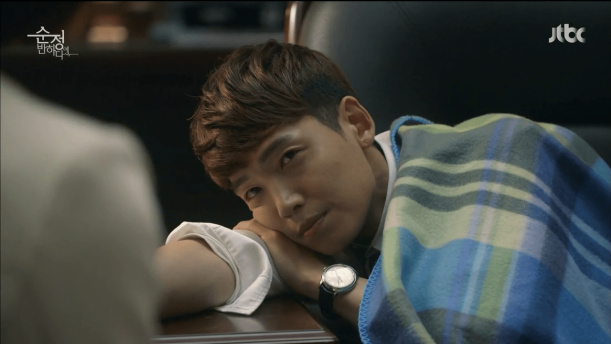 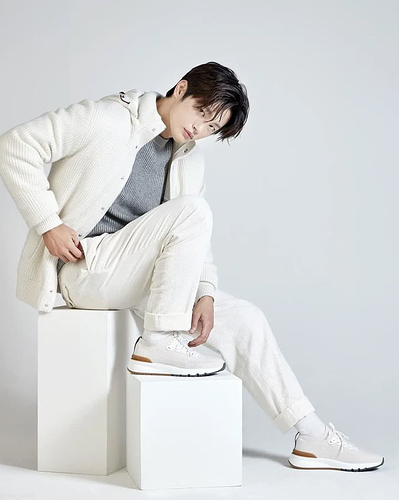 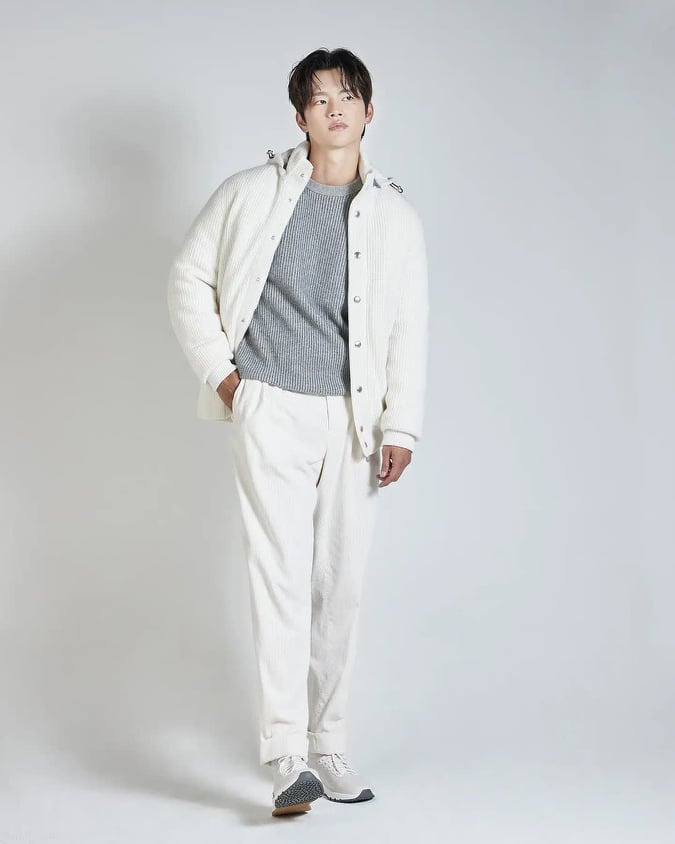 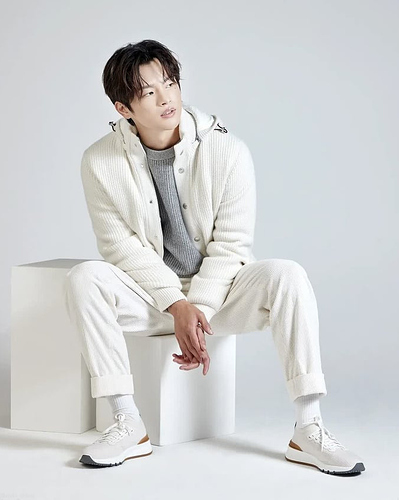 These were posted on SIGgie’s Instagram yesterday! I think he looks GORGEOUS! My DOOM!

@stardust2466_546
I loved the references to Peter Pan -
Capt Hook
Wendy
Tinker Bell:
That was the cutest thing ever - and the detective and the assistant!!! 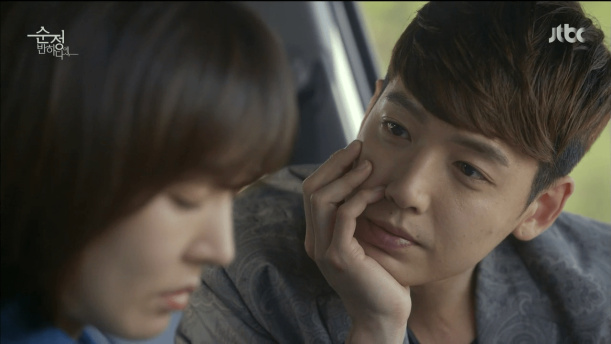 There was certainly a little ‘bromance’ going on between the ML and the MA (male assistant) although not to the level of Goblin but it was there. 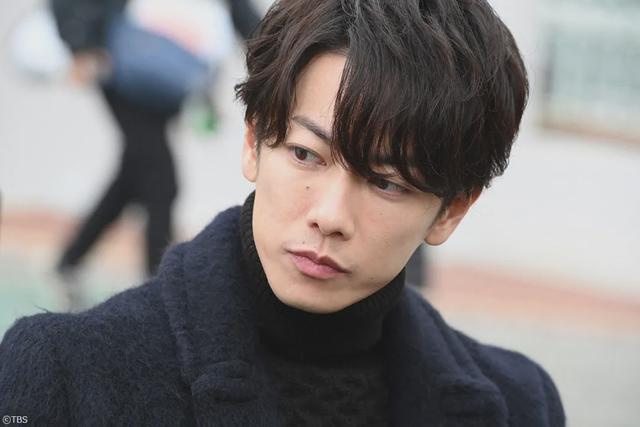 I finally voted in your poll. It took me a while to decide on an answer. It’s pretty tough. However, after doing a deep dive on my new kpop obsession and watching tons of their videos, I realized that I clearly have a pattern. I chose ‘build’ because it was the closest to the real answer which is that there is sort of an overall body proportion/style that I am attracted to, with an emphasis on their legs, but most importantly it’s how they ‘carry’ themselves and a way in which they move that I find most attractive. It’s hard to explain, but there is no mistaking when I see it. This obviously requires me to see the person in motion, so if I were to just see a photo of a face, I guess I’d say their eyes will draw me in first.

I think most of us would agree! About the build thing. The eyes is more a close up thing.
But remember I love hands! LOVE HANDS! And I love Tushies too! Well someone’s in particular.
And LIPS is one and Actually I love a VOICE - Like Dr. Sticky Buns!

So how do you really decide! It’s a Package