WHOA! Based on these stills, can you tell me the difference between Penthouse to Mine & other revenge over-the-top dramas…

I can’t be the only one who thinks there is something wrong here.

I just came across these pictures in a preview, and it angered me. THIS IS NOT OKAY. It wasnt okay in Backstreet Rookie, and it’s not okay now. I liked Penthouse a lot, but I will no longer be watching. This is too far. This actor grew up in the US and should know better. Making a caricature at the expense of another group of people is never okay. Especially if that group is continually marginalized. Shame on them. 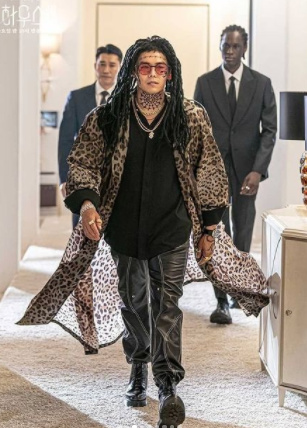 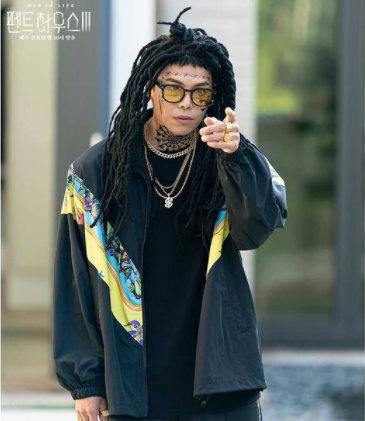 Update: It’s hard to apologize and admit wrongdoing, especially in public. I respect this. 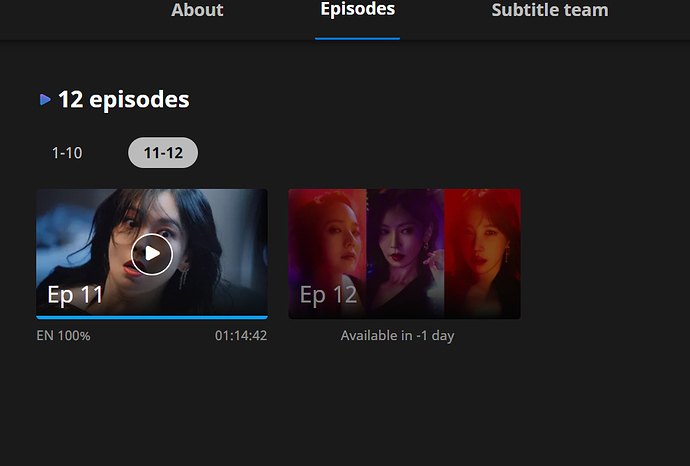 What is this supposed to mean?

What is this supposed to mean?

That the episode is late?

Just completed watching the finale of Penthouse, Season 3. What an ending! I’m still reeling from it in a dizzy yet satisfyingly good way, and I…

(I think I end up being more wistful than wishful.)

As far as Penthouse (S1-S3) is concerned, as outlandish and out there as its content may be, one thing’s for sure (at least to me), that literal justice is all hogwash because it doesn’t really exist. Not in any world - the real one or the nether one. Oh well, perhaps in some fantalalaland, it seemingly does. I’m glad that S3 ended with a lalaland of creative (or created? lol) HE.

Kudos to my lovely FLs: 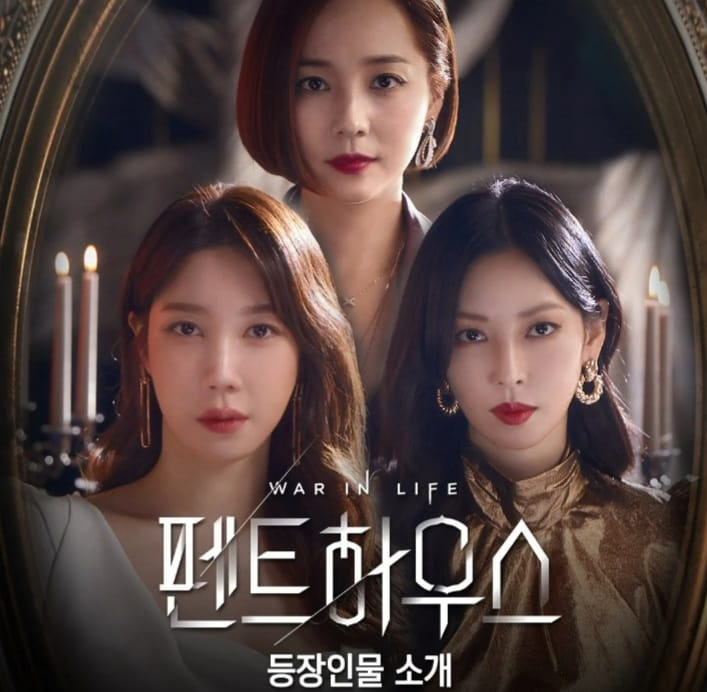 Kudos to the bunch of rebels lol: 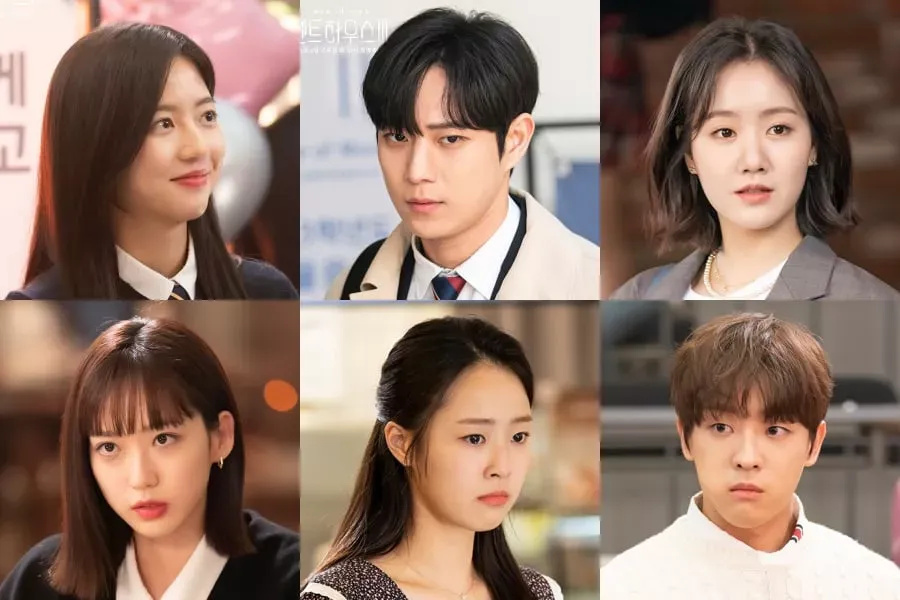 image.jpg900×600 160 KB
Glad that they all ended up well, even though it was through the sacrifices of their parents.

Kudos to the entire cast and crew: 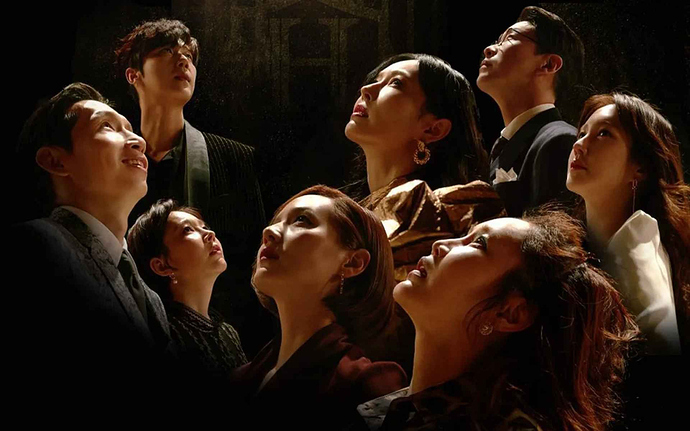 image.jpg1920×1200 254 KB
PS: Wonder why they are all looking up? Ah… (what a subtle yet profound way to outline the drama’s title/theme, don’t you think? Or is it to showcase “the elephant in the room”?) 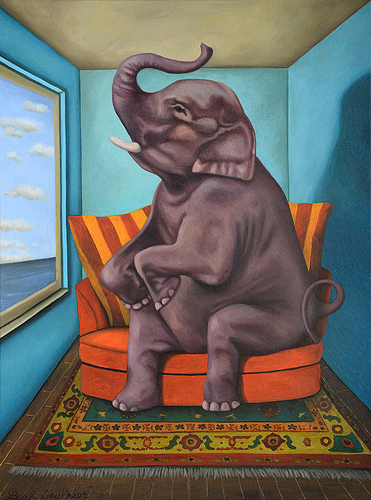 So glad I was able to watch this complete series of bittersweet excellence from a group of excellent artistes. I thought the excellence extends even to its apt slogan - War in Life. 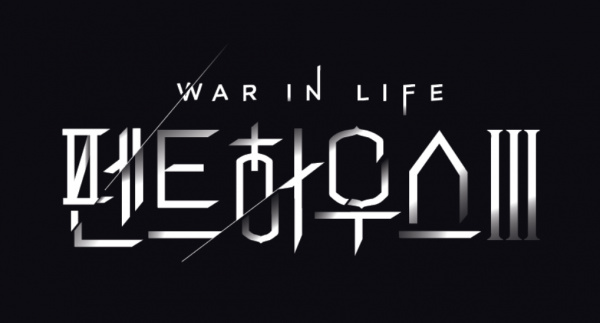 Now I need to get more tissues to

@ahjumemshie_883 I’ve posted. Finally! lol.
Have you completed watching it? How was it to you?

Yes! Let me know if you like it, or not at all, either here or via PM.