According to the sources, the 30-year-old was found unresponsive at his home in Minato Ward on Saturday afternoon. He was rushed to a hospital but later pronounced dead, the sources said.

Police believe Miura, who appeared in a number of television dramas such as “Bloody Monday,” “Last Cinderella” and the “Gokusen” series, committed suicide. The sources said an apparent suicide note was found at his home.

Signed to top agency Amuse Inc., Miura made his acting debut in the NHK drama “Agri” at the age of 7 before later taking prominent roles in films such as “Koizora” (2007) and “Kimi ni Todoke” (2010).

In 2015, Miura received an award for his supporting role in “The Eternal Zero,” a 2013 film based on the personal history of a wartime fighter pilot.

He also appeared in a number of stage productions, such as in the 2016 Japanese adaptation of the Broadway musical “Kinky Boots” in which he played a drag queen.

Way too soon, he was one of my favorite Japanese actors

Jdrama he starred in on Viki, some might be restricted for you… 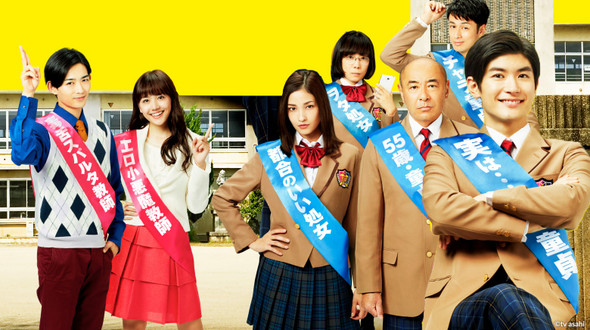 Eito Arakawa (Haruma Miura) is an attractive man who graduated from a prestigious university and currently works at a bank. Despite being successful and good-looking, he's still a virgin at the age of 30. However, Eito's story is not unique in a... 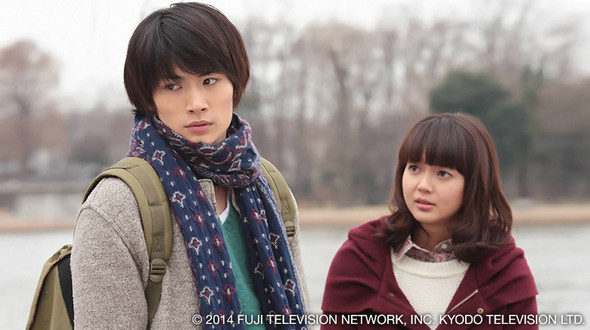 The Hours of My Life

Your whole outlook on life can change in an instant. Takuto Sawada (Haruma Miura) is your average college student. But one day, he finds out that he has ALS (Lou Gehrig’s disease) and only has a short time to live. How will he choose to spend the... 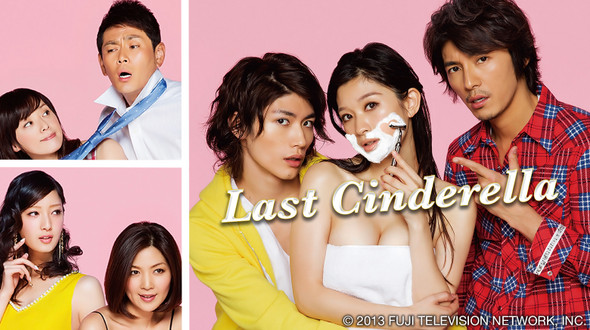 She knows how to make other people pretty. Sakura (Ryoko Shinohara) is a single 39-year-old woman who works as the assistant manager at a beauty salon. She spends her days making her customers look beautiful but doesn’t pay much attention to her own...

I only made this topic to remember him. Please refrain on turning this into a negative topic, if you need help seek help from a professional near you, Viki isn’t the place for that.

Such a charismatic actor, so many great dorama and films - an amazing repertoire looking back. I saw his dorama work in 14 Sai no Haha, Unfair, Binbo Danshi, Gokusen 3, Bloody Monday, Samurai High School, Last Cinderella, The Hours of my Life and a number of films, too.

Such a great loss to our world. Rest In Peace, Haruma.

Way back to Gokusen 3 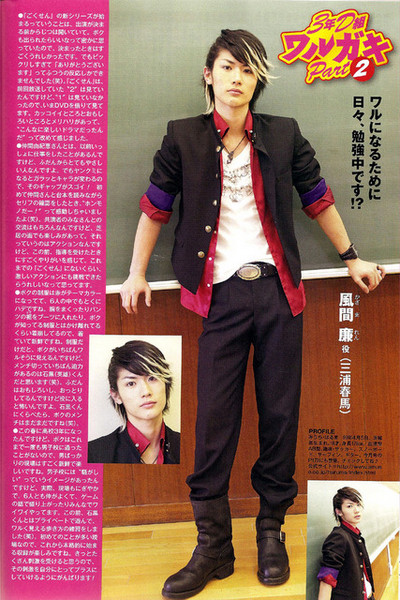 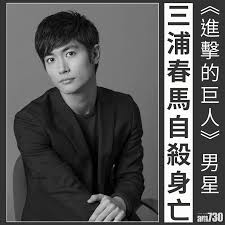 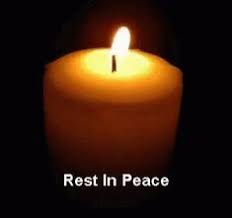 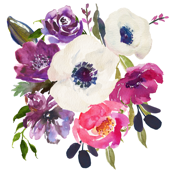 Really sad - he was such a good actor.

I can’t believe I just found this sad news that happened back in July such a great actor and I loved him in the several films dramas I saw him in. He was so natural and entertaining in his acting. It breaks my heart to see such precious young actors/actress dead by suicide. WHAT a terrible lost. I know he’s finally resting in peace.