Renjun is so cute as Pinocchio, Taeyong and Jaehyun are too sexy as vampires, and why is Jungwoo so pretty?

And my dreamie Chenle is UNRECOGNIZABLE 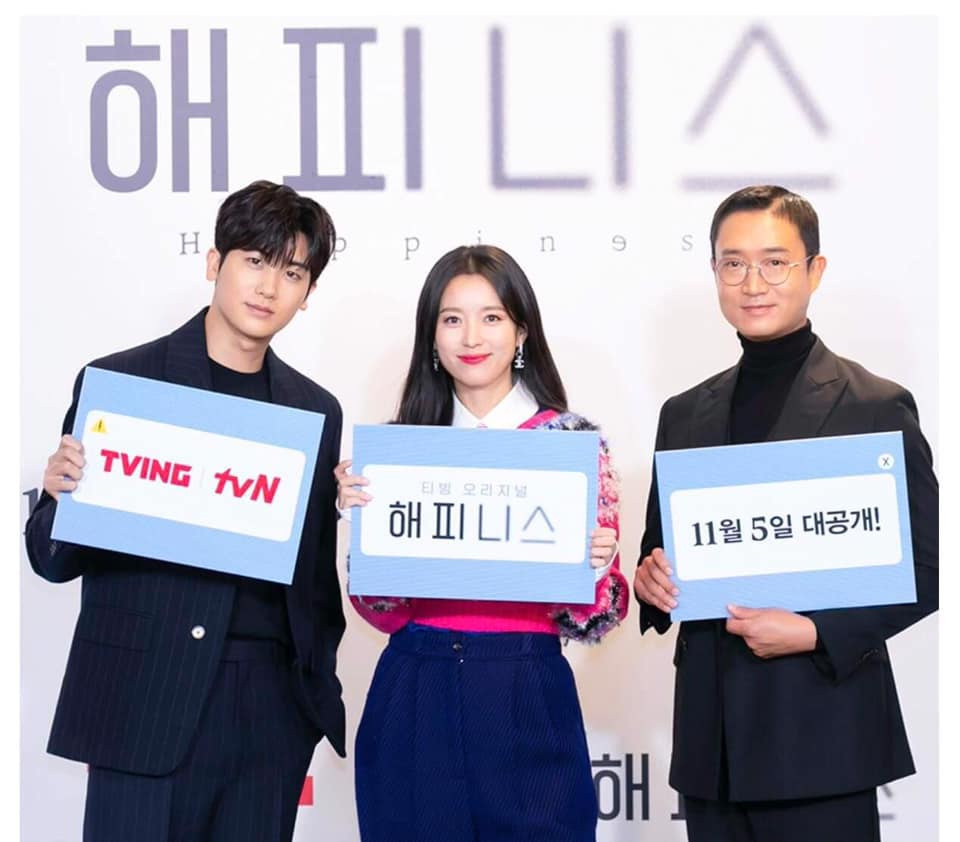 Have any of y’all checked Soompi’s music charts over a long period of time? They say that they put together all the Korean and Int’l charts and give those results for the top ten albums/singles.

"Soompi Music Chart takes into account rankings by various major music charts in Korea as well as the hottest trending artists on Soompi, making it a unique chart that reflects what’s going on in K-pop not only in Korea but around the world. Our chart is composed of the following sources:

After observing the chart for about a year, I’ve noticed something. We usually say that boy groups on an average are more popular than girl groups. But it always seems to be the opposite on the Soompi chart. Other than BTS, no boy group album stays on the chart for very long. They eventually drop off and disappear. But the GGs are the ones that stay! Even now, 7 out of 10 albums on that chart are either GG albums or female solo artists. Other than BTS, there are no boy groups up there, though NCT and SEVENTEEN have released albums very recently and remain at the top of brand rep charts. QUEENDOM(Red Velvet’s August comeback) is still on the chart!

I wonder what the reason is…

I’m watching Love Script and I have such trouble with these scenarios. As a psychiatrist she shouldn’t be developing romantic feelings for her patient. He’s emotionally vulnerable and it is unethical. It takes me right out of the story.
Even though ultimately I liked it, I had the same problem with Kill Me Heal Me

I wonder what the reason is

I have no idea, I don’t listen to GGs I simply don’t like their more bubblegum sound. I like the harder edge that the BGs tend to have *Huge Generalization, Huge *

That’s really interesting. I’m barely a Kpop amateur, so I have no explanations for it. I remember seeing a headline recently about one of the GGs MV reaching over a billion or even a billion and a half views on YT, and I was floored because my fave group’s most viewed MV only has 500 million. I know that BTS is mega popular, but I don’t know what kind of numbers they get in things like that.

One thing I do know is that GGs are incredibly popular among the male population who are serving in the military. My variety show talks about it a lot about how their viewership ratings are always highest when GGs are on as guests because the military guys always watch those the most. I don’t know if that kind of thing can account for the chart you are talking about, but I guess it’s reasonable that maybe we are only immersed in the boy groups because the fangirl is more likely to be online and talking about their groups but fan boys maybe aren’t in online fan forums but are listening just as much or watching videos? That’s a HUGE generalization too, but it’s been my personal experience.

As @sweetybirdtoo said, I do not pay any attention to any GGs other than being familiar with a few group names and a very few individual members.

She claims to be his doctor but she’s not acting like it, she’s acting like a silly girl in love. She should realize she’s lost her objectivity and quit being his doctor. Her unethical behaviour is taking me out of the story, the writers don’t care about what would happen in real life. Odds are she’d be being investigated at this point and probably lose her license.

she’s lost her objectivity and quit being his doctor.

Keep watching I’m a head of you!

I’m having trouble with my suspension of disbelief, I need to watch something else for a while. Maybe I’ll get it back

I don’t know about any other countries, but I remember that we got this subject in ethics class. Is it ethical to date a patient who you are treating? I’m not going to answer that question, but I will say one thing. You should avoid getting personal with your patients and if you notice that you can’t, you should really refer them to a colleague. Dramas and films don’t like this concept, with some exceptions

Btw, I haven’t watched this drama yet, so IDK what happens in there

BTS and BLACKPINK are just extremely, extremely huge. They hit billions of views pretty easily (A BTS MV recently became their 15th to hit 400M). The numbers are crazy. I have no idea why Aespa are SO popular, but okay. They seem to be the next high-fliers.

iKON is a YG group with average popularity, so they don’t hit 500M very easily. Actually, other than BTS and BLACKPINK, it’s pretty hard for MVs to reach 500M. The MV you’re talking about is most probably Love Scenario, and it hit 500M because it went viral. It trended a lot and stuff… like SVT’s Don’t Wanna Cry and EXO’s Love Shot/Growl. It also depends on the time when it was released and how many years have passed. For example, EXO is definitely more popular than iKON, but they’ve never hit 500M. But if you compare the average views, EXO has more. iKON has 500M on Love Scenario, but the rest of their MVs are in double digit millions(except Killing Me), while EXO averages at 100M for most of their MVs.

the fangirl is more likely to be online and talking about their groups but fan boys maybe aren’t in online fan forums but are listening just as much or watching videos?

This is a good hypothesis! 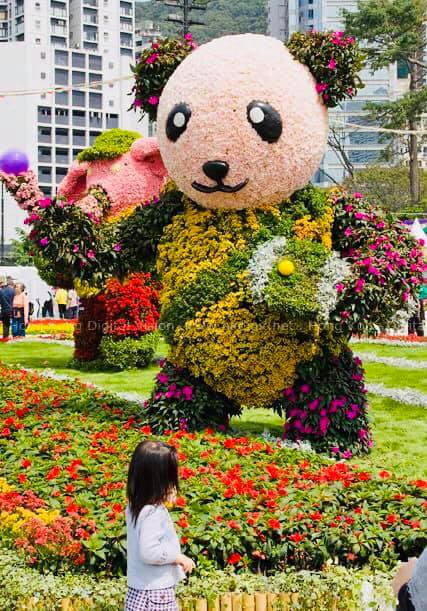 beautiful, when does this happen, did anyone go?

His VOICE is AMAZING!!! He is rapping some but when he sings!!! Oh my Gosh!

My Baddie I love HIM

I wish Hao Du would break out into song on the show!!!

I understand where you are coming from. It’s rare to see the medical profession portrayed accurately in Asian dramas, and mental health especially. It can be very troubling to a viewer. Frankly, I think most dramas don’t do justice to any of the professions portrayed. It’s all fantasy. Most times I can overlook it because I’m not part of any of job fields portrayed and my tolerance is high. I did enjoy Love Script, but for sure it had flaws in the portrayal of the FL professional behaviors and the views it expressed about the field of psychiatry.

So true, police are also poorly portrayed, so often they’re bumbling fools, incompetent, or corrupt, that annoys me too.

I’m just not in the right mood/mindset at the moment.

The dilemma is: make the police competent, and you have to create a mystery/action thriller. If the mains aren’t the police, but a group of misfits or students who should be studying or whatever, they wouldn’t have anything to do because the police are so competent. If you make them bumbling fools, there’s more room for comedy. At least, that’s how I think the thought process goes. The corruption is real so we can’t escape that. The force was portrayed nicely in… DOTS. You Are My Hero(Chinese). Can’t think of any other LOL.

I remember reading the comments on the Hyun Bin movie “Confidential Assignment,” which is about NK-SK police collaborating. Hyun Bin is on the NK side, so all the North Korean police look better and are more competent than the SK police. I get that SK thinks of NK like a little brother who has gone astray, and so tries to portray them as such, but they don’t have to go THAT far… 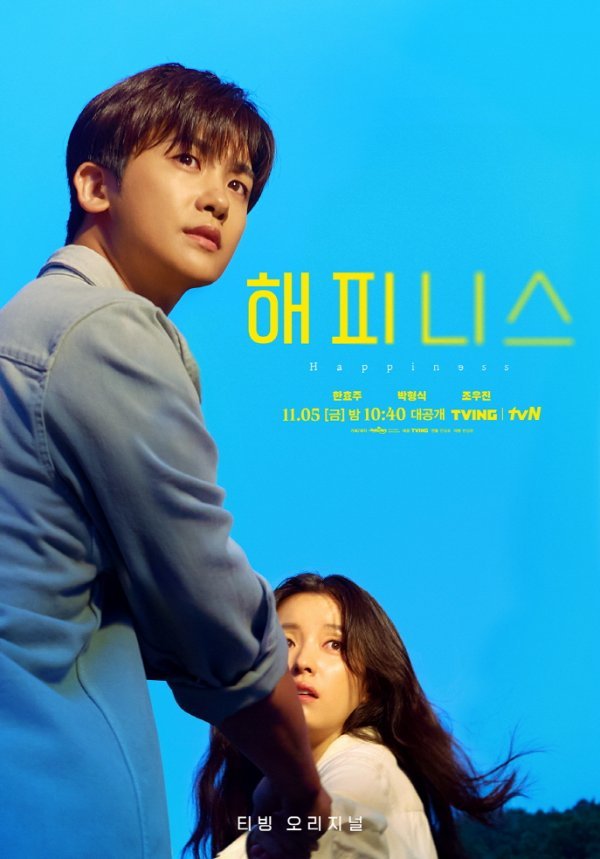 It just dropped and I could not help but watch about 5 min without subs!!!

Park Hyung Sikkie looks so happy and healthy - I love it already!