Welcome to Seo In Guk’s Discussions thread! Chat about the popular South Korean singer-actor and star of “Reply 1997,” “King of High School,” and “The King’s Face” here! 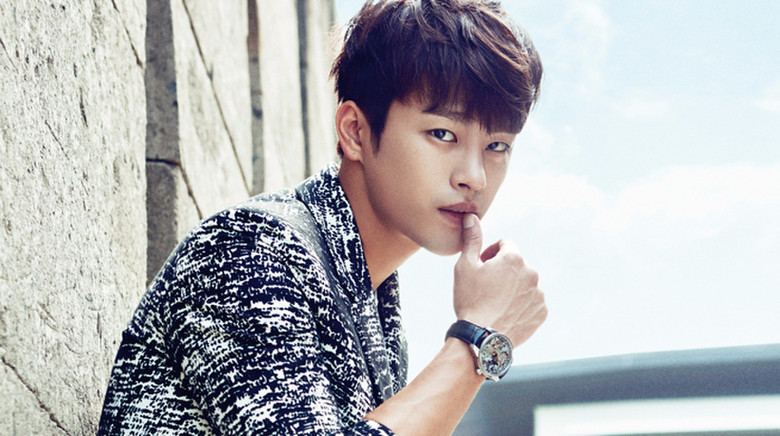 BIO: Seo In Guk is a popular South Korean singer and actor. Born on October 23, 1987, he dreamed of becoming a singer at a young age but suffered from bulimia after repeatedly being told to lose weight when he began auditioning for entertainment agencies. Seo In Guk’s breakthrough came in 2009 when he won the first season of the talent reality show “Superstar K.” After making his acting debut in the 2012 drama “Love Rain,” Seo In Guk shot to fame with his leading role in “Answer Me, 1997” (2012) and went on to star in the hit dramas “Master’s Sun” (2013), “King of High School” (2014) and “The King’s Face.”

FUN FACT: Seo In Gook’s ideal girl is Yoona from Girls’ Generation, whom he’s worked with on “Love Rain.” “When I spent that time with her, I fell for her easy-going personality. She’s so pretty but her personality is also amazing. And she’s a lot of fun,” he said.

He is becoming a strong actor and really has the man look now. 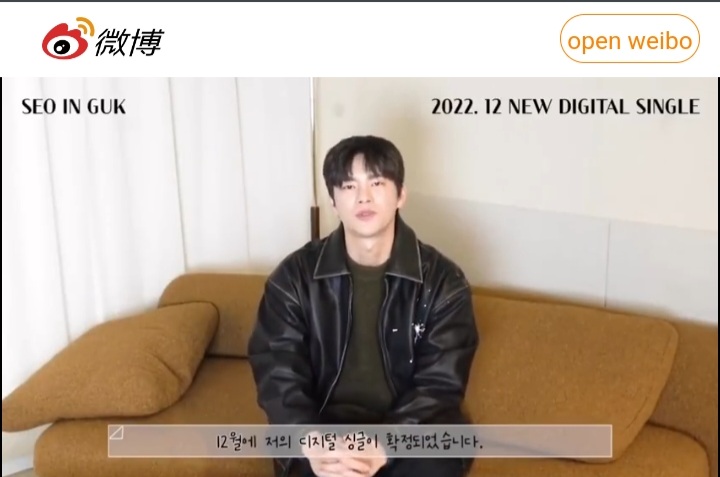 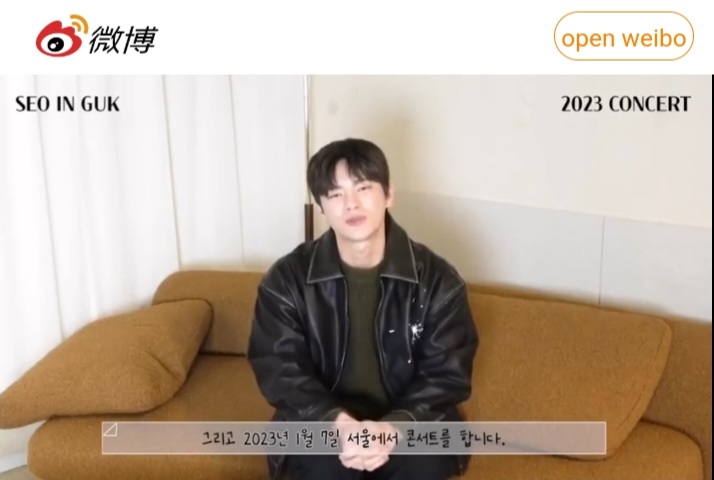 I definitely love him in Doom.

And I also love his relationship with his mom, this interview lol