Take me to the Moon Drama

Taiwanese Drama “Take me to the Moon” 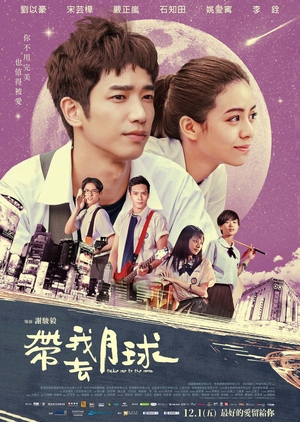 It’s 1997. Six high school buddies get together to form a band. En Pei (Vivian Sung), the feisty lead singer, is the heart of the group, and Zheng Xiang (Jasper Liu), the guitarist, harbours a crush on her. On the eve of their graduation, En Pei gets to fulfill her dream of moving to and becoming a singer in Japan. Years later, Zheng Xiang garners the courage to follow and confess to En Pei, only to realize a cruel secret between dreams and reality.

The high school buddies gather again in 2017 at a friend’s funeral. After the reunion, Zheng Xiang wakes up transported back to 1997, three days after their graduation, and is given the chance to change everyone’s fate. 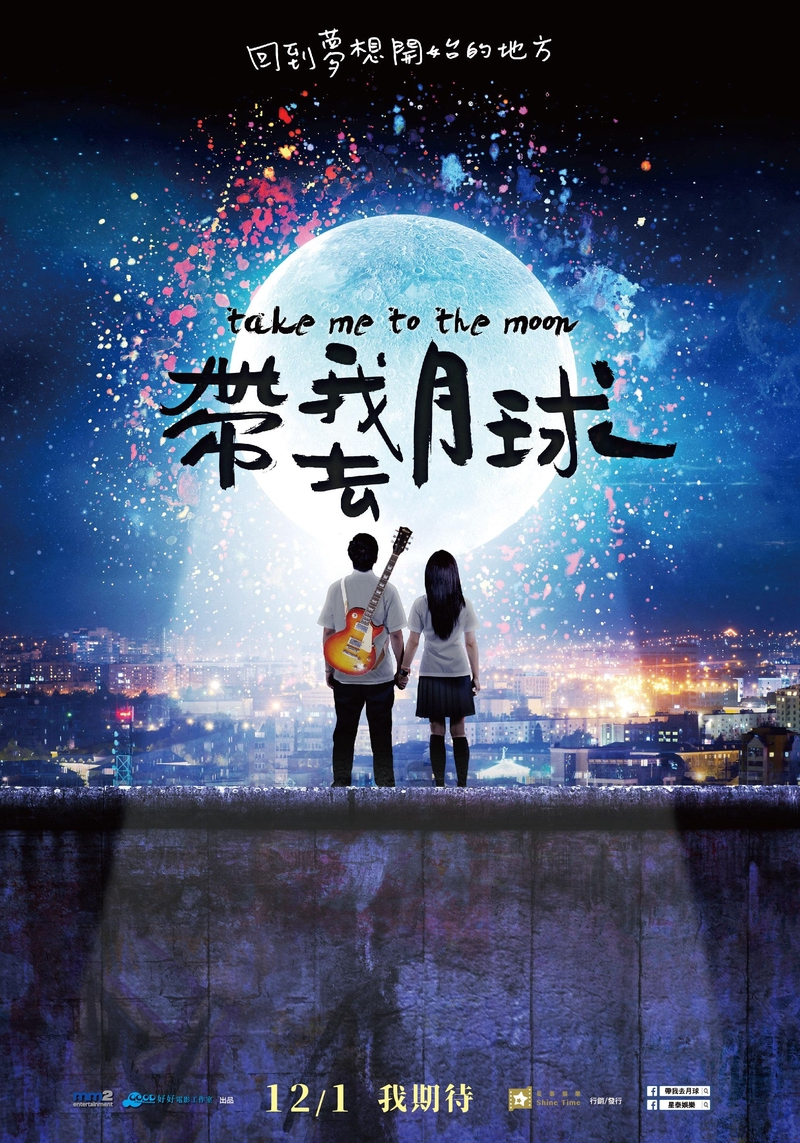 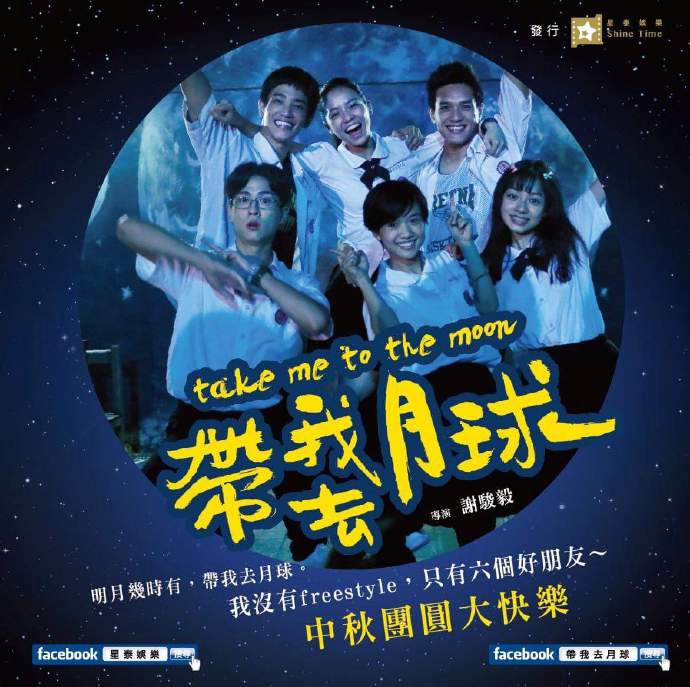