Tell me what you are watching right now

hi ,pies long time no see . as you read the title , pleae share with us what you are watching right now , for me 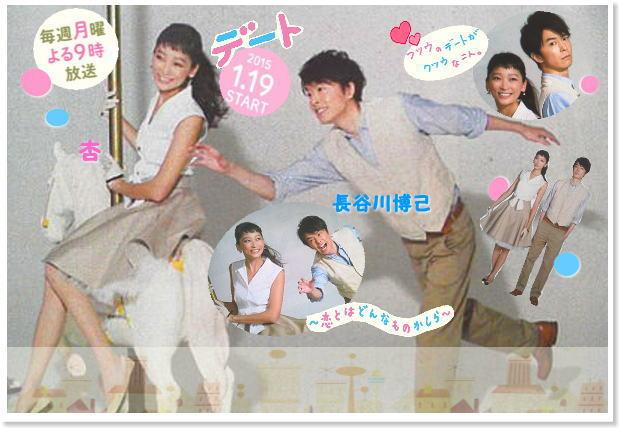 i just finish great drama called date must watch this drama if you love rom -com with different twist , 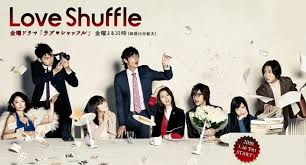 i start watching great and classic one called with love 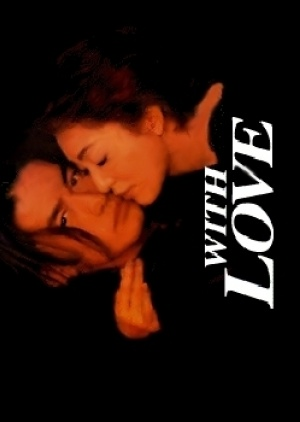 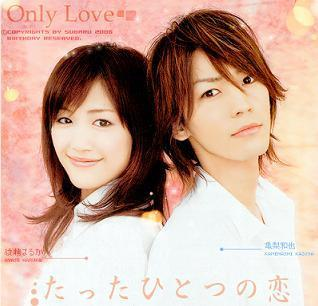 just one love , ilove kame here , his role so different and act well

From Five To Nine 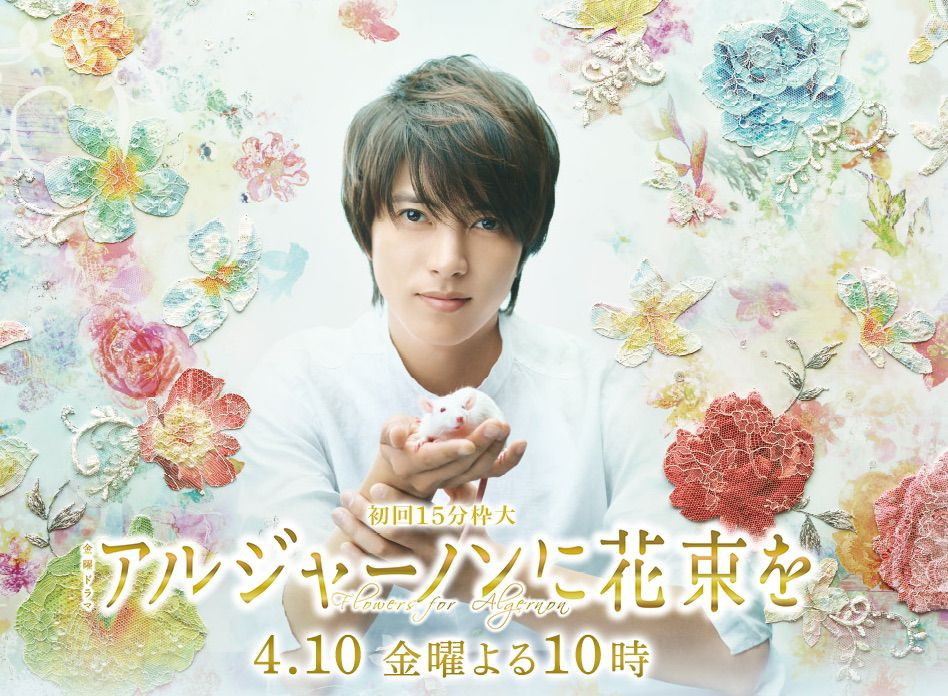 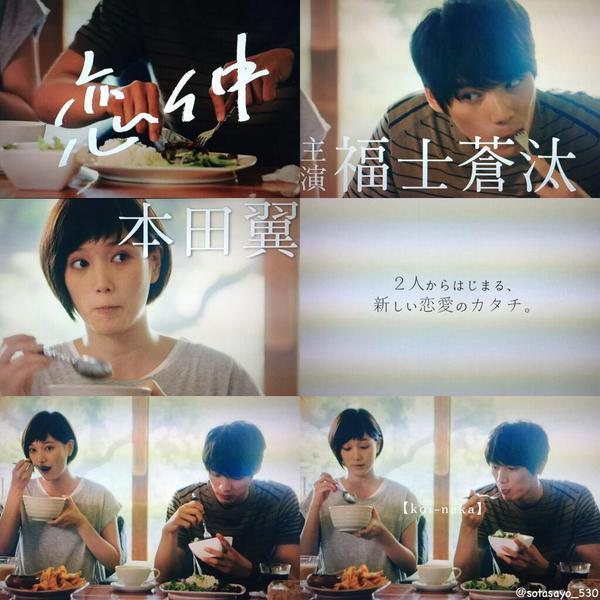 Date was funny, I hope thereis a second movie

so true , me too hope they will made part 2 for date but you can watch date sp episode

I started watching With love because of you. He’s hot!!!

Hello, i am watching oh my venus , i think i will watch it to end

it is one of best j drama before 2000 era , the main lead actor here is so hot and hunky

-Strong Woman Do Bong Soon (I gues I was on Episode 8 last time^^)
-The Weight lifting Fairy Kim Bok Joo (I was at episode 4 last time)
-Attention, Love (I was at Episode 8 yesterday)
-You’re my Pet-Kimi wa petto (I started to watch it today and I’m on the first episode)

As far of all the shows I have watched / I’m currently watching is this the ranking from most to least liked drama:

As you can see I’m watching Korean, Taiwanese and Japanese drama

‘‘THE GUARDIANS’’ someone here was thanking the subbers for finishing the subtitles (translation) on the drama. Out of curiosity went to see what the drama was about and although it was a sad story plot, I’m hooked and I’m glad I found this jewel drama since Hwayugi is ending this weekend, so I’m sad to see them go…

hope the ending is not disappointing…:

The Mystic Nine Tetralogy and mystic nine. these tow are very confusing, are they a branch off each other? they both have a good plot, a mystery and chinese, then Japanese soldiers but whats the link? I think they are linked somehow.