The odd things K-Dramas taught me about Korea!

Right? I read about this contact tracing app Korea used. The app does not disclose personal information of the infected person but shows where the person has been publicly and if whether or not this person was in close proximity to you at the time of infection.

How is contact tracing being handled in the US? Opening up costly cost centers and having people do inbound phone calls about contact tracing. I understand there are privacy regulations but clearly our clunky method is not working.

Color saturation increases with time, the further you go back into the past the more bland things become eventually becoming a black and white world prior to 1953, by 2025, you will need sunglasses to protect your eyes in Seoul at night

Politically, the Korean people tend to care more about each other than we do in the USA. Ugly truth.

pointy bangs are the first signal, and the bland filter is next

also the Samsung device how could I forget

Oh, I forgot …the world returns to normal colors in the past when you get to the Joseon era 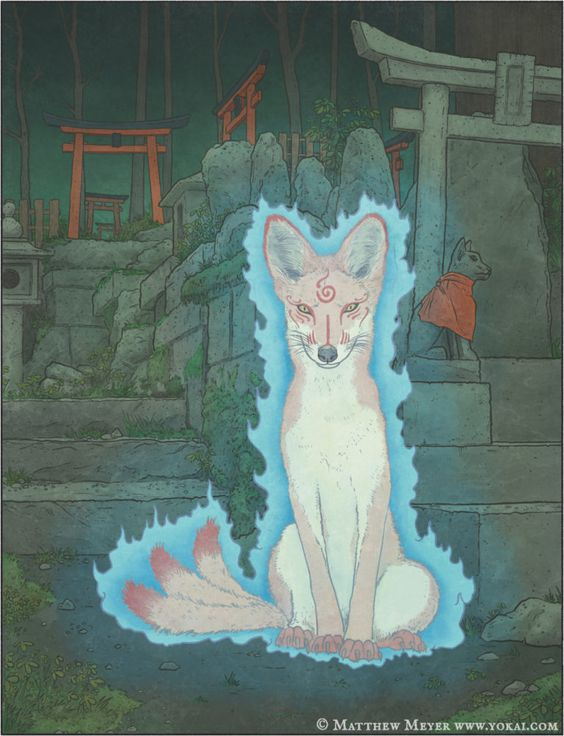 Translation: spirit fox Alternate names: senko (wizard fox) Habitat: usually found near Inari shrines Diet: none; they no longer need food Appearance:
the 9 tailed fox, per the drama here we are watching. thought this would be neat to share this this morning

Samsung produces everything except dishwashers.

And there’s no such thing as a scrubber with a stalk, too.

Samsung produces everything except dishwashers.

Samsung does have dishwashers, and they sell them in the US.

It’s just that Koreans do not typically use dishwashers in general.

This is not only a creature from Japanese mythology …

… but also a town in Finland!

It’s just that Koreans do not typically use dishwashers in general.

That’s what I meant. The joke didn’t work.

True, my Dishwasher is a Samsung and boy is it quiet…

Prosopagnosia , or facial blindness a real condition apparently disproportionately effects Korea , as I have never heard of it until I started watching K-Drama

You never see a nanny in Korea. Professional women have to choose between leaving a meeting midway and looking bad to their boss or making their child wait forlornly in daycare, while the daycare person is pissed no end for having to wait after closing hours. I don’t know whether it’s shown this way to make the life of the mother dramatic, but is it possible that in more than two hundred dramas, I haven’t seen even one nanny or governess?

Thinking of it, there are very few house cleaning women as well. Only some rich chaebol households have them. Everybody else, even supposedly well-paid professionals in high-status company jobs, struggles alone - with the help of their cordless Dawson.
The only times we see them, think of it, is when they have an important part to play in the plot. In “Five Children”: the loan shark family is rich but not super-rich, and the ajumma was hilarious, we looked forward to her comments. In “30 but 17” the quirky Mary Poppins - style housekeeper’s character was important in the drama. Same in “Perfume”, the man IS super-rich, and the cleaning woman has a purpose, she’s the female lead and he’s meant to fall for her.
Whereas in my country, even middle-class families can afford one once or twice a week, so they would be routinely seen in most films or dramas.

In Legend of the Blue Sea, Li Min Ho’s mother was the maid , Heirs the mother of Park Shye Hi was the maid, My Fair Lady had a complete Richie Rich style staff, but it changes with the flow of each drama, for the most part I have seen the daughter in laws of the Chaebol Chairmen as the domestic staff …I think a lot of it is about setting a certain tone

I’ve seen quite a few housekeepers though

In Flower if Evil, there was a housekeeper…also in the K2, but they were agents in disguise. Other than that I’ve only seen women cleaning the mens’ bathrooms in offices
I’ve also noticed that a typical chaebol heir usually has a best friend and a secretary since he was a kid(secretary doubles as caretaker) If the mom is evil then the housekeeper is the mother figure to the chaebol heir

Because K-Dramas cater to female audiences, you see strange role position swaps that you really have to struggle with , such as the woman having the hidden child …I have actually seen this on about three dramas

strange role position swaps that you really have to struggle with , such as the woman having the hidden child

Why do you have to struggle with that? It’s the woman who gives birth to the child, so it’s very likely that she gets stuck with it when the guy had his fun and then left. Even in a divorce situation, most courts will give a young child under ten to the mother to raise.
The fact is that being a single parent is always looked at as a negative thing in Korea. Three possibilities, ranked from better to worse

Thus we see in dramas women who re-marry (or just marry another man), tucking the child in the countryside, or they go abroad with the new husband, leaving the child to be raised by her parents or siblings like in “Weightlifting Fairy, Kim Bok Joo”. Or putting the child in an orphanage (like in “Her Private Life”).
The new husband may or may not know about the child, but it is considered “the obvious thing” that he’s marrying her without her baggage, and it’s okay as long as he’s not required to also raise “somebody else’s child”!!!
This is the reason for so many abandoned children. You may like to watch the video about that priest who has made a baby box for the women to put the baby in. Here and here a more recent update.
In other dramas they try to avoid the issue by having the child happily studying in the US with her aunt, and not even wanting to come back. Very convenient. We saw this in “Madame Antoine” and “Romance is a bonus book”, where the daughter studying in America was completely forgotten in the second half of the drama and nobody even mentioned her anymore.

This said, we have seen similar discrimination when it’s the man who has a child, hidden or not.
The existence of the child sometimes is not known to him, as in “Gentleman’s Dignity”. His lady lover leaves him when she discover this, although the child is happily living in Japan with his mother and is already 20 years old, so she won’t have to “raise” him. And he totally understands it, he finds it normal! Probably it’s normal for the audience as well.
Or he is a single father who was abandoned by the child’s mother, like the romantic pharmacist in “One Spring Night”.

I’m really not trying to be sexist or anything, but it has DEFINITELY been a loooooooong time since I’ve seen a woman having the cooking job in a k-drama when she’s NOT being paid for it

Never thought about it as it applies to the culture , ‘Why do you have to struggle with that? It’s the woman who gives birth to the child, so it’s very likely that she gets stuck with it when the guy had his fun and then left.’ - What I was referring to , are situations in which I have actually seen where a guy has children/family elsewhere that his wife does not know about…

I don’t like making cultural judgements, but it appears Korea has a way to go in terms of women’s rights

You can say that again!