These red strings... Have you ever experienced it?

I was talking with a friend recently about how when I first met my husband, I felt an invisible ring on my left hand. It was a very obvious feeling like a real ring, not a faint impression. It was especially strange because I don’t wear rings. I used to work in a factory back in my younger days and any jewelry on fingers and wrists could get your fingers or hand caught and torn off in the machinery so they had to be off while working. I just never wore rings after that. And every time I thought about him, that ring was there, making itself known. It was a very strange feeling. The certainty that I was supposed to marry him was just… very strange. This was with a guy I had just met. We did get married 2 months later and were happy together for 25 years. (Then he got sick)

She told me it was the red string connecting us. I kind of did a double-take because I did not know about red strings 25 years ago. I do now and thought, “Oh! She’s right!”

Have you ever experienced something like that? ?? Do tell!

There are a lot of references of that in K-dramas. The most recent one I watched was in 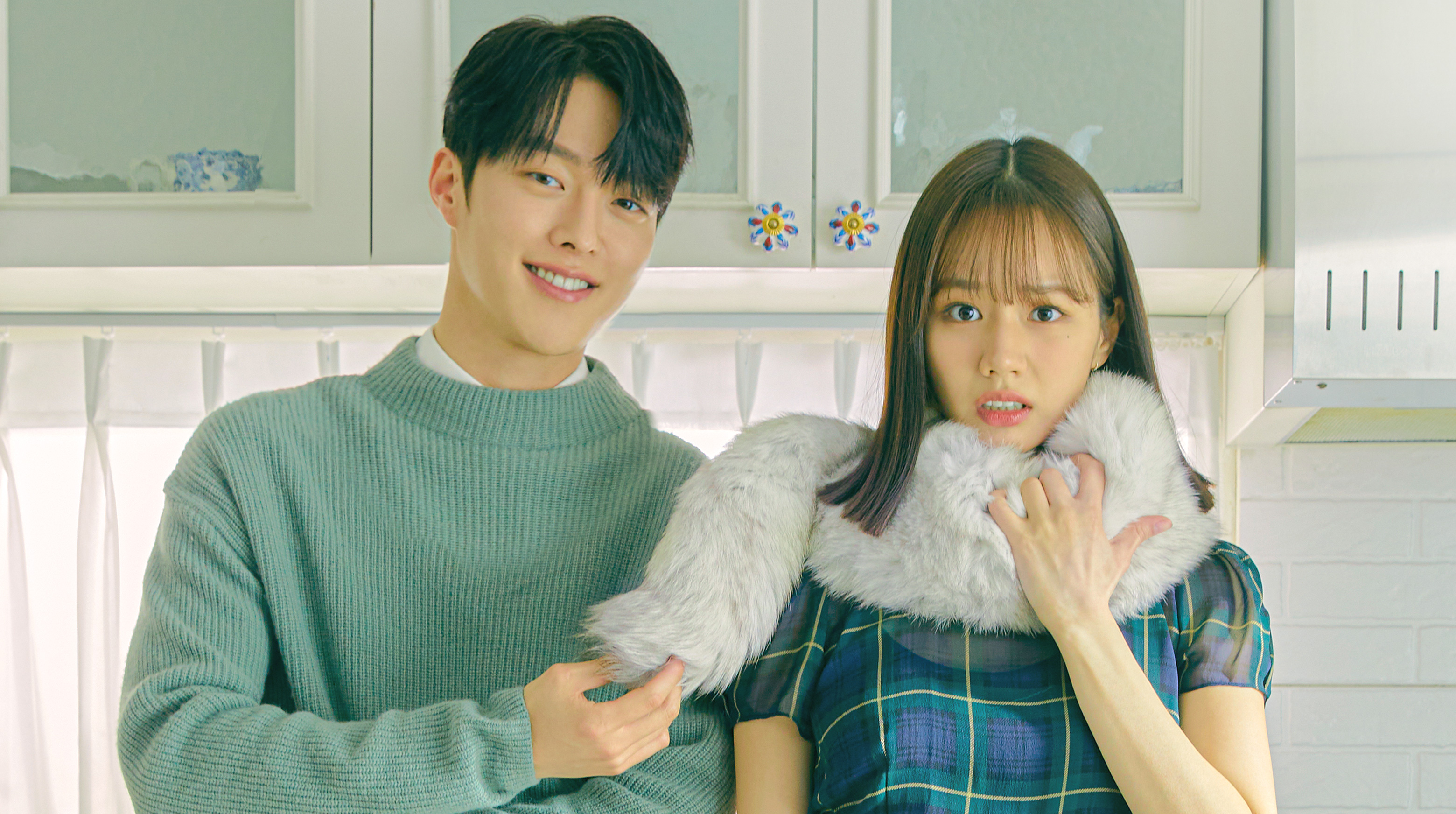 My Roommate is a Gumiho | Rakuten Viki

After wandering the earth for the past 999 years, Shin Woo Yeo (Jang Ki Yong) now stands on the brink of seeing his greatest dream come true. Having spent the last thousand years collecting human energy in his precious bead, this thousand year old...

Have you ever experienced something like that? ?? Do tell!

I most certainly have, and very strongly too, but unlike you, I never knew, connected to who?

I sound like Dr. Seuss. Hmmmm, never thought of it in light of being the red string of fate. Ha! Never happened in my case, so a person’s fate is not always fated!

There are a lot of references of that in K-dramas.

In the case of C-Dramas, they are always underlining any love connection.

Anyone else? Have you ever experienced the red string of fate?