Or talking in general, it seems. A friend of mine told me that she sometimes texts her kids to “come have dinner” when they are all in the house together. Lol

ok so I missed one, the talking tyo strangers that is, really weird how our time has changed!!

Not at all what we were expecting on New Year’s Eve 2019!

when they all are in the same area? wow! and weird, talking about communications here!

Yep. These are different times we live in now. It’s so sad to see a family dining at a restaurant with mom, dad and the kids each on their cellphones. I think the art of conversation is no longer in practice. Nowadays, not only is there less conversation but also too many acronyms are in use to a point where you feel like you are learning a new language. I used to be a Patient Relations volunteer at a local hospital before Covid and one of my patients, an elderly lady, told me that she thought “lol” meant “lots of love”.

I also thought lol was lots of love. enjoy this quiz

Come on, someone do this with me! Facebook is supposed to be social and fun, AND I’M TIRED OF READING ABOUT COVID-19, so let’s go!

Been to an NFL game? No

Eaten alone at a restaurant? YES

Danced in the rain? Yes

Ability to read music? yes (if not too advanced)

Stayed in a hospital? Yes

Been snow skiing? No

Been to Disney World or Disney Land? Yes

Been on TV? Yes

Eaten Sushi? only a bite.

Come on; do this — Copy, paste, and change to your answer 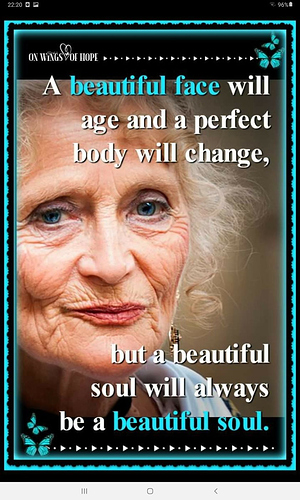 Been on TV? Yes

Where? When? Tell us more! Can we find it on YouTube?

Yuk! Was that on that tv-show you were in? Did you have to eat them to win a price?

the chocolate covered ants was a dare, if no one tells me what I am eating, I can do it, note octipus was a very long time ago son and me on a childrens showone too

How did they taste?

I wouldn’t want to do it again, crunchy no flavor. 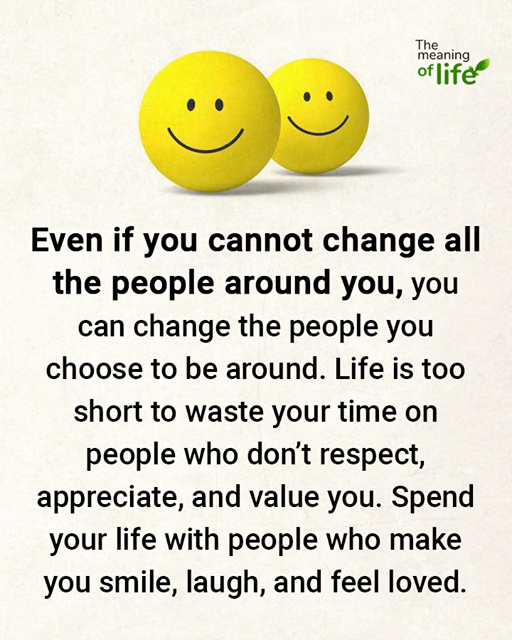 Lol, not always. You cannot easily change your boss, colleagues, teachers, classmates, neighbours, family, landlord, employees of the shops at your neighbourhood, local doctors, etc., etc. There really are people you can’t escape from! 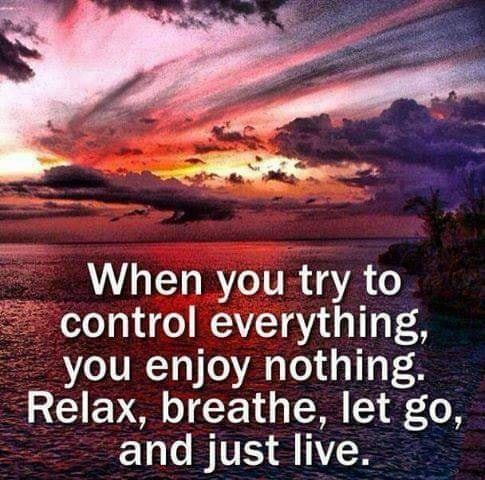 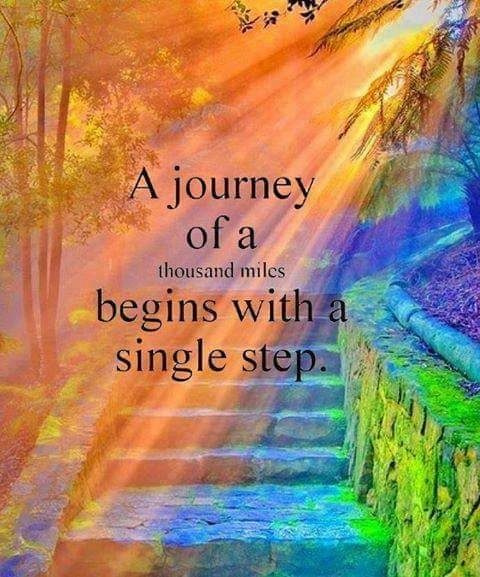 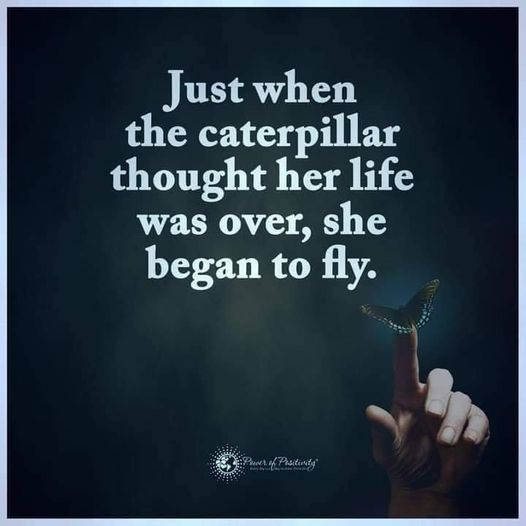 Been to an NFL game? No

Been to Canada? No

Eaten alone at a restaurant? Yup

Danced in the rain? Yes

Ability to read music? Yes, but I have the feeling that this skill is disappearing haha.

Rode a motorcycle? No

Stayed in a hospital? Yes

Been snow / water skiing? No

Been to Disney World or Disney Land? No

Been to any other theme parks? Yes, Universal

Ridden in an 18 wheeler? No

Been on a cruise?

Yes, but for a concert. Never want to go on one for an actual cruise.

Run out of gas? No

Been on TV? I can’t remember

I don’t know if it was actually aired.

Eaten Chocolate covered ants? No, but have had other bugs.

Went zip-lining? Only in a kid park

Scuba diving? No, more of a free diver

Cave hunting? No, I have been in caves before though.

Been on TV? I can’t remember

I don’t know if it was actually aired.

And? What were the results?