That food looks so GOOD! I looks like it is a Korean version of menudo.

oh! Duh! (she finally reads the hangul) It IS Korean menudo! - 곱창

There is no singing but his Satoori accent is delightful! and that foooooood looks so danged good! I’ll have to go shopping tomorrow and make some menudo - with gochujang.

From the movie The Last Quarter (下弦の月 ), with Hyde as Adam. 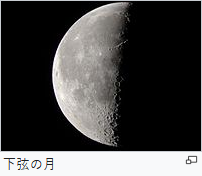 These TWO MVs are probably my most favorite examples of excellent Korean ‘Rap Hip-Hop Fusion’ music out there.

and they both have scrolls!

한량 - The comedian Soogeun who mostly appears on Knowing Bros.

Hey! I’ve watched and danced to 한량 I don’t know how many times already and also seen this same scene so many times but it suddenly hit me. HeeChul - That fan! You can see very similar style fans at pow-wows and if it was eagle feathers, they’d be for prayers. 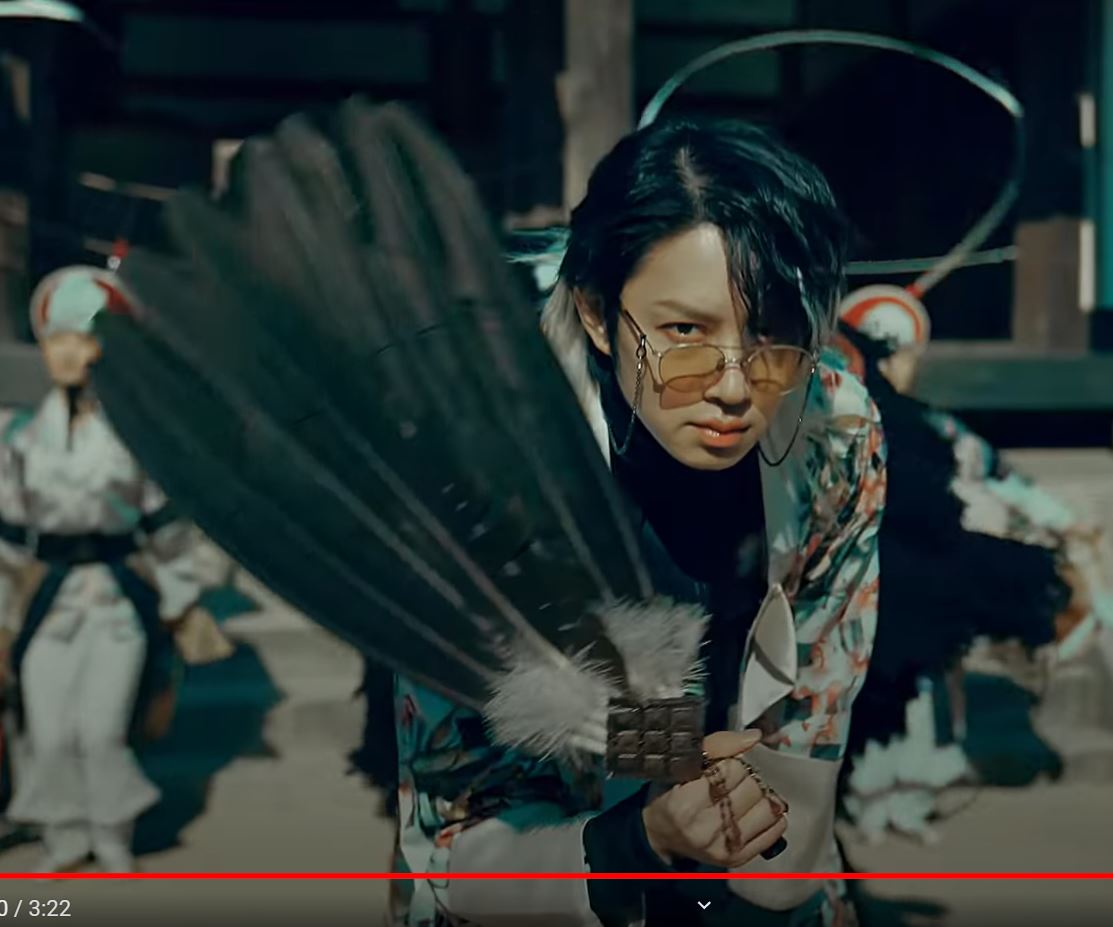 So, the question I have is, is this a modern borrowing or did Koreans use those types of fans historically?

hmmm. You know what else. a lot of Korean people could blend right in at a pow-wow and people would try to place them and wonder which tribe they were from…

and wonder which tribe they were from

Funny thing is they still have clans.

Funny thing is they still have clans .

Yes, patrilineal clans. It’s who you are descended from.

I can dance to this one even though my knees say, ‘nope!’
Yea, these guys can move right into my old neighborhood with this song. 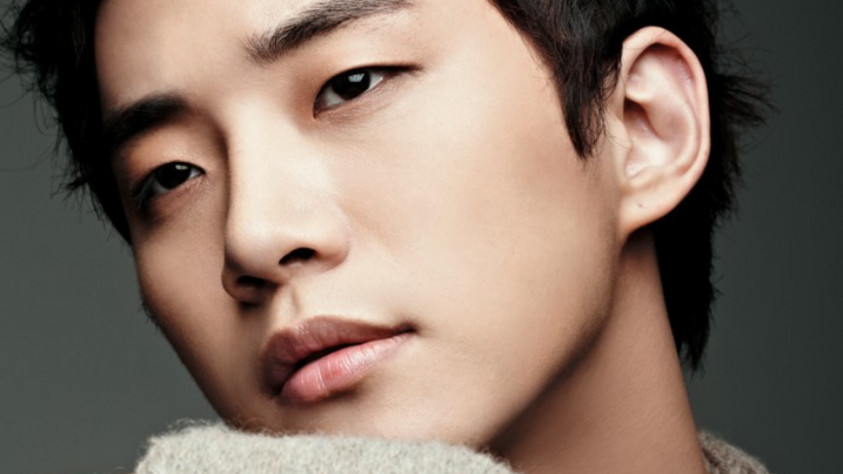 I have a really complicated playlist. Almost I listen every genre.

Here are some suggestions:

I have a really complicated playlist.

I think we all have that kind of problem. Haha!

Not music but fun to watch if you like ATEEZ.

and San doing a Mukbang -