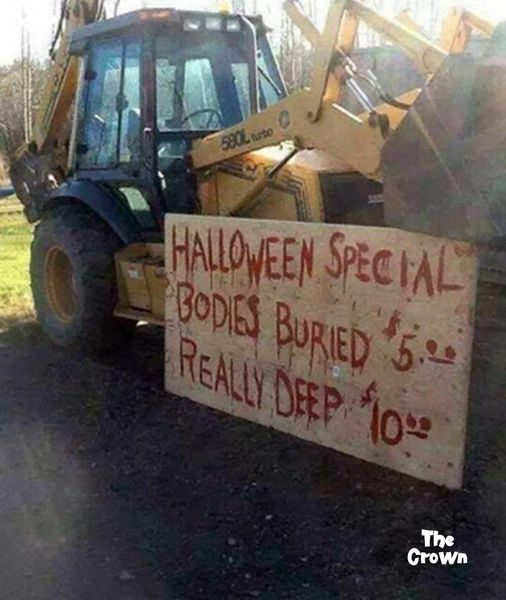 I should not laugh as hard as I did.

It’s coming into that time, and seasons of the year again.

yo ready for a new bathing suit? well here ya go! and way before my time. 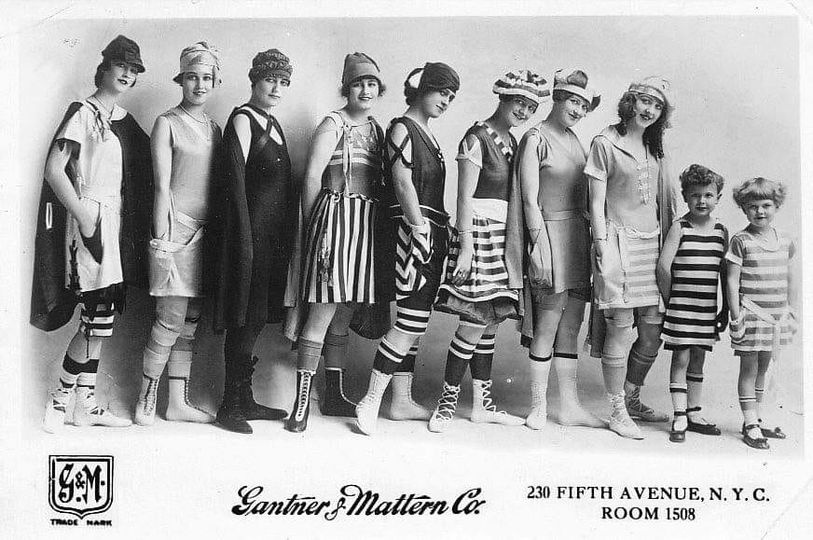 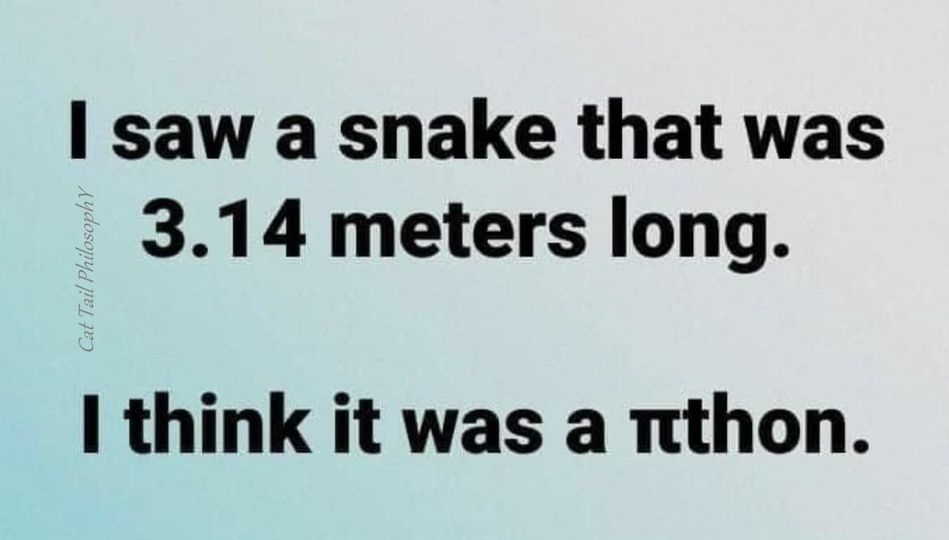 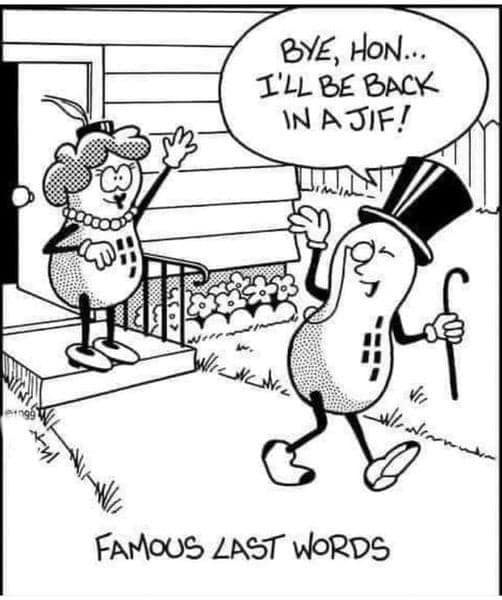 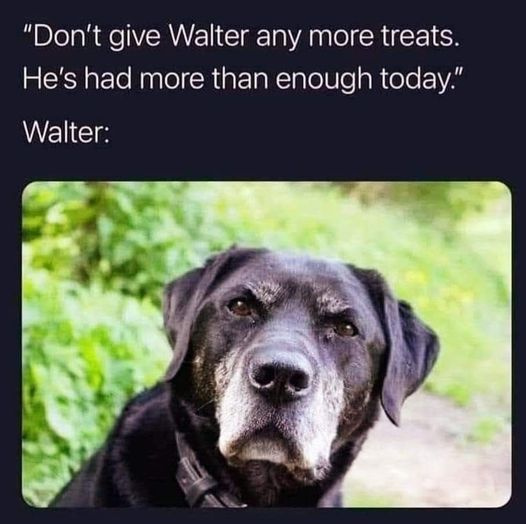 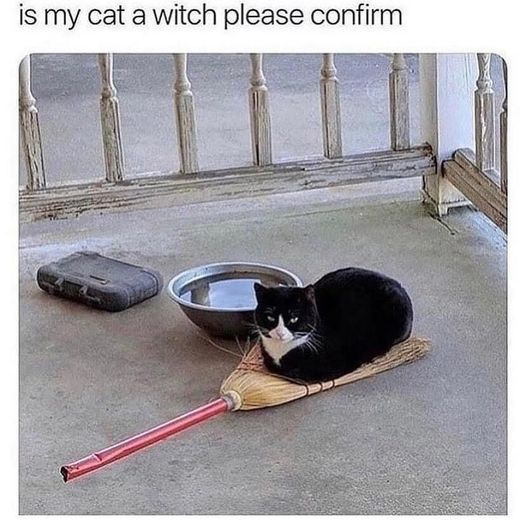 this one is so cool! 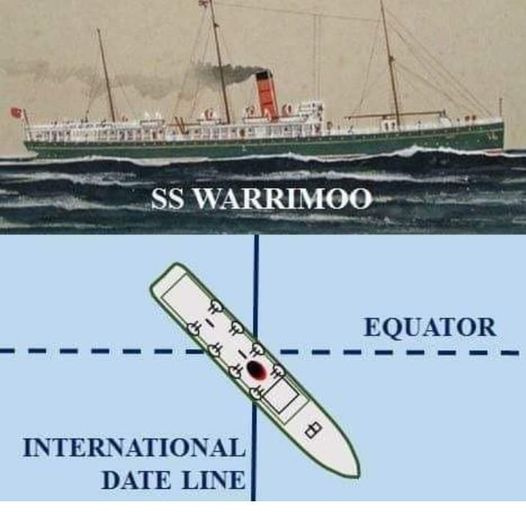 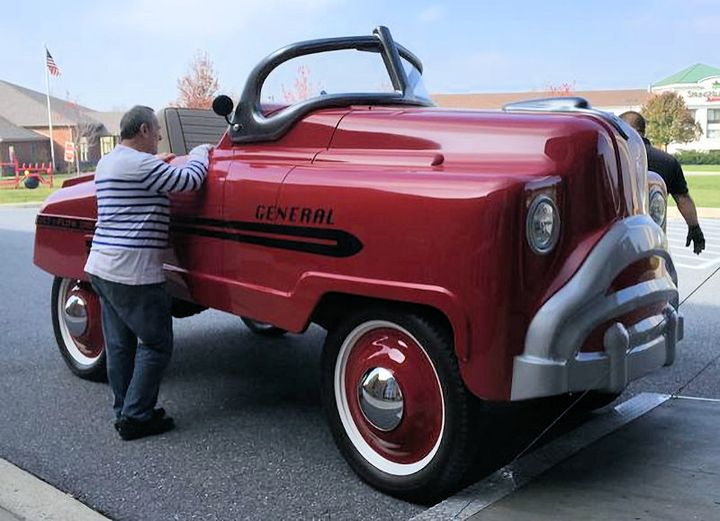 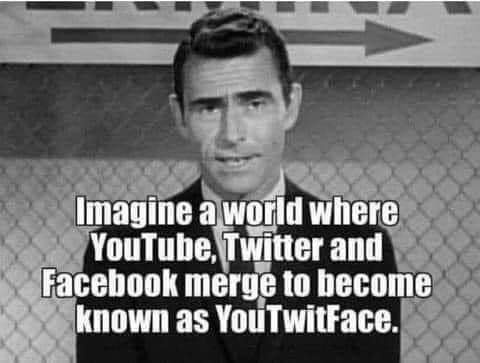 ok one more for the day 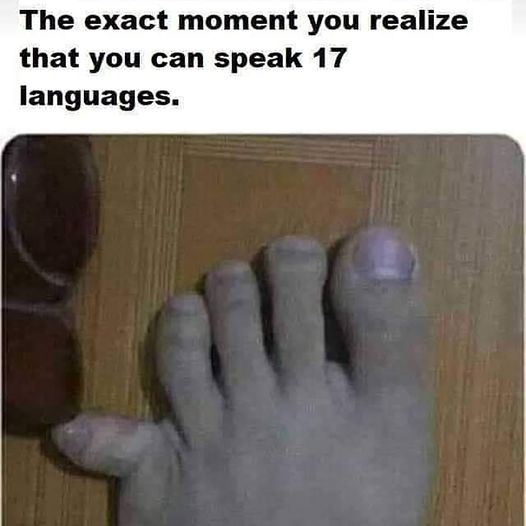 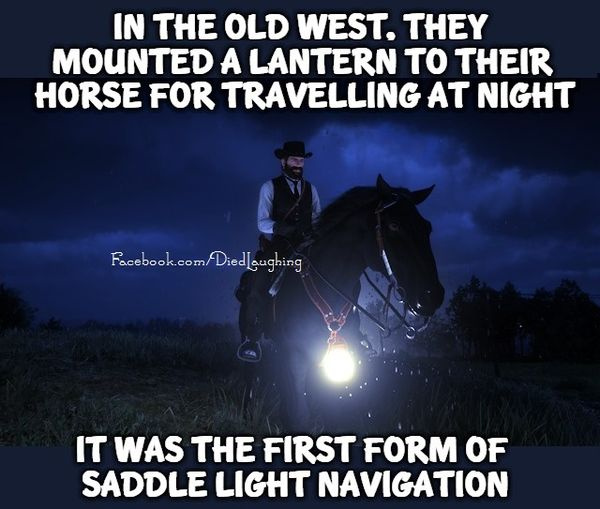 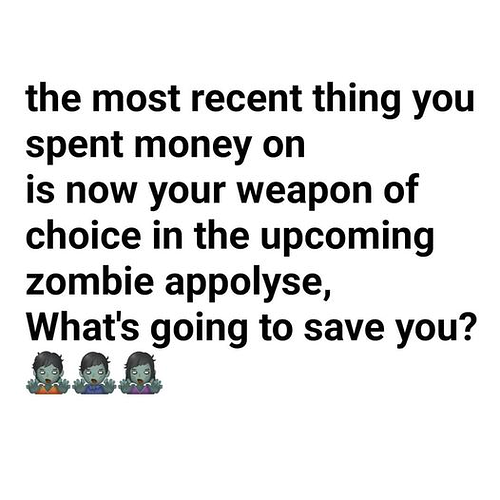 this is NOT mine, just sayin ,anyway there were so many responses they were hilarious!
How about a dictionary so you can spell apocalypse correctly 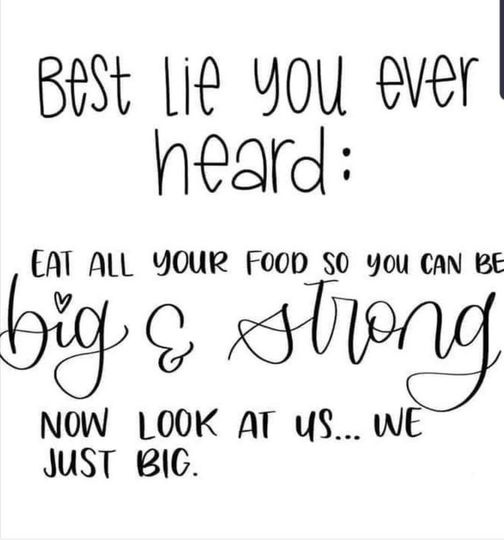 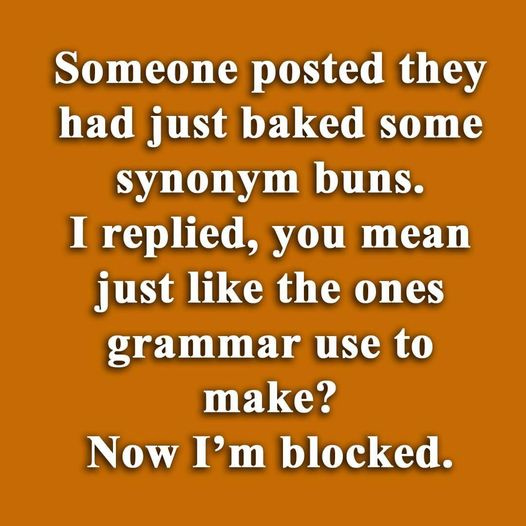 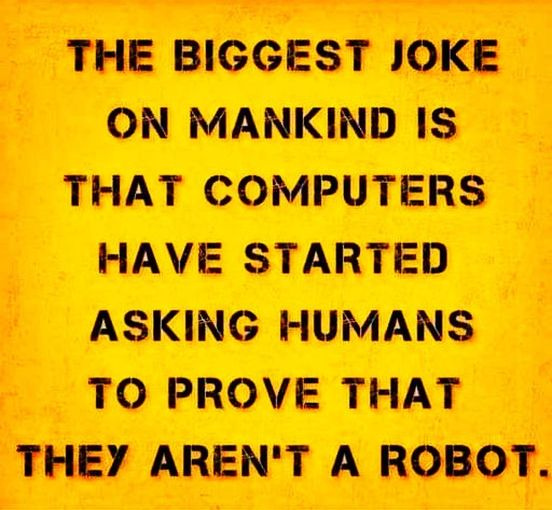 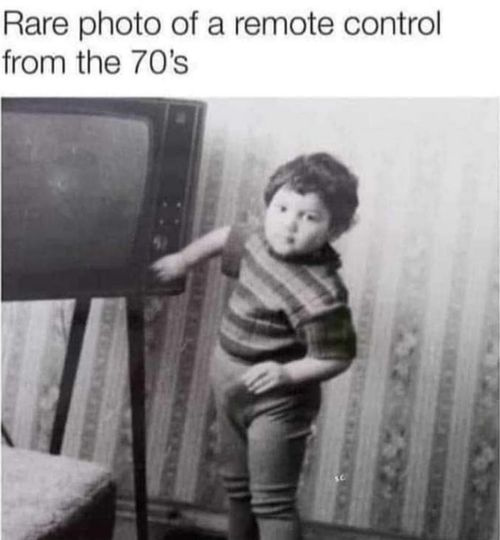 I laughed so much during this hahaha. He’s so lost

I thought it was cute and funny esp at the last scene!!

Any other platforms out there worth adding, or transposing? 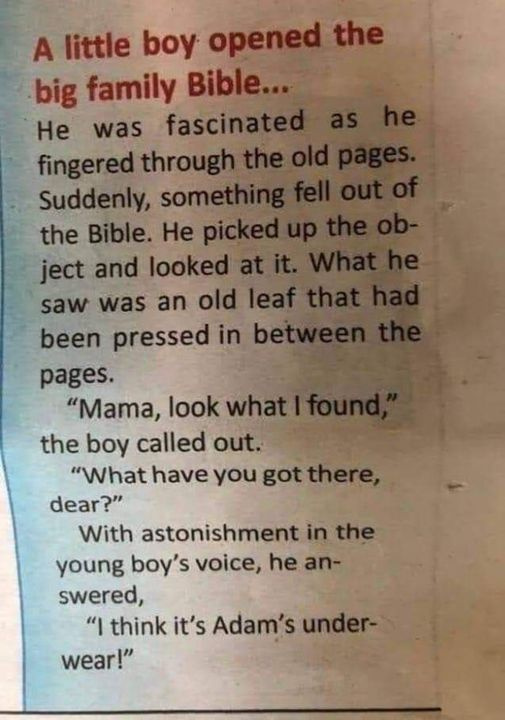 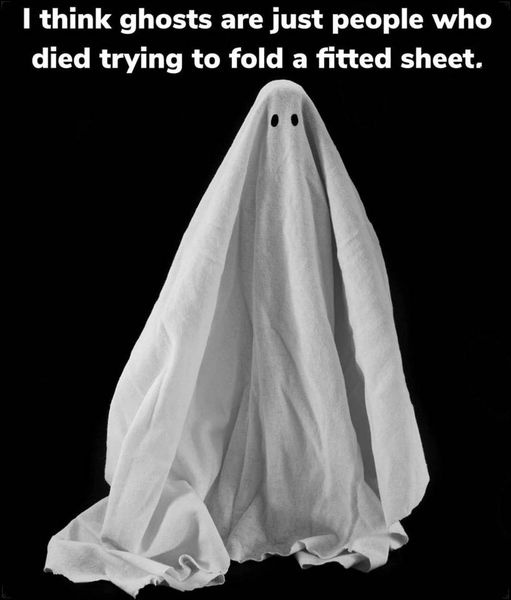 lets talk about the 50’s 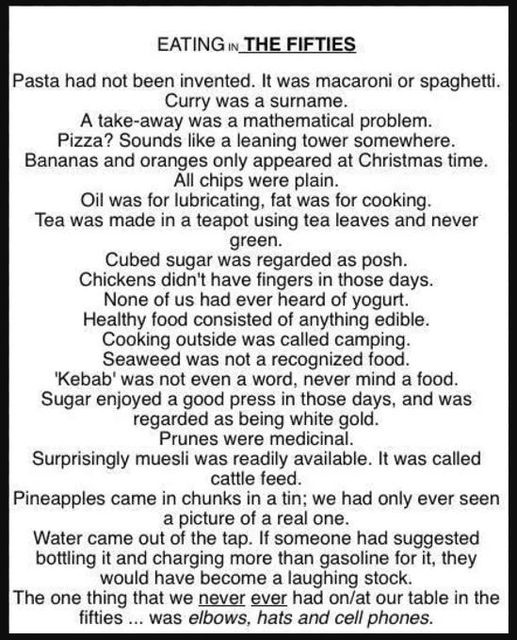 “Water came out of the tap. If someone had suggested bottling it and charging more than gasoline for it… they would have become a laughing stock”
Literally the business model for Coca~Cola company’s Dasani. Didn’t even bottle from a spring like other companies but from the tap! They were mocked mercilessly in the UK by being compared with Del Boy in the sitcom Only Fools And Horses trying a get rich quick scheme to bottle tap water and claiming it was from “Peckham spring” (a hosepipe from his kitchen tap)

lets go for a ride!! 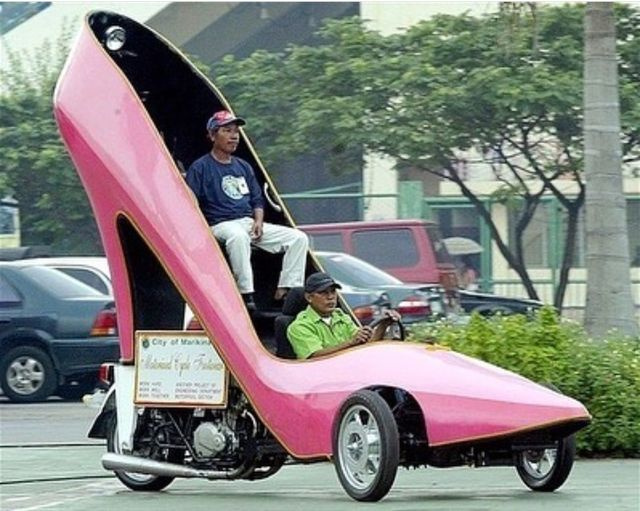 This is how we roll…

I thought it was too… 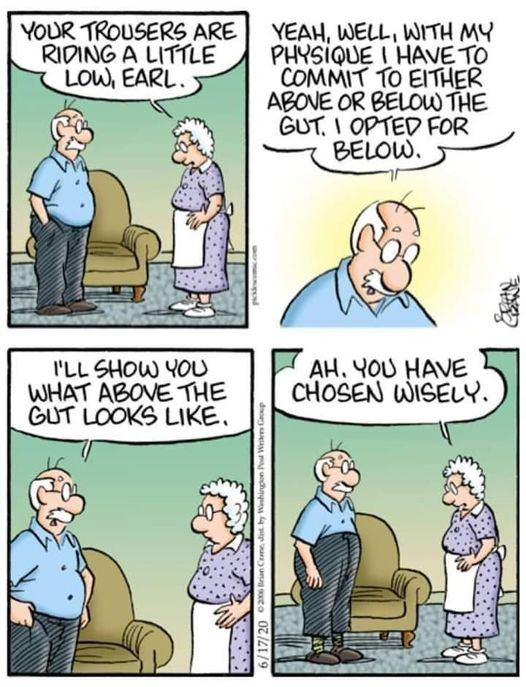 ok,ok, ME, I resemble that! 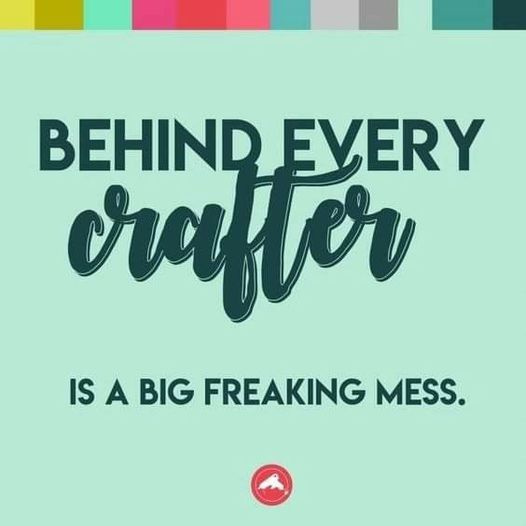