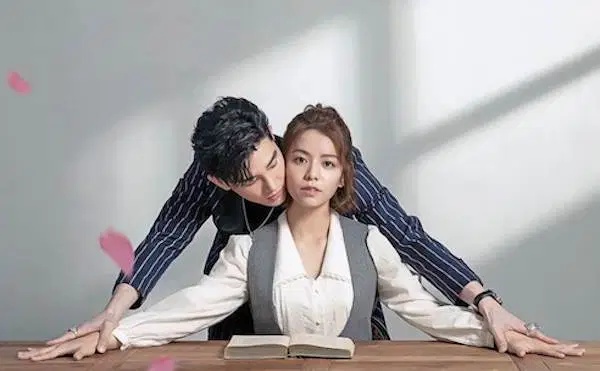 I will keep posting my FAVS…I have many!

ohhhh you just haD to, didn’t you

fine, I’ll unleash my all on this post…spent about half an hour hunting up the best gifs with my biology textbook squashed under my keyboard

I just had to come up with another fun Topic!!! I have many kisses I love! But that love scene in Lost Romance! Whoosh!

so I get verrrry uncomfortable during kisses like the ones in Lost Romance…i went skip skip skippity skip ohMIGOODNESS wHY is it STILL going ON lemme rUN back to kdrama!!!

Oh Lordy! I can keep going all day! I love when they get interrupted!

oh yeah the handcuff one, loved it!!

so videos were allowed?? then HERE.

Goblin! This scene was actually deleted. They went with the shorter version! WHY!

Oh! No! Are videos not allowed? We post music??? I’m new so we shall see

Go back to studying!!! Sorry to distract you!

THANK YOU kdrama2020ali You made my day. If there’s something I detest about Asian dramas are those so fake looking kisses that has no place in dramas/movies.

These kisses are PERFECTLY done and they look like a real kiss. The way it should always be! This is acting and actors/actress should make a kissing scene as real as it can be. Not leaving bulging eyes opened and fully closed mouths and stiff necks that will break if moved at all.

The situation we are facing now is dangerous so is understandable we might not even see a kissing scene in a drama so stop making romantic drama until things can go back to normal or find ways to do digital kissing scenes without the actor/actress being close at all. They are doing that a lot now here in US enhanced scenes (even bed scenes) bc GOD forbid they stop those ridiculous sx scenes in many shows. Anyway they were explaining how the actress does her scene and the guy and with the magic of technology we have the hated sx scenes in the American shows. It was nice to see how real the scene looks and is nICER the fact that they are not risking their life or spreading a virus that can kill.

I saw a few dramas with no kissing scenes although the couples were romantically involved so I said I’m done with any romantic theme dramas. I do wonder why Mr. Queen has very heavy kissing scenes and they don’t seemed to be concerned over that. I do get worried since no one over a K drama deserves to risk their life.

I started a collection called It’s All About the Kiss because I feel the same way! I love me some REAL kisses the press kiss has it’s place like maybe for the first kiss but let’s see some real passion folks after you wait with all that flirty, angsty slow boiling over romances. I think it is usually Eps 10 where you see a KISS! I will keep posting my favs!

We do hope ALL these ARTISTS are being SAFE!!! I LOVE so many of them! I want them to be happy and healthy. I think they are taking extra precautions.

Junho Junho Junho! Wok of Love! I absolutely love when he winks!
Lots of good kisses in this one! I seem to have a thing for chefs.

A kiss in an Asian drama is still precious to me. Why? When I started - watching the older dramas, now older than 10 years, you would be lucky to see even one kiss and most of us started making bets will a kiss happen in episode 9 or not? Before or after? Ep 9 was the magical episode since most of the time we would be in the middle of the drama …
Anyway I am going astray.
Let me tell you about a kiss I like was in “Thank You”, why you ask me? The main leads played by Gong Hyo Jin and Jang Hyuk it was my first time watching a drama, where the guy actually asked the woman, if he may kiss her, after watching so many attack kisses either “followed” by wide open eyes or a slap, this was a really nice change. So it is not always or only about how the kiss is done, it’s the setting in the scene hopefully fitting to the story and the characters.

I have seen a few where they ask now! So SWEET! I have not watched “Thank You”
I agree I have seen some really sweet kisses that are press kisses but so ADORABLE and believable. I just hate the wipe eyed ones where the girl NEVER kisses or hugs back…drives me insane. But yes, Eps 10 is usually magical kiss time 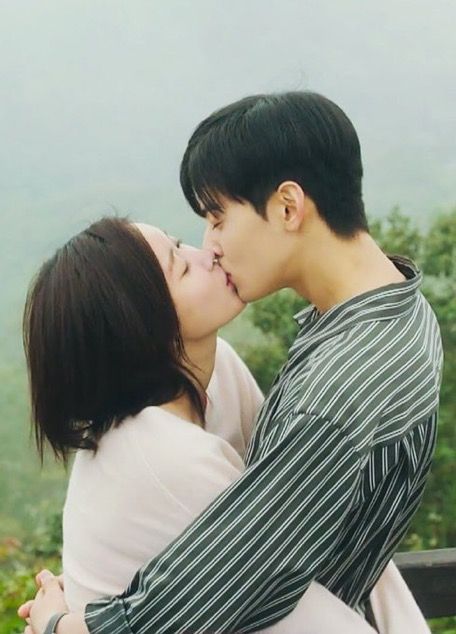 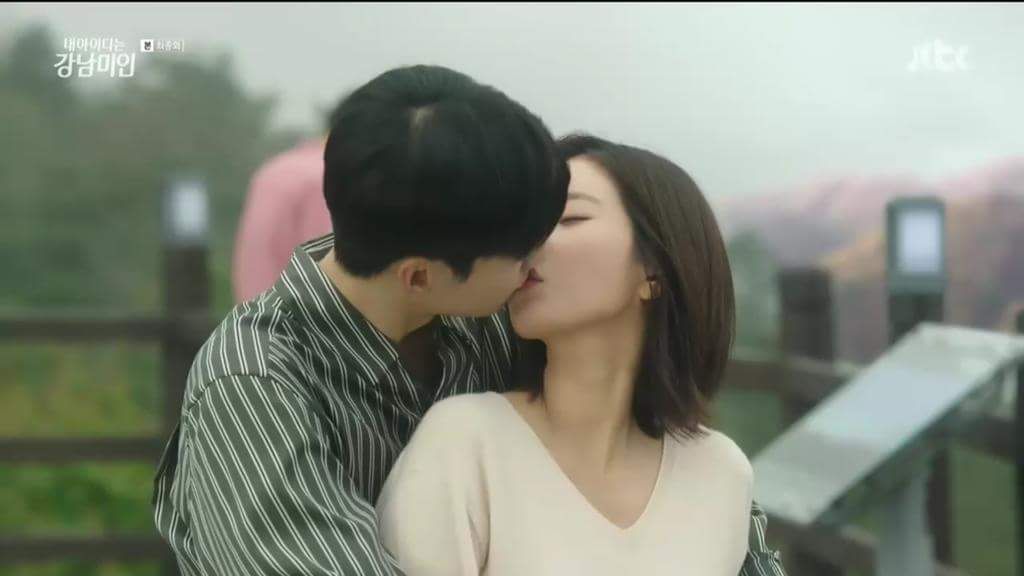 Point in case, Cha Eun Woo in Gangnam Beauty and that final kiss I read took like 6 hours to get the right weather/lighting! I just love him!

Aw one of my all time favs, Park Hyung Sik, in High Society! The rain kiss in the car!

I haven’t seen those dramas but those kisses i need to see. Major improvement!

I love the way Ji Sung (kill me/heal me) kisses have any around for me to enjoy? Hyu Bin from Secret Garden is amazing too

Brightest star in the sky 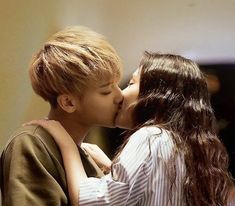 while you were sleeping 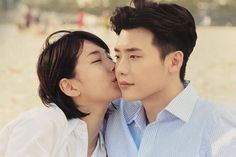 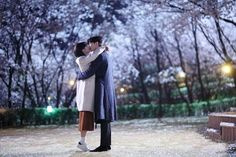