Not only soccer fans know his name …

Not only soccer fans know his name …

I read news about him that he was sick this year and I’ve known about him since I was a teenager, my dad used to watch a lot soccer games.

Pele was an amazing soccer player and he changed or influenced todays soccer techniques and therefore other players!

He’ll be always the one for me🤧🩵
What a lost for Brazil, I hope god blesses his family and comfort their hearts🥺🫶
He’s part of my history!! I still can’t believe he is gone.
A King on football!

yes I heard that on the news this morning. prayers for the family. 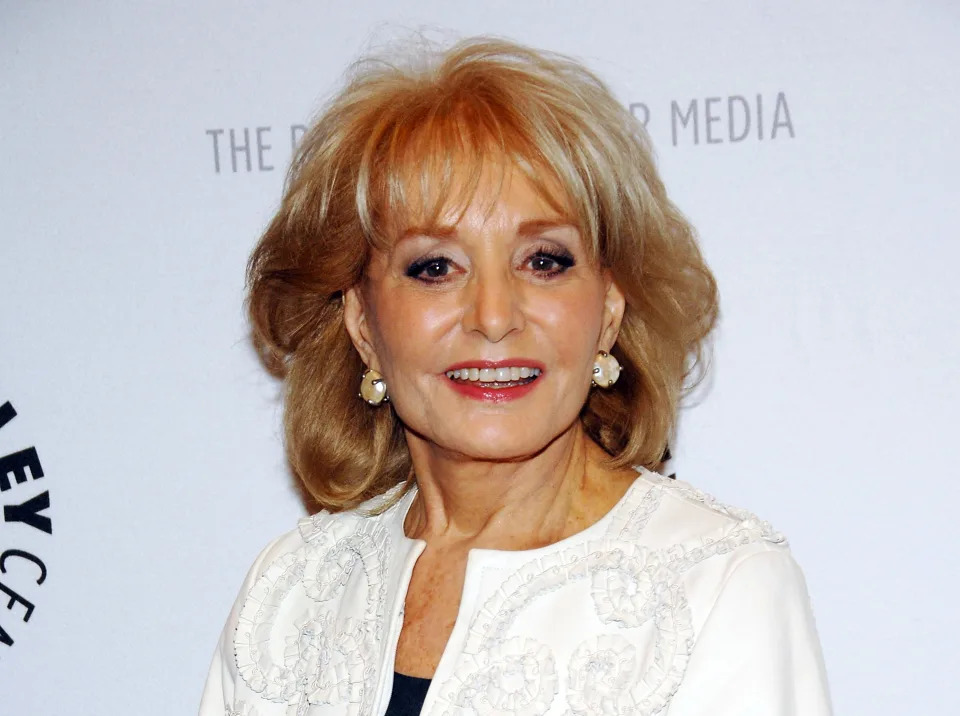 Barbara Walters, the legendary TV journalist who grilled the famous and infamous, co-created ABC’s The View , and, above all, blazed trails for women in broadcasting, died on Friday, according to the network. She was 93.

VATICAN CITY (AP) — Pope Emeritus Benedict XVI, the shy German theologian who tried to reawaken Christianity in a secularized Europe but will forever be remembered as the first pontiff in 600 years to resign from the job, died Saturday. He was 95. 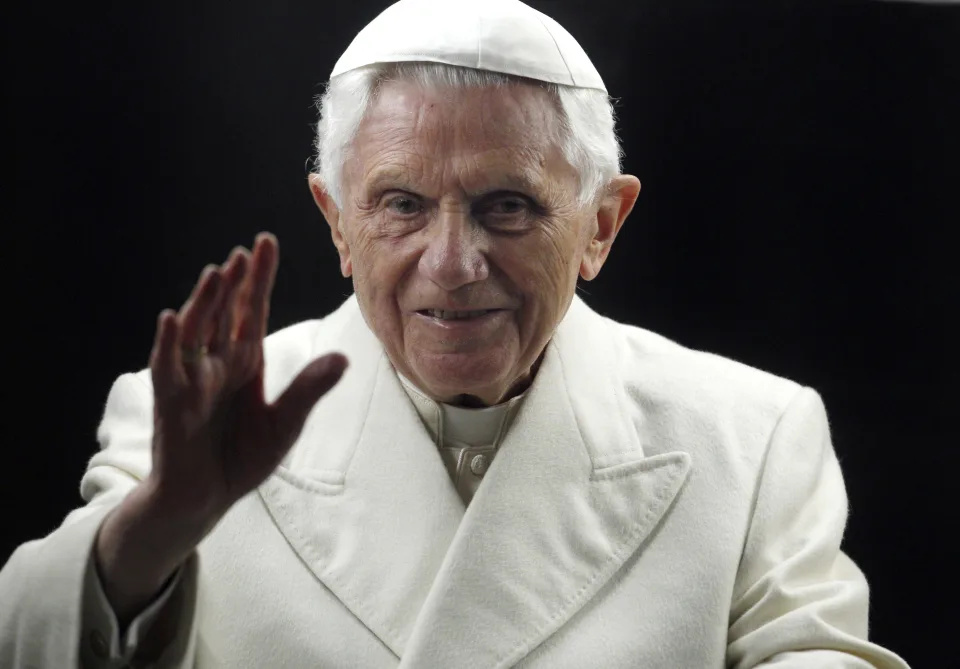 Rosi Mittermaier
A German winter sports icon passed away at age 72, her family stated that she had a severe illness, which I didn’t pick up anywhere in the news before.

But that only shows how down to earth she was, so all the people she knew actually kept quiet about it. She was truly amazing as far as I can tell, whenever she was asked to help for a good cause, she would. She always used her dialect and always acted kind and came across as a person that has an abundance of empathy and vitality. She met her husband through her sport and was more successful than him, but he said he didn’t mind, all he thought was what an amazing girl. Her son stepped into their footsteps and only ended his active career a few years ago, while their daughter found her profession as a designer. She was truly amazing as an athlete, woman and simply a human being. I remember watching her on television in my childhood and that she had one of the brightest smiles I ever saw.
Rest in peace, Rosi


Sorry, didn’t find an English one nor English subs
I can’t offer you the recipe, it is in her cookbook though

It’s an old recording so the song itself isn’t great, and the audio is a bit loud, so turn it down if you’re wearing earbuds. His solo starts about 5:00

this one is better quality, but no epic solo

More known as the daughter of an icon, than being one herself, it must have been hard on her sometimes.
Lisa Marie Presley died at age 54. She had to endure many losses in her life, and the last one was her son. Maybe too much for this heart of a mother, there are still her 3 daughters, the youngest two only 14 years old. I wish for them and their families that their grandmother Priscilla still has a lot of resilience and energy for being there for them while still growing up. Rest in peace.

Gosh, so shocking to read about Lisa Marie Presley’s death. Very sad, especially as it was so sudden. My condolences to her family, friends, and fans.

daughter of an icon

RIP Lisa Marie, I recently discovered she had a great voice and could sing well… It seems in her whole life there was a shadow over her that made her life difficult, and yes the loss of a grown up child is very hard. She indeed looked very frail at the recent Awards, but I wished she had more strength for her young girls to be for them a bit longer

Italian actress Gina Lollobrigida has died, age 95. One of the last “Screen Goddesses.” I’ll always remember her opposite Rock Hudson in the rom com “Come September.” RIP, lovely lady. My condolences to her family, her friends, and her fans around the world.

RIP Gina, she was a beautiful women… I remember her in Pinocchio and I saw her probably in other movies but can’t remember right now.

yeah another passed too

Another Rock and Roll Legend has Died. Musician and songwriter David Crosby, dead at 81 years.
I remember him more as a founding member of The Byrds, but my mother was a fan of Crosby, Stills, and Nash. (Which became Crosby, Stills, Nash, and Young). Those two Groups influenced so many over the years. RIP to a rock legend who always went his own way. My condolences to his family, his friends, and his fans.
David Crosby, legendary singer and songwriter, dead at 81

Mexican comedian Polo Polo has died at age 78. He really popularized the “racy comedy” genre in Mexico. My condolences to his family, his friends, and his fans. 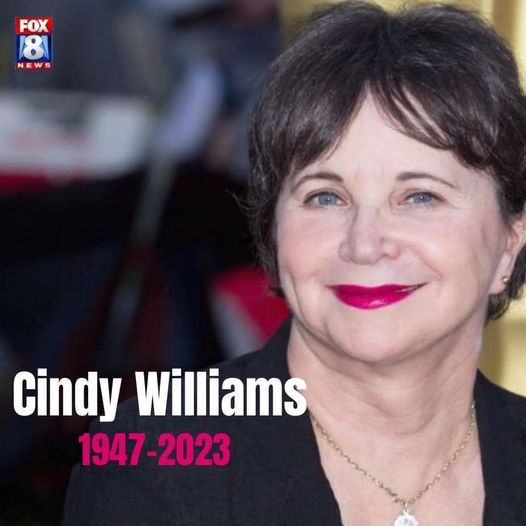 RIP to Cindy Williams. I loved her in “Laverne & Shirley,” but she was also good in the film “American Graffiti.” (Talk about a great film soundtrack- AG has to be one of the best!) My condolences to her family, her friends, and her fans.