Please, read below:
“Recently, the TV and TV Department of the State Administration of Radio and Television issued the “Notice on Doing a Good Job in Celebrating the 70th Anniversary of the Founding of New China”. According to the notice, the General Administration of the People’s Republic of China plans to start the “100-day broadcast” of the key TV series in August and present the 70th anniversary of the founding of New China. The exhibition broadcast selected 86 repertoires for the TV stations at all levels in the country, especially the provincial satellite TVs, to purchase and broadcast since August. The “Notice” requires that no entertaining costume dramas and idol dramas should be broadcast during the broadcast period to ensure that the broadcast repertoire is coordinated with the overall atmosphere of the publicity period.”

So any drama set 70 years ago and less is fine, unless it includes idols?

Also, this news is real: 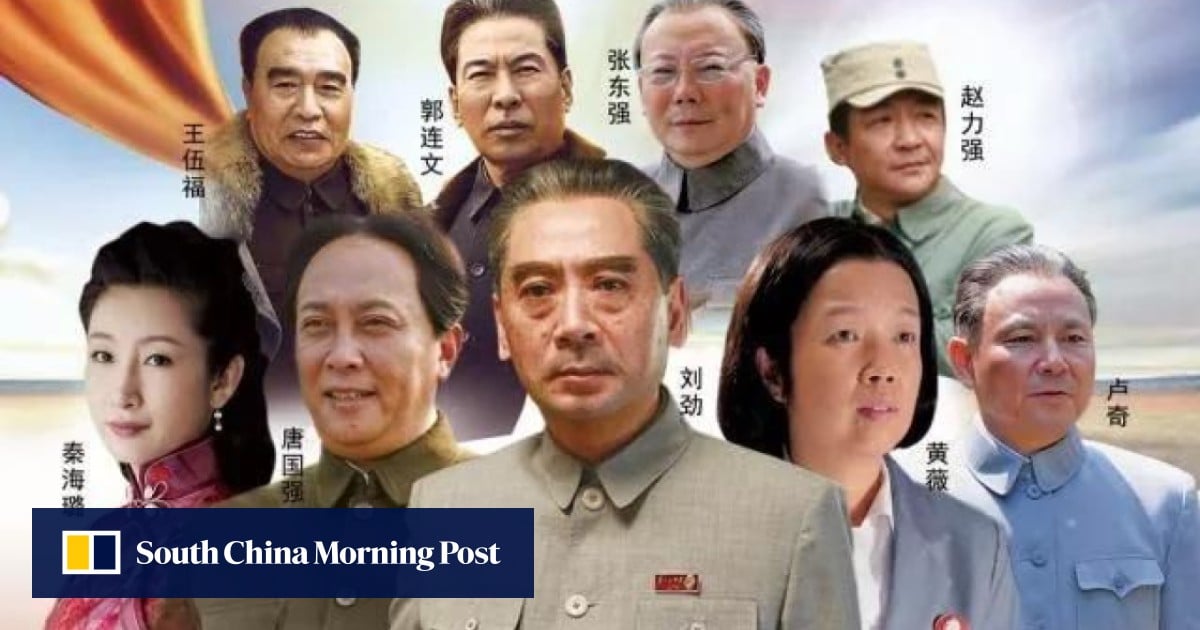 Broadcasters told content in August must be ‘appropriate for the whole environment’, while Sina TV survey of 783,000 people shows 39 per cent of viewers are unhappy with restrictions.

Chinese Dramas like My Girlfriend can wait, others like The Untamed or The Longest Day In Chang’An will be affected by this.

It’s nothing more than a BS excuse in the name of patriotism - The National Radio and Television Administration is basically forcing the TV stations and online platforms to air some of the crappy dramas that’s been piled up. No platforms wants to air them because no one wants to watch them. It’s insane on how much TV shows are coming out of China - We are talking about dramas that release two episodes per day already, and there is still a massive pile up. The TV department is probably sick and tired of getting hate mails and sobbing phone calls from all these production companies complaining about unfair treatments.

Do they show new or old movies/dramas then? Or did they make special movies and dramas for these 100 days?

… and not broadcast any period or ‘idol dramas’ that are too entertaining.

These people are nuts. Why don’t they just say they don’t want their people to watch so much television in those 3 months?

Anybody know if “The Story of Yanxi Palace” ended okay or was the ending too abrupt?

Anybody know if “The Story of Yanxi Palace” ended okay or was the ending too abrupt?

I read that it was taken offline quite fast but I don’t know if they cut some episodes as well.

Is this why the last episode of The Untamed will be shown (if you pay extra) on the 7th instead of the 20th? Since this is my favorite drama right now and the only thing I want to watch, if the last episodes are canceled I’ll be heartbroken.

I thought it only affects Chinese TV and not VIKI’s actually airing dramas or those that are already completed?

The exhibition broadcast selected 86 repertoires for the TV stations at all levels in the country, especially the provincial satellite TVs, to purchase and broadcast since August.

100-days of state-approved productions is a nightmare situation in any country, not just China. Especially for China, where state-approved means state-compliant, it will be a very boring 100 days. At least in other countries, politics merge with finances and some original art may trickle into the mix.

My heart is broken. 100 days without historical drama…not possible XD

We have to wait till November. Yan Shi Fan is Idol/historical… Bur they bought the license and November is not too far… 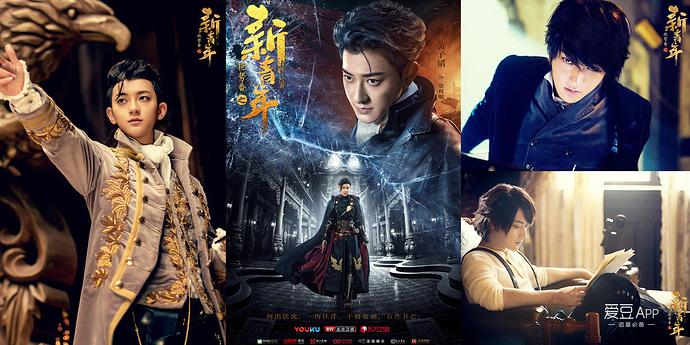 For me, to translate them

Oh god i hope viki will not give up yan shi fan ! We are okay if it’s in November T_T

I don’t understand what they have against idols.

Anyone who would give the youth ideas to stand out, is not that appreciated. Use of idols are good for entertaining the masses, young people getting distracted on the paved road are seen as “problem child”. I saw a documentary about youth correction in China it was flabbergasted what they did to those teenagers.
It’s depressing to see Chinese actors needing to behave because of the Hong Kong conflict, or else their career would be over.

Many are indoctrinated, some think democracy is a system of failures, others don’t want to be imprisoned or that their family members are imprisoned.

If the social rating system is country-wide in 2020 it’ll be even easier for the leaders to control the people.

One must have had at least a glimpse of freedom to even think about rebellion. The people in Hong Kong are only like they are because their life was different with free access to informations (internet, more than one party controlled news system etc.)

Some Chinese also do see the advantages and the progress their country made (economy wise). Some say the struggles and weird stuff we do have in Europe would never happen in China because they have clear rules and strong leaders - and at least until now it’s not like in the ex Eastern part of Germany when people weren’t allowed to travel or study abroad in Western countries.

Many years ago some of the Chinese politicians said that they studied the failure of Eastern Germany and they won’t make the same mistakes Eastern Germany did. Who knows what would have happened if Eastern Germans did have a rising and working economy and possibilities to travel/study to Western countries etc.

Democracy(Socialism) is mob rule. I find China keeping its Nationalism China a good thing. I think Europe and the rest of the West should do the same.What is killing the West is their regulation on free market. Ingenuity is gone because of it. One can not fill a niche to make a living unless all government hands are paid.One of the things that makes China more free than Western countries is free market.Here in the West including US and Canada the amount of money that is needed in permits to start a business is crippling.You have to grease the palms of county,city, town ,state,federal.It goes on and on.Yet most blue collar corporate jobs are gone .So they have made a huge part of the population dependent on government hand outs.That will eventually fail as well.

We all have our opinions on politics, but please at least combine them with opinions for TV shows for this series of posts.