WAAAAAY back in the day, I remember seeing two or three J-dramas with members of the band Arashi. I saw them pre-DramaFever but cannot remember on what website. This would be very early to mid-2000s . . . I think.

Arashi in some incarnation is apparently still going strong because Bruno Mars apparently wrote this song for the band very recently . . .

(YouTube makes Saturday nights almost as much fun as Viki . . .)

Obvs a much looser dancing style than K-pop boy bands, and the song is entirely in English. Interesting.

And now, as is my habit, I will veer even further off topic by posting a beautiful song from Studio Ghibli’s Spirited Away, “Always With Me.”

The song is so utterly simple and peaceful, and at the time I first heard it, I was deeply in need of its beauty.

From another YouTube channel, Masa & Papa, come the English lyrics.

The wonder of life, the mystery of dying
It’s the same for the flower, the wind, and the city

Even on the shattered mirror
A new view is reflected

and the song is entirely in English. Interesting . . .

I bet Bruno wishes he knew enough Japanese to write an entire song in that language. Asia seems to have been very good for Bruno Mars’ career.

On the other hand, Arashi’s current incarnation may be trying hard to make an impression on American audiences and steal a bit of thunder from Korean groups such as BTS and Blackpink.

So it’s possible they specifically commissioned Bruno Mars to write an entire song in English.

They sing it pretty flawlessly to my ear.

I know that, in the past, various non-English-speaking singers and actors have learned songs and roles in English phonetically without learning the meaning of what came out of their mouths. However, the members of Arashi sound as if they started learning English early enough in their lives to be comfortable with it.

As a result, they have what you might call a “gimmick” that gets them attention.

I find it interesting that YouTube is loaded with videos of Asian performers giving interviews, performing in concert, and accepting awards . . .

I wonder why that is such a big deal, especially for fans who do not speak English well . . . because their jobs and lives don’t require that.

And since English seems to be constantly held up as a language that will help Asian-based entertainers leap the Pacific and “make it big” in the United States, I also wonder why some of the biggest names in Asian entertainment have the poorest English.

When I got swept up in the Hallyu Wave back in the early to mid-2000s, there was always somebody in every drama who went to the US to study something at MIT or Harvard or Stanford, usually a chaebol or son of a chaebol or cousin of a chaebol. But nobody ever actually spoke English.

And then there was a trend in K-dramas where one character actually spoke English . . . usually into a phone to somebody in New York or London.

And then there was a trend where a wacky secondary character actually spoke English.

Who remembers Henry Lau in O My Venus? 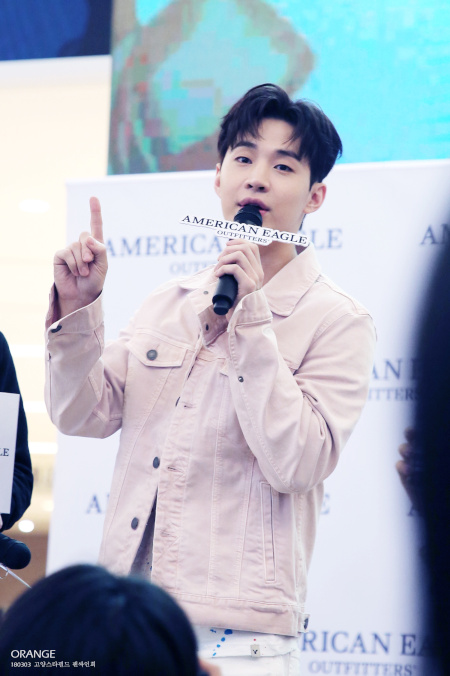 And now, K-drama stars have roles in which they utter words and phrases in English that define their characters. 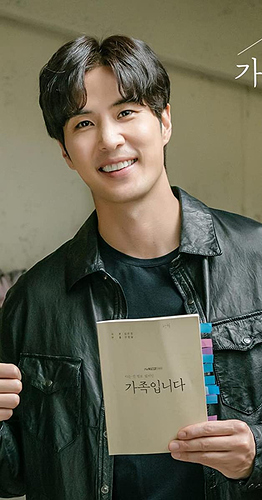 Obvs it would be dumb to have a K-drama entirely in English, but I find English as an attention-getting device quite fascinating.

And if both Kim Ji Suk and Jung So Min IN REAL LIFE are not just “English-competent” speakers but “English-comfortable” ones, then I am going to have to OF COURSE respect their work more than I do at the moment.

I LOVE kdrama characters and their English. Henry Lau was my favorite! With very special mention to Veronica PAAAARRRRK

“Your text is too short” notification

Imagine getting that notification when writing subtitles

Some funny moments indeed. I remember the “Goblin” twins and the cell phone scene.

I have gotten scolded for reviews being too short when I haven’t even finished the first sentence. Dumb.

Stopping by to say Hi! Again! Happy Day and Happy 4th to those who celebrate!

Some fireworks going on in my DRAMA - 1st binge watch in a WHILE!

Is there a badge for a “kdrama-versary” I have been watching kdrama for a year now since July 4th, 2020!

Congratulations! To make sure you have sufficient snax going forward, I offer this from a lovely woman who comes from the area where my mother grew up. (This woman LOOKS like my grandmother!)

She DOES commit barbecue heresy by being from a part of the United States that does not recognize any sauce as valid except “Alabama white sauce.” It is more like ranch dressing than anything else, and ONLY spatchcocked chickens are dunked whole into large vats of Alabama white sauce before being cooked over hickory wood chips–NOT charcoal. 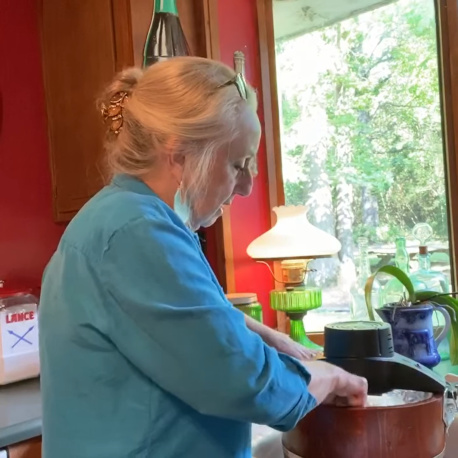 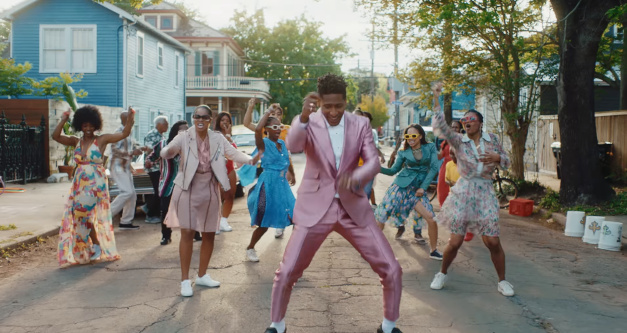 I assume, based on several factors, that this music video was made in New Orleans where people know how to dress, dance, and eat!

where my mother grew up.

My friend from way back knows her! If you guys are not following her - she is so much fun to watch!

And - Do you like NC BBQUE (vinegar base - Pig Pickin kind) ! I like both sauced Sonny’s BBQUE and NC BBQUE - HECK I’ll eat all BBQUE? Smoked Pork for the 4th - Yummy pulled pork doesn’t need sauce! 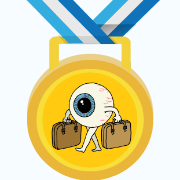 Is the “Eyeball” because I’m watching too much DRAMA! hahahahahaha!?

Yeah, I don’t look that good after a drama binge… more two bags under the eyes

No! Get outta town! I’ll take BBQ any way I can.

I still have time to buy a hibachi and do some grilling in my back yard. I hope that common sense in my part of the New Nited States is completely back in gear so that grilling will be possible without any sudden new executive orders regarding public health.

Well our SMOKER - Smoking meat for 12 hours! Hummmmm! Better not be an executive action here there would be a revolt.

Still looking for the secret passage way that links email to topic, I’ve been pulling on wall candlestick holders, pressing stone emblems, rotating statues and knocking on wooden panels, all in the vain attempt to have bragging rights to

alas, no magical opening revealed itself to me. 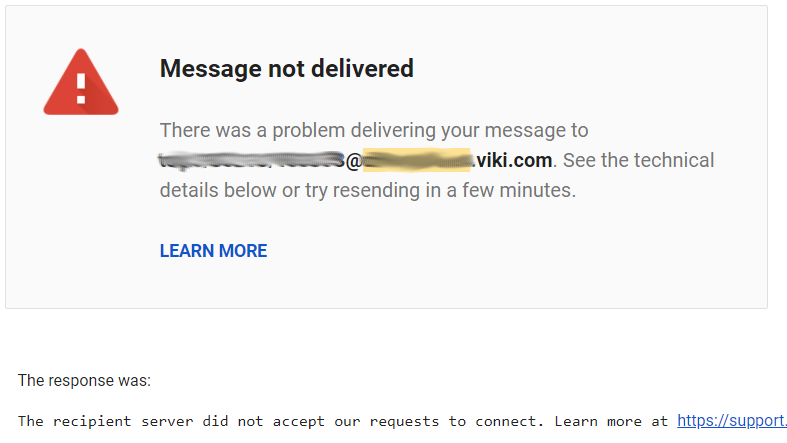