Onion-sama dons yet another disguise to try and assault the Fortress of Vikitude. How appropriately named is this one with his many secret connections.

Google intel has reported sightings of one
陶芸家 針 様

slinking about buildings where he has no security clearance.

Discobot, say unnamed sources, will be deploying an army of dolls shortly.

Badger sleeper cells should be on the alert for any unexpected . . . A red herring is something that misleads or distracts from a relevant or important question. It may be either a logical fallacy or a literary device that leads readers or audiences toward a false conclusion. A red herring may be used intentionally, as in mystery fiction or as part of rhetorical strategies (e.g., in politics), or may be used in argumentation inadvertently. The term was popularized in 1807 by English polemicist William Cobbett, who told a story of having used a strong-smelling smo...

🥷 I think everyone is shrouded in some form of disguise 🥷 doing various testings, and experiments, with all sorts of equipments

Nice! I could have used this yesterday at work. Poor

taxi driver got pulled over by two

airport, young, cops. Not only did he lose his passenger, him, and the cops were left looking for his wallet

which he suddenly could not find, he claimed.

more likely nerves from being pulled over. They found it of course!

But, not before the cops, did the retracing my steps parody

The drama at my job is off the

You Unseated kdrama2020Ali for the day! 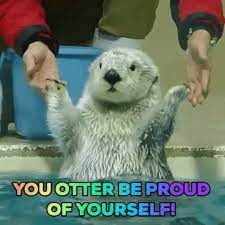 What seat did I steal from you?

Look on me ye mighty and beware. 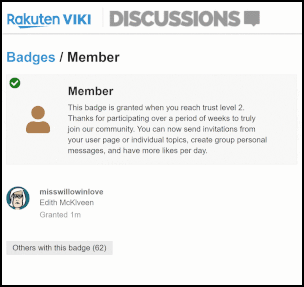 Time to put on the big girl pants and get in tha game!

That’s great, me too! 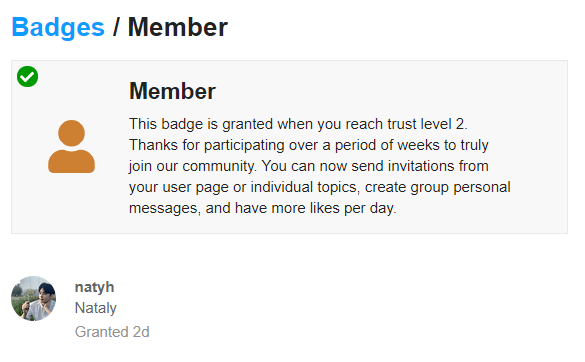 (says the Discussions maknae who refuses to let go of her maknae status​:joy:)

Look on me ye mighty and beware.

That’s great, me too!

I love it all! The excitement!

You’ll forever be the maknae in everyone’s heart

You know you can still keep your maknae status if you narrow the field. The Regulars badge only has 40 people in it as of today (we can gain the Regular status and also lose it) 28 are Leaders so probably got there by being “staff”. That leaves 12 Regulars, and from what I can tell you are the youngest from that set. 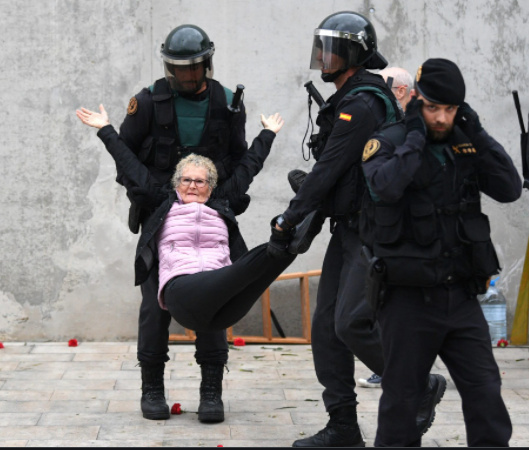 Glad to know I don’t have to give up on my status… this is the only place I’ve ever been where I’m the youngest(I have a younger brother and my January birth makes me one of the oldest in class)— and I’m going to make the most of it!

Just a random thought about the email badge …
Did anyone ever try the function share - email - and actually has a working app for it?

Trial and error, how often did this happen in the name of getting a badge?
What’s your guess?

I’m sure I saw @leerla73 try this in conjunction with @anthonyparker80_342 but I can’t find the post in this topic so it must have been somewhere else. I think that was what she was referring to that left her dangling because it didn’t work.

it’s now @kdrama2020ali turn to scale the “reply by email” badge, I made an attempt, but ended up dangling

I’m so crossed eyed with the email trials, I’ve resorted to turning off all email preferences. Logging out more often, maybe it’ll kick in the next time I turn on the preferences. 🦧

the machinations will start working again?

Did anyone ever try the function share - email - and actually has a working app for it?

I turned on to receive email, but I can’t reply?

From: Anthony Parker via Viki Discussions <discussions originations-donotreply@viki.com>
Sent: Tuesday, April 6, 2021 12:15 PM
To: @hotmail.com <@hotmail.com>
Subject: [Viki Discussions] [TV & Movies/K-Dramas] Where are all the men ? I can’t be the only one into K-Drama

I got a notification from the 'er, should I say

and as you had correctly deducted @ninjas_with_onions it was a door