a “model of generosity and mutual appreciation”. 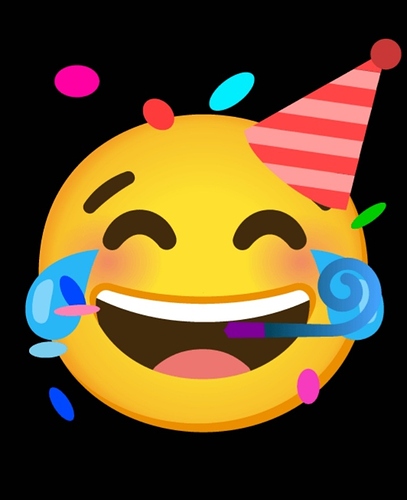 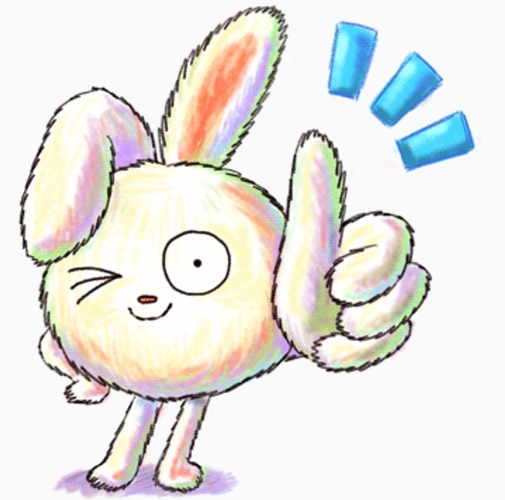 for many of us! Yepper! Pun intended!

There’s no “talking too much” here. It’s Discussions, the idea place for me, a loud, noisy, non-stop talker… My entire family is probably sick of having me in the house for two years with no breaks

People find Chen and Haechan weird because they scream or yell for no real reason, but I sort of understand them… sometimes I just want to use the incredible lung capacity I have and set my loud voice free

but I’ve become quieter during the pandemic.

Well, I know for a fact I don’t give 50 hearts, unless is in one month they are calculating. I thought they were saying I give 50 hearts a day. THAT IS A LIE. But in a month; that is very, very possible.

I thought they were saying I give 50 hearts a day.

Their day is their day, and ours is ours, hey! You get what you get, and display your trophy on the mantle!

Well, I know for a fact I don’t give 50 hearts, unless is in one month

The statistic shows that in one week you gave more than 170 hearts, so it is possible on one day, as we know, we don’t know when the day starts for the statistics to count. And in a month your number now is over 650, so everything is possible.

That makes sense now. During Doom At Your Service I did splurged on that Thanks.

According to the statistic I gave more than 170 hearts a week, that gave me a total of 680 ‘‘likes/hearts’’ a month (4 weeks). I divided the alleged 680 hearts a month by the usual 30 days in a month. My total of hearts in a day is about 22 likes/hearts a day and not 50. Even during [DAYS] I know I didn’t give 50 hearts/likes in a day. Maybe some here may be ‘‘fishing’’ for badges, but personally I couldn’t care less for them bc I don’t gain anything from them.

The only badges I put extra effort and strive for, are the badges in the profile page for subtitles and segments and other badges we get as a volunteer work done.

I could really appreciate and would love to see some people getting those stalker badges. You can call me a Drama Queen.

Five hours ago, I was digging clothes out of the clean laundry pile in the corner of my room, getting ready to go to church. I wasn’t hearting anybody at that point.

Cause Discobot says it’s bad. But then Discobot says its good. And I’m a role model for doing something bad. Well, I’m in the gang that plays hooky and talks smack and whatnot, so that’s just fine.

Discobot needs to see the school psychologist and let us alone.

I like getting the heart count to a rounded-off number, so I was doing that when Viki started yelling… no, screaming at me to stop! Too bad, I was just two hearts away from 500 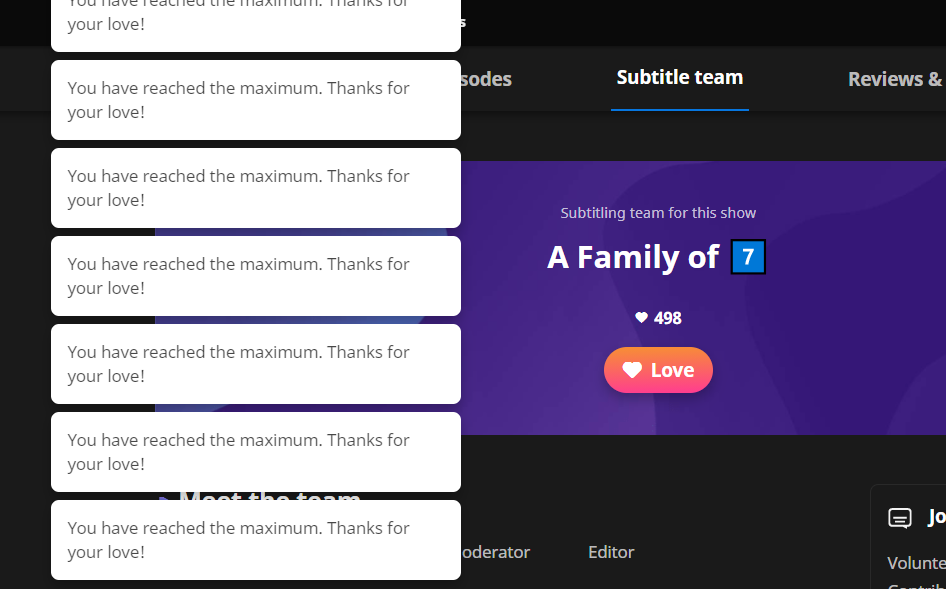 You go girl! Discobot is like many in positions of power; when they have been deposed, they keep on sending out memos to people who no longer care. Take those memos and put them in the shredder (of course at midnight . . . in the dark . . . in the middle of a blinding typhoon . . . after having administered chloroform to the security guards).

“Um, excuse me, whose shredder am I using, and where is it, and why does it have a security guard, and why do I need to shred memos I don’t care about?”

Well, I guess if you don’t want an opportunity to be involved in a spy thriller trope, you don’t have to be.

“Women, you can’t live without them, and you can’t shoot 'em. See what I put up with.”

Okay, as to not forget what we have learned and earned, …
I just got my 6th Nice Reply Badge, so how are you all doing with that badge.

To our recent earners of trust level 3!

Those with the coveted wiki editor

These are the fans who have earned their Regular

Aapaka svaagat hai, Raajakumaaree Lo Lo. After all, we love our dramas, but we don’t want to live in them.

I learned a lot about the British Raj in college.

To mix cultures: “Oy! Don’t get me started!”

Way too much drama there, but it produced the Brigade of Gurkhas, which means YOU certainly have the intellectual resources to contribute deeply to the Viki community AND outwit Discobot.

Sadlly, the British Raj also attracted its share of clueless, not always harmless idiots. Colonel Blimpington (pukka sahib, eh what?). The British office managers who insisted their employees wear WOOL SUITS??? to work even when the ambient temperature was 110 degrees F./ 43 degrees C.

Do you think that perhaps Discobot could be a reincarnation of an old Bank of England bank-to-bank transfer program from the 1970s? That would explain its incessant fussiness combined with its complete uselessness in crucial situations.

“Is it possible that Discobot is karmic punishment for the office manager who annoyed the stuffing out of my great-great-grandfather? Tthat would explain so much!”

The culture mixing is evident

I realize we have colloqial-ized even the romanization of Hindi… I struggled to read that in one go!

I read it lol! She is welcoming me, you know right that slang thing