Except the great doctor i watched all of his dramas.

Check with @kdrama2020ali, and @vivi_1485 they’ll link you to the online spots for more of

and you can exchange the online spots you’ve found too

thats how we fans get access to press conferences, live events, and fan meet ups happenings in all parts of the world. 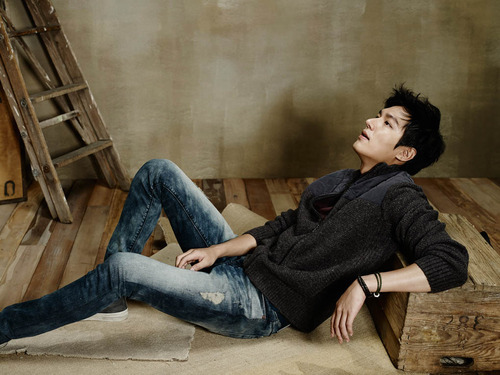 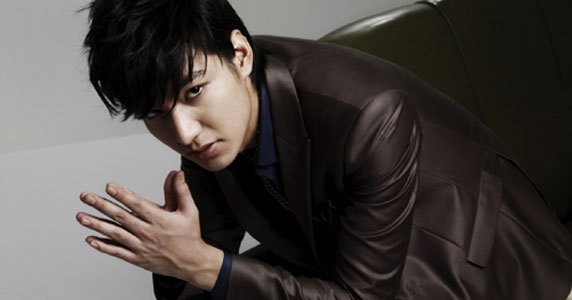 He is so sexy in that period costume in Legend of the Deep Blue Sea!

(Sorry I was off getting my hair colored purple) I’m BAACCCK and them’s fighting words!

Opening for a New referee
Any takers, keep it fun, keep it light.

Opening for a New referee

I do have a thing for Woo Do - Too

Do you Guys watch LeeMinho Film on his utube?? This made me so crazy for him. I just wanna go on one of his walks! The first one shows the solitude he deals with being an actor kinda broke my heart. The very 1st movielog he did - shower scene! This one is him walking. There is one with Chaco his dog. There is one camping.

I LOVE IT! I LOVE MINHO!

I do personally worry about him being LONELY! I missed him SO much while he was in Canada he hardly posted anything.

You guys are gonna make me watch King the Eternal Monarch Again!

I got to say, you’re swooning everyone with these photo posts,
@padmalayag is probably defenseless against these

but definitely enjoying them too

Ha! Hahaha! for a different reason,

I overworked one of the old phones, while - still - waiting to replace the broken one. Maybe we’ll get a new ref. 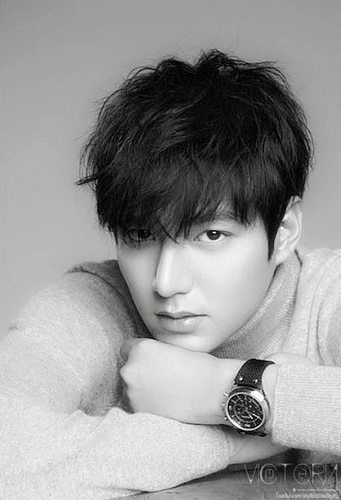 This is the song in the 2nd Episode of his vlog! I love listening to the same music he does.

The vlog with LeeSeunggi his fellow actor and singer friend when they go camping is hilarious and LeeSeunggi sings. Aw, I could watch these things all day. 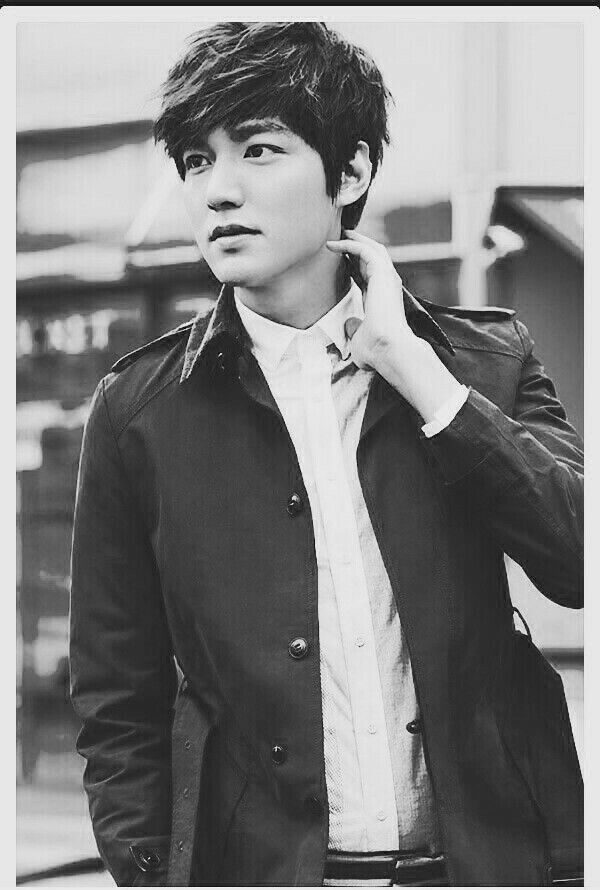 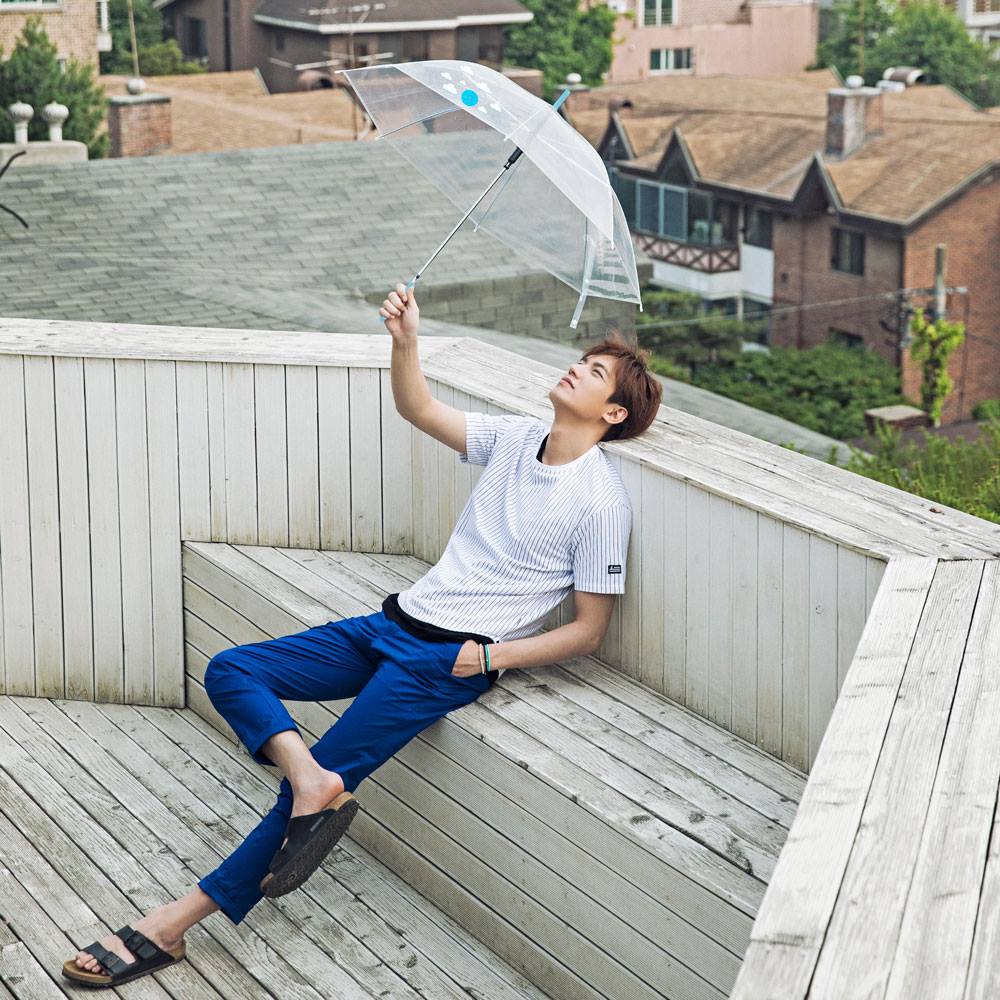 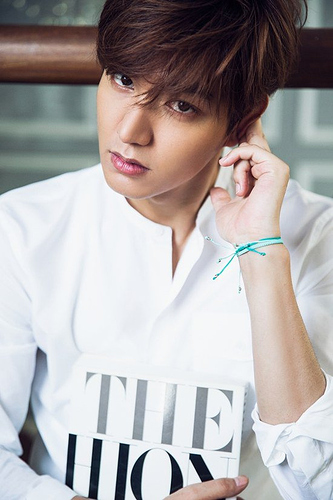 If I’m not mistaken @angelight313_168 swoons over Lee Seunggi, and also had a few post ups of them singing together on another thread. Check with her for her source. 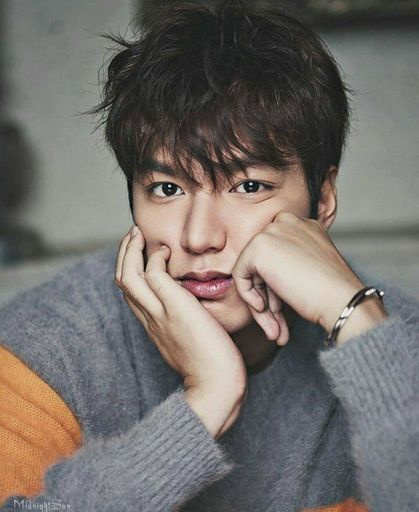 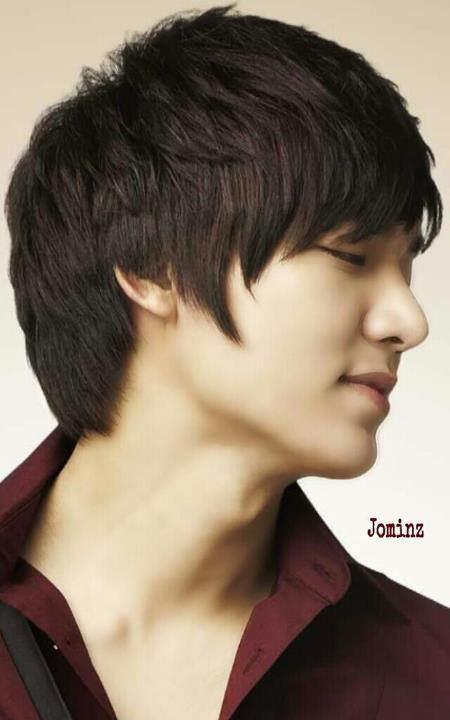 Of course all photos CTTO

Look at that neckline! Ok- I need some cold ice water!

Look at that neckline! Ok- I need some cold ice water! 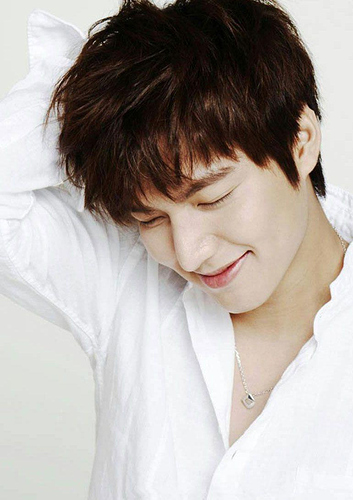 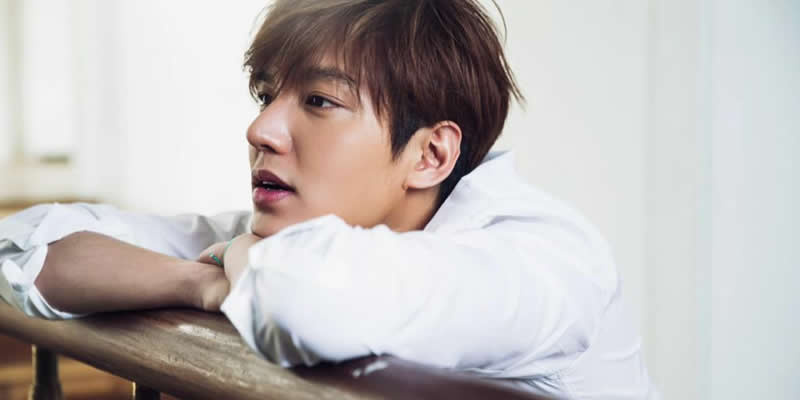 No, I do not. Heirs is like the worst drama that I have ever watched. And I have watched some pretty bad ones. His brutal kiss or whatever the heck that was with Park Shin-hye was super nasty.
But if you do, then that is perfectly alright. I mean, we can never be friends, but still, I certainly do not mind.

PS: Just joking. I have nothing against him. And we can be friends… But only between 9 PM and 2 AM.

Lover of Park Shinhye no doubt

There were interviews with Minho concerning that kiss because of the characters. The director - directed him to do that scene the way he did. That was an actual real kiss that surprised her but that was the direction he was given. I have not seen Heirs as it is an older Minho film. But I think to this day he feels bad about surprising her like that.

And dang Minho can kiss - Legend of the Deep Blue Sea but AGAIN the direction in King the Eternal his kisses were not what I wanted - I wanted more but I still love the drama. All about direction

PS: Just my opinion but… @leerla73
(I am not a Park Shinhye fan I don’t think she kisses well in any of her dramas so far that I have seen, I hated Doctors)

I just realized I know WAY too much about MINHO

Ok this is a fish eye kiss but he is so gentle and I love the conversation about the cameras in the room!

I love that a King is sitting on the floor