History around the world

Do you perhaps know this series? It was broadcasted in Germany in the 80’s. I don’t know the original name of the series, but I liked to watch it, pretty much influenced by Karl May and his Winnetou. I liked to watch pretty much everything Western style, High Noon, Bonanza, …

Sorry to stretch the topic here.

Edit: Since I had the trailer I was giving it a try and searched for long treck and Chisholms - and tada - it had the name The Chisholms in America. All these years I only had long treck as search options, in the world of Star Treck, no help at all.

yes the long trek, I think there was an english version , but dont quote me, I have to check it out.

Who was eaten in the Andes plane crash?

The remaining survivors reluctantly resorted to eating the dead. Nando Parrado and Roberto Canessa climbed a 4,650 metres (15,260 ft) mountain peak without gear and hiked for 10 days into Chile. On December 23, 1972, 72 days after the crash , 16 survivors were rescued.
…
Uruguayan Air Force Flight 571.

I don’t think it was so much that they were so hungry that it made them become cannibal AT THAT MOMENT. To me, it was the terrifying fear some people have of dying. They wanted to stay alive at all cost, and they knew the only way to stay alive was to eat human flesh (uncooked, frozen by the way). The idea came from one of the passenger that said she rather die than eat another human being but she did suggested they eat her to keep themselves alive. She wanted them to survive and tell the story (she also left instructions for her family, last words, etc…).

Now, what would you do? STARVE to death or EAT human Flesh to stay alive?

I rather starve to death. They can eat me after I’m TOTALLY dead.

What does Pangaea mean?

Pangaea . [ păn-jē′ə ] A supercontinent made up of all the world’s present landmasses joined together in the configuration they are thought to have had during the Permian and Triassic Periods.

I learn something new! History is amazing. What a great topic faywartune_545 started…thanks!

where did the American Indians come from?

I think maybe my point of view is a bit extreme so take it with a grain of salt: there is no difference between eating an animal or a human flesh. Its the morale and ethics we humans put to our mindsets, which are alright. As example The average human would not eat his pets: dogs, cats, bunnies, birds and the like. And no this shouldn’t sound like a vegan propaganda but its something to give a thought about. We eat chicken, cows, sheep without any emotional attachment to its very being, since we know for generations those animals serve as life stock. To humans and pets we have emotional attachments thats why we wouldn’t consider to eat them. Also imagine you where in a situation your very life depends on survival, I think you most likely wouldn’t second thought to eat a death companion. In a state of survival our human mind become primal very much alike that of a beast that is on a hunt.

Here a real example of what happens with the human mind in a state of survival: 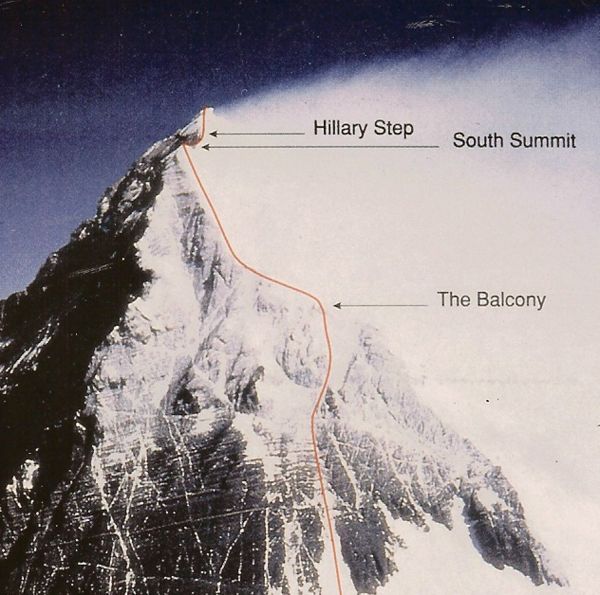 As a vegetarian I sometimes thought about what I would do on a desert island, with no or not enough (reliable) vegetal food. The whole process of hunting, slaughtering and skinning the animal would already be traumatic, if doable at all for me. And then, when I’d finally have it on my plate … I might have a gag reflex and end up not eating it at all. All my work for nothing, the animal dead for nothing …

I can understand people taking desperate measures in certain situations, but whether I could do it? Guess it’s something you can only find out once you’re there …

I do agree with your point of view, though.

Now a days we dont have to worry about food but I think, in the past it was normal if human would eat human flesh as life stock for survival.

that one story about the plane crash, when we heard about it a lot of people were shocked and all. but some did survive to tell the story! there are other things to eat than human flesh.
the American Indians came from Atlantis, speculation again, more proof they came from South America or over the Bering Strait. which in part of Asia. 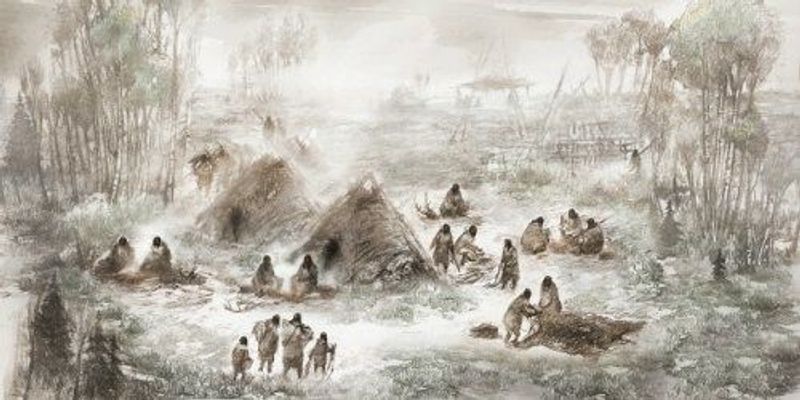 All Native Americans Descended from One Ancestral Population

The genome of an infant who lived in Alaska thousands of years ago represents a previously unknown group of humans called Ancient Beringians, who share a common lineage with other Native Americans.

I didn’t meant to hurt anyone, but just because I couldn’t figure out if it was American Indians or Indian Indians, I was a bit offended at first.
But I guess this discussion is a really good idea.
I was really hit by the life of Anne Frank (a German diarist in WW 2) when I was just 7 years old, and ever since then I have always followed her and tried to understand the life of the then 15 year old girl. She once said,We should learn lessons from history and not history lessons. And that’s what we should always keep in mind.
India is mostly a homogeneous country where Indians are at par but still it is even more diverse than any other heterogeneous country.
One thing that most Indians acknowledge is their Gods. Different religions and different Gods. Sometimes people from the same religion might not believe in the same God and topics like these are really sensitive and people use them for both good and bad.

My family tree is rather simple and almost everyone’s is too. Usually, in the time when my parents got married people thought twice or never thought at all

[kaorikazehaya] my thing I am amazed about other countries Gods, yes I am a Christian, I have discovered a lot of things in these various gods & goddesses

but still learn history is exactly what I am talking about, Anne Frank was a girl that had a story to tell, and she did, through all what she went through, look at Corrie ten Boom, an amazing story there too, did you know she at a later date met her former guard at a function, she said it was really hard to forgive him when she encountered him, but she did. and in her book, she tells a lot of what she went through! we all don’t know enough about each other, and that is why I really hope this will get off the ground,
yes , its amazing the oldest nation and we don’t know very much about it. but a blue God? and that other one. still would love to know more about India, one of those gods rode a chariot in the sky, and speculation again, blame YT, aliens??? well I did try to grt a laugh in here, a grain of salt if you will

For me, Indian architecture is the best and wonderful. 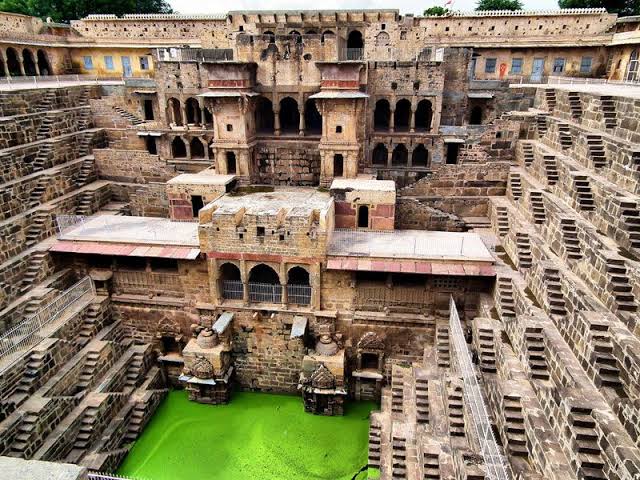 This is Rani ki Vav (Queen’s stepwell) located at a place where water is really scarce. In olden times, whenever it used to rain, this well used to fill up and then water was taken out by walking into it, that’s the stairs are for in this picture. I couldn’t find the photo which I liked the most on web, so here’s a substitute 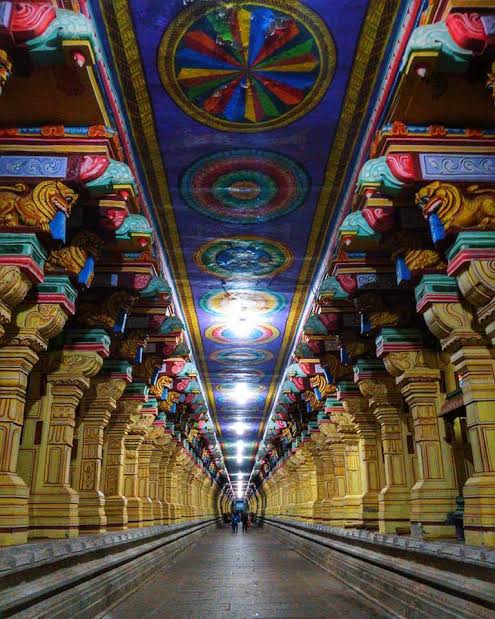 images (2).jpeg495×619 60.5 KB
Then this is Rameshwaram Corridor, the largest corridor in the world. I have been there two years back and the corridor and it’s pillars are so breathtaking and it seems almost impossible for modern technology to build it the way people build it centuries ago. The pillars end up lining at a small for when seen from the start of the corridor. 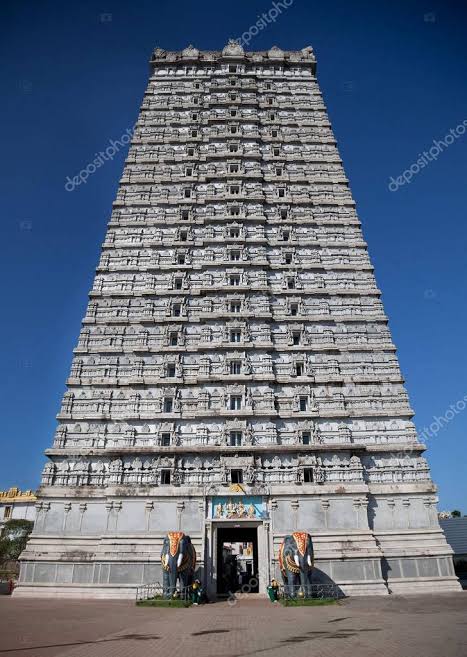 images (3).jpeg467×657 60 KB
This is a South Indian temple and there are lots like these. There is one monument, whose pillars produce music when hitting by anything, even a finger. 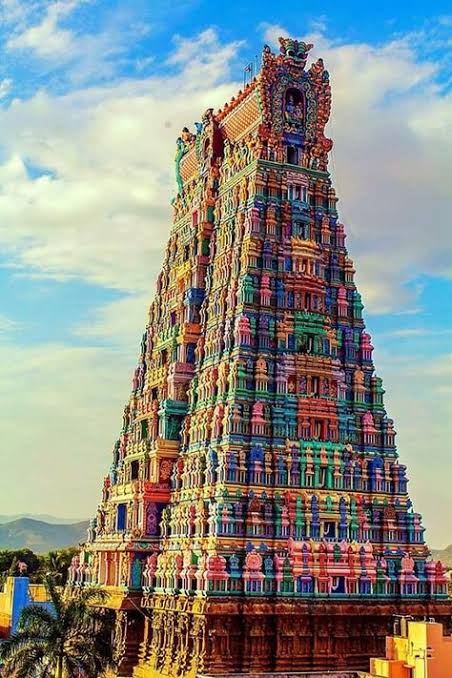 images (5).jpeg386×795 27.3 KB
This one is just adjecent to the corridor, and is called Padmanabhaswamy temple (the name is from a Dravidian language and is indeed difficult to read, even for me). The architecture of this one is just awesome. That isn’t light inside the temple but Sun’s position in morning, afternoon, evening and dusk. The temple is identical from all four directions and hence this view. I stayed at a hotel just in front of this temple, so I got the most out of it. 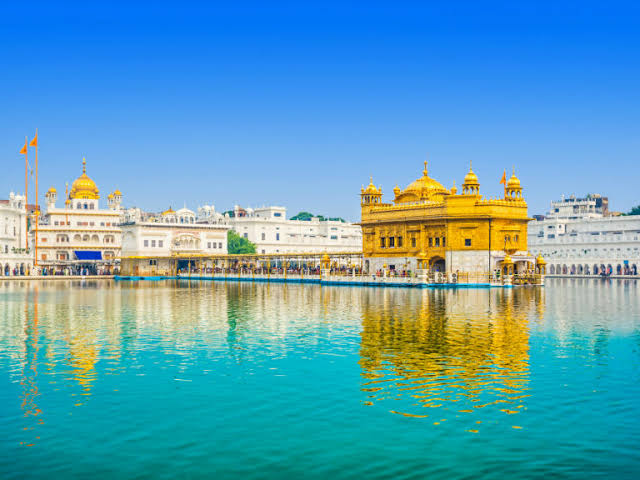 This is a Sikh temple, popularly known as Golden Temple because of its appearance. The temple is indeed covered in Golden Leaves and was completed in 17th century. The lake around it is holy for Sikhs and they take baths in it. I visited this place in 2017 and I was amazed to see fishes were also inside it. I don’t know which species they were but they were orange in color much like jumbo size Goldfishes 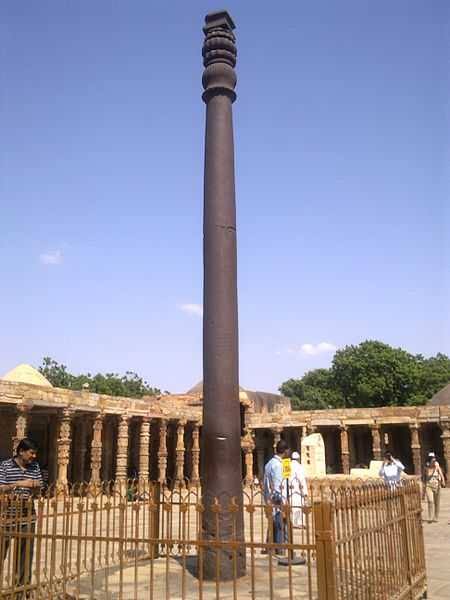 images (7).jpeg450×600 27.4 KB
This is the last one and is made of iron. This is a pillar from Qutub Minar at Delhi which was build in 13 or 14th century or so. This pillar has been there ever since and is full of mystery as to why in these 600-700 years, this pillar got never attacked by rust.

There is one more which I would like to share are floating stones. These stones were used in the time of Lord Rama in Ramayan ( a holy book) to make a bridge from Rameshvaram to Lanka by his monkey army so that the Lord can bring his wife, Goddess Sita from the then king of Lanka, Ravana. Two of the stones used in that bridge are still there in South India and they literally float. People claim that after writing Rama’s names on any type of stones, they started floating. The bridge made by them more than 5000 years ago was recently destroyed in a tsunami.

The agohris you mentioned, I don’t know about them either. There are lots of people like this who leave their home at a really tender age in search of God and go to either Himalayas or Varanasi or any suitable place where they think they’ll get to meet God. They’re completely isolated from the modern world and definitely are not tribes. They are just scarcely distributed people here and there in India who do all sorts of superstitious things.
IDK from where these people on Discovery or NetGeo get them. I once saw a documentary on a old man who claimed to pull kgs of weight by his p**is. That’s just ridiculous. In Kumbh Mela, you’ll find thousands of people like these. There’s one who claims he never ate anything and didn’t even pooped his entire life.
So, yeah, bizzare things do exist in India.

I remember seeing that one on the documentary on YT, and no one knows why they were built?? interesting, I don’t remember seeing that multi colored one, awesome! still beautiful, course all you others, not leaving you out, cause theres some beautiful structures all around the world. so come on share

She was not German, but Dutch!

oooops!@ my mistake , sorry!! I do recall her being Dutch.

Sorry, my bad!
I got confused.
BTW, have any of you watched the documentary that Anne Frank Huis made on YT?
I really loved there concept.