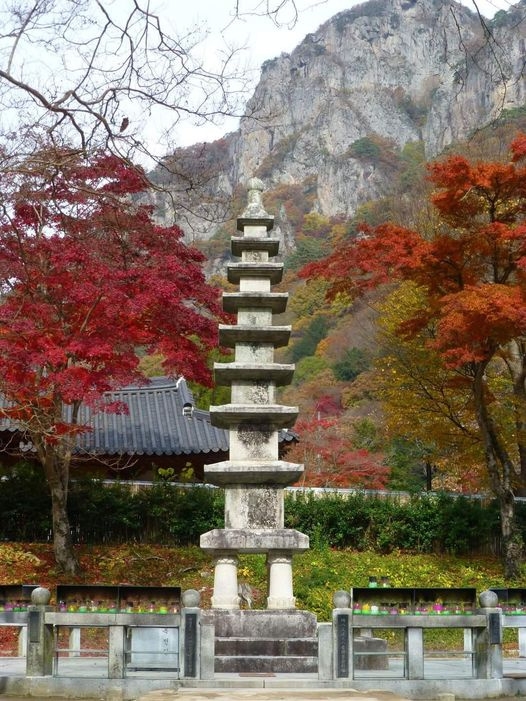 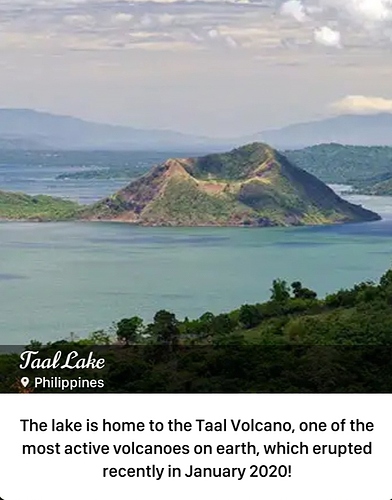 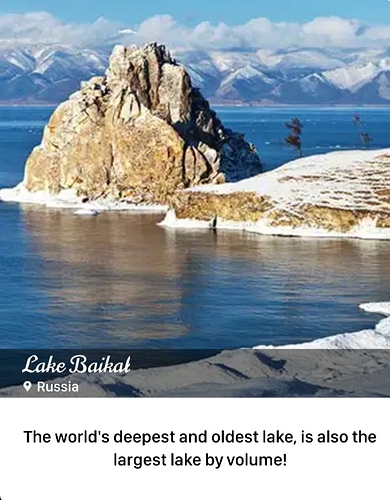 awesome! i dont recall hearing about that volcano,and that lake, yeah whats hidden?

The Lake Baikal is within the Republic of Buryatia it’s a part of once Mongolia… and in the Siberia. They tried to become independent but Russia won’t let them so they still politically are subjected to them.

Their demographic has different cultures and many still live in turds and are Nomads. They have nice folk songs. The landscape is unparalleled, steppe, desert, mountains and lakes with a much cooler temperatures. 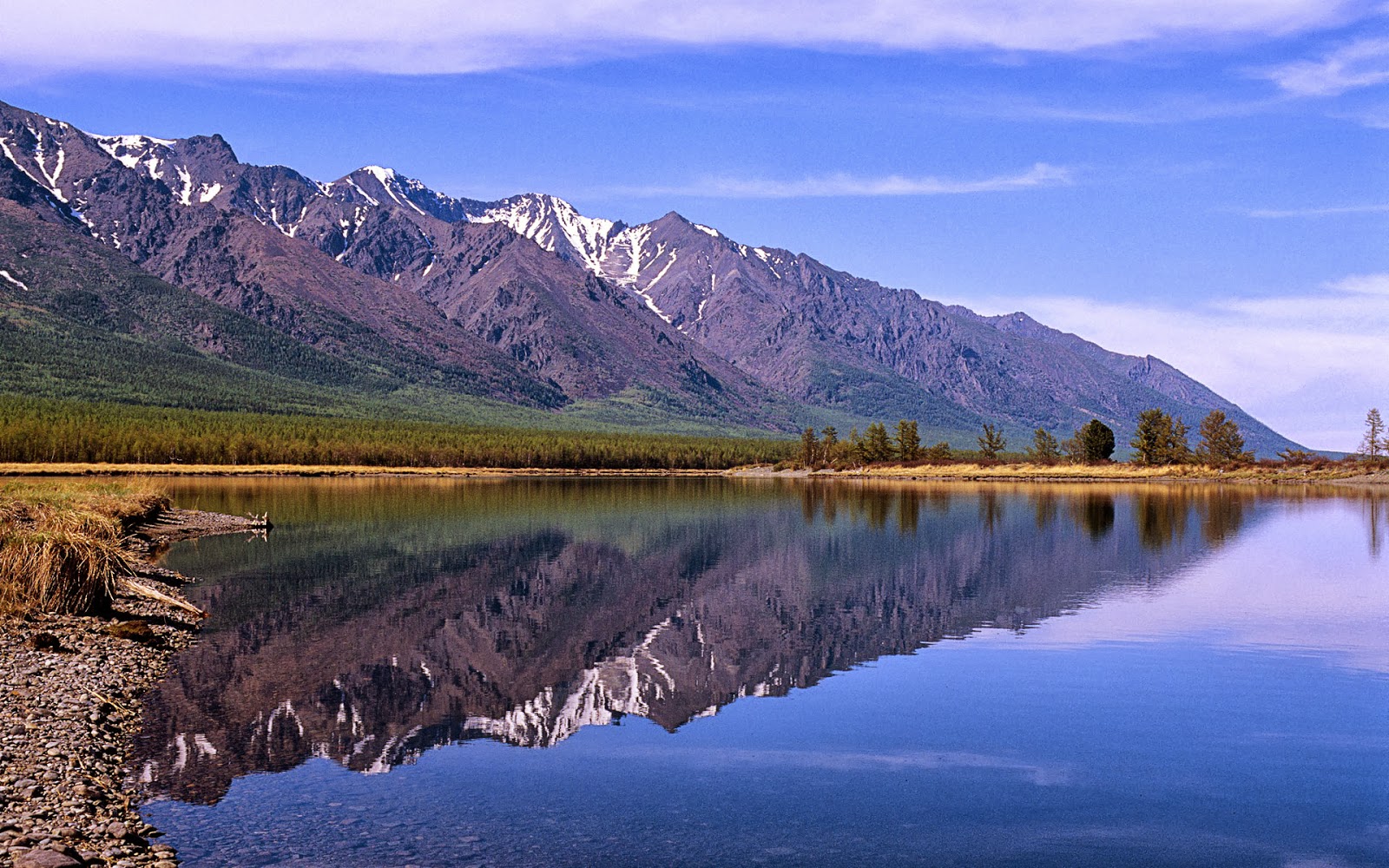 Watch this interesting video about the lake, Lake Baikal is about 20% of earth’s fresh water…

@frustratedwriter @leerla73 If you think we have too many problems in our daily life watch this 80 years old granny how she does it with the bare minimum. When I’m 80 I wish to skate like her. I went with my friend in February (we used to skate a lot including some figure skating) but we were certainly rusty and wobly

all I can say its beautiful

Wow! In your post of few words shared, the depth of information is so valuable.

! Thanks @simi11!!
The more I learn about Mongolia, the more I want to go to Mongolia, and experience the vast grassland, mountains, caves, and lakes .
Wonderful video share too! “The Earth’s crust is more thinner here, than in anywhere else in the world.” Intriguing!
@simi11,
I’ll definitely watch the video the first was a gift, I’m sure this one is just as intriguing.

@lutra,
You might find the above posts, and videos about Lake Baikal, a good find.

@simi11,
Say Amazing in as many ways as one can, and that’s the life this lady leads. 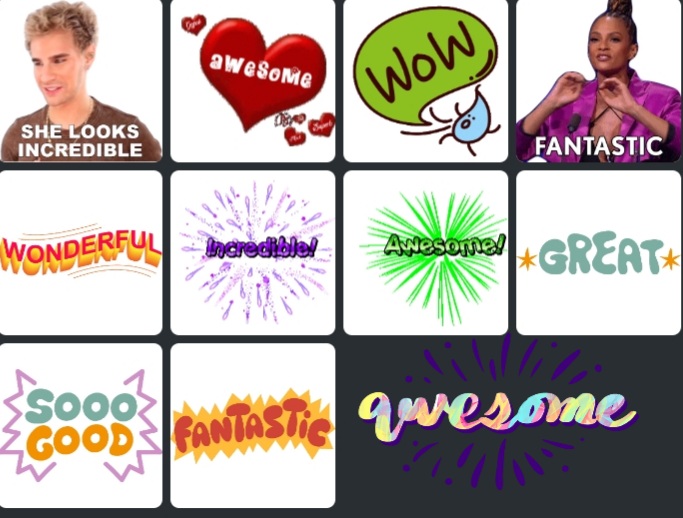 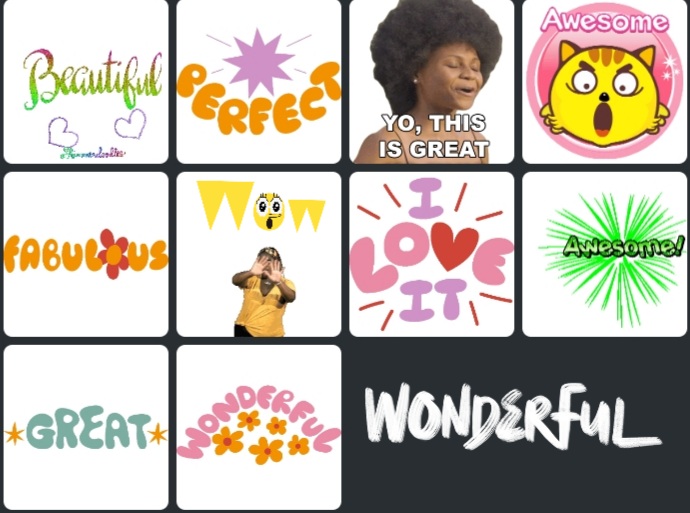 My son did a unit on Lake Baikal in his biology class this year. It’s so beautiful, wild, and unique and sadly in danger in sections due to polutants.

this is something entirely different, but its still history, and didn’t know this either 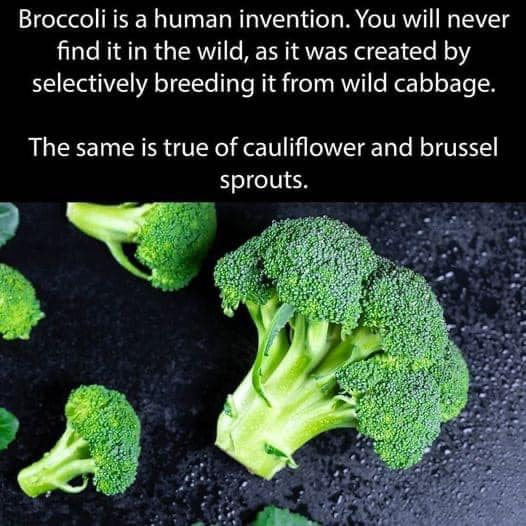 @frustratedwriter,
I read about it before, but I didn’t know about brussel sprouts. Hmmmm. . .

British archaeologist Howard Carter and his workmen discover a step leading to the tomb of King Tutankhamen in the Valley of the Kings in Egypt on November 4, 1922.

When Carter first arrived in Egypt in 1891, most of the ancient Egyptian tombs had been discovered, though the little-known King Tutankhamen, who had died when he was 18, was still unaccounted for. After World War I, Carter began an intensive search for “King Tut’s Tomb,” finally finding steps to the burial room hidden in the debris near the entrance of the nearby tomb of King Ramses VI in the Valley of the Kings. On November 26, 1922, Carter and fellow archaeologist Lord Carnarvon entered the interior chambers of the tomb, finding them miraculously
intact
Thus began a monumental excavation process in which Carter carefully explored the four-room tomb over several years, uncovering an incredible collection of several thousand objects. The most splendid architectural find was a stone sarcophagus containing three coffins nested within each other. Inside the final coffin, which was made out of solid gold, was the mummy of the boy-king Tutankhamen, preserved for more than 3,000 years. Most of these treasures are now housed in the Cairo Museum. 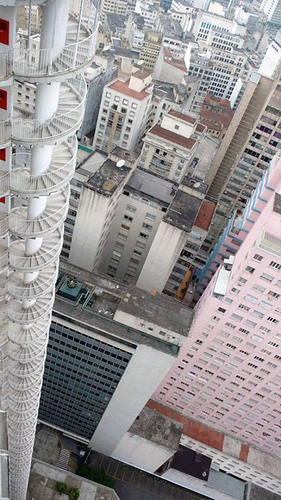 I thought this one was quite ibnteresting 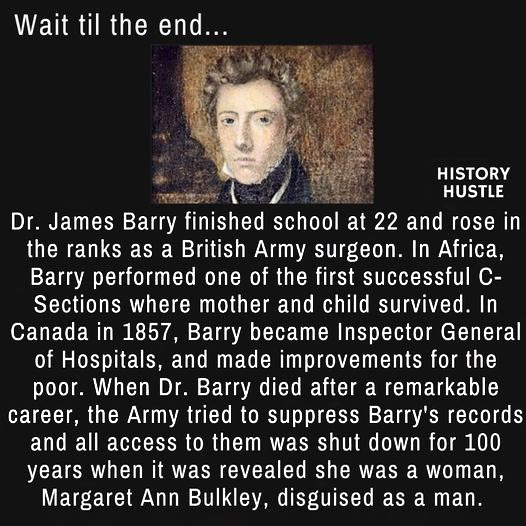 Wouldn’t that make one dizzy?

I did these stairs with mom who was 77 then. The monument has 116 stairs and are comfortably divided into sections: 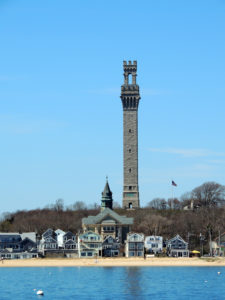 The fire escape you want to escape.

I did these stairs with mom who was 77 then.

What about the walk-down, how was that?

@frustratedwriter, 🦧 is @simi11 giving your younger self a challenge on discussions?!

nope never been there, , pilgrim m monument? wow a lot of stairs!

but 40 stories? I think I would find another way to “escape”

I think the winged suit gif is in Switzerland… these 2 options are probably fast, question is are they truly safe… there are at times mishaps… even people hiking in the Alps slip up and fall and die… there were many cases this year…

I thought this one was quite ibnteresting

What an achievement as a women then! Yet they tried to hide it!
I believe there are more cases of women disguised as a man, why would they want to be a soldier? 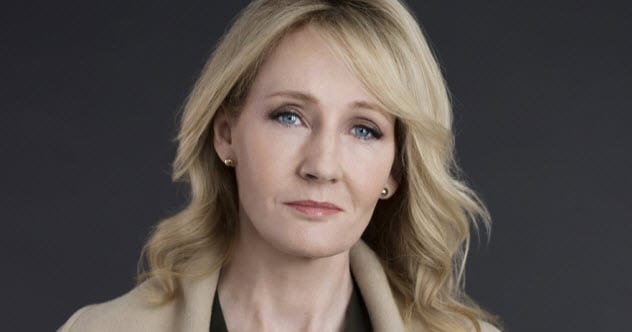 Throughout history, people have been known to change their identities for various reasons. The following women decided to disguise themselves as men to 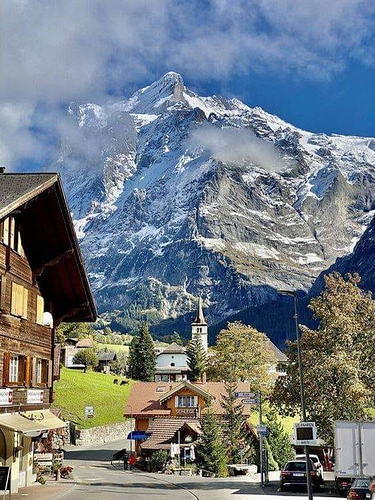