“If the river proves he is not guilty”
I wonder if being fat makes a difference in non-salty water, as it does in the sea.
I still remember how once my daughter lost something in the sea, it wasn’t deep at all, you could still touch, and I dived in to get it. It was impossible to reach the bottom, my butt kept popping up on the surface of the water. I had to ask her to push me down with her hands, but she was small at the time.

what an awesome thing to share, I liked that!

Piranna, I was fortunate enough to have gone to the Louvre and have seen the Hammurabi code pillar close up - an awesome thing for me because I remembered learning about it in world history class, and there I was, standing right in front of the actual object.

In the heart of Kyoto is the Sanjusangendo Temple, a.k.a. the Rengeo-in Temple. At nearly 400 feet long and 54 feet wide it’s the largest wooden structure in Japan, built in 1164 and rebuilt 85 years later after being destroyed in a fire. It’s believed to be the site of the second of three duels fought by the famed samurai swordsman Miyamoto Musashi against three brothers who ran the prestigious Yoshioka school of swordsmanship. After shattering the arm of the first brother, Seijūrō, with a single blow of a wooden staff at the first duel outside the Rendai-ji temple, the second brother, Denshichirō, challenged Musashi to a duel to the death at Sanjusangendo. As with the first brother, Musashi won with a single blow of a wooden staff, this time Denshichirō’s own weapon, which Musashi wrested from his grasp. 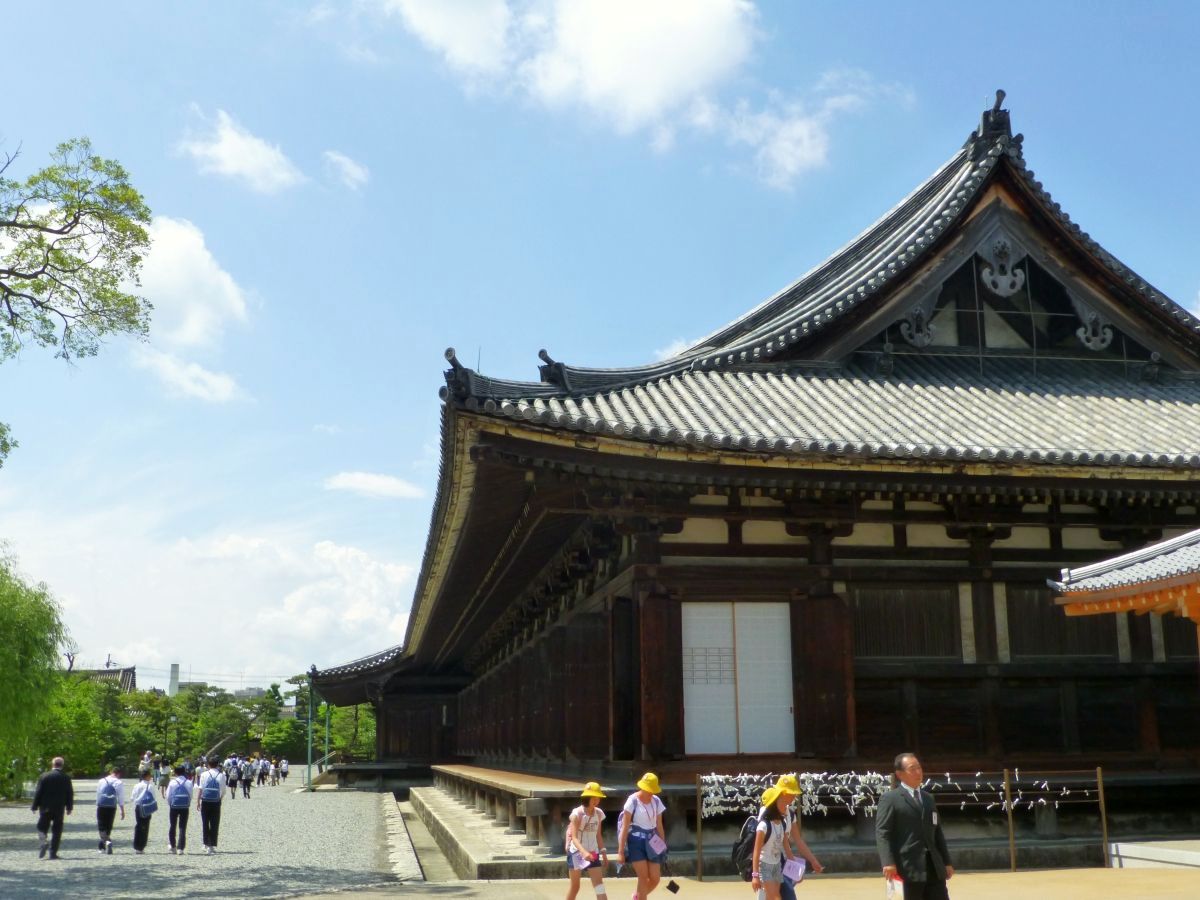 Below is a stock internet shot of the 1001 life-size statues of Kannon that are lined up inside the temple - keep in mind that these are all 5.5’ tall, so the pic doesn’t really do the spectacle justice. Photography by tourists is strictly forbidden inside the temple, but this “official” photo gives you an idea - the sheer number of such large and intricately-carved statues is awe-inspiring. At the center point, between the two ranks of 500, sits a single, massive 11’ tall statue of a seated Kannon. Spaced evenly in front of the two ranks are life-size statues of 28 guardian deities, and at either end are statues of Fujin and Raijin, the gods of, respectively, wind and thunder. 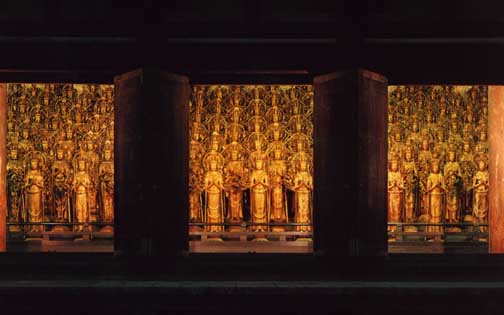 Here’s a JT article on completion of the restoration project on all 1001 statues, which includes a photo that’s a good indicator of scale: After 45-year wait, repairs declared finished on all 1,001 bodhisattva statues...

Preservation and repair work has been completed on all 1,001 statues of 1,000-armed Kannon bodhisattva at Kyoto's Sanjusangendo Hall, ending a 45-year wait

A caveat that there are conflicting theories as to definite location of the Musashi-Denshichirō duel - one theory holds that it may have taken place on the same plain outside the Rendai-ji temple as the first duel. But it’s a virtual certainty that both of these men walked the grounds of the Sanjusangendo temple in any case, as both lived in the Kyoto area. Which makes walking that same ground an awesome thing by any measure. Highly recommended, if you travel to Kyoto.

awesome info! thanks for that!!

This story made me laugh when my mother-in-law told this to me. Shoshone-Bannock story.

Back in the early 1900’s when the people were first forced onto the reservations and not allowed to hunt, people had to go to the agency to get their rations. The whole family went, not just the head of households. It was often a whole days trip to get there from the more distant parts of the rez… No one had cars back then and the roads weren’t paved.

So, the agent’s men handed out things like flour, beans, whatever, and these huge wheels of cheese to each head of household. The people didn’t know what to do with that cheese because they had never eaten anything like that. The people didn’t like the smell of cheese. It smelled rotten to them. A few hardy (or hungry) people tried it and got sick. She said that after everyone got their rations and went home, “All over the field, everywhere you looked, those orphaned wheels of cheese were left behind in the dust. No one would eat it.”

The agents, being from ‘milk eaters’ didn’t realize that most Sho-Bans were lactose intolerant.

Now thats a story & a half!! loved this

Shoshone bands tended to have band names after their primary food.

My hubby was ‘Akai Dika’ band - ‘salmon eaters’ who lived in the area around Salmon, Idaho and mainly caught salmon. ‘Dika’ means ‘eaters’. There were ‘sheep eaters’ who were a mountain band and ‘snake eaters’ who lived in the lower, more desert-type elevations, etc. I don’t know all the other band names. The other band names were never brought up. Maybe because my hubby’s friends were from one of those three bands, or, those are the three major Shoshone bands in Fort Hall. His mom was Boise Bannock. Her family was from the Boise area all the way down to Humbolt, Nevada, and up to the camas prairie in Northern Idaho.

The Bannock war started because settlers illegally put their pigs onto the camas prairie to eat the camas and ‘fatten up’ and the pigs DESTROYED the camas! Camas was a major food source for the Bannock people. Yep, Bannock people were furious about that. 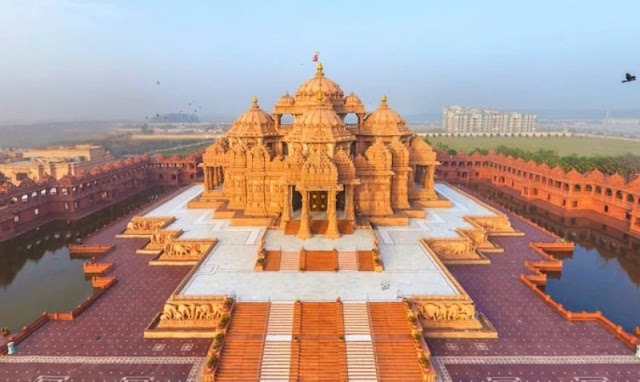 The temple is located in Akshardham, New Delhi. Idol of Swaminarayan in this temple is built with 11 feet gold plated.the temple listed in Guinness Book of World records as the largest comprehensive Hindu temple in the world. The 234 pillars of this temple are most magnificently carved.completed the construction of the temple for 5 years. Steel was not used in the construction. the temple was inaugurated on 6 November 2005. 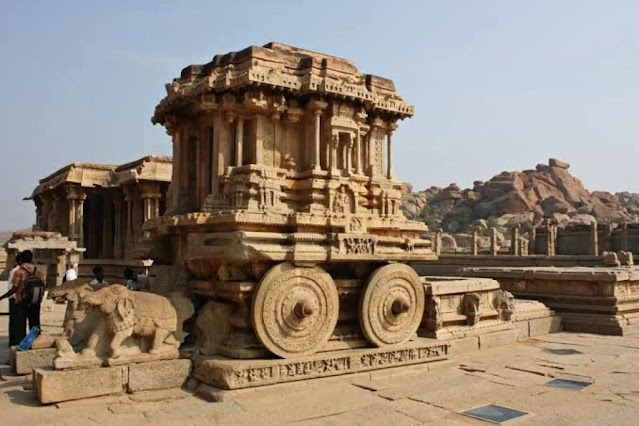 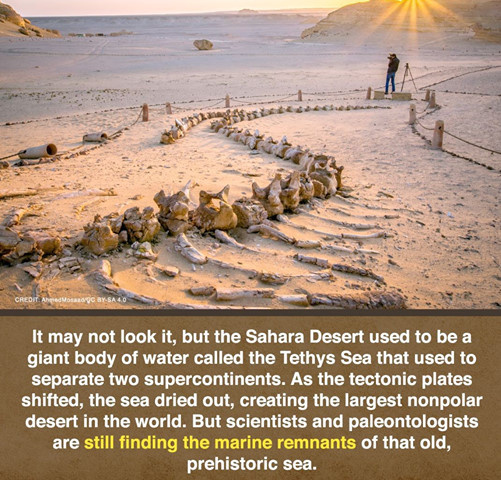 yep this was borrowed

ok here is a link, if any one is interested in old diseases, wow learned a lot too. really hope you like this

Here’s one. How they (Portugal) ‘populated’ the Azores.

Well, some Portuguese sailors were sailing around the Atlantic in the early 1400s and found the Azores, 9 unpopulated volcanic islands on the mid-Atlantic ridge. They decided it would be a fantastic pit-stop once it was made habitable. The Azores are on the north side of the Atlantic Gyre so those winds blow toward Portugal and would get all the traffic returning to Portugal.

So what did they do?

In their infamous way of those times, they went to inland Portugal and captured a whole bunch of farmers, who knew nothing about making boats, along with their tools and critters and dumped them on the Azores Islands to fend for themselves. Every now and then, they dumped other captives from wherever else in the world they grabbed them. And the Portuguese traveled, kidnapped, traded from the Americas around Africa, India, China - all the way to Japan and back on those sailing ships. And throw in some Moroccan corsairs and captives. There were also Shepardic Jewish people fleeing the Inquisition and people fleeing other countries like Flanders who landed in the Azores.

I mean WTF! Talk about being a THOUSAND miles from NOWHERE and no way to get off the island. Those VOLCANIC ISLANDS explode every now and then. SHEESH! Those captains were real SOBs in their day! And then the islands were also sacked every now and then by pirates.

How did my ancestors survive that? They were tough, I tell you. and they worked hard to get by. Because the Azores are the mid-Atlantic pit stop for return traffic to Portugal, I have ancestors from every port the Portuguese traded with and kidnapped from.

And one thing I learned is: “Never hang around a port, especially when a ship is due to leave on the outgoing tide.” You may end up taking a surprise trip to who knows where.

In my family you never know what the genetic roulette will toss out. My grandfather had brown eyes and blonde hair when he was born but it turned dark brown and super curly when he was a kid, my mom had board straight, almost black hair and brown eyes, Me? My hair is super long, slightly wavy, dark blonde, with reddish highlights. I have hazel eyes with amber rings around the iris. My son has his great-grandfathers super curly hair that frizzes out on the ends and dark brown eyes. His kid is almost platinum blonde and ice-water blue eyes (From his mom’s side. We don’t have the platinum blonde genes). My sister has grandpas hair and always claimed my son as her own when people complimented him. lol and strangers think her daughter is mine. Well, in many cultures our kids do belong to each other. lol

However! Despite what that director insisted upon, I am NOT Danish! lol

love it! wonder how many stories are floating around like that? 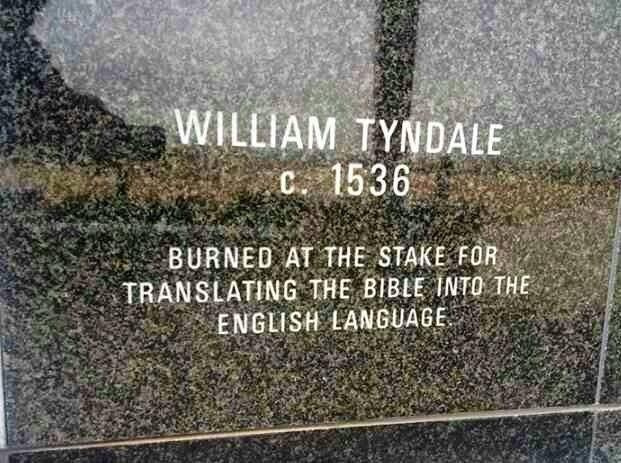 Here is something mon the lask Korean princess on youtube, I didn’t see the link to copy that link, that is an amazing story , wonder where her child is what about her grandchild. wow. good story there. I do find things on youtube! 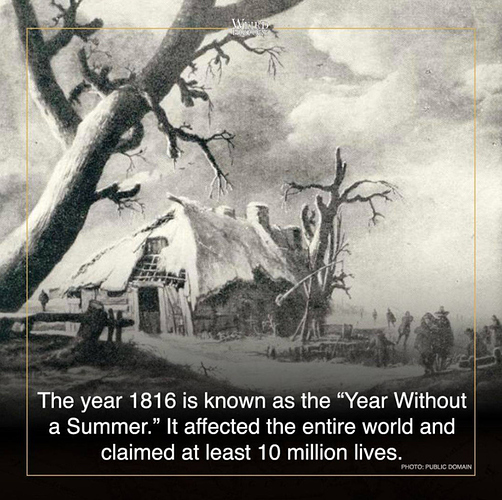 see that food one , its a doozie, wanna go on a diet, watch this!!

how about this for “history” ?? 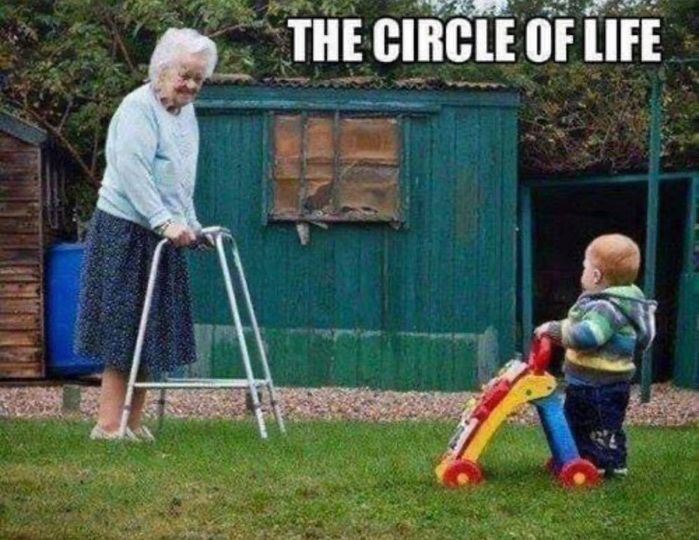 Isn’t that when Krakatoa blew up? (Googles it) Correction! Mount Tambora in Indonesia.

Oh! Here’s an interesting, historical word - There is/was a phrase/verb in the San Francisco Bay Area. I don’t know if it spread to the reset of the US or not.
(They got ‘Shanghaid’) originally meaning to be kidnapped to work on a ship bound for Shanghai, China. Now it generally means they were kidnapped.

Back in the wild ‘Barbary Coast’ days (1849-52) it was NOT safe to be down in the ports when the tide turned because most able-bodied seamen jumped ship and ran off to the goldfields so the captains were short-handed when they were ready to set sail. So they would kidnap likely-looking men, usually drunk, tie them up and stash them below deck until they were beyond swimming distance, then put them to work on deck.

Back then the trading ships went between Shanghai China, San Francisco California, and Lima Peru. San Francisco in 1849 didn’t have any infrastructure at that time so everything was imported from China or Peru.