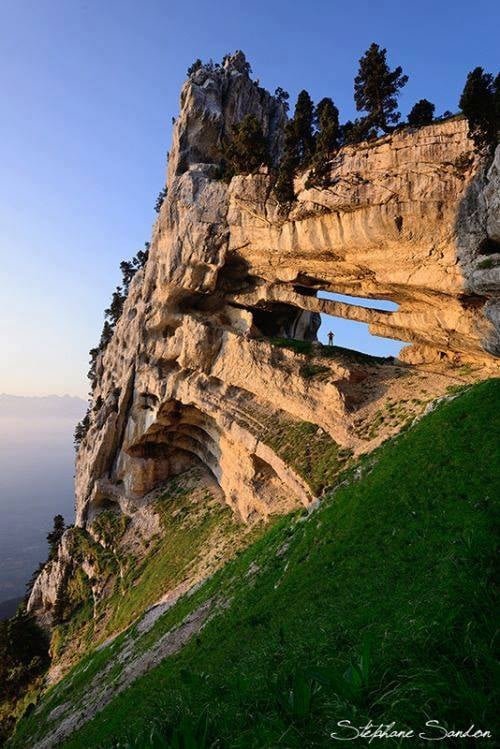 I thought this would be better here than genealogy one. I do kind of remember this from many years ago, thought it still interesting.

POPEYE THE SAILOR MAN REALLY EXISTED
His real name was Frank “Rocky” Fiegel. He was born in 1868 in Poland and, as a child, immigrated to the United States with his parents, who settled down in a small town in Illinois. As a young man, Rocky went to sea. After a 20-year career as a sailor in the Merchant Marines, Fiegel retired. He was later hired by Wiebusch’s Tavern in the city of Chester, Illinois as a ‘Bouncer’ to maintain order in the rowdy bar.
Rocky quickly developed a reputation for always being involved in fighting ( and usually winning)… As a result, he had a deformed eye (“Pop-eye”). He also ‘always’ smoked his pipe, so he always spoke out of one side of his mouth. In his spare time as a Bouncer, Rocky would entertain the customers by regaling them with exciting stories of adventures he claimed to have had over his career as a sailor crossing the ‘Seven Seas.’
The creator of Popeye, Elzie Crisler Segar, grew up in Chester and, as a young man, met Rocky at the tavern and would sit for hours listening to the old sailor’s amazing ‘sea’ stories.’ Years later, Segar became a cartoonist and developed a comic strip called ‘Thimble Theater.’ He honored Fiegel by asking if he could model his new comic strip character, ‘Popeye the Sailor Man,’ after him. Naturally Fiegel was flattered and agreed.
Segar claimed that ‘Olive Oyl,’ along with other characters, was also loosely based on an actual person. She was Dora Paskel, owner of a small grocery store in Chester. She apparently actually looked much like the Olive Oyl character in his comics. He claimed she even dressed much the same way.
Through the years, Segar kept in touch with Rocky and always helped him with money; giving him a small percentage of what he earned from his ‘Popeye’ illustrations. 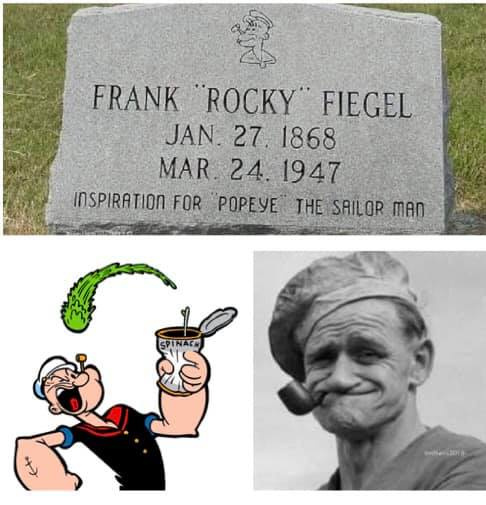 I hope I am not doing something wrong, I will leave it to the manager of this page.
this is supposed to be about history and nothing else 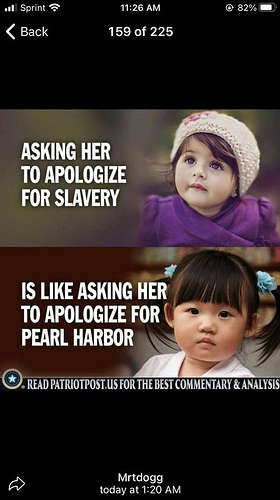 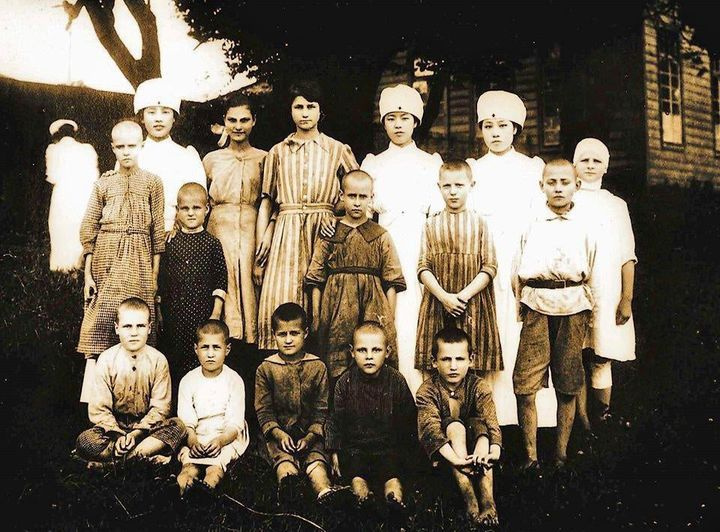 apanese nurses with a group of Polish orphans who were saved from Siberia.

They had ended up in Siberia because they had fled to Russia as World War 1 escalated in Europe. While there, many grew weak and sick. 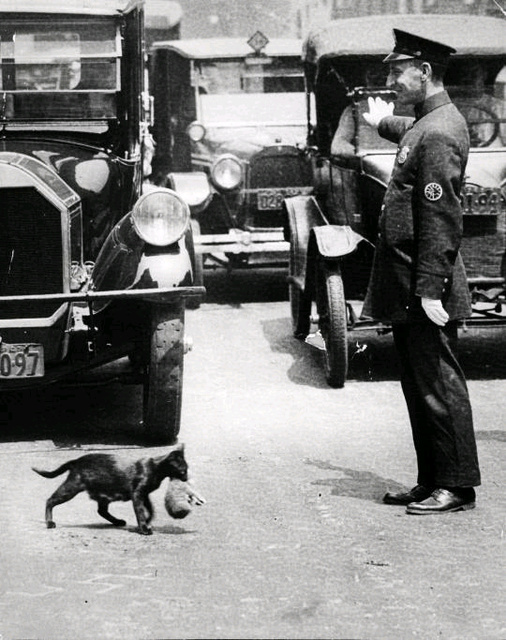 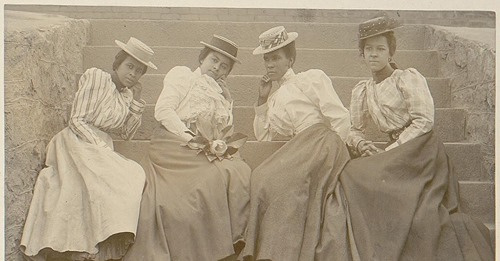 Gather around the fire you history buffs, because we’re going to tell you a story about the first self-made female millionaire in American history. Her name is C. J. Walker. The ultimate rags-to-riches story, C. J. Walker’s life is one written synonymously with the hardship that laid the groundwork for her legacy. A woman who constructed the foundation of self hair-care and blew the doors of entrepreneurship wide open. From the daughter of slaves to political activist, C. J. Walker was not only a businesswoman with fiery ambition, but a mother, a widow, and an orphan. In conjunction with the announcement of Octavia Spencer playing the millionaire an upcoming Netflix film, here’s a story for anyone feeling like life is getting you nowhere.

did I put something offensive on here? If I did please let me know and I will change it

did I put something offensive on here?

Why would you ask this? Has anyone said anything?

my overthinking again, I just don’t want to offend anyone, and “thought” those pictures may have been offensive

Irmar, just thought I would share, going to put this in front of me so I can see it daily 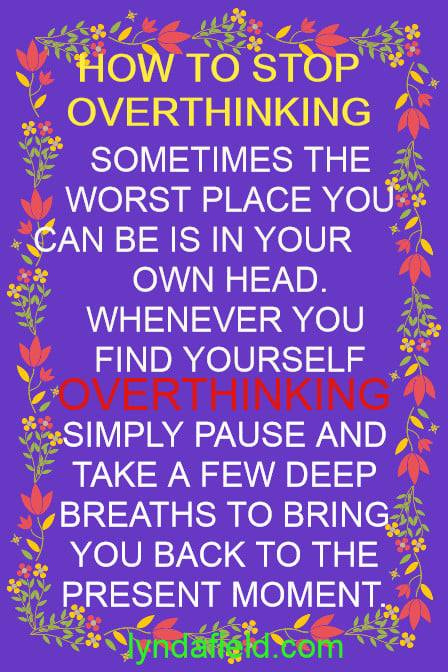 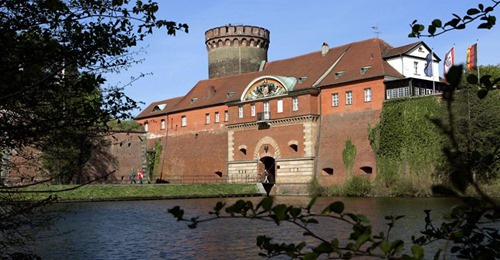 The country has more than its fair share of hauted places, especially considering the dark patches in Germany’s history 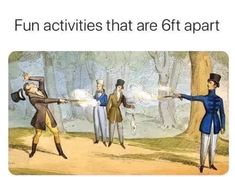 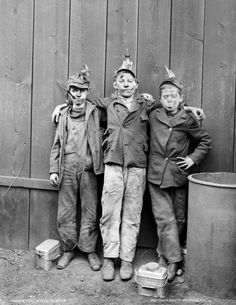 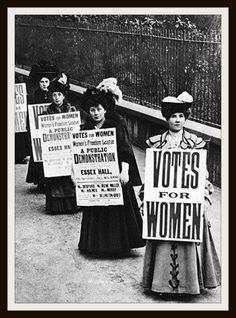 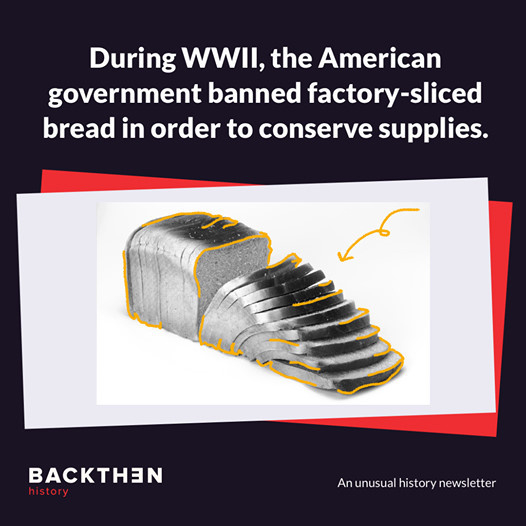 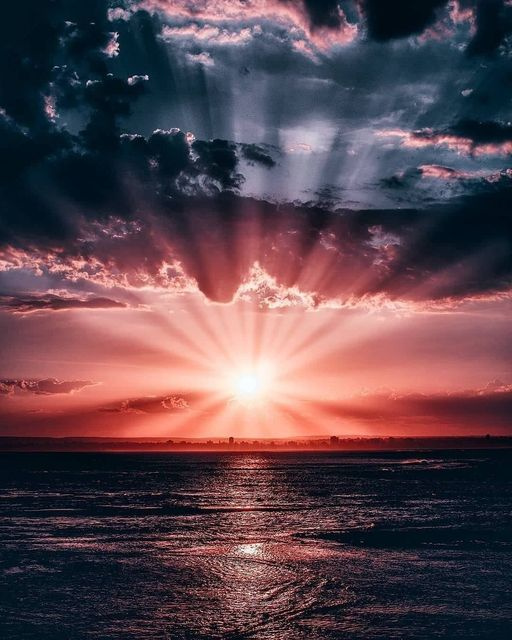 I have been watching this strange orange UFO for a week, now it has disappeared

ok, I have been watching a lot of dramas where women have dressed as men and did it. madam holmes, dr cutie, that’s just two, most favorite isa the story of MULAN , and I thought it was just a story!!!

well I got curious and wondered in all our history if anyone really did that .I am really surprised at this, and bet there’s more in your countries, how about share? teach this “old dog” some new tricks

this link does work. a very good read.

You can remove all the extra fluff and keep just the link to the page: https://militaryhistorynow.com/2012/07/25/the-fighting-she-males-women-who-posed-as-men-in-wartime/

It’s definately not Czech since it’s my mother’s tongue.

this is the original, what language is this?

It’s a Slavic language for sure , I thought first Polish but it’s not, looks like Croatian, any one can confirm that?
Well reading what you posted makes you really think about many things. I think it also depends what year is your starting point. What’s also tragic, that many people born then, did not make it!

I did try, maybe wasn’t doing it right, but that link you put on didn’t show up. thanks anyway for the lesson, I will try another one later. ok I re-did it.

what language is this?

Some articles are crazy, some are quite inspiring!

I wonder if being fat makes a difference in non-salty water, as it does in the sea.

I still remember how once my daughter lost something
in the sea, it wasn’t deep at all, you could still touch, and I dived in to get it. It was impossible to reach the bottom

Egypt, and the content creator’s experience. She kept bobbing to the top,

I have always wondered about htis one,

According to legend, Shah Jahan (then Prince Khurram) fell in love with Arjumand Banu Begum at first sight.

The couple were married in 1612. Although he already had another wife and later took a third, Arjumand was the love of his life.

He even gave her the name Mumtaz Mahal -“Jewel of the Palace”.

Shah Jahan’s relationship with his other wives, was nothing more than the status of marriage.

The intimacy, deep affection, attention and favor which His Majesty had for Mumtaz, exceeded a thousand times what he felt for any other.

She was the Shah’s trusted companion and traveled all over the empire with him.

Mumtaz passed in 1631 while giving birth to the couple’s 14th child.

Her devastated husband was determined to build the world’s most expensive mausoleum in her memory.

It took 22 years and most of the money in the royal treasury, but the Taj Mahal was finally completed in 1653.

Masons, stonecutters, inlayers, carvers, painters, calligraphers, dome-builders and other artisans were requisitioned from the whole of the empire - and also from Central Asia and Iran.

The monument was built entirely out of white marble, which was brought in from all over India and central Asia.

After an expenditure of approximately 32 million rupees, the Taj Mahal was complete.

An immense mausoleum of white marble - built in Agra, it is the jewel of Muslim art in India, and one of the universally admired masterpieces of the world’s heritage.

Standing majestically on the banks of River Yamuna, the Taj Mahal is synonymous to love and romance.

The name “Taj Mahal” was derived from the name of Mumtaz Mahal, and means “Crown Palace”.

The purity of the white marble, the exquisite ornamentation, precious gemstones used and its picturesque location, all make a visit to the Taj Mahal the most sought-after place to visit in the world.

At the brink of dawn when the first rays of the sun hits the dome of this epic monument, it radiates bright golden light.

At dusk, basking in the glory of moon, it shines like a perfectly carved diamond; appearing as if straight out of some magical tale