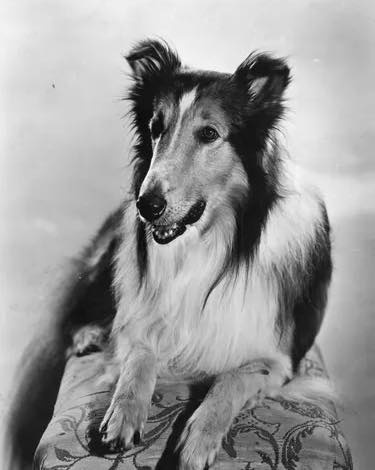 The Lassie television show premiered in 1954, but it was inspired by events on New Years Day, 1915. The real Lassie was a half collie owned by a pub owner. The Royal Navy battleship was torpedoed by a German sub and five hundred lives were lost. The local pub offered their cellar as a makeshift morgue. Presumed dead, John Cohen was stored in the cellar. Lassie knew he was still alive so she snuggled up to Cohen, licked his face and kept him warm until he woke up. This heartwarming story was shared by soldiers to every reporter who would listen. Lassie’s story made its way to Hollywood, and a doggie star was born.

Although he is better-remembered for his…

Hi! Running the page is a one-man operation. I write and research the articles, and edit the videos which involves several hours of work - upscaling, colourising and tweaking in various software.

If you could see fit to make a small donation then it would help me to keep the page running.

Thank you and best wishes, Paul

Just visit one of the links to donate (all secure connections):

…historical songs, Johnny Horton was one of the best and most popular honky tonk singers of the late '50s.

Horton managed to infuse honky tonk with an urgent rockabilly underpinning. His career may have been cut short by a fatal car crash in 1960, but his music reverberated throughout the next three decades.

‘The Battle of New Orleans’ was written by Jimmy Driftwood, an Arkansas high school principal and history teacher who loved singing and writing songs. He often wrote songs to help students learn about historical events like this battle. In this case, near the end of the War of 1812, British troops attacked the city, but were defeated by American forces.

When he performed the song, Driftwood would sometimes include this narrative: “After the Battle of New Orleans, which Andrew Jackson won on January the 8th eighteen and fifteen, the boys played the fiddle again that night, only they changed the name of it from the battle of a place in Ireland to the ‘Eighth of January.’ Years passed and in about nineteen and forty-five an Arkansas school teacher slowed the tune down and put words to it and that song is The Battle Of New Orleans and I will try to sing it for you.”

It has been recorded by many artists, but the singer most often associated with this song is Johnny Horton. His version scored number 1 on the Billboard Hot 100 in 1959 (see 1959 in music). Billboard ranked it as the No. 1 song for 1959, it was very popular with teenagers in the late 1950s/early 1960s in an era mostly dominated by rock and roll music.

Horton’s version began with the quoting of the first 12 notes of the song “Dixie”, by Daniel Emmett. It ends with the sound of an officer leading a count off in marching, as the song fades out.

Soon after he was awarded a Gold Record (then given for sales of one million copies of singles) for this, Horton asked the person who gave it to him (RIAA’s Bill Gallagher) if he could trade it for four “Golden Guitar” awards, given by the RIAA for a Country single that sold at least 250,000 copies. Horton’s wife thought the Gold Record didn’t fit the home decor, but the Golden Guitar did…

This won the 1959 Grammys for Song of the Year (for composer Jimmy Driftwood) and Best Country and Western Performance for Johnny Horton.

British skiffle star Lonnie Donegan had a #2 hit in the UK in 1959 with his live version recorded at Bristol Hippodrome. His version was originally banned by the BBC as it contained the word “Ruddy.” Once Donegan substituted the word “Blooming,” the BBC started playing it.

Horton died on November 5, 1960 in an auto accident after playing at the Skyline Club in Austin, Texas, which is the same place Hank Williams made his final appearance. Horton’s widow Billie Jean Jones Eshlimar was once married to Williams.

this is a list of the 3 kingdom monarchs! FYI

#1 https://koreanhistoricaldramas.com/list-of-monarchs-silla-sageuk/
a huge list of various kings in the dramas we watch and also history

I didn’t realize they were in the ad range, I was thinking of the bc range!

I thougt this was interesting, times and dates! kinda gives me a better idea of the who, what, when, where, how, and why of things sorry the writer came out. 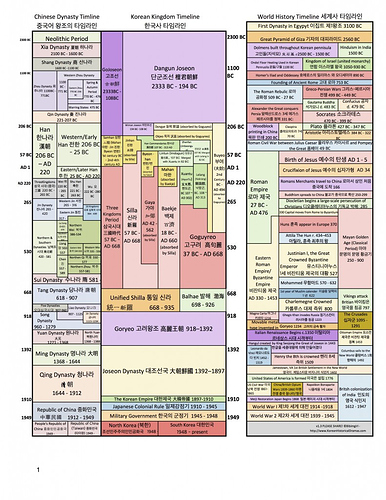 anyway thought this was interesting. hope someone will like this

anyone ready for a thrill, an adventure??
the person didn’t put where these places are, sorry. 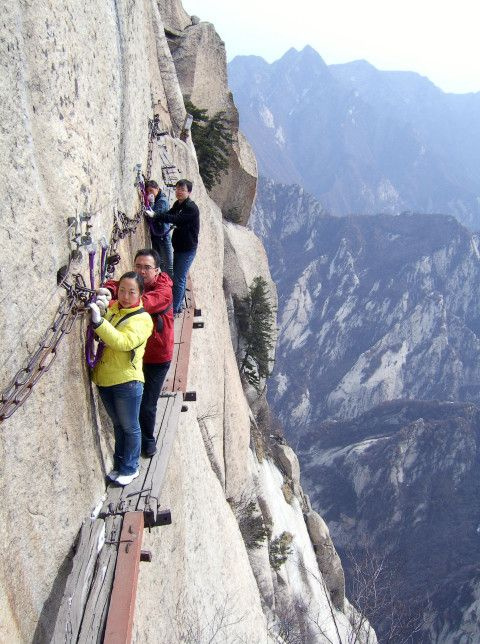 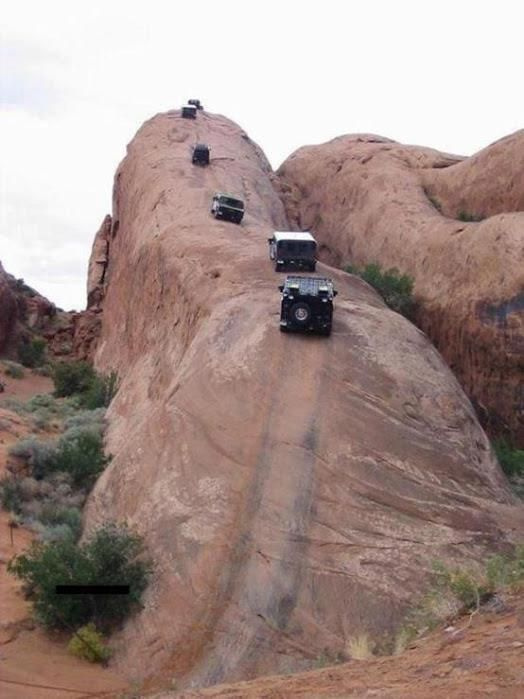 temple on top of a mountain 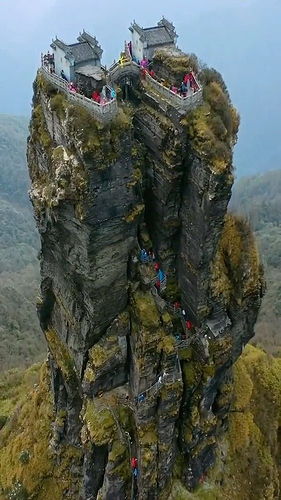 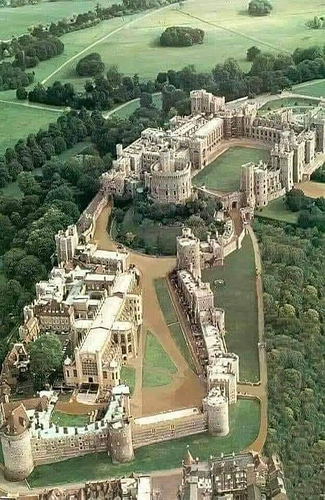 England’s Windsor Castle is the oldest and largest occupied castle in the world. Founded by William the Conqueror in the 11th century, it has since been the home of 39 monarchs. Today the Queen spends many of her private weekends at the castle but sections of it remain open to the public year round.
my question is why were the ceilings so hi, why were the rooms so huge?? and why so many rooms? 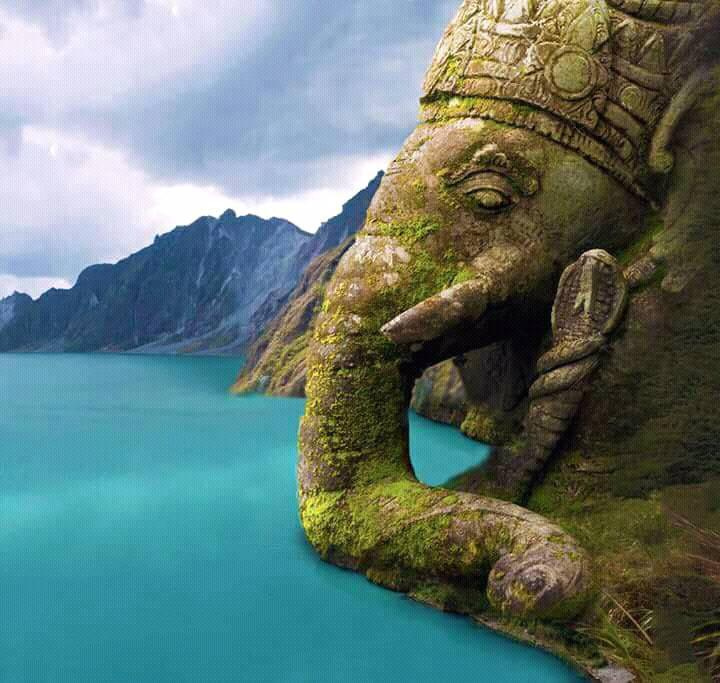 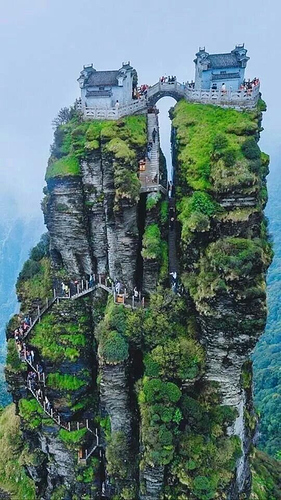 I think this the same picture as before, its just a different view 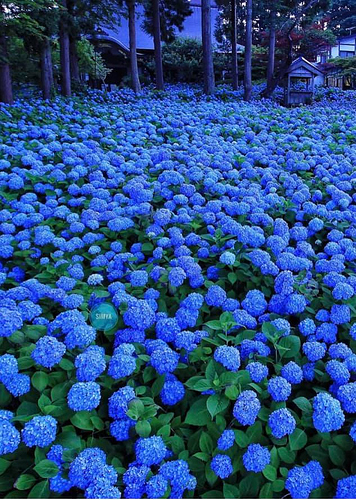 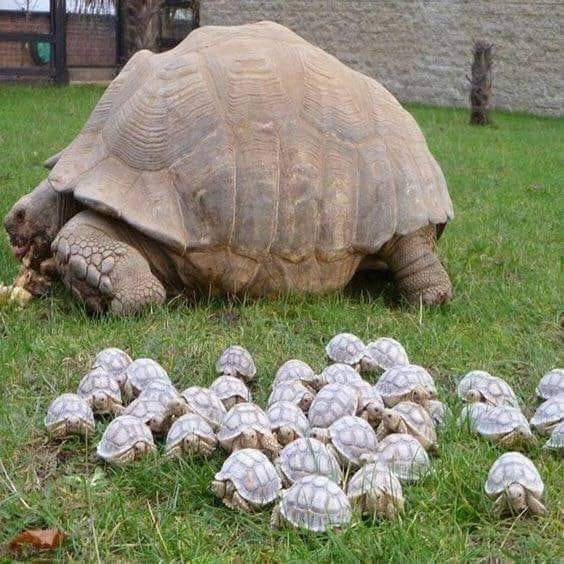 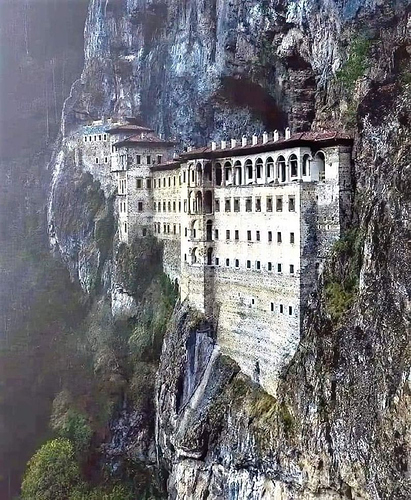 The Sumela Monastery in Turkey’s Black Sea Province of Trabzon.

I have this saved somewhere too! Ha! Ha! Ha! I’m sure it’s on my old stick drives, even the old hard disk.

This link is awesome!

Wow, you’re not kidding. I would be fascinated to know how they pulled that off - just like any of these gravity-defying buildings/dwellings that you find around the world. 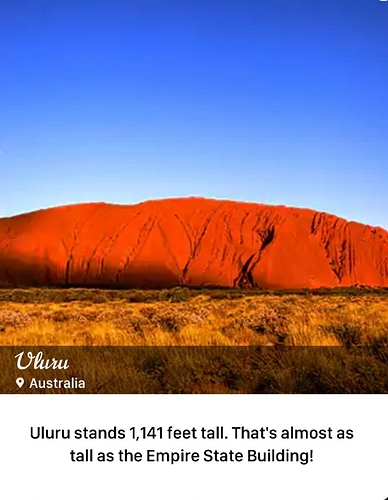 awesome! wonder if anyone has climbed it

I found these today, and thought this would be of interest to you nhistory buffs. so what about your history stuff in your part of the world?? 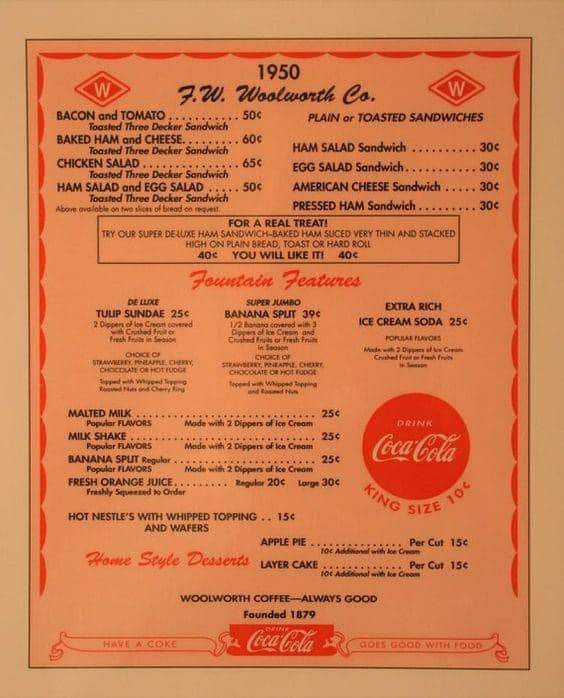 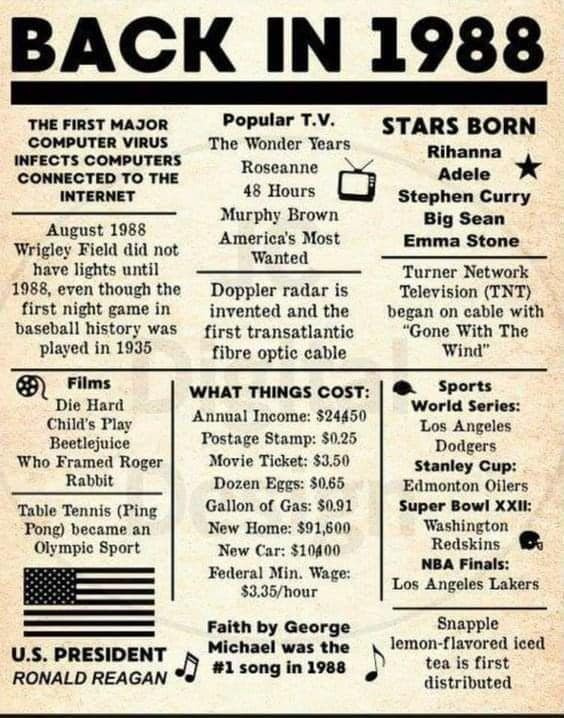 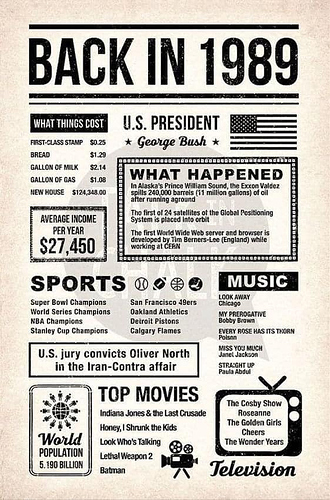 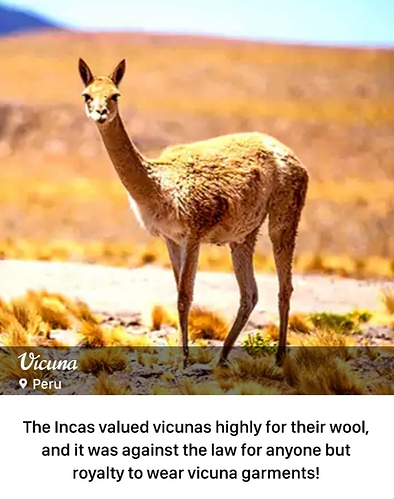 neat! kept them warm I bet

this is for us ladies today, thought it interesting. 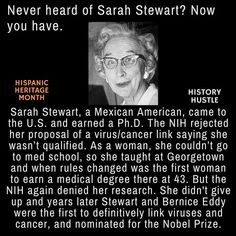 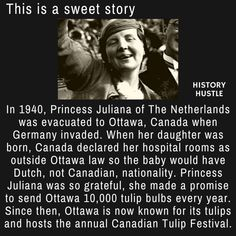 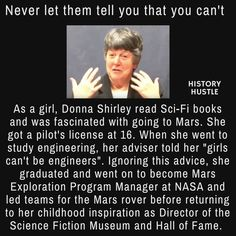 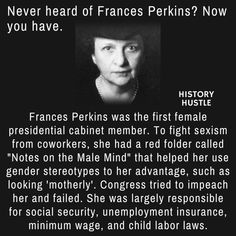 wow can you imagine in the times these ladies were around, the women were discriminated!! awesome! so if pweople say you can’t show them you can what a motto to follow!!