Isn’t it wonderful to see a part of the world like this, that otherwise we can’t afford to visit? Please share others from your side of the world or a place you’ll love to visit. thank You.
Japan Zoo walking tour in Nagoya. Many more fun places at Somewhere Street. Have a nice day at the zoo I did!

Amsterdam I Never thought it was this beautiful.

This is where I was born. The Island of Enchantment: PUERTO RICO

The food in my Island is to die for.

They give free alcohol with the tour. Got so drunk . Bacardi Factory. 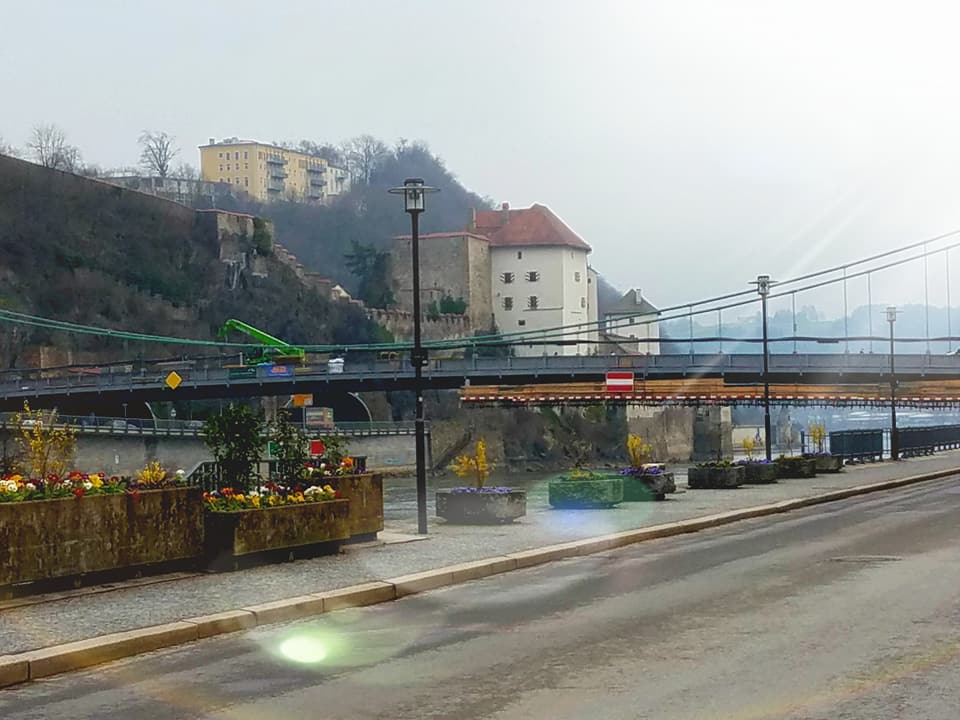 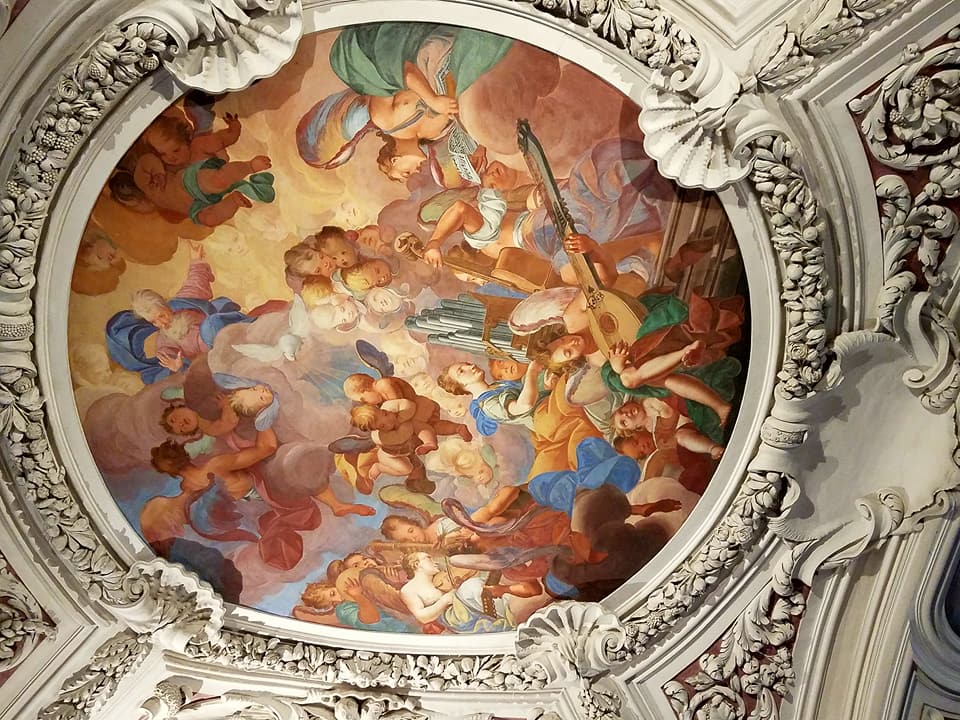 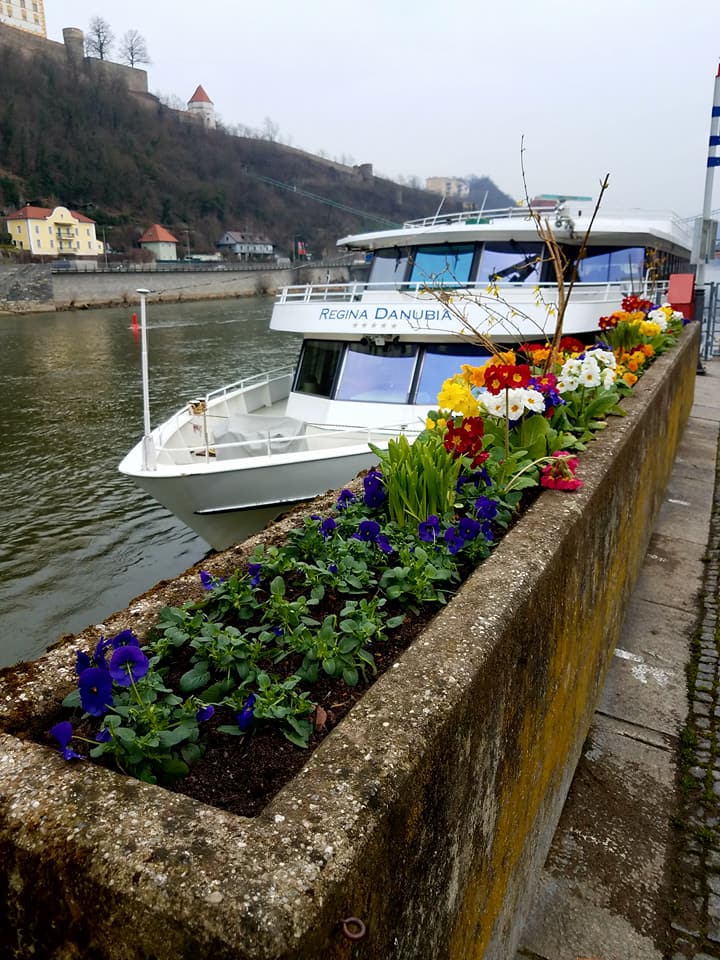 Passau Germany - I visited there in 2018

This will make us go out, if only for a little quick walk!

I love to see other places through videos or dramas that I know I would never see in person bc I can’t afford to travel to expensive places. Plus, my fear of flying makes it a definite impossible task unless I can go by boat in a cruise, maybe?

my fear of flying m

I’m just gonna put this out there. I had severe PTSD about flying. A plane crashed near my house when I was young. I did not fly for a LONG time. I am so glad that I did though. Getting OVERSEAS was the best thing I ever did - FIGHTING - I’ll come fly with you! Believe me it was the hardest thing I ever did.

I almost did run over a few people too quite a few times because all of a sudden they walk on the bike lane without looking if there is a bike coming. Once there was a tourist who decided to do that right in front of my wheel. Lucky my bike has good brakes. I’m not living in Amsterdam but I do go there sometimes, last time I was there for a concert of Eric Nam. I was almost run over by a tourist on a bike who didn’t know the rules. Cycled through red light. And then the groups of tourists who cycle on the sidewalk because they find the road too dangerous. Ehm you are not allowed to cycle on the sidewalk and the fines for that are quite high too. If you find the road too dangerous then do not cycle. I find it a bad idea anyway, tourist on a bike while they never cycle at home.

When I was there for Eric Nam I wasn’t able to catch the last train home so I booked a bed at a hostel and went home the next day. It was so peaceful walking around in Amsterdam at 9:30 and then catch the train home at 1 or 2PM before it gets really crowded. And I always like to walk a lot in London too. Last time I was there in 2017 I decided to walk along the thames a bit from the towerbridge to westminster so I started at the towerbridge and ended at the Big Ben. And in between I did take a detour sometimes to get a closer look of things I saw and had some lunch. Good thing was that I couldn’t get lost because my sense for directions can be really bad and now I just had to follow the water. I had planned to go there again last year or this year but I think I have to wait till next year to try out the direct train connection between Amsterdam and London.

Hahaha I was just about to say something

It usually is 1) either the tourist is standing / walking on the bike lane or 2) it’s the tourist on the bike. One of the reasons I don’t like to cycle or drive in Amsterdam.

We get a lot of tourist in The Hague too and in the city you can usually spot the tourist or people who don’t live in the city, because they stand out and create traffic issues or almost-collisions

FIY, if you come to the Netherlands, don’t be afraid of trying to ride a bicycle, but maybe don’t do it in the center of a busy city

A handy guide for Amsterdam

P.s there are plenty of Dutchies with dangerous bike behaviours as well

because all of a sudden they walk on the bike lane without looking if there is a bike coming.

They told me not to step back. I did once and someone had to pull me back or I would have gotten Smacked!

either the tourist is standing / walking on the bike lane

I saw bikers typing on their phones using know hands while biking! How do they do that - you better get out of their way??? 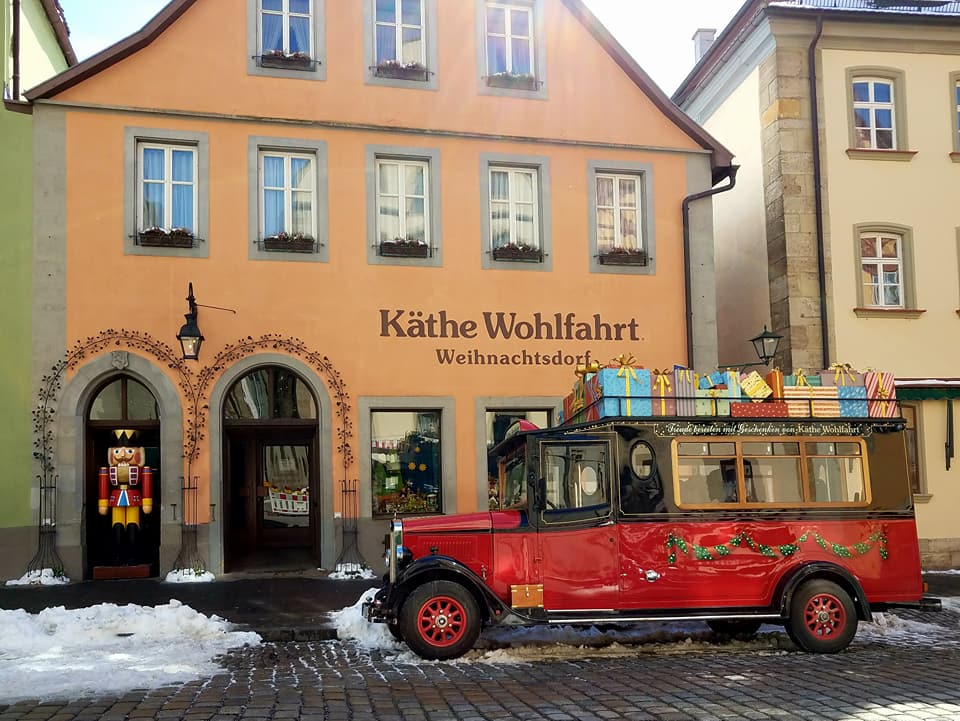 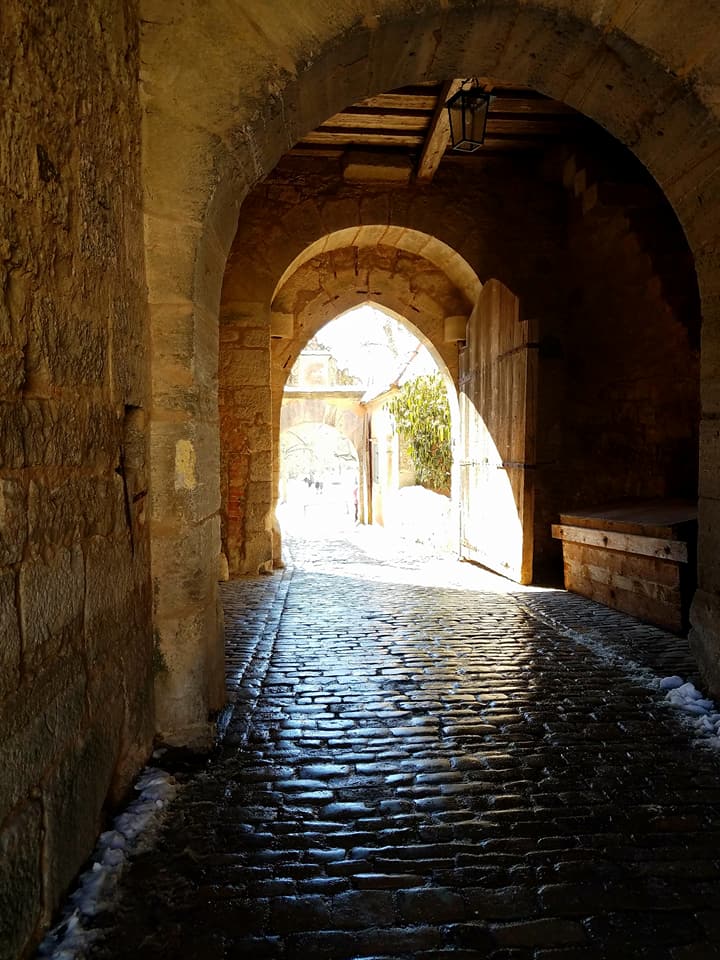 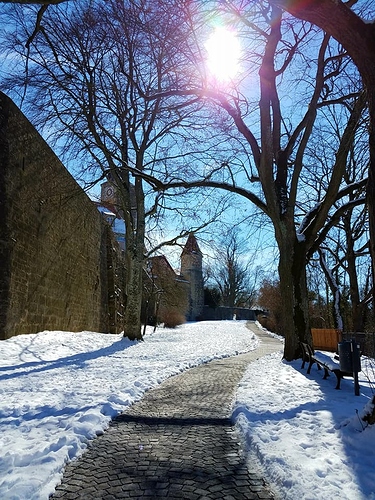 I loved this little medieval town and the food - pork cutlets in gravy and spätzle. And a Danube Wave Cake. I have not forgotten that meal so yummy - River Cruise 2018 - Grand Circle Tours

I suddenly remembered I wanted to do the Harry Potter tour in London as I wasn’t able to go to The Cursed Child when I was there. But I couldn’t join because it didn’t fit into my schedule of all the other things I had planned for the long weekend. Maybe next time, I heard it’s really good. London has a lot of free and paid walking tours: Join our Free Harry Potter Walking Tour to see Streets and Buildings known from the Books and used in the Movies. Starts at 10.45 & 15.30 Every Day from Leicester Square

Uuu, cool idea! I actually have a decent bodycam for my airsoft practises, so I could take it out for a spin :). Though it isn’t winter anymore

so not as gorgious here atm.

so I could take it out for a spin

Oh please do How FUN! You’re in Finland?

Yes. I can literally walk through the “city” in 15 mins

. I might take a walk during the weekend if the weather is decent

That would be nice. Hope to see your video soon.

I decided to go for a walk today as the weather was nice and decided to go to a ‘new’ park here. It’s not really new but for me it is as I never been there although it’s pretty close to home. One day I want to get in that observation tower but I didn’t feel like climbing all the stairs and I thought it was closed due corona. But it seemed to be open. 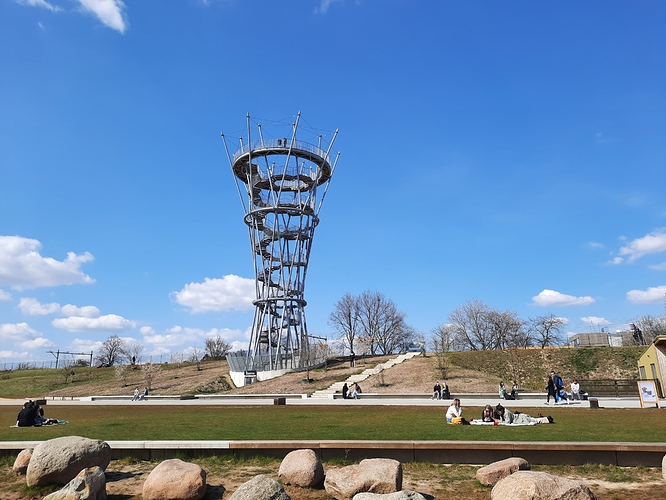 the weather was nice

You sure live in a gorgeous area. They did something similar in Manhattan but wayyyy bigger and I know I can’t go up those stairs without dying from a heart attack.

If you go up PLEASE; can you make a video so we can experience that with you? I think seeing the going down would be even better bc we can see the surrounding areas from high above.

That was a good meal!