Inactive channel managers or moderators can indeed be a problem, although there is a solution: you can request to be a moderator/subtitler directly to Viki if the CM/moderator doesn’t answer within a certain amount of time. I think @bozoli knows more about how exactly that works.

However, for now it would be easiest to just find a channel were the CM is still active. It doesn’t have to be super old, just not on air.

If you want to translate from Chinese to English you probably will become much-wanted eventually, but for now it might be difficult, since the shows that need Chinese- English subtitling are upcoming and on-air shows which you may not have access to at this point or which have to be translated in a limited amount of time, which causes some teams to be a bit reluctant to welcome newcomers. However, you might find the right person that will take you under his/her wings if you’re lucky enough.

If you want to translate from English to Chinese, then just find a Korean or Japanese (or any other language, except Chinese) show which has no Chinese subtitles yet, or incomplete Chinese subtitles, and where either the CM or a Chinese language moderator is still active. Then ask them if you can help out.

Try not to be too picky in the beginning. Even if you start out with a show you don’t particularly like, at least you are building experience and gaining trust, which will pave the way to more interesting projects in the future.

Some dramas without (simplified) Chinese subs, of which the CM is still active: 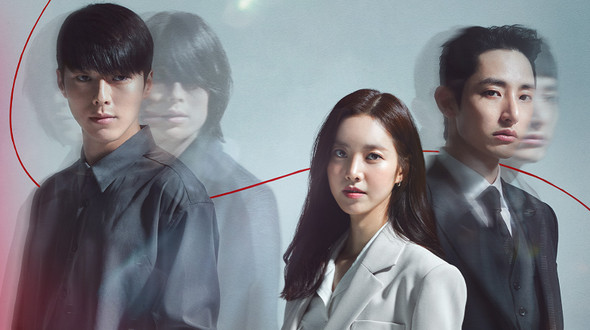 Life, death and second chances take center stage in this story about three people whose intertwined destinies travel through space and time with haunting results. It’s the 1980s and Detective Cha Hyung Bin has devoted his life to criminal justice,... 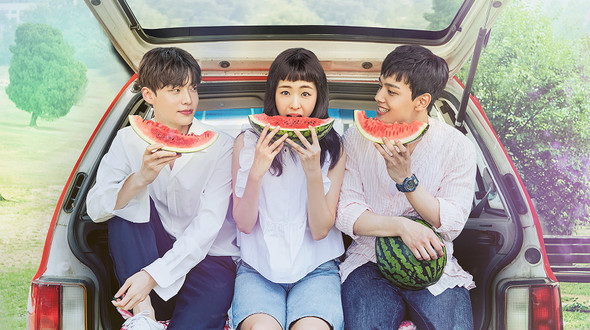 Into the World Again

Hae Sung (Yeo Jin Goo) disappears after a mysterious accident. 12 years later, he wakes up on the roof of his school building. He is now 31 years old, but he still has the appearance and personality of himself at age 19 when he initially disappeared.... 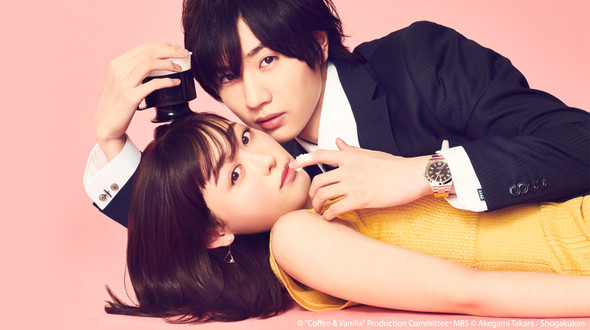 Shiroki Risa (Fukuhara Haruka) is a beautiful young university freshman. She grew up in the countryside but has moved to Tokyo to complete her education. Although she has always had many male admirers and dreams of finding true love, no man has ever...

Btw, you could also work on the “Learn Mode” i.e. make Chinese subtitles for Chinese/Taiwanese shows.

Or ask Chinese moderators whether they might have another project in which you could help.

Thank you so so much! I will try that.