Name a drama everyone liked but you hated/dropped

Legend of the Blue Sea

I actually dropped that one, too (or at least put it on the to-be-finished-someday list), but that was solely because of that ridiculous episode 0, that spoiled everything. After that, I’ve never watched an “episode 0” again, at least not before watching the rest of the drama. But back then I had no idea it would just be a summary of the entire drama. Watching 0 before 1 seemed logical…

So mathematically correct, buuuut! Yup! it was a spoiler. I even tried watching it because it was so hyped, but left it pre-midstride.

Did the same thing. I just couldnt like that drama

Same thing with SWDBS!! I was so confused…

I’m SO relieved to see that I’m not alone.
I would blame the fact that I’m more into movies than series.
But I’m often very interested in the beginning and stick around for a few episodes. Maybe I should better list the series I couldn’t skip at all.

I also hated Hyde, Jykell, Me but I finished it - ugh yuck!

I was so taken aback by the “cruelty” of the FL toward SAN! Junho played the ULTIMATE part as the abused Prince and then the KING. He truly NEVER had love in his life and he wanted so much for FL to love him - she played with him - and his affections by showing that she cared more for her friends than him “because he had a nation that loved him.” I found her character to be LACKING character by the end. I liked her in the beginning and I usually don’t like any FL with JUNHO. Although the drama was brilliantly acted by him - the story left me so sad - just completely sad for SAN and what he went through I never saw or felt anything for the FL because she showed no honor or loyalty to a man that loved her DEEPLY. She just hurt him over and over. I think the writer thought someone like me would be sympathetic towards her not wanting to be a concubine but NOPE didn’t work out that way.

Didn’t watch the drama, but this was the main reason I threw it off my watchlist. I saw a few comments talking about how she never actually said she loved him or something, so I was like, “Wait, so how is this a romance??” Most of the comments talk about the undying, unswerving love… of the Prince. Somehow, I felt like it was largely one-sided.
I think it’s better for history geeks or something. They were trying to highlight the difficulties of loving someone like the king and being a concubine. Which are all very reasonable topics but I like my happily-ever-after fluff more

I hated the ending, but I know it had to be done. but gosh whish there could have been a better way! 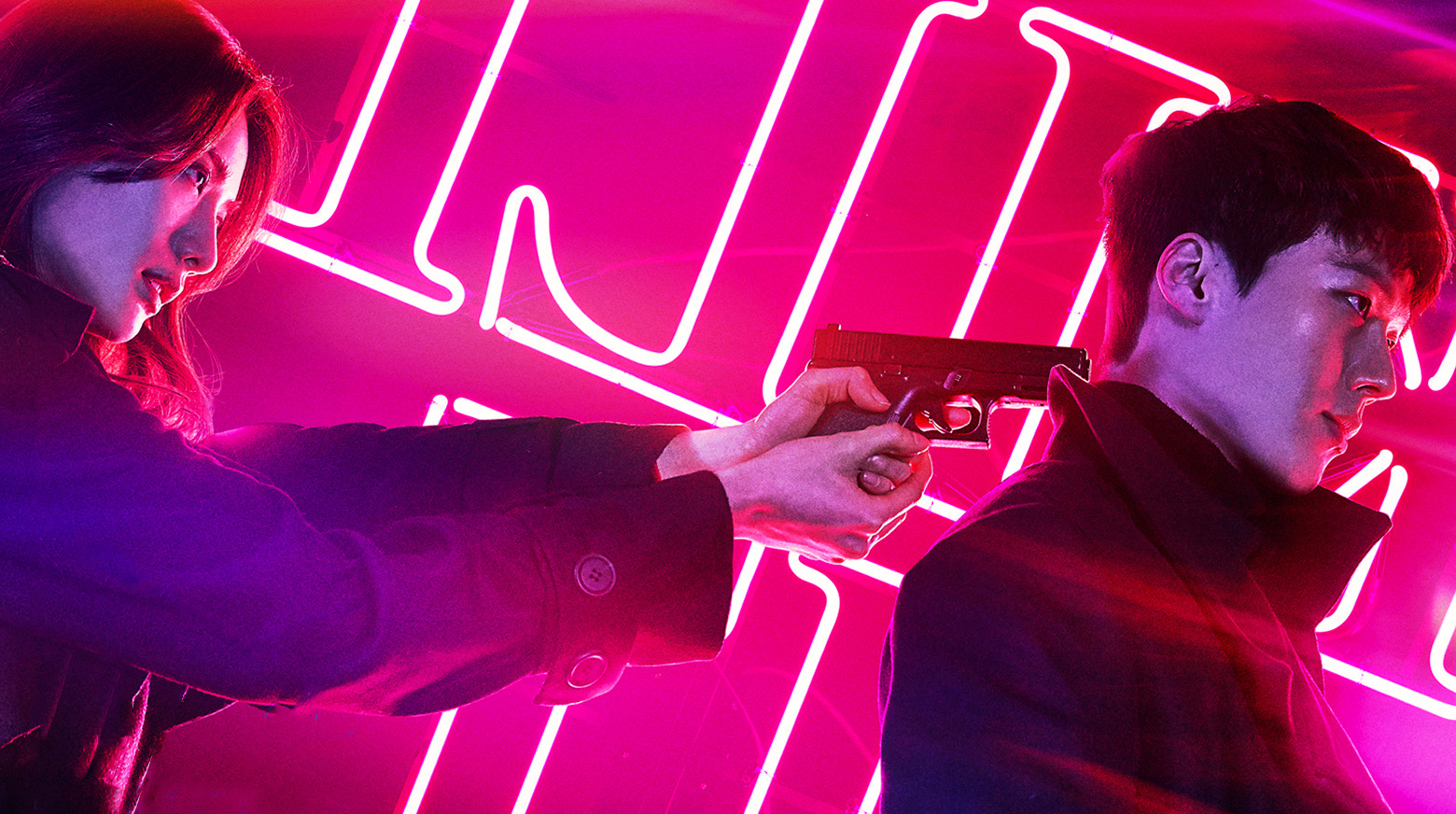 An ardent animal lover and skilled veterinarian, no one would suspect Kim Soo Hyun (Jang Ki Yong) is actually one of the world’s deadliest men. Using his cover as a champion of the small and furry to hide his true identity, Kim Soo Hyun has made a...

another ending I really didn’t like, c ould have been better I think, I did like kill me heal me.

I was just thinking about dramas everyone seemed to like in general but I didn’t. So I suppose this is the place to talk about it.

For me the drama, which is generally appreciated by many but I absolutely didn’t like is

It watched it, because it’s considered a classic and there are other classics out there, which I absolutely liked. For example the above mentioned Coffee Prince.

But Goong was a pain to watch. I watched it with timed comments and one of them expressed exactly what I was thinking after watching it for quite a while saying “I hate every character in this drama except the grandmother.”

I just felt that all characters just behaved stupid at one point of the show. Every new episode I hoped it would get better, but it only got worse for me.

That’s just my personal opinion. Looking at the timed comments I seem not to be the only one, who had problems with this drama.

But you feel free to like it, also I did not.

Have a nice day.

I could not watch-

You aren’t alone in that one

That drama is hard to watch. Just like some of the other classics

Dont even TRY to talk to me

kidding its a matter of taste for everyone, ik

This is normal… some classics just do not age well. They were loved at one time and are still loved by those viewers because of their nostalgic memories, but new viewers may nit always like it. I make it a point to watch a classic now and then, “just because it’s a classic.” I watch with zero expectations. Many of them have been pretty bad experiences. For eg, I didn’t like My Love from the Star at all. And i REFUSE to watch Boys Over Flowers.

Goong is on my watchlist… i wanted to try it because its a classic but I wonder if I should just give it a pass. I’d say the same about Secret Garden and Fated to Love You.

Hwayugi( Maybe I will give it a try again

Ha! Ha! I’m still working on this one. But it’s a slow process.

I’m still looking out for the scene depicting the photo on the QC’s gift bag. Nothing found so far!

Secret Garden and Fated to Love You.

Naw Viv, give these a go, keep them on your watch list

Fated To Love You Trailers

True. I was “fortunate” enough to watch most of these dramas when they aired.
I wouldn’t watch BOF either right now

One of the classics I missed out on was Heirs, so I watched that a couple of years ago and oh man, it was bad.

This was about popular dramas so I mentioned the ones I found Kinda Boring.

Dont even TRY to talk to me

kidding its a matter of taste for everyone, ik

Hehe Sorry, Maybe my taste is really weird, ig. Just personal opinion.
I was trying to avoid this thread haha!

I was trying to avoid this thread haha!

So what made you reply in this thread then, if you were trying to avoid it all this time?

You sure have a lot of dramas that are popular, which you do not like. But that is ok. I think I purposely avoided some of the dramas on your list, just because they didn’t seem to fit with my interests.

I watched and liked the K2, so.
Well the supposed to be female lead Go Ana was awful. I preferred the boss female lead character over her. Also I didn’t ship her with K2. The Drama should have done without the romance.