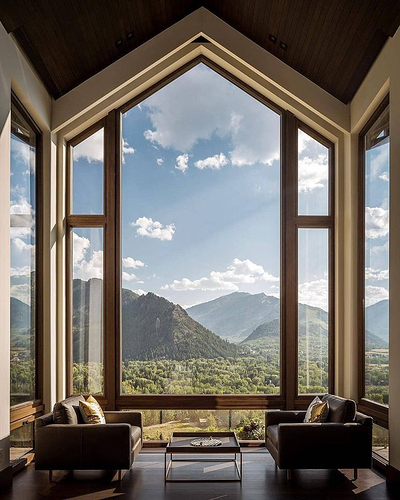 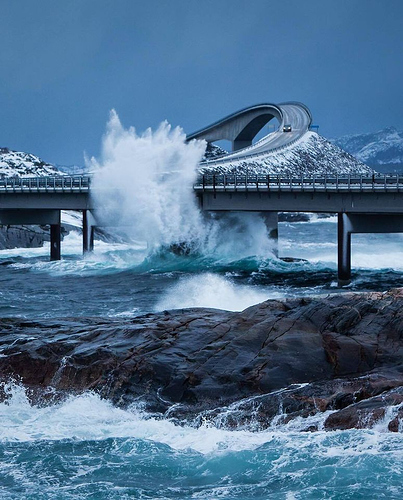 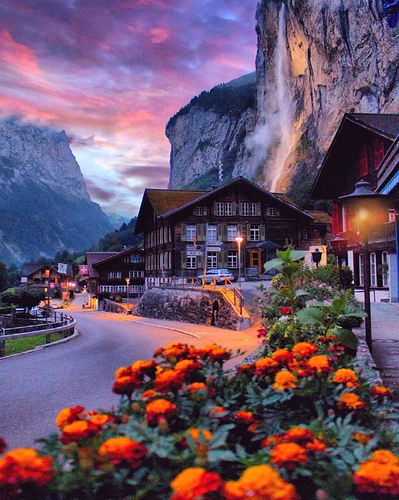 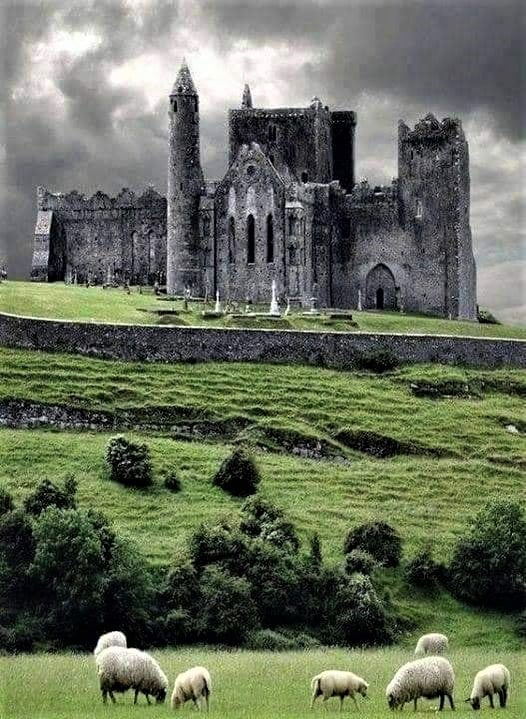 The Rock of Cashel (Carraig Phádraig), more formally St. Patrick’s Rock, it is also known as Cashel of the Kings.

The first was King Aengus, Ireland’s first-ever Christian ruler, who was said to have been baptised into the religion here in 432 AD by St. Patrick himself.

Brian Boru, the only Irish king to ever unite the entire island for any length of time, was also crowned at the Rock in 990.

The Rock of Cashel was the seat of the High Kings of Munster, some of Ireland’s most ancient provincial leaders - although there is little structural evidence left of their time here.

The Rock of Cashel has acquired over 1,000 years of history right at the heart of Ireland’s Ancient East.

The largest remaining structure is St. Patrick’s Cathedral, which was built between 1235 and 1270.

Although it was built in the 5th century, most of the buildings that remain today were constructed much later, in the 12th and 13th centuries, when the rock was gifted to the church.

This majestic, rocky cliff face is banded with limestone outcrops, resulting in the Rock of Cashel to rising 200 feet into the air.

The buildings represent both Hiberno-Romanseque and Germanic influences in their architecture.

The complex has a character of its own, unique and native, and is one of the most remarkable collections of Celtic art and medieval architecture to be found anywhere in Europe.

This is considered one of the longest traffic jams in the world that lasted for two weeks!

This funny sign in Singapore highlights the importance of not going out in the summer season.

This is the kind of skin tone you get when you are out in the sun for more than three hours. One commenter even said, “come to the US with this tan and run for president.”

“Hey, we heard you gave some food to our cousin and we were just wondering if…”

We are pretty sure that people in Alaska must be used to this, except for kids (of course).

Wildfire and bushfires in Australia are quite common, so this sign kind of makes some sense.

But it is still odd because you can never feel relieved in other parts of the world if the fire status is ‘HIGH.’ We bet these Australians must be like “oh, there is nothing to worry about, the fire danger rating today is just High.”

1.do some genealogy
2. crochet a couple of worry worms
3 call someone!
4 clean the room I am doing
5 another one get off social media as well, give myself a break!! take some time and sort my yarn and material, my books and whatever needs done

gotta get out of this boredom!!! and yeah the broken shoulder I guess I aM making that an excuse about now… so going to do these today, even for an hour.

much later, see highlghts of the day, i am sore 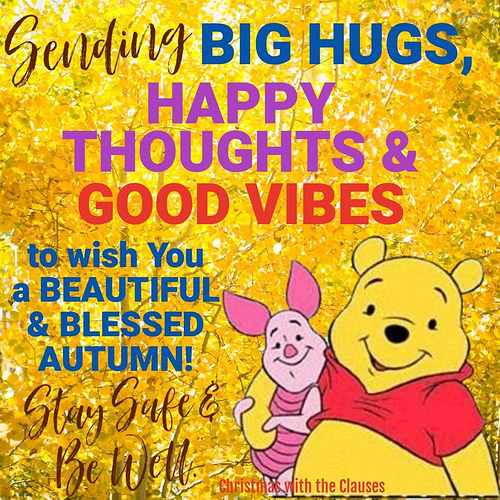 boy did I ever hit a wrong button! and don’t know how to get out of it!! those 2 arrows on the right, so what do I do?? 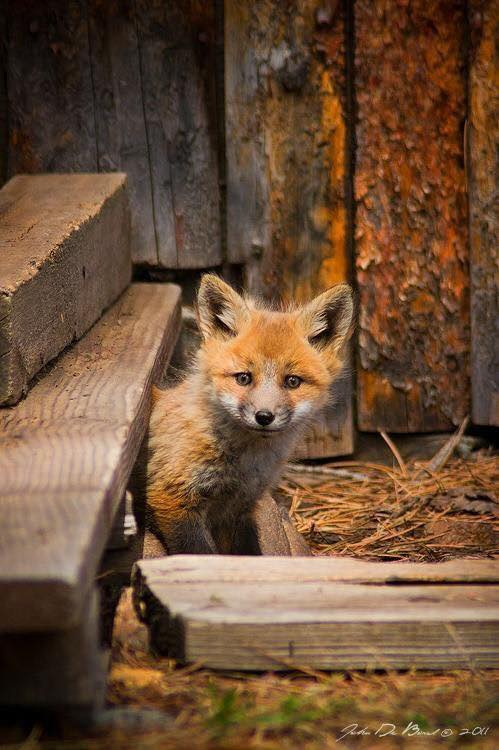 thought I would show something cute

A #throwback pic of Jia Jia and her #littleone because we just couldn’t resist! 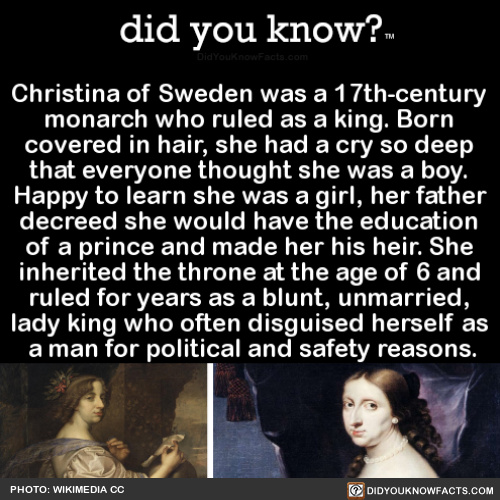 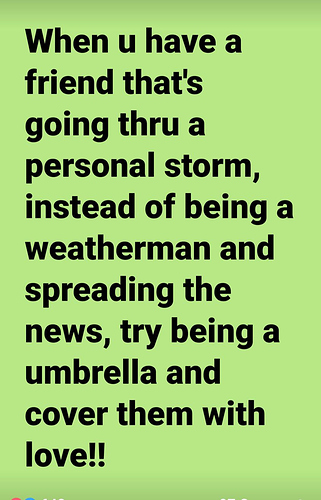 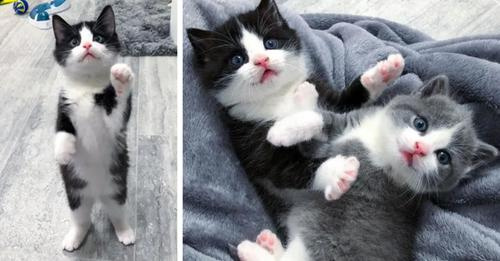 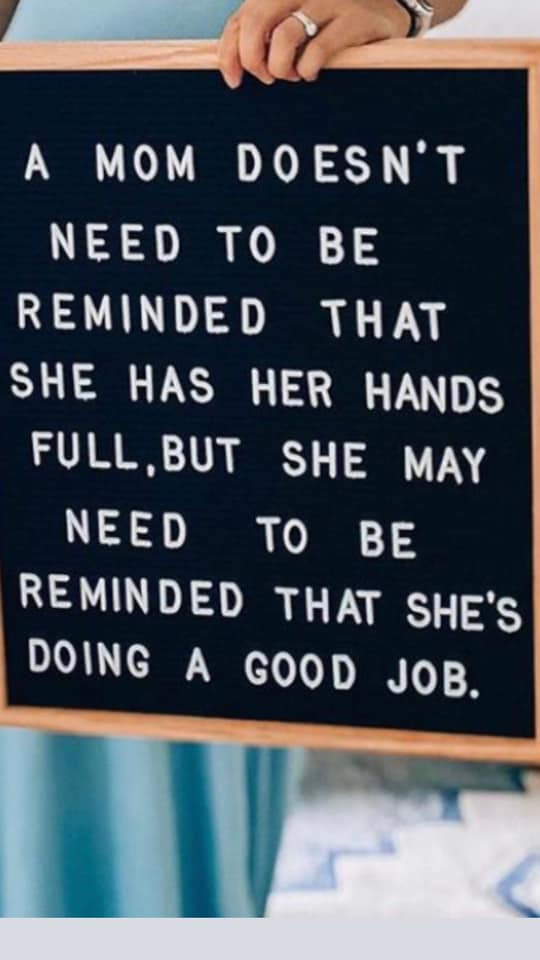 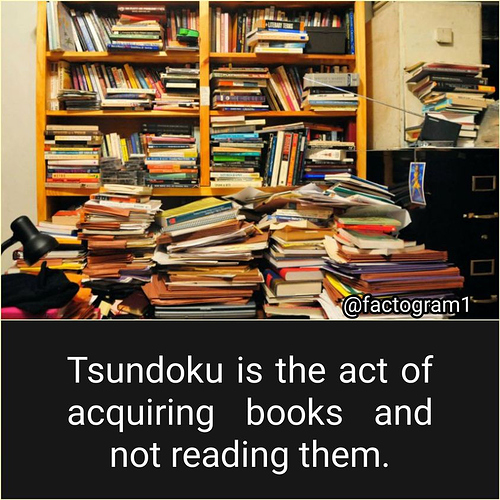 HEY that resembles me!!!

can you stand another? 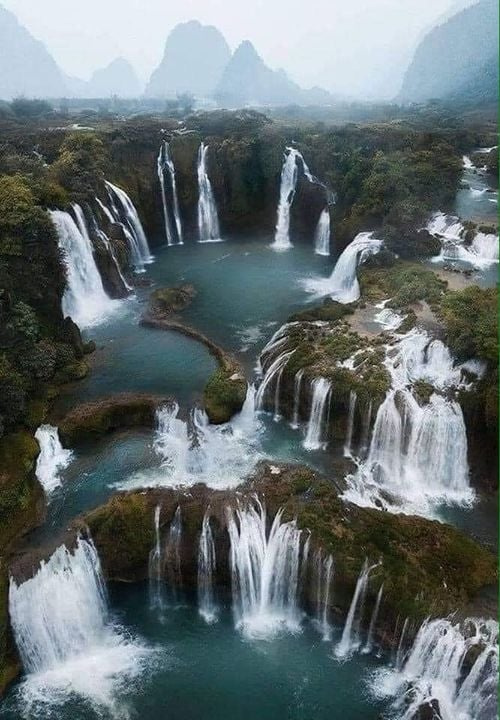 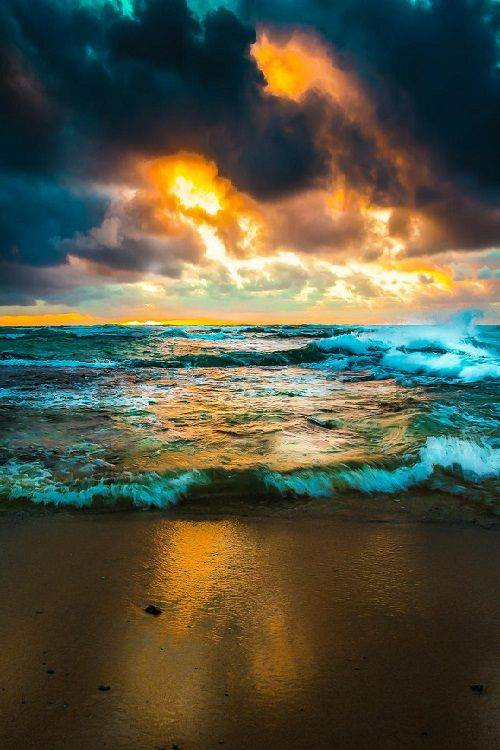 today I read a lady’s email, really disheartening I could be that way too with my arm and all but heres something to think about

learning to crochet is the best way to get out of depression, anxiety and so on, the share your crocet one is a great one to look at

people need you, need your smile, I am so amazed, I am not depressed with the injury and all, and just the little bit I have been doing It has made me feel so much better. I hope I am not wasting my time or yours in doing this page, cause I know people that hurt that need a boost that need an uplift. so here you go, learning to crochet, share this. and share your crochet.

I know we could visit someone, go bake a cake or cookies and give them to someone , but when one just doesn’t feel up to it, someone needs to just step in and say hey I care, it really hurts to know there are people out there and just doesn’t want to bother anyone and just stay right where they are.; just reaching out to them just a smile, phone calls or cards whatever it takes,

one of those little silly crochet things, I am not lost, I am alone, If I have made you smile take me home… Inspiration? maybe my 3 cents worth this evening 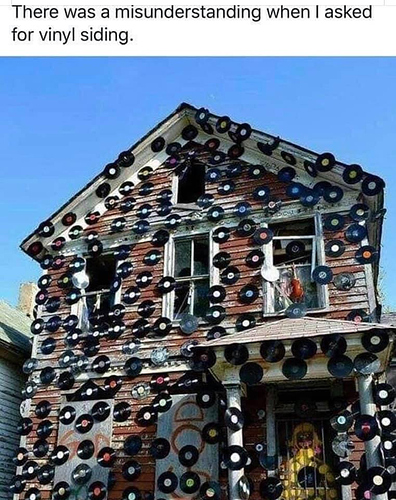 Just that little act of kindness goes a long way 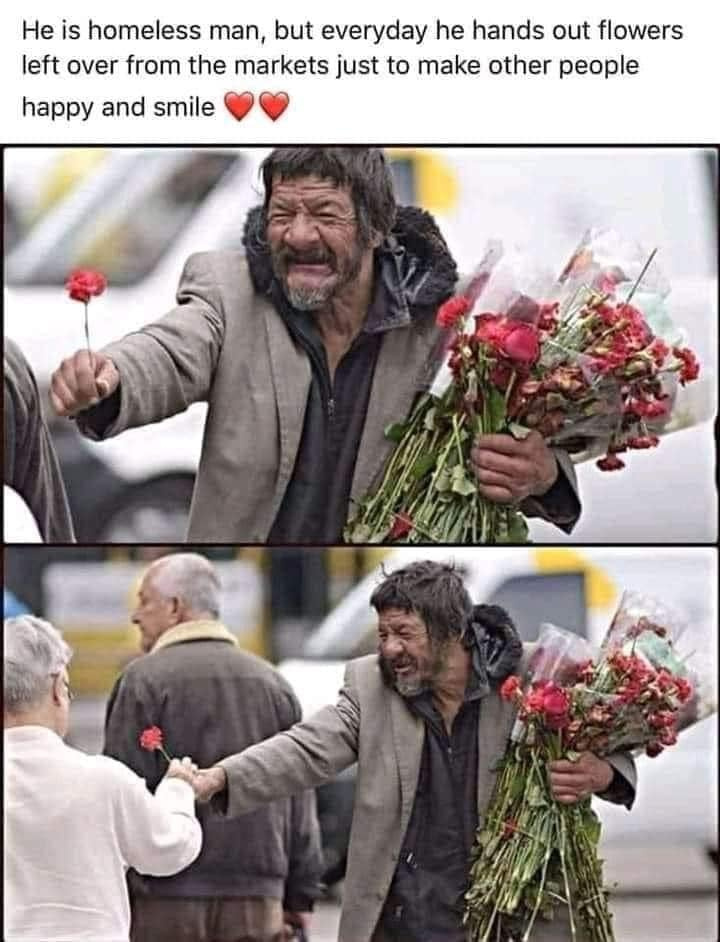 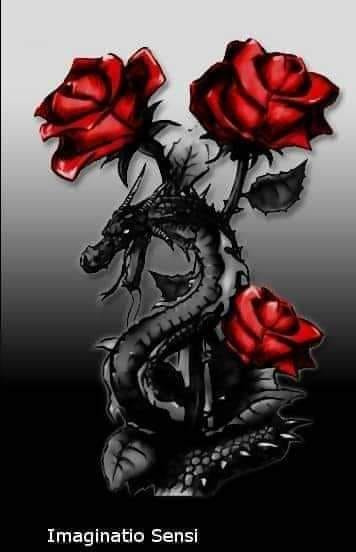 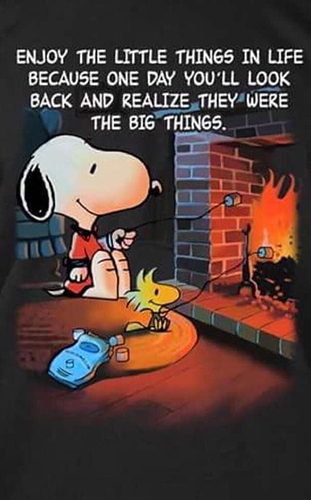 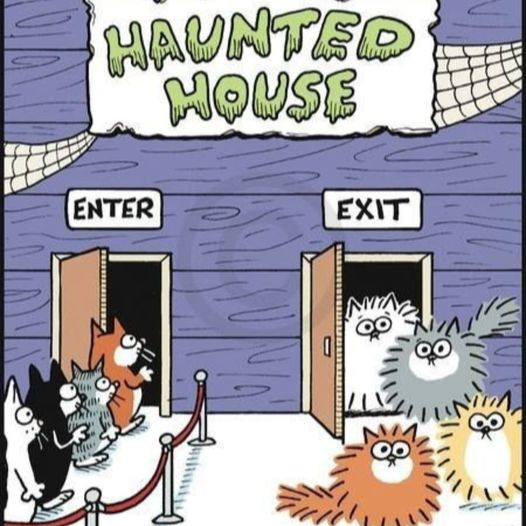