Ooo Those Historic Outfits - The Fabrics are Gorgeous!

It’s actually pretty good, but get yourself ready to cry

Yes, My Country is sad but a very well done show!

GONE WITH THE WIND HISTORICAL OUTFIT. THE FAMOUS DRESS MADE OUT OF A VELVET CURTAIN 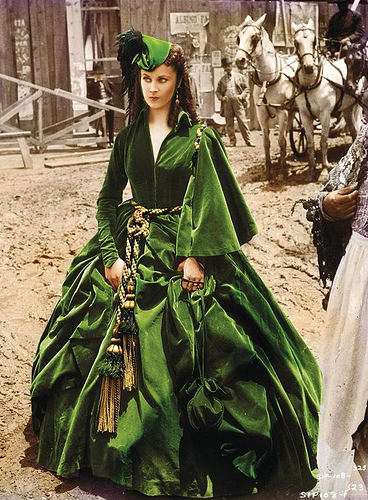 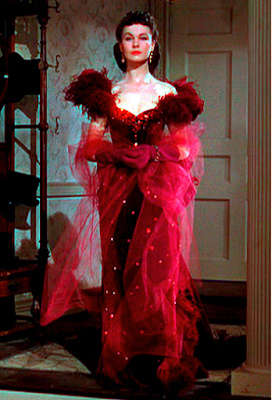 THEY RESTORE ICONIC BALLGOWN FROM GONE WITH THE WIND 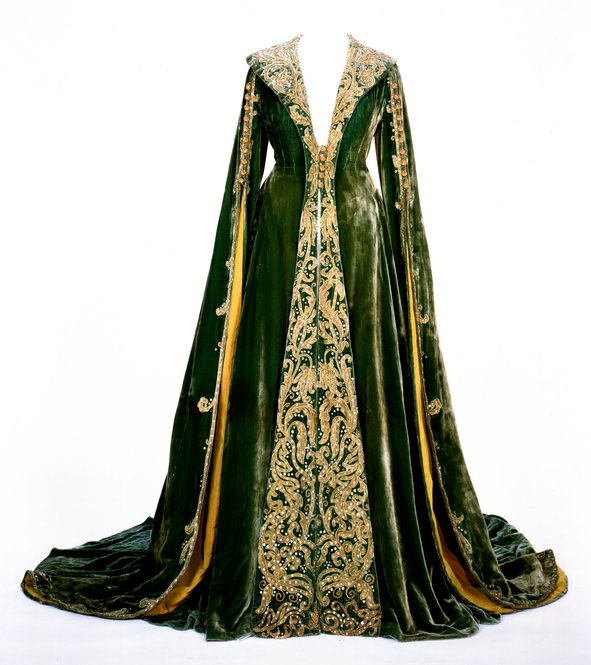 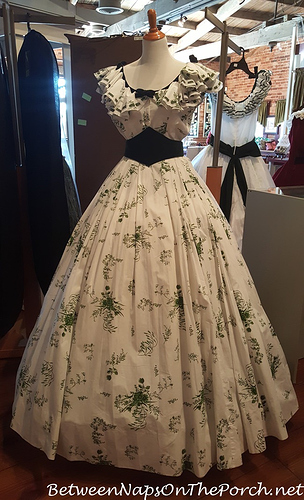 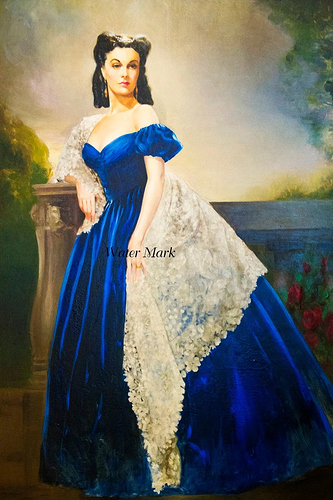 She is my people!

My mother was very pretty and Vivien Leigh reminds me of her.

GONE WITH THE WIND HISTORICAL OUTFIT. THE FAMOUS DRESS MADE OUT OF A VELVET CURTAIN

It’s nice to see those in color. We had a Black and White tv when we were kids. Most people did. I am not sure when color tv came out… (googles it) Oh! 1975 were the first sets and color broadcasts!

We had a Sony Trinitron back in 1975 that you had to individually tune the stations and it only had 13 channels. It was State of the Art back then. It was also the year that Saturday Night Live debuted!
To bring this back on topic! that Land Shark outfit was the bomb! 70’s fashion! We all had those pants that Laraine Newman was wearing along with a baggy shirt with a big collar.

This oh I can’t even!

My mother said “Went with the Breeze.” 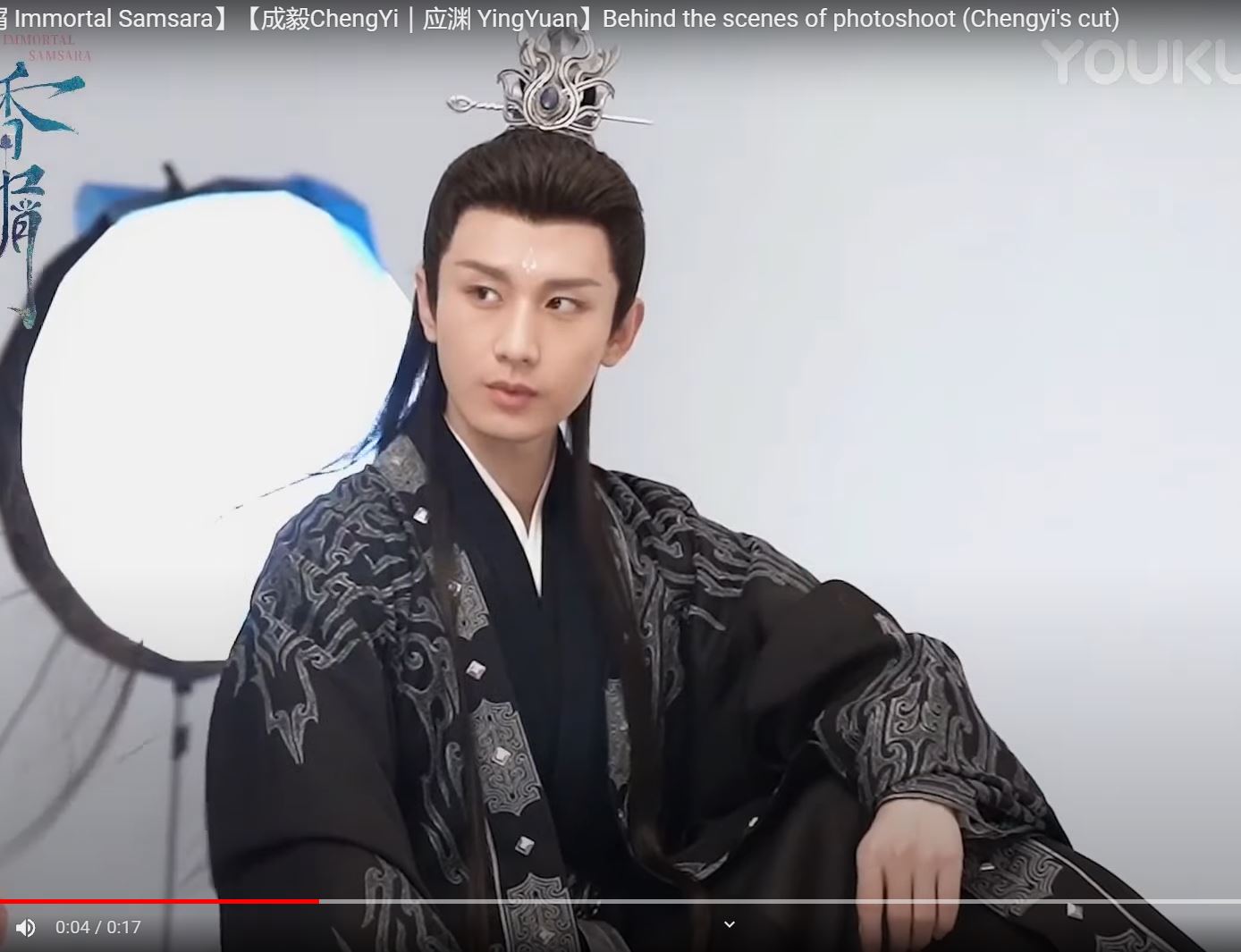 I’d like to know where they got the patterns for each of those outfits, and where did they get all that material, was it all silk too?

I’d like to know where they got the patterns for each of those outfits, and where did they get all that material, was it all silk too?

Yes, the fancy stuff historically was silk. (Who knows what the movie stuff is though, it could be cheaper polyester/rayon, etc.)

The long and flowy stuff is only suitable for indoor wear or in paved areas of gardens otherwise, the clothing would catch on everything. The cut of the outfits is standard men’s wear for wealthy men from before the Qing Dynasty which was the last one that lasted about 300 years - (Qing Dynasty clothing was an entirely different look and I hated that they forced the men to shave the front of their heads. The northern Qing were not Han people and had a different culture.)

As far as the embroidery designs go, that is the artistry of the embroiderers and fabric designers. Gorgeous stuff, ennit?

Military garb is shorter and more practical - usually below knee-mid-calf with wrapped leggings.
Peasants, like peasants everywhere, wore practical outfits in neutral colors. Their clothing was more likely to be hemp for working wear, but they may have had cotton or silk also. The styles and fabric type varied according to climate and ethnic group.

The long and flowy stuff

I love anything long and flowy - so romantic - and so gorgeous on our historical men!

The long and flowy stuff

I love anything long and flowy - so romantic - and so gorgeous on our historical men!

I really like the long hair. But I like long hair on guys as long as it is neat and clean. (Remembering all of those STINKY hippies from the old days of San Francisco’s Haight Ashbury district being a beacon for hippies.

I think they were allergic to soap and water.)

Oh I thought we were taking about costumes!!! hahahahaha!

We were. AND - along with the outfits is the gorgeous long hair!

I love the way they do a top knot

and please, don’t forget the ponytail!!!

And the Man Bun - some of these young guys can carry that off so sexy! 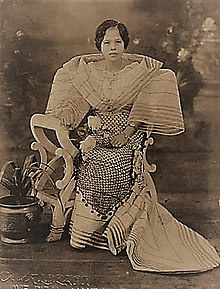 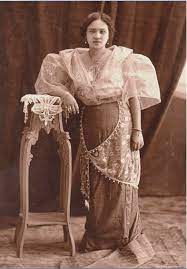 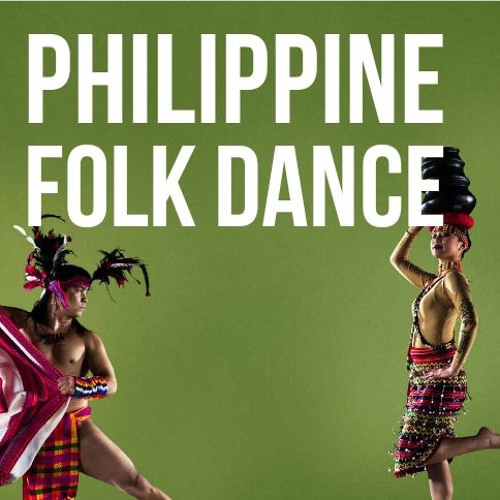 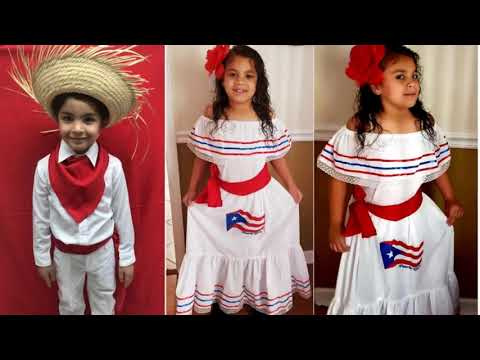 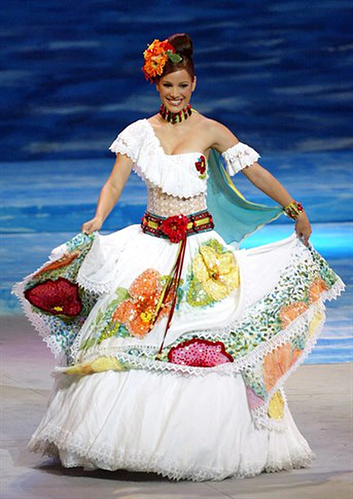 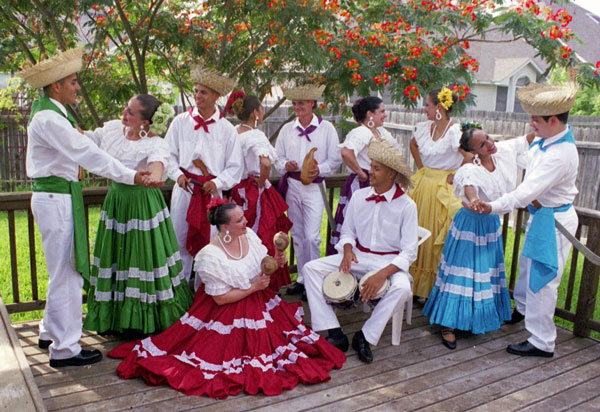 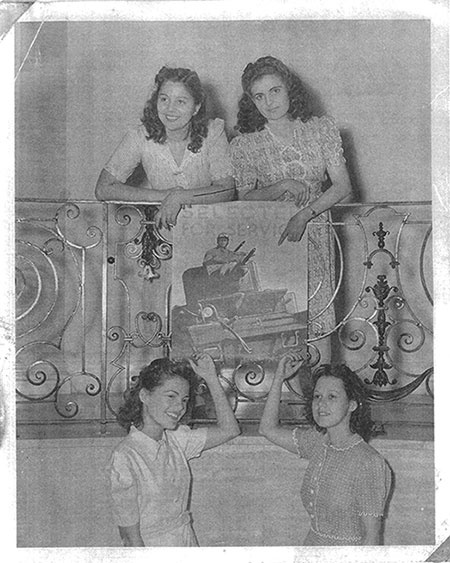 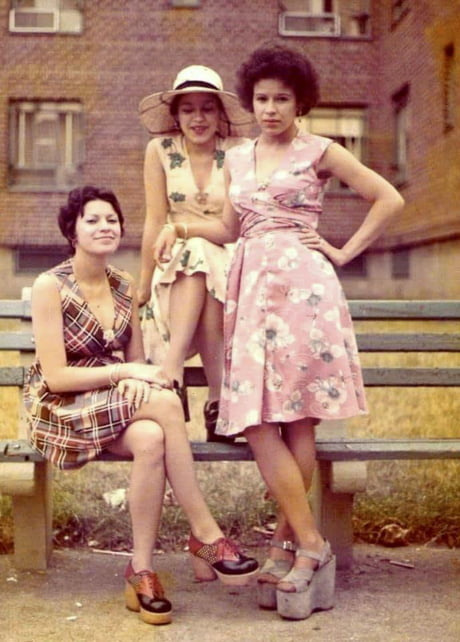 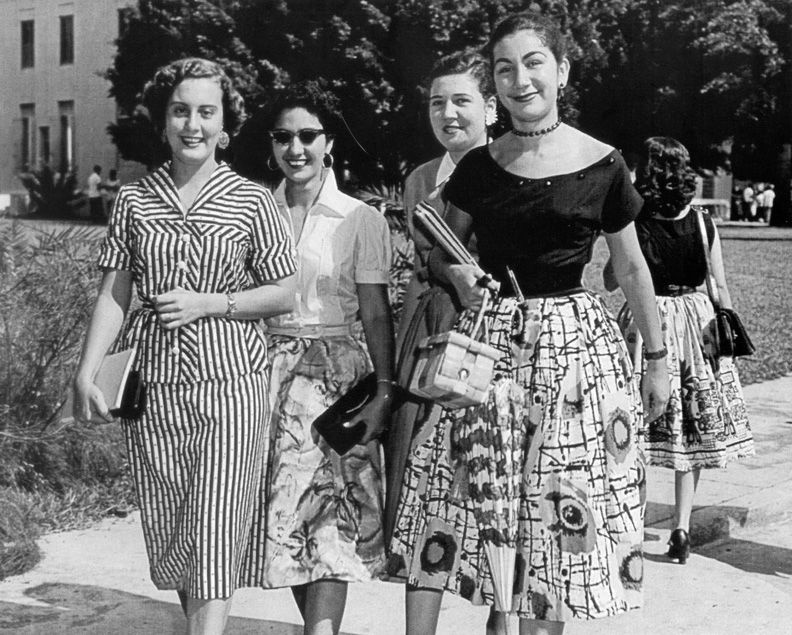 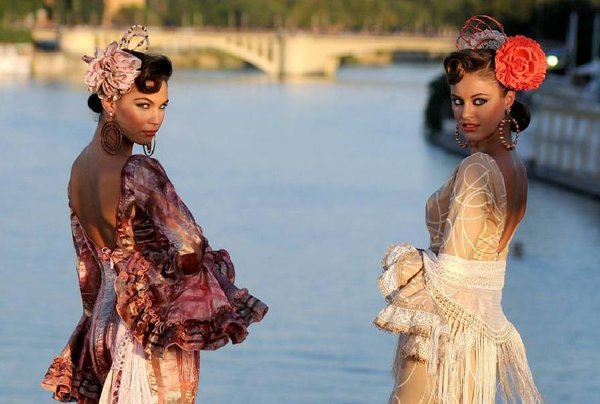 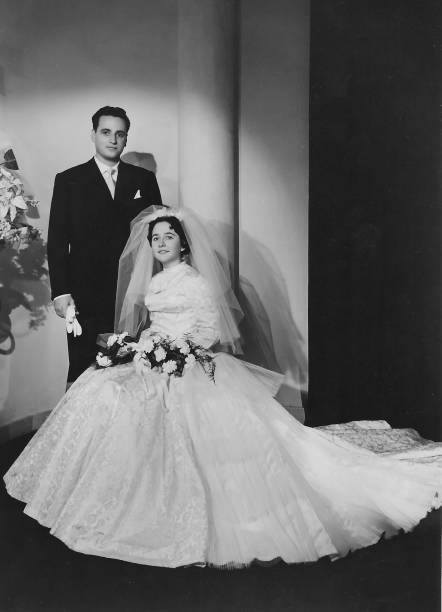