The suicide rescue scene from The Undateables was hilarious, Hwang Jung Eum’s over exaggerated comedy not so much.

Park Seo Joon, in Secretary Kim, gets my vote. I thanked the director out loud when that scene came on (and the second one… was there even a third shower scene?). My husband chuckled.

I love his godly body​:joy: 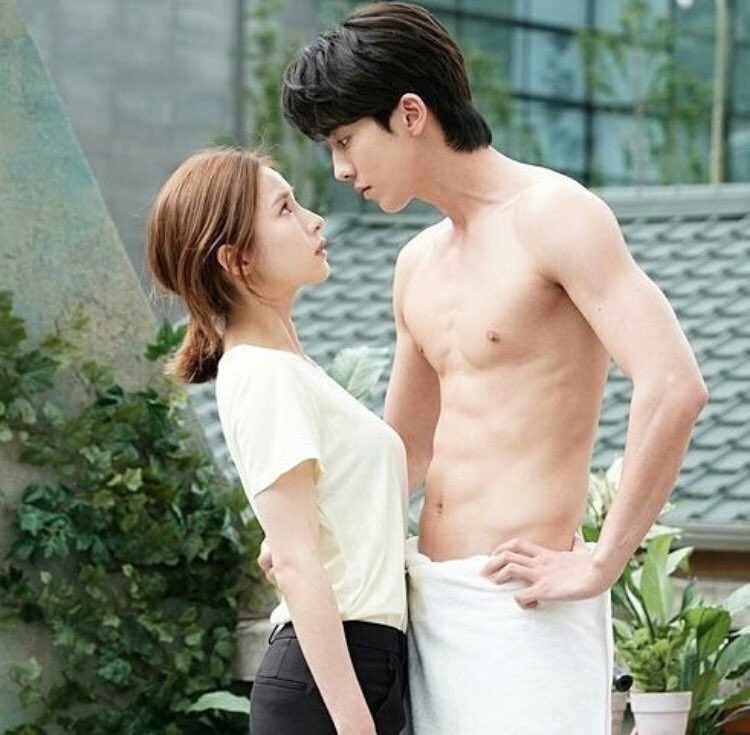 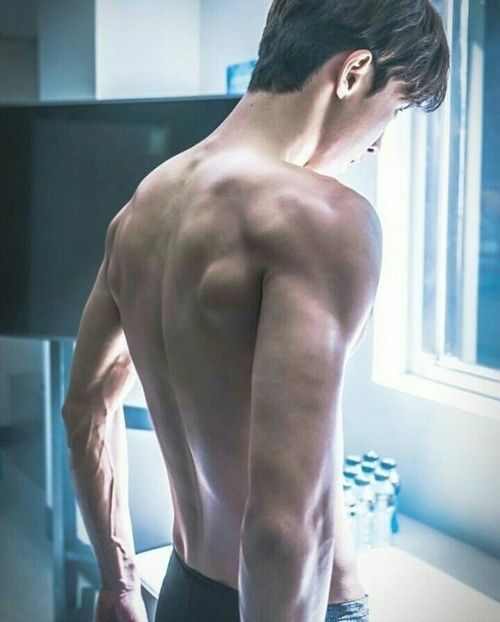 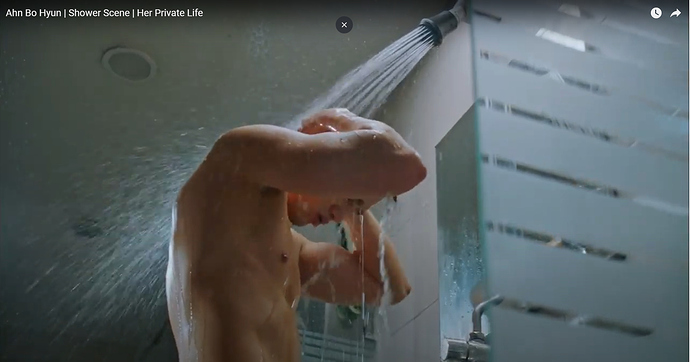 The Tale of Nokdu has many memorable water scenes. 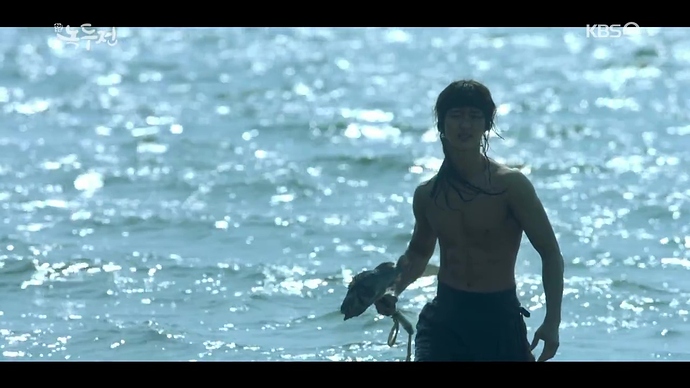 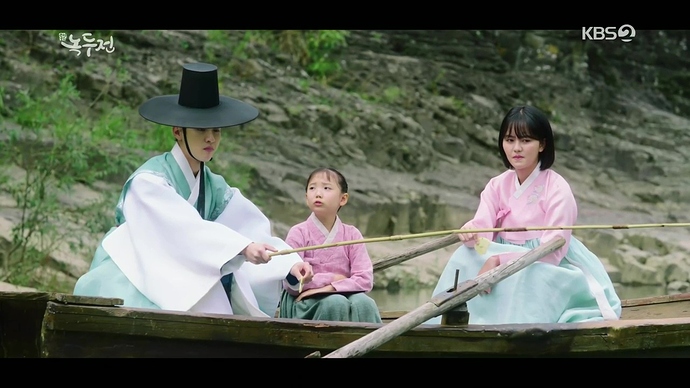 And of course kissing in the rain

And of course kissing in the rain

I love Tale of Nokdu! And they are now in my Kiss Collection and my Umbrella Collection for that kiss in the rain - I have not gotten there yet - I just watched the village get burned - their first sweet kiss where they got caught! Whoosh he’s a cutie.

Blame that on the Director/Directors of the drama: The Undatables. If you watch certain clips of the ‘‘rehearsal’’ the Director wants over and over again that she exaggerates her scenes. At one point it was her laughter which went overboard causing the actress to have such a sad face at one point bc it was obvious she wasn’t happy about the exaggeration on that specific scenes.

I don’t understand why these Asian actors are so submissive and don’t put their foot down at some point (especially the female actress). I had to stop watching ‘‘previews’’ bc it got my BP up from the anger. Even the ML had to do exaggerated facial expressions so I stopped watching the drama in hope these actor/actress learn that their input is important too.

Haha, petty 1st lead, when the guys didn’t get slow motion and didn’t had to look too perfect …

I just watched this! So funny! So the coach ends up having to rescue him after she LAUNCHES him into the water - and then at the police station! So funny

ALL NATURAL no fake ABS there.

K-DRAMA STORIES These are definitely the best underwater scenes of K-Dramas. 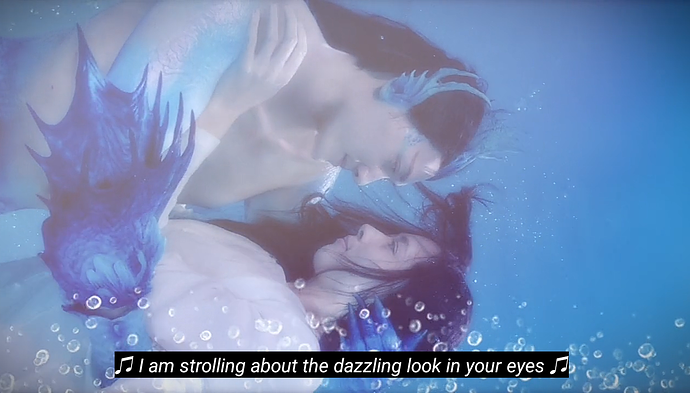 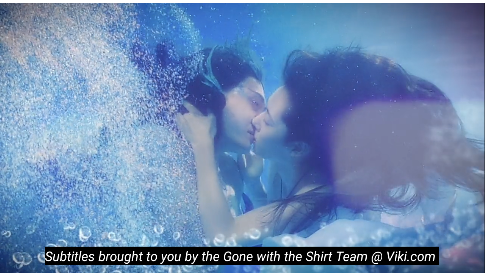 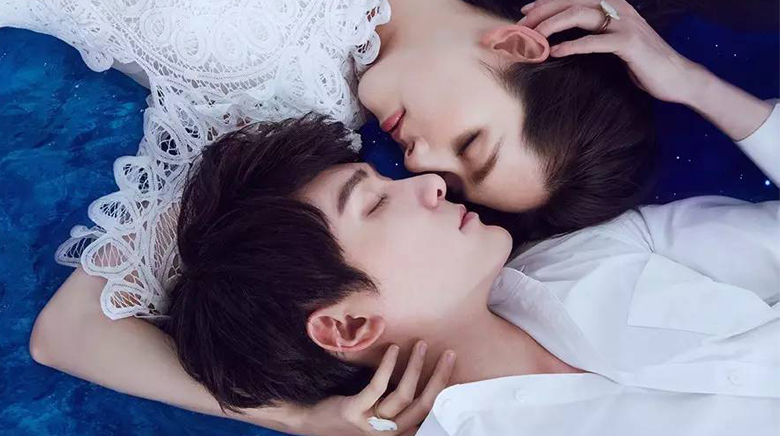 A young woman is destined to cross paths with a mermaid prince. Shen Luo (Bea Hayden) is having work troubles, so she moves from the big city back to a small island cottage, where she spent her childhood living with her grandfather. When Shen Luo...

Nope now on my watchlist

Btw, this is the second Starry Night, The Starry Sea.
The first had a different FL, both IMO are good, just takes some adjusting. Basically the same story continued.

Has anyone noticed that the guys in k drama some of them have same lip/mouth shape? I believe they cut the sides of the mouth to make a facial change on them. Look at the right side of Lee Jong Suk. The most noticeable is Lee Dong Wook mouth. I’m deleting this but wanted to know if anyone saw the proof they do mouth plastic surgery too. Are they making the mouth wider? Some are subtle but some are a bit longer. 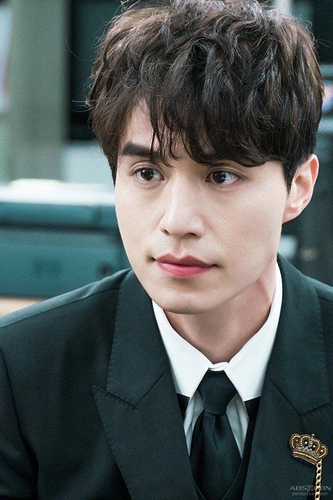 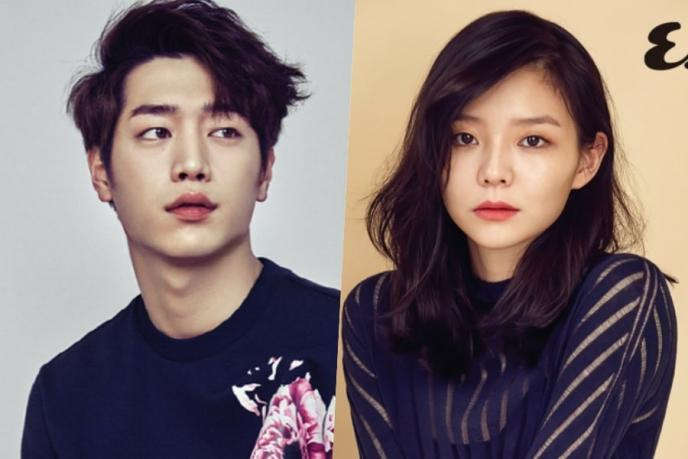 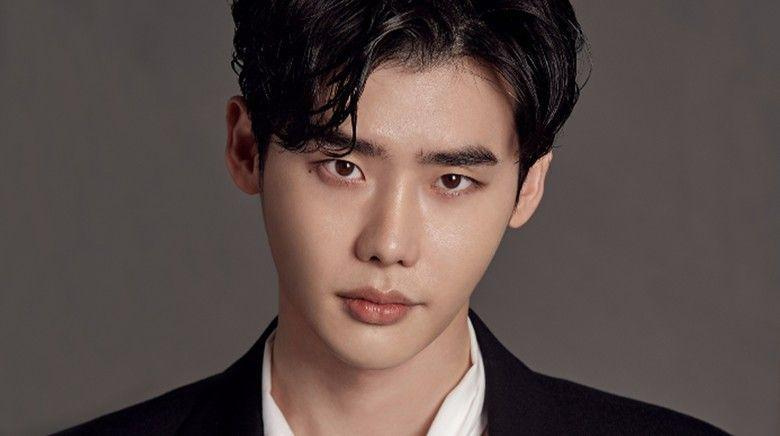 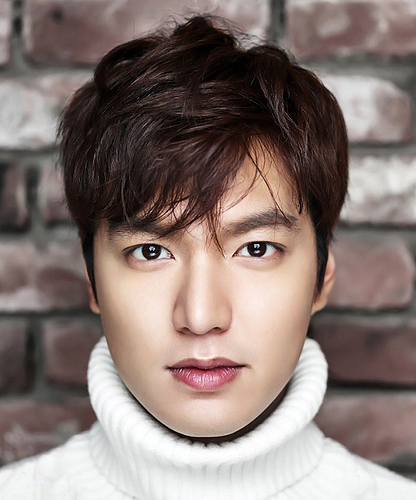