REWATCH: What Dramas Would You ReWATCH Again

Thank you. I’m checking them now, and some of these roles don’t do justice to him as an actor of great potentials. The FL are not the best either (IMO) they put him with Ha Ji Min, and is definitely not a good couple match. I don’t feel the chemistry just like with [ Weightlifting Fairy Kim Bok-joo ] I believe they even became a couple in real life?

He needs to change his Agent/Agency pronto since he does have what it takes to be a award winning actor. He would be perfect for an action packed drama as body guard of a gorgeous looking, famous actress.

hey you k [drama2020ali thats wanting the shower scenes, how about the bath scenes too? or the swimming scenes??

Yep - I’ll start a thread soon for SHOWER, BATH and SWIMMING! OR just give a chest here and there

I did not like weightlifting fairy but he can swim ALL he wants too!

OMG I hated that drama and sorry to say the actress was to blame there. I couldn’t go pass the first episode hard as I tried. The Asian writer mentality get a imperfect girl where this hunk falls for her but she could be as ugly as it can be bc real love is not always about beauty but a connection, a chemistry, you see ‘’ shooting stars’’ when they look into each other but there was nothing there.

OMG I hated that drama

I just looked at him!!! And took me FOREVER I ditched it and went back several times
He is in
Start Up Right!? Start-Up (Korean: 스타트업; RR: Seutateueop) is a South Korean television series starring Bae Suzy, Nam Joo-hyuk, Kim Seon-ho and Kang Han-na. The series revolves around a woman who has dreams of becoming an entrepreneur like Steve Jobs, and her love triangle between a man who is secretly her first love and another man who is pretending to be her first love. It aired on tvN from October 17 to December 6, 2020, every Saturday and Sunday at 21:00 (KST). It is available for streaming on Netflix.[3 Set... The School Nurse Files (Korean: 보건교사 안은영; Hanja: 保健教師 안은영; RR: Bogeon-gyosa An Eunyeong; lit. School Nurse Ahn Eun-young) is a South Korean television series starring Jung Yu-mi and Nam Joo-hyuk. Based on the 2015 award-winning novel School Nurse Ahn Eun-young by Chung Serang, it was released on Netflix on September 25, 2020. Ahn Eun-young is a school nurse with the power to see human desires, feelings, and spirits that exist in the form of "jellies". Some of these jellies can take on dangerous,...

Those (START UP) are the roles for him! I couldn’t get enough of this drama bc it was so perfect from beginning to end. The ‘‘matching couple’’ the '‘chemistr’'y was there, and the role played by him was done to perfection! He even outshined (imo), Suzy Bae one of my fave young actress.

When he enters the party and they dim those light as he walks towards her; it was award winning perfect scene hot/hot!. When ppl complained bc she stayed with him I went ballistic.

BUT i HAVE A CONFESSION TO MAKE: I DIDN’T KNOW IT WAS HIM IN THAT ROLE, until @vivi_1485 mentioned it. LMAO. Those are the type of roles he needs as an actor. Roles where the ‘‘girl’’ is not the main person but him.

[The School Nurse File] That made me nauseous and wanting to throw up, and I couldn’t believe anyone would make such a ridiculous and senseless drama. I HATED everything about it and I don’t think I went past 20 minutes so I don’t remember seeing him there either lol

I hope he gets some better roles I have been missing him I was just saying that last night. I might have to watch some Water God Soon

Please do rewatch WATER GOD it has so many funny parts that I forgot about, and the story is the type that keeps a cliffhanger in the ending of the episodes, going on to 7th episode and is getting even better (usually midway it starts dying down going in circle for me but not here). Now I remember why I loved it so much. Want so bad to jump to see episode 16 with subs but holding strong. Want to savor until I can see [V] today is unusually delayed (Subbed at 1 pm by me Eastern Time).

you miss a treat when you don’t watch water God

I’m up to episode 11 watching [TWG] on nfx bc they have it there now! I love my big screen TV with stereo sound so I’ve been all day long mesmerized with this so sexy NJH? (I’m bad with names).This young guy deserves more dramas on his list. His facial expressions are so on Cue, and I can’t believe we see so little of this gifted actor.The second lead (they call him there monster) he’s another actor that doesn’t get the attention he deserves. he’s attractive, perfect in all the roles he has played so far, and I want to see him as ML bc he can do it since he has all the qualifications to be a ML. I hate seeing him always as second lead it’s so unfair.

Nam Joo Hyuk! I started watching it last night and he is so PRECIOUS! 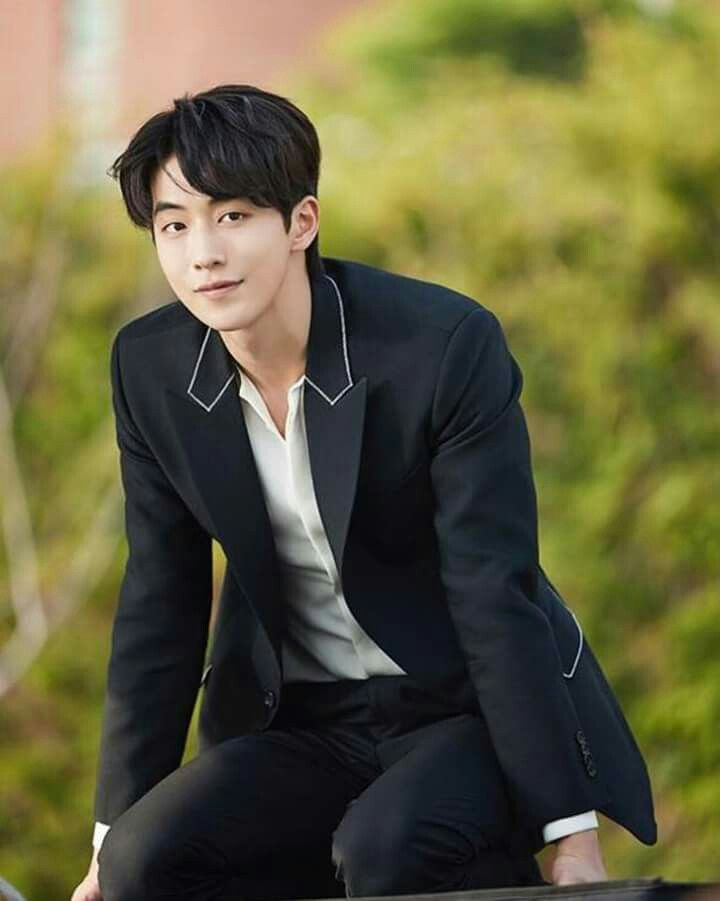 When you get to see START UP you will FALL IN LOVE with him. He did an amazing job there.

Candy is not something you bite into ALL at once!!! Such a great line!

I love you Nam Joo Hyuk

Have to add another one 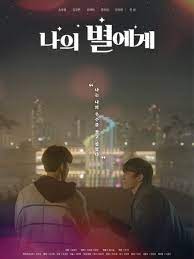 I just watched To My Star a week ago and I’ve already re-watched it. Total re-watch material.

I love this show so much it has been in my re-watch collection the whole time! Thanks!!!

OK seriously Eps 1 - Nam Hyuk falls into this world NAKED! That is worth the REWATCH all in and of itself….beep intermission must go watch that AGAIN! 15:20

The GIFT of the Water God