Not me. Would love to cut into it right away and eat ALL of it!

Since it’s now September, I am thinking about the Philadelphia Brand no-bake cream cheese recipe using pumpkin purée. I have seen a recipe for that online.

Pumpkin, fall's golden child, is blended into a delectable cheesecake, all without turning on the oven. Pumpkin, cheesecake, no-bake. Enough said.

Philadelphia Cream Cheese was invented in New York in 1872, according to the Kraft Heinz Co., and got its name in 1880 as part of a marketing strategy to associate the product with the high-quality food and dairy farming for which the Philadelphia area was known at the time.

More than a century later, Philly is again considered a food mecca, and the iconic brand has endured. Philadelphia continues to dominate the United States cream cheese industry with a market share of more than 60 percent in recent years, according to reports by market data firms. Different varieties of Philadelphia occupy four of the top five best-selling slots for cream cheese available on Amazon. Look up cream cheese on Wikipedia, and the entry is illustrated with a tub of Philadelphia.

No need to hijack, you can have all the cheesecakes you want! That Oreo Mousse Cake sounds so delicious. And maybe that no-bake pumpkin cheesecake would satisfy @kdrama2020ali’s need for something sweet.

And seriously WHY was I not invited to LUNCH!!!

Love Is Science Dropped last night and I proceeded to watch it at 2:30 am without subs and it still has no subs! Sad FACE

But I love the Scientific Love Team and I know they are probably busy somewhere else because LIS was on hiatus for so long.

Don’t forget to watch his cameo.

One of my favorite. I love D.O.'s entrance. Kim Jae Young plays the brother of Nam Ji Hyun in 100 Days My Prince. Seo In Guk in Oh My Ghostess

Everything they do is so much fun to watch!

Their whisper challenges are so hilarious, I go there every time I want to burst a lung laughing

I really could watch them all day.

And this is the VERY iconic Avocado whisper challenge

So funny! Did Xiumin ever learn that he actually had the word wrong? And I wonder what the bleeped out word was for the second team.

Did Xiumin ever learn that he actually had the word wrong?

That’s one of the biggest mysteries in all of EXOplanet

Funny story, my son happened to be around while I was watching those EXO videos and then looking for a GIF to use. He told me, “Mom, you can have all the kdramas you want, but please, please promise me you will NOT become a Kpop stan.” I laughed my butt off but told him, “Oh, my sweet boy, it’s a little too late.” He ran off to his room highly disappointed in me.

Oh - No - I want a Monte Cristo!!! BARISTA - Are you still here! Did you go home!
ROOOOOOOOOOOOOOOOOCKY!

No members of the Hottie U “Dimp Squad” available to run out and get you a pie? I guess running a university is harder than it looks . . . 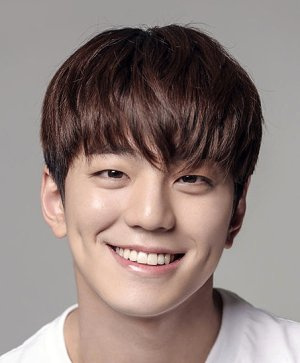 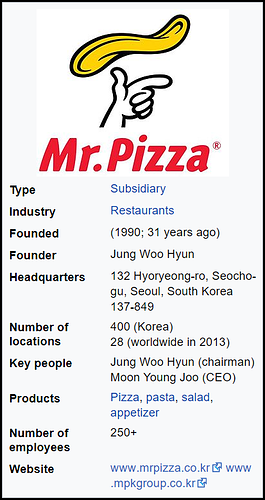 I guess I should have asked Sannie

But he was busy being - BEAUTIFUL

Also, did y’all know that the official South Korea-USA alliance song is “We Go Together” from the movie Grease??? I just found out! 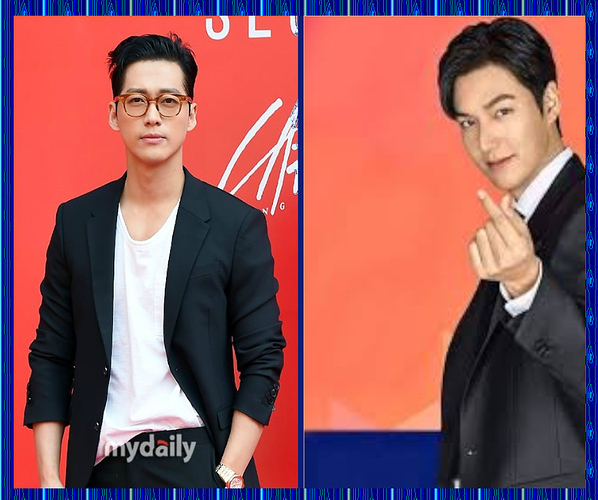 (Made with Startpage screen caps and Gimp)

I’m only 5’1" Minnie Could throw me across a room!!! hahahahahaha!