I’m looking for a certain video again I liked of his and I can’t find it!!! Ugh!

Can you imagine telling your parents? Oh by the way, I have been practicing for years and was going to the Olympics but I’d rather be a KPOP star!!! I can’t imagine that conversation.

I can’t imagine, and how very open-minded and supportive of his parents to let him follow his dreams. I guess one could argue that Stanford will always be there, so go do your thing and see how it goes.

I didn’t know my HOTTIE Chef can SING!

Wait really? You haven’t seen him in a lot of dramas then? I feel like he sings everywhere, which is why he was a perfect fit for Hospital Playlist 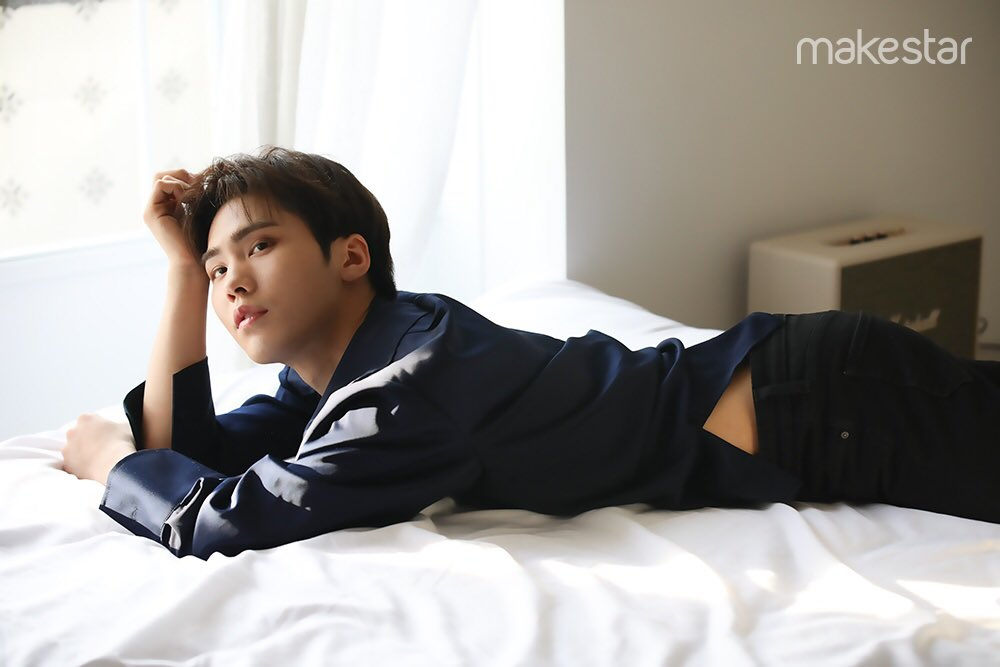 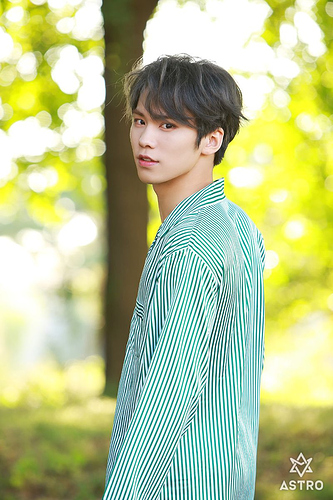 (And I do watch the boys I like - Hard to keep my eyes on Cha, Jin Jin and Rocky at the same time)

OOOooh. Onion rings! It’s been literally decades since I had a mean at Long John Silver’s, but battered fish and onion rings is something I could happily live on. I am a cruncher from way back.

Japanese tempura dishes are faves of mine for that reason.

This is friend of mine - she has a great blog for easy recipes and utube channel videos
This Tuscan Chicken is actually really good!

I will be making this! It is super moist!

@kdrama2020ali I was watching this recently… it’s season 1 of EXO’s variety show “EXO ARCADE” Have you ever wondered what kind of driver D.O is? He is such a cute bean on variety shows with EXO

I actually used to have a game with that grid and cars you had to get them out! It was so cool.
This is hilarious

Watching him park is so SEXY!!!

I found this it is so funny! I’m still looking for when they did the limbo it was so hilarious!

Why is it so fun to watch them driving tiny cars?

I had a terrible nightmare this morning about a fire - don’t you hate it when you can actually remember stuff!!!

Can I have something yummy and cool? Maybe a mock-jito and a slice of lemon cream pie or something???

don’t you hate it when you can actually remember stuff!!!

I remember most of mine… even from childhood, and am aware that I’m dreaming / can change the plot, but the dreams are soooo exhausting

My dream remembering comes in spurts. Sometimes I can remember in such vivid detail. I had a recurring dream as a child, and it wasn’t a fun one. It involved being left behind by my family. I can sometimes be aware that I am dreaming, but I haven’t mastered the ability to change the plot yet other than waking myself up. Have you ever had one where you wake up, or so you think, but then realize that you are still dreaming, and then you wake up again, only to have that cycle keep going for a while? That is so disorienting.

ability to change the plot

I have been working on that - and yes I can wake up - sort of and go back to dreaming - You KNOW I have had some good ones where COOL people have showed up! They say to actively talk to yourself about dreams during the day and to WRITE them down first thing. Sometimes I grab my phone and it takes me MINUTES to remember and then I do. I also do lucid dreaming music or meditations - supposed to help you control dreams but this morning! Ugh Nightmare! And I looked up what fire symbolizes - no fun!

looked up what fire symbolizes

I had to do a dream diary for a class in college, so I had gotten pretty good at remembering my dreams.

Not me. Would love to cut into it right away and eat ALL of it!

Since it’s now September, I am thinking about the Philadelphia Brand no-bake cream cheese recipe using pumpkin purée. I have seen a recipe for that online.

Pumpkin, fall's golden child, is blended into a delectable cheesecake, all without turning on the oven. Pumpkin, cheesecake, no-bake. Enough said.

Philadelphia Cream Cheese was invented in New York in 1872, according to the Kraft Heinz Co., and got its name in 1880 as part of a marketing strategy to associate the product with the high-quality food and dairy farming for which the Philadelphia area was known at the time.

More than a century later, Philly is again considered a food mecca, and the iconic brand has endured. Philadelphia continues to dominate the United States cream cheese industry with a market share of more than 60 percent in recent years, according to reports by market data firms. Different varieties of Philadelphia occupy four of the top five best-selling slots for cream cheese available on Amazon. Look up cream cheese on Wikipedia, and the entry is illustrated with a tub of Philadelphia.

No need to hijack, you can have all the cheesecakes you want! That Oreo Mousse Cake sounds so delicious. And maybe that no-bake pumpkin cheesecake would satisfy @kdrama2020ali’s need for something sweet.