Off to get my allergy shots! They help me so that is a good day! Watching Incurable Case of Love at 2pm in a Watch Party - Can you come?

mine is physical therapy about 1;30 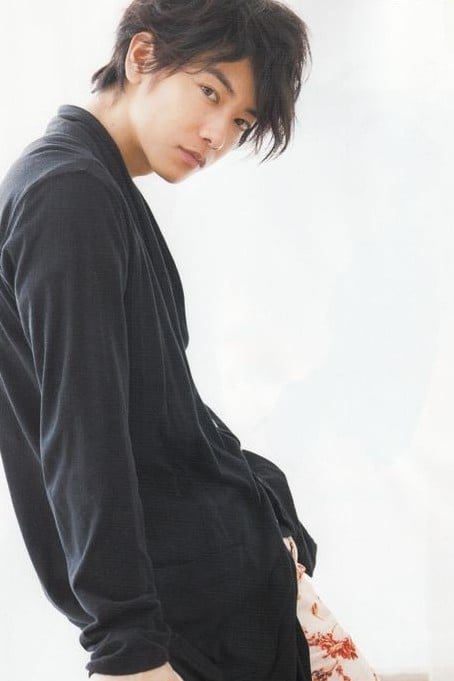 Those cupcakes have such a lovely fall color palette! One of those would go well with a warm mug of hot cocoa on this chilly fall morning.

It’s really hard to find live vocal performances, and it makes everything worse when you don’t know whether they’re using AR or not

I don’t mind them using AR(not the Live one, I feel like live AR is such a deception) once in a while, especially with heavy choreography tracks, but not ALL the time. Everything seems to have been sacrificed for a performance

BTW, I think radio programs use only live vocals.

I think the radio programs are supposed to, but some of them have been exposed for allowing some lip synching performances. It was a big scandal for the GG involved because the usual excuses (running around on stage, difficult choreography moves) did not apply as they were just standing around a microphone.

I’m not very familiar with AR and MR, but what do you call the tracks where a person sings live but the recorder ver. of the singing is played very softly in the back? They’re not lip-syncing.

I believe it’s a form of LAR (or live all recording) where the music and group’s singing from the studio version are played at low volume and then the performer sings over it. Kind of a hybrid. The term I have seen used for this type of stuff is “backing tracks.” Everything is on a spectrum so you can have full out lip synching at one end and then mixtures in between to just the music at the other end.

I found this article helpful: 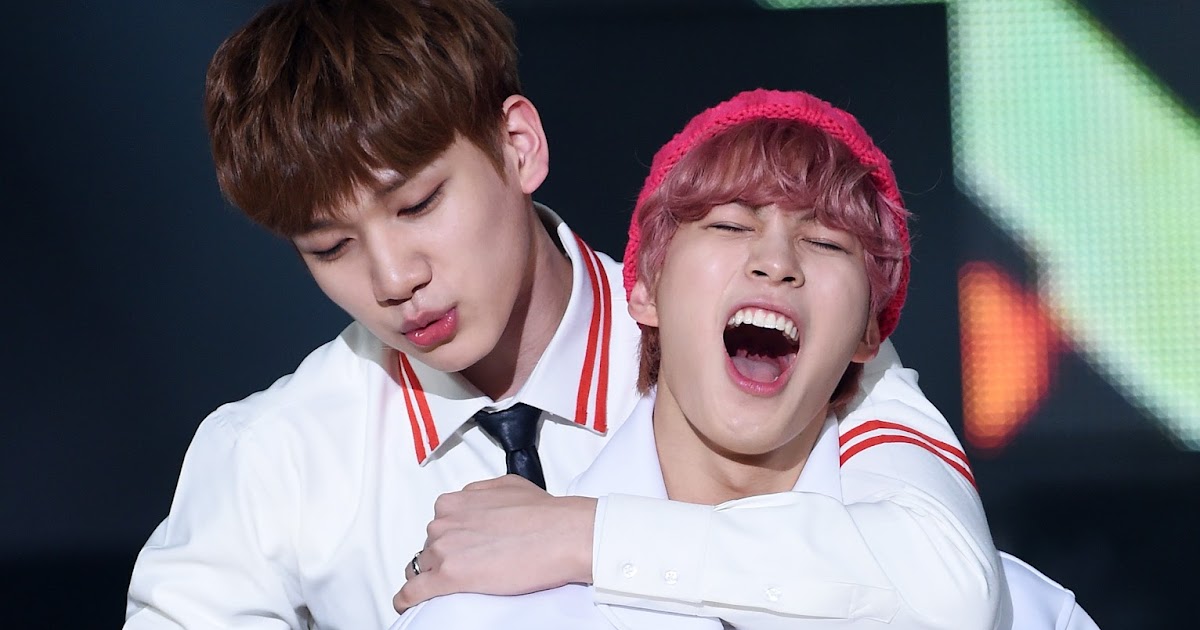 From all that I have read, true live vocal performances by K Pop Groups are extremely rare, mainly because it is really impossible to dance and sing at the same time. ( By true live I mean everyone using their own voices with just music alone, and using regular microphones without any autotune or other correctors installed in them.)

And after watching the Grammy Awards I realized that it is increasingly rare for any performers to use a regular microphone. You would think that people who have been nominated for the highest award would be confident in their abilities and reject such “aids”, but sadly that is not the case. I think mics with built in pitch/voice correctors are sadly becoming the norm so that even when people are actually singing their voices are still being doctored. As I researched this issue, one person wrote that the only way to be assured of hearing a singer’s true voice is if they sing without mics a capella.
Anyway, It’s really too bad. And what kind of message is it sending to the next generation of aspiring singers who now just believe that all of these “perfect” voices are completely natural?
It just makes me appreciate the older singers from past years all the more because we can be assured their voices really were that good live since the technology did not exist back then.

performer sings over it.

Ah, then I think most SM artists use LAR. That’s what I keep hearing.
Honestly, I’m not overly bothered by small aids when the artists are jumping around so much. I cannot and should not expect them to be singing unaided for around three hours when I’m getting that level of choreography. Especially with all those high notes, these guys will most surely lose their voice if they sing live all the time. But at the same time, these artists have been trained to a certain level. They can do it, to a certain extent. If I’m watching a concert, I just wait for the acoustic/ballad part where they all(or just the main vocals) sit down or stand in one place. Those vocals are usually live(I can’t speak for everyone here, I gravitate towards SM for vocal proficiency😅).

I have a SERIOUS crush on our Dr Sweet Cheeks!

The lyrics. When I first heard it, I used to play it and dance happily thinking it was a friendship song because the only English lyrics are “You are my best friend” “You’re so beautiful to me” and “Girl you know I love you”… and then one day I read the Korean lyrics

It jumped straight from my jamming playlist to my absolute weepy-song playlist.

“You’re so beautiful to me,” Korean: but in the end we’re just friends
“Why why why” Korean: with that sweet smile of yours, you tell me
“You are my best friend” Korean: I’m okay being the person you lean on from time to time
I like the way it’s sung. The sad-happy tone of resigning to your place in a person’s heart as only a friend to lean on and nothing more. 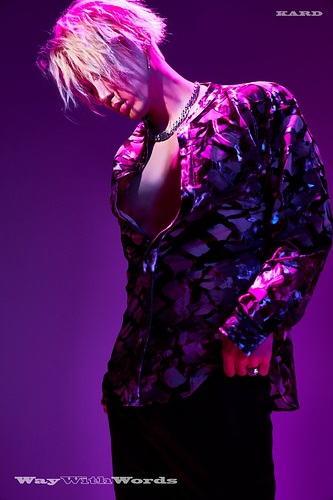 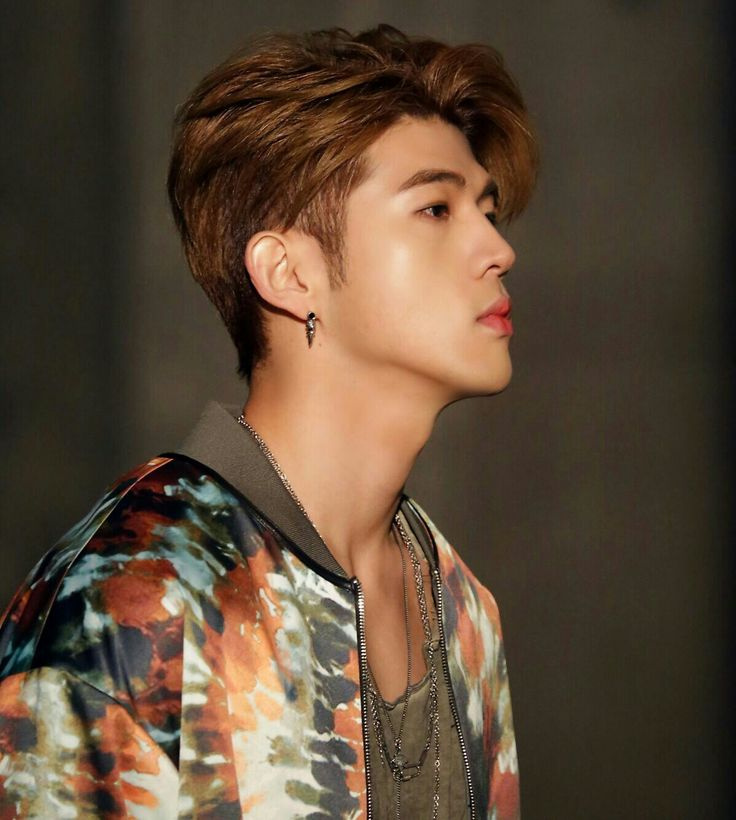 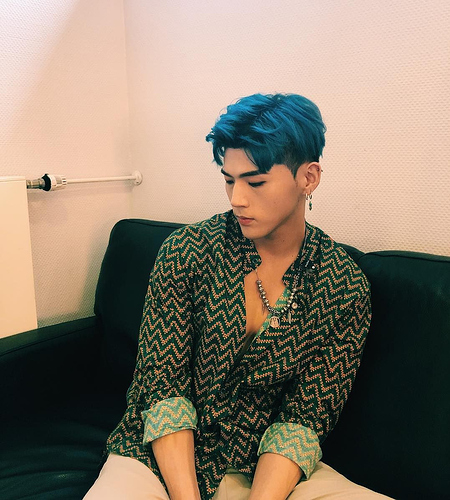 Good song, even if it’s sad. I have to admit I have a relatable life experience. Many people probably do.

I’ve only made it through an album and a half on Spotify, but nearly all of their songs have gone in my playlist so far. I’m in love.

What a bunch of gorgeous people!

He started to gain a lot of attention after ‘Start-Up’, and it’s continuing with ‘Hometown C3’. I love his acting style, so go ahead and bring me more dimpled adorableness, gods of dramaland. 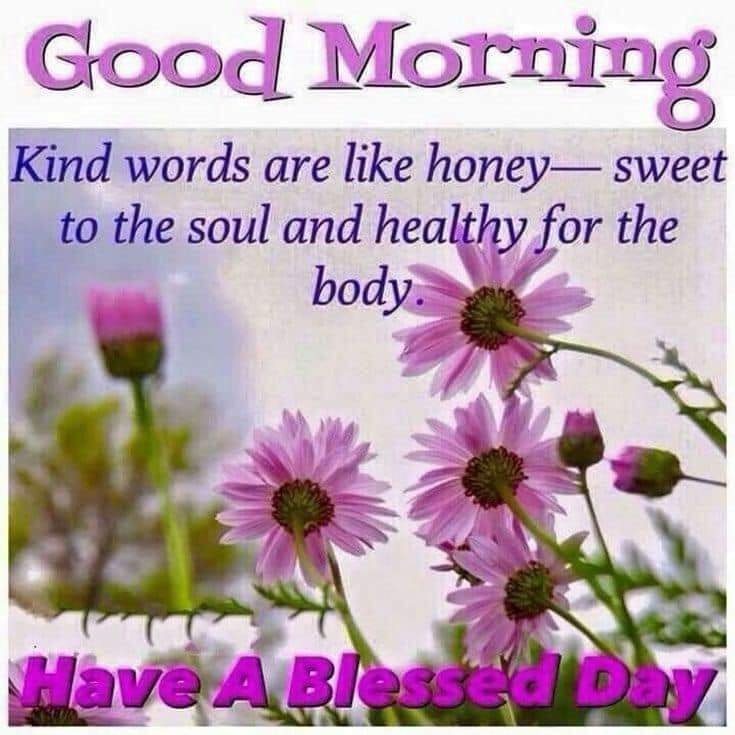 U might hv to go to utube to find it

This guy might be TOO SEXY to be a Barista!
J.Seph from KARD not a baby bird - 29