I was surprised that most of them think their language will slowly disappear.

It doesn’t have to, look at Canada, Quebec vehemently holds onto the French language, and they’re surrounded by English speakers, so a separate country half way around the world can certainly hold onto their language.

I’ve never called it ‘The States’. How interesting.

I guess I know a whole darn lot of Foreigners then.

The States is very common.

I was surprised that most of them think their language will slowly disappear.

It doesn’t have to, look at Canada, Quebec vehemently holds onto the French language, and they’re surrounded by English speakers, so a separate country half way around the world can certainly hold onto their language.

As long as people have media that the kids will watch the language will live on. But the intrusion of mass media in English and other dominant languages is killing off so many smaller languages. Too many native languages are being lost mainly because of TV and mass media. even if gramma speaks the language the kids only know a few words - English has overridden everything. Language loss is a terrible thing to lose. A whole world view disappears when a language dies with it’s last speakers.

Thankfully South Korea is large enough to have diversity in it’s Korean language TV, media and the government has been working to maintain their cultural heritage. As much as it would make it easier if everyone spoke English, if I look at it from the other side, I wouldn’t want to loose my cultural heritage and have my grandkids speaking a different language. It also makes the world more interesting for there to be variety in different cultures.

Yes. I am a multilingual language lover. I really hate the English only narrow mindset

Idid not know about this program.I will definitely check it out! Thanks for sharing!

there was an NCT Chuseok special show last year where they ate, played games and all sorts of things but only one condition: You have to speak PURE Korean or get hit on the butt. It’s crazy how much they got hit

I mean, the same goes for Hindi. Not many can speak it absolutely free of English words.

My generation was, at least, shown Hindi-dubbed anime and other cartoons. Or there were the indigenous Hindi cartoons. My uncle brought Bob the Builder, Veggietales and some other English cartoon CDs from the US, and we’d watch Cbeebies sometimes. Those were the only English shows we watched. Tom&Jerry didn’t have language. And anyway, we had only one hour’s worth of TV time per day.

However, this new generation has 24/7 YouTube… where Cocomelon and other channels exist. Disney Junior is also readily available. I can’t believe the way some of these young children speak… complete with an American accent

I used to mimic the American accent only when I was alone, but these kids can’t seem to be able to speak with a normal accent.

This is literally ML’s household

other then FL’s father and brother(both of whom are their partners’ puppets), there are no adult males to be seen anywhere in the entire show.

But ML is a really nice guy… I hope he makes some good friends soon. His only friend just confessed to him and of course he had to reject her

Oh boy. That poor man. Judging by the looks on some of their faces, it seems as though some of them may be a handful!

You guessed it right. I can only wonder what the poor guy is going through…three out of those five women are a total handful, he lost his wife two years ago, his late father’s mistress acts like the queen of the household, his house manager is actively pursuing him, and his oldest daughter is in her rebellion phase

How is the man still sane?

I am curious; do other countries call their places states? as for the USA we do call ours states, a country yeah probably, but its easier to say states

I am curious; do other countries call their places states? as for the USA we do call ours states, a country yeah probably, but its easier to say states

Our country is also divided into “states”, but South Korea, China, and some other countries call them “provinces”. 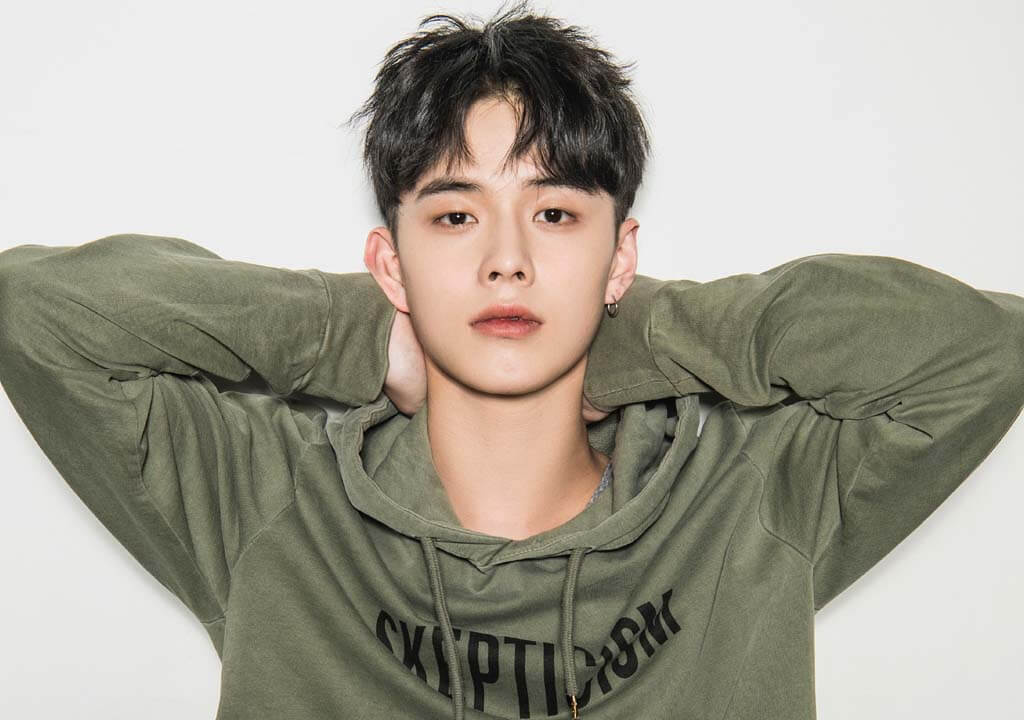 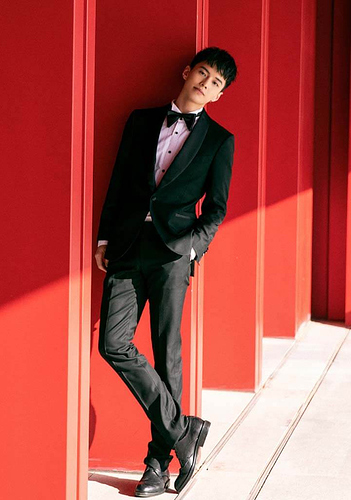 I know Australia calls theirs states and Canada calls them provinces. I searched a few other countries just for fun, and there are several that call them states.

well everyone thank you for my lessons today!!

I am inordinately fond of this little silicon rascal. 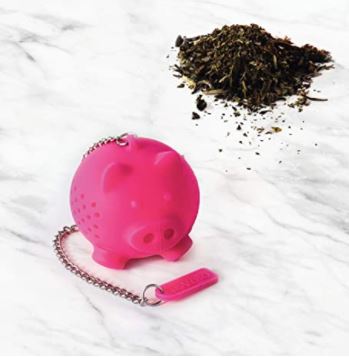 I did not like my old tea strainer. It was silver and I could taste the metal and don’t like that.

I’m buying whatever he is selling!

I got one! came with my Christmas gift last year, think I showed my tea set in another link here

naw its a pink elephant not a piggie, learn to read Mary!!!